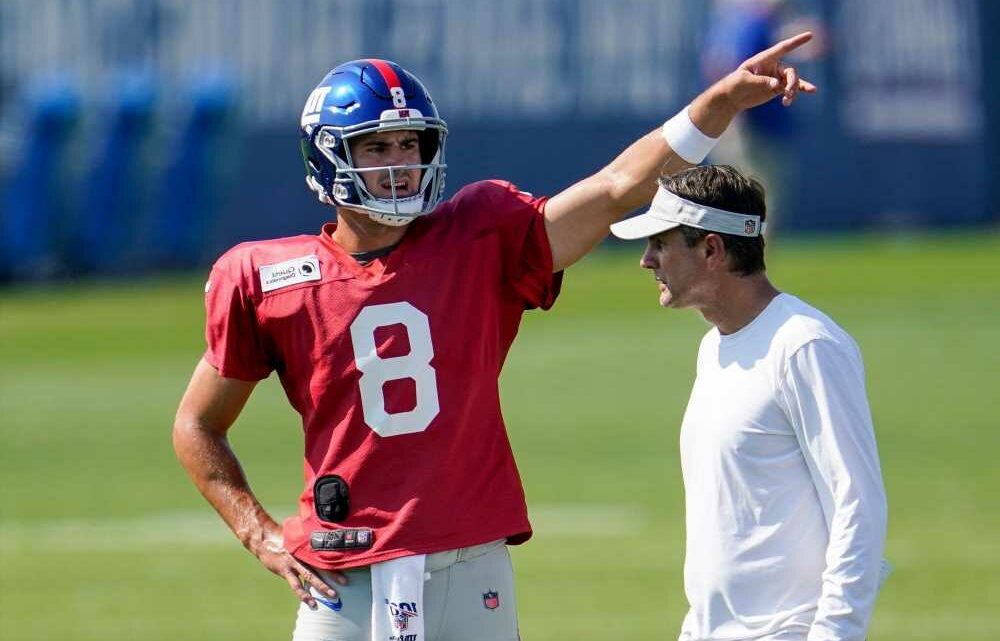 Don’t blame Joe Judge for all these Giants retirements

Observations from Giants practice on Friday.

The Giants avoided another brawl and Joe Judge-ordered punitive laps and push-ups. When fiery safety Madre Harper threw receiver C.J. Board to the ground, the two jawed back and forth, but cooler heads prevailed before it escalated. Message received.

Daniel Jones was intercepted twice, and backup QBs Mike Glennon and Clayton Thorson were picked off once each. All four came during 11-on-11 periods, in an overall poor day by the offense. The offensive line also was plagued by penalties in the team periods.

The Giants are using a three-man rotation at tackle — similar to last season during regular-season games — as a way to manage the reps for Andrew Thomas after offseason ankle surgery. Nate Solder and Matt Peart both have had reps at left and right tackle.

From Bol’s run to Cathy’s message: the moments that inspired our team