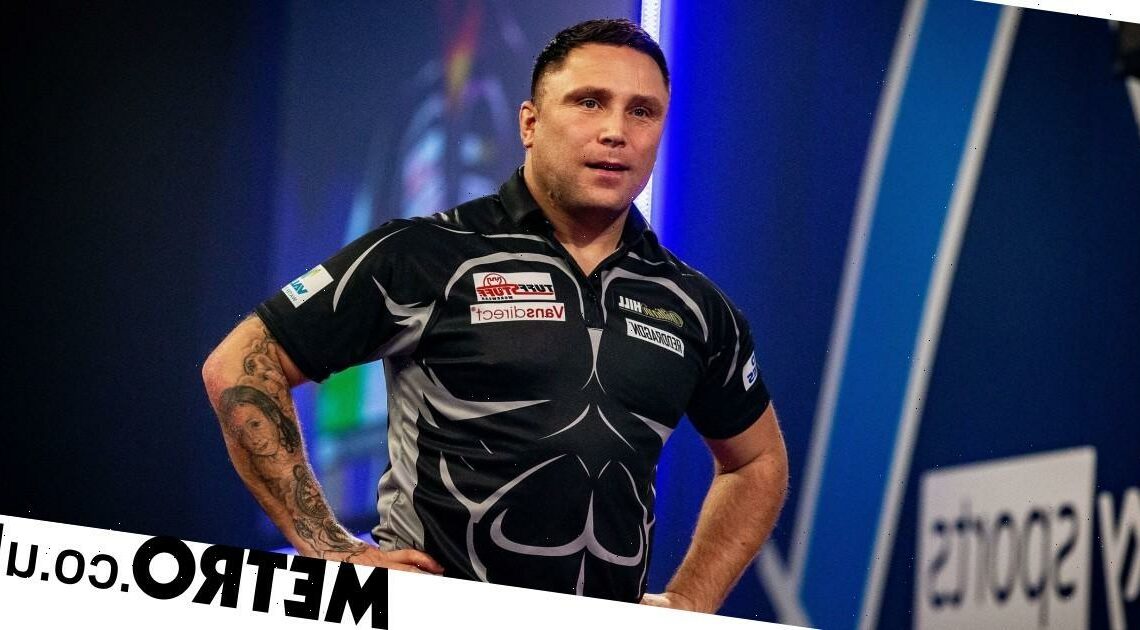 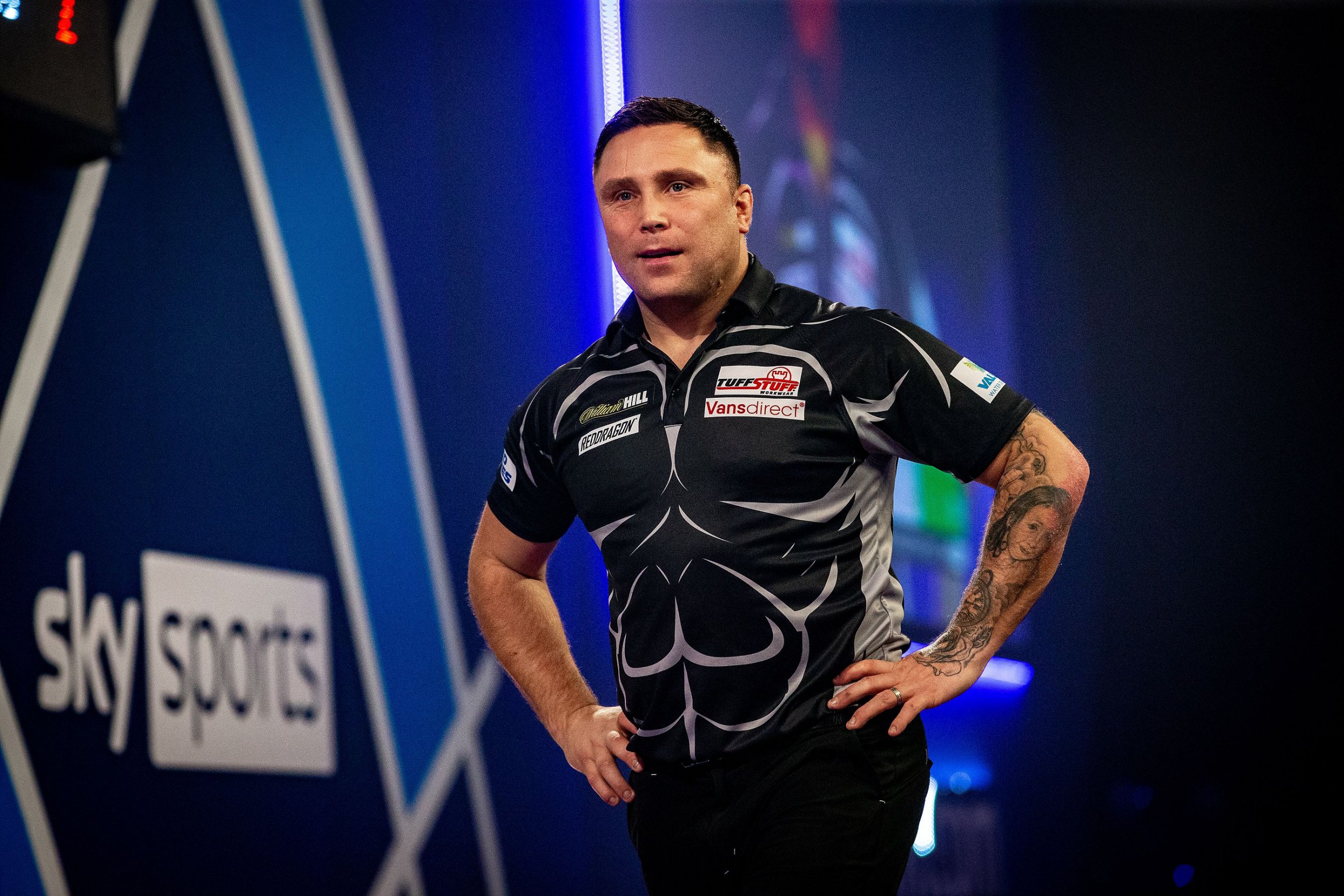 Gerwyn Price is expecting to hear a chorus of boos at times during his upcoming World Darts Championship campaign, but has asked jeering fans to think twice, saying: ‘Maybe just chill out a little bit and enjoy the darts.’

The reigning and defending world champ has had something of a spicy relationship with darts crowds over the last few years, stemming from his memorable and controversial Grand Slam win in 2018.

His clashes with Gary Anderson and Simon Whitlock during that tournament and his visceral roars during matches rubbed some fans up the wrong way and he has since become something of a pantomime villain.

The Iceman is not too fussed about playing the bad guy, unwilling to rein in the roars, and he can handle some jeers at times, but it is when he is at the oche and throwing key darts that he wishes the fans would get off his back.

The Welshman doesn’t want the fans to stop enjoying themselves, quite the opposite, as he reckons they would enjoy the darts more if they stopped booing and just watched.

‘I think they’d know what I’d say, I’d rather them not boo and just enjoy the darts,’ Price told Metro.co.uk when asked if he had a message for fans who might fancy booing him.

‘I don’t mind pantomime boos at the start or the middle of games, but it’s at the crucial points. I can’t control what they do, but maybe just chill out a little bit and enjoy the darts.’

While Price has admitted that the boos have hurt him personally in the past, he insists that it is the impact it has on his game rather than his feelings that bothers him most.

‘It’s a lot easier when you can concentrate,’ he said. ‘Over the last couple of years I’ve had to concentrate a lot more, the crowd’s on my back and I think I’ve done pretty well. It’s probably moulded me into the player I am now, but I’d rather it not be there.

‘Sometimes they drown themselves out if they’re all doing it, it goes into one big noise. The smaller the crowds and the less people that are doing it…I’d rather everyone did it than just one person.’

As the 36-year-old mentioned, he does feel like he has become a stronger player thanks to dealing with the hostile crowds, so it is something he has a confused relationship with, but he would like to see his immense achievements on the dartboard afforded more respect.

Speaking at this year’s World Matchplay, Price told Sky Sports: ‘That is what spurs me on. You can boo me all you want, but I just play better and better week in, week out..

‘I know sometimes it is pantomime boos, but still, it makes me play a little bit better. A little bit of respect now and again would be good.

‘It is even tougher with the crowd on your back, but that is what has made me the player I am over the last two years, so I applaud them really.’

There will be a rowdy crowd in attendance at Alexandra Palace on the opening night of this year’s World Championship when Price begins the defence of his world title against either Ritchie Edhouse or Lihao, who will play earlier in the evening session of Wednesday 15 December.

4 in 5 adults plan to go out of their way to be kind this Xmas, study finds
World News