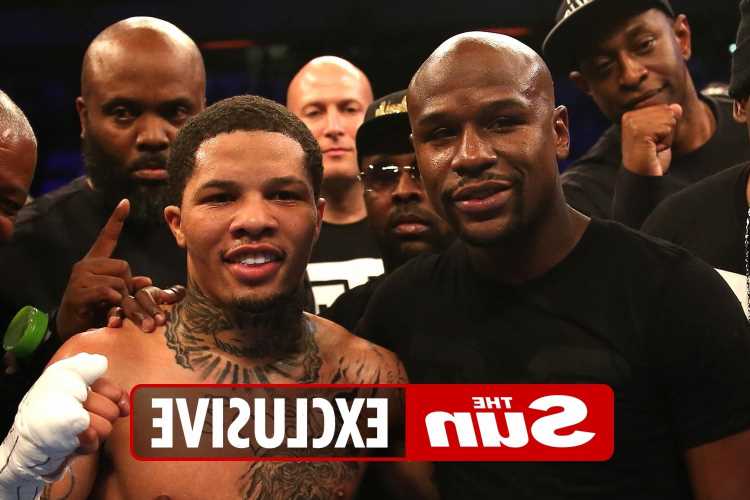 GERVONTA DAVIS may be dubbed the most exciting fighter since Mike Tyson – but comparing him to mentor Floyd Mayweather is deemed unfair. 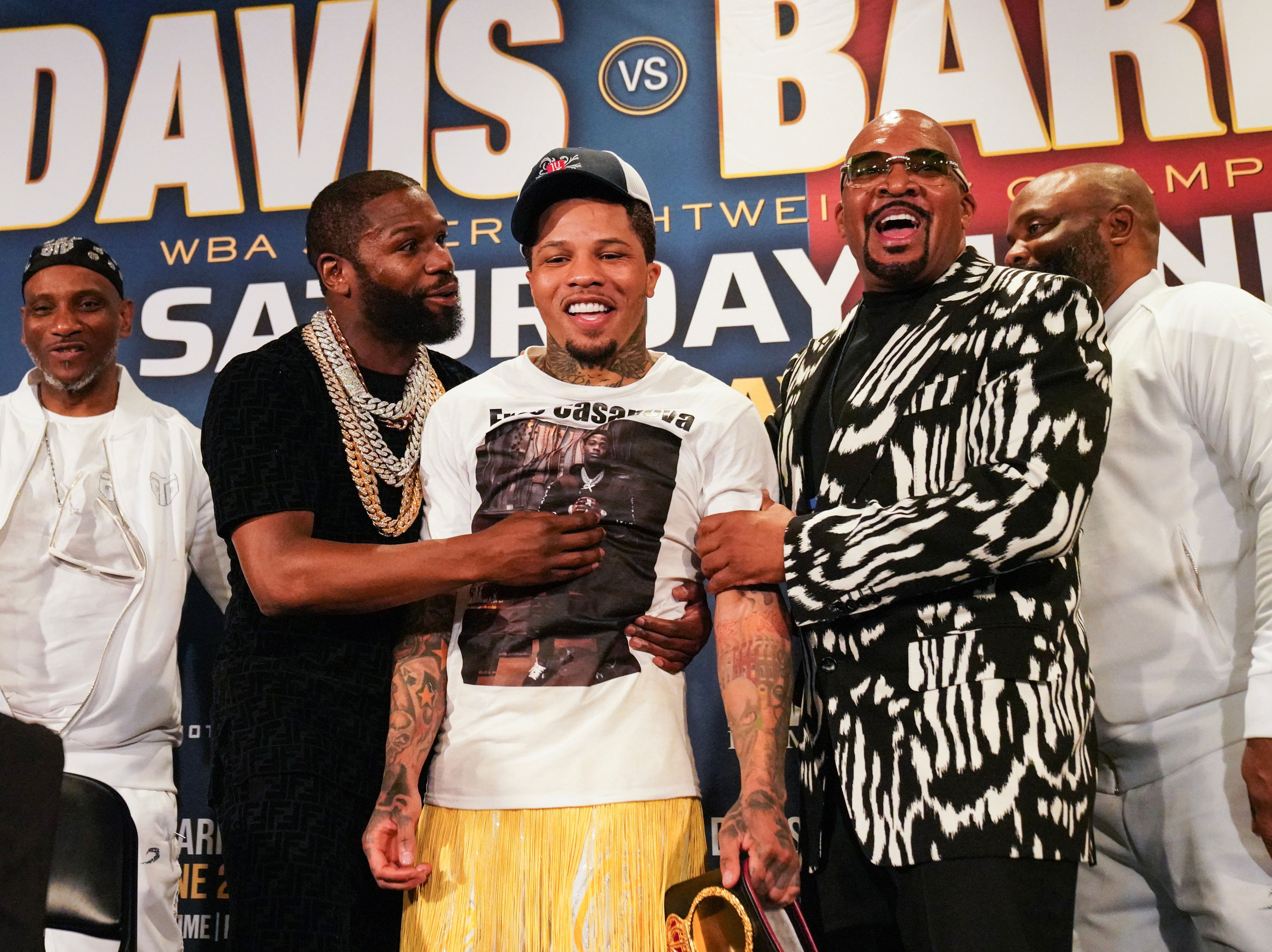 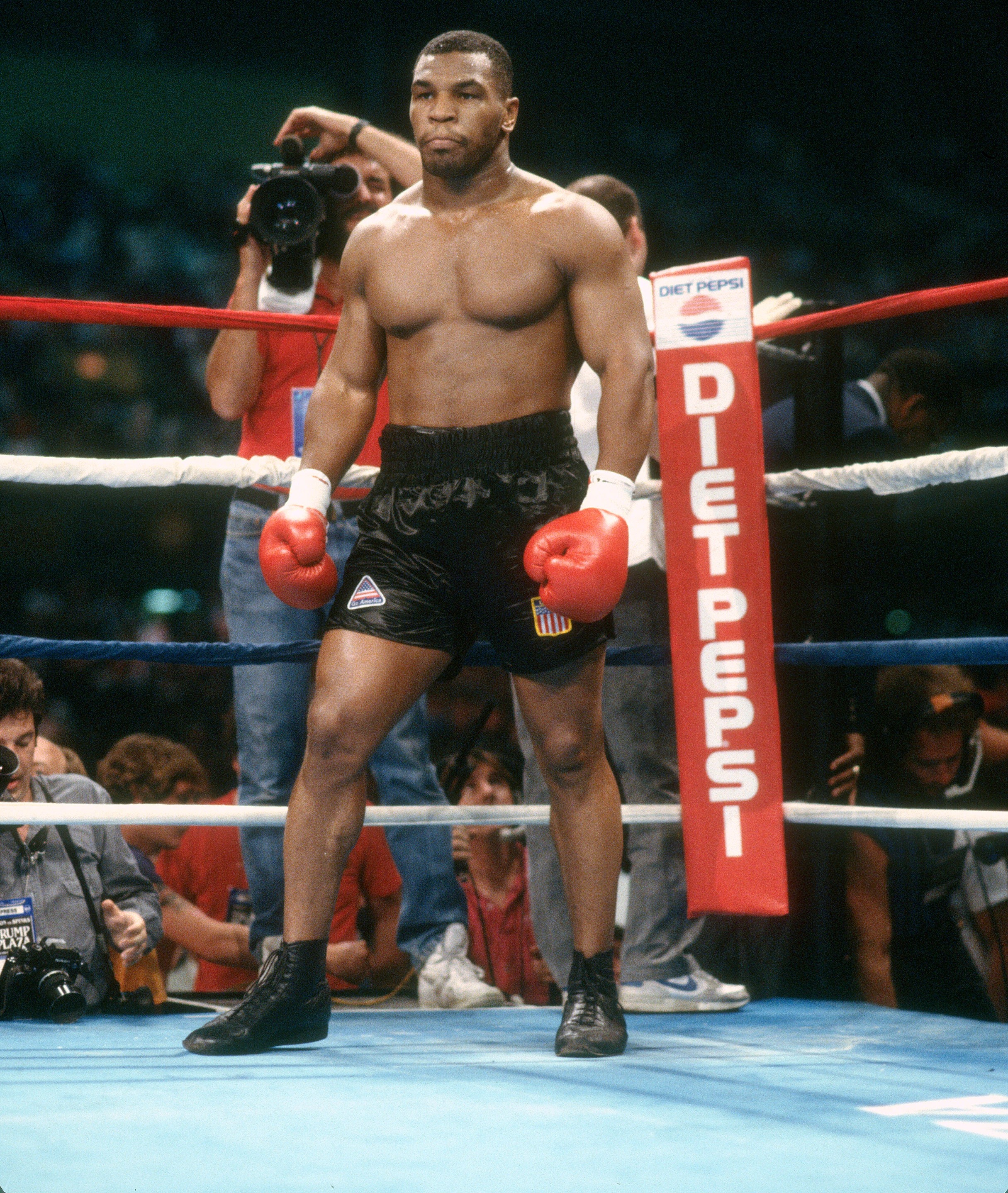 Since then, protege 'Tank' has won belts in three divisions, scored 24 knockouts in his 25 straight wins and returns against Isaac Cruz on Sunday.

Most importantly for Mayweather Promotions, Davis is also a pay-per-view star, selling almost 500,000 buys combined in his last two fights and a ticket seller.

The hard-hitting American has a 96 per cent knockout ratio and is proving to be one of the biggest attractions in the sport.

And he believes no one since Iron Mike's most destructive prime has guaranteed such all-out action in the ring.

Ellerbe told SunSport:“There’s a number of great fighters out there with the ability to create nothing but excitement for the fans.

FREE BETS: GET THE LATEST BETTING SIGN UP OFFERS AND FREE BETS

"You can’t just place it on one particular fighter.

"There's not just one fighter that just stands out that I can recall it recent times, except Mike Tyson. We all know Mike Tyson was.

“The most important thing is that in Tank's short career, he’s had the ability to attract fans to want to come out and support his events.

“Whether that be coming to his live events or they watch at home. Again, he’s the most exciting fighter in the entire sport.

“People have gravitated towards him and when you look at this younger generation of fans out there, they talk about one fighter and one fighter only, and that’s Tank Davis.

“Gervonta Davis has put himself in a position where he’s must-see TV, and you know why? Because he gives the fans exactly what they want to see.”

Since Mayweather officially hung up the gloves – baring a couple of money-spinning exhibitions – he has passed down his boxing hopes to young Davis. 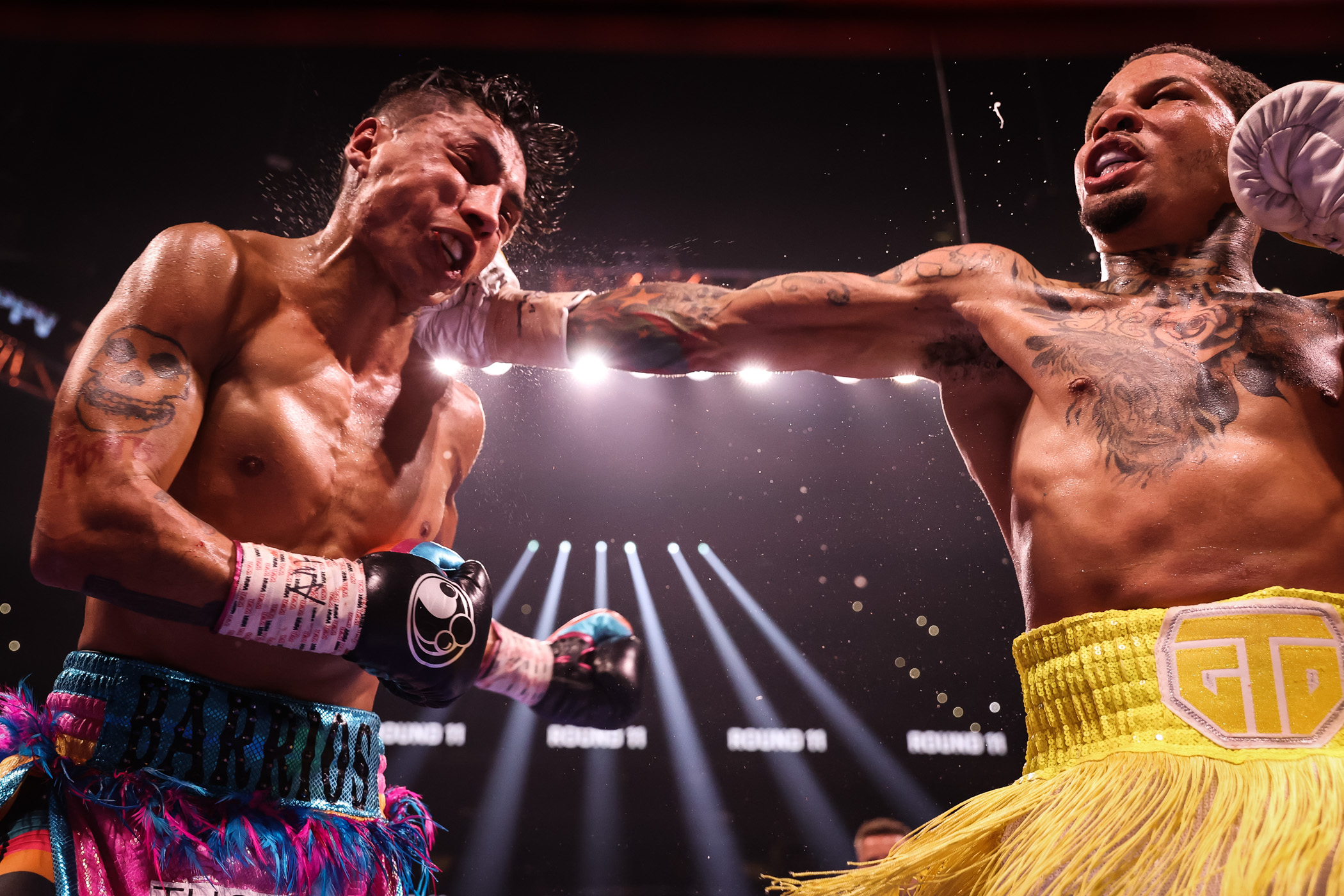 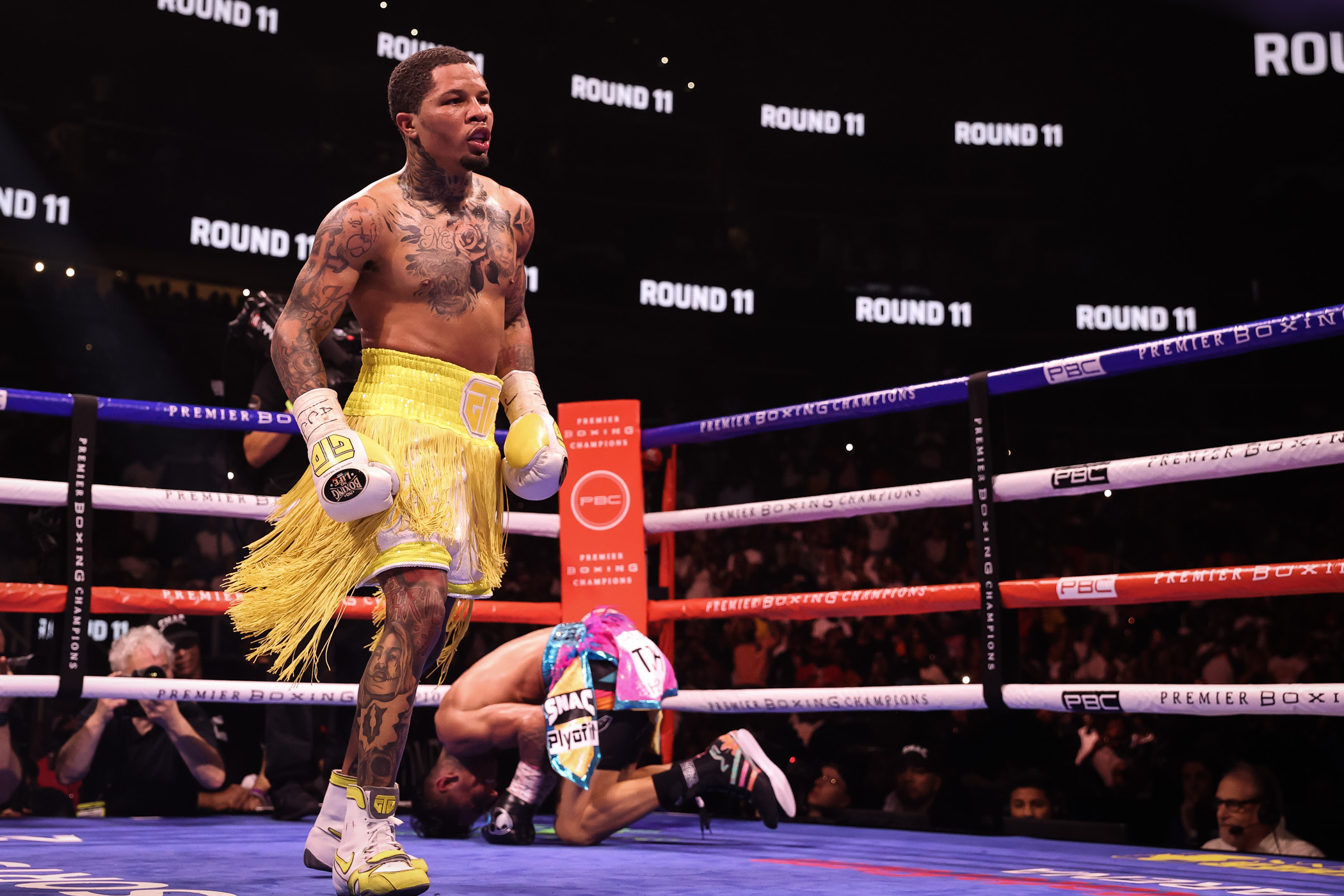 Before his pupil's destructive knockout against Leo Santa Cruz in October 2020, he went as far to say: "The ultimate goal is to get him to surpass me."

But even Ellerbe argues it is unjust to expect as much from Davis, whose front-foot southpaw style contrasts with Mayweather's.

He said: “Too many people are comparing them and I’m not a fan of that at all.

“Floyd Mayweather, he was the best to ever do it, he broke all kinds of records and that’s what Floyd’s legacy is.

“I don’t think it’s fair for Tank to put that on him as he’s a completely different type of fighter.

“Tank is definitely leading this new generation, this decade of young fighters, and he’s still just getting started and we haven’t seen Tank’s boxing skills.

"Tank right now, his boxing skills is right up there with the top guys in the entire world, as it relates to skillset.

"Tank has the ability to box several ways in any fight.” 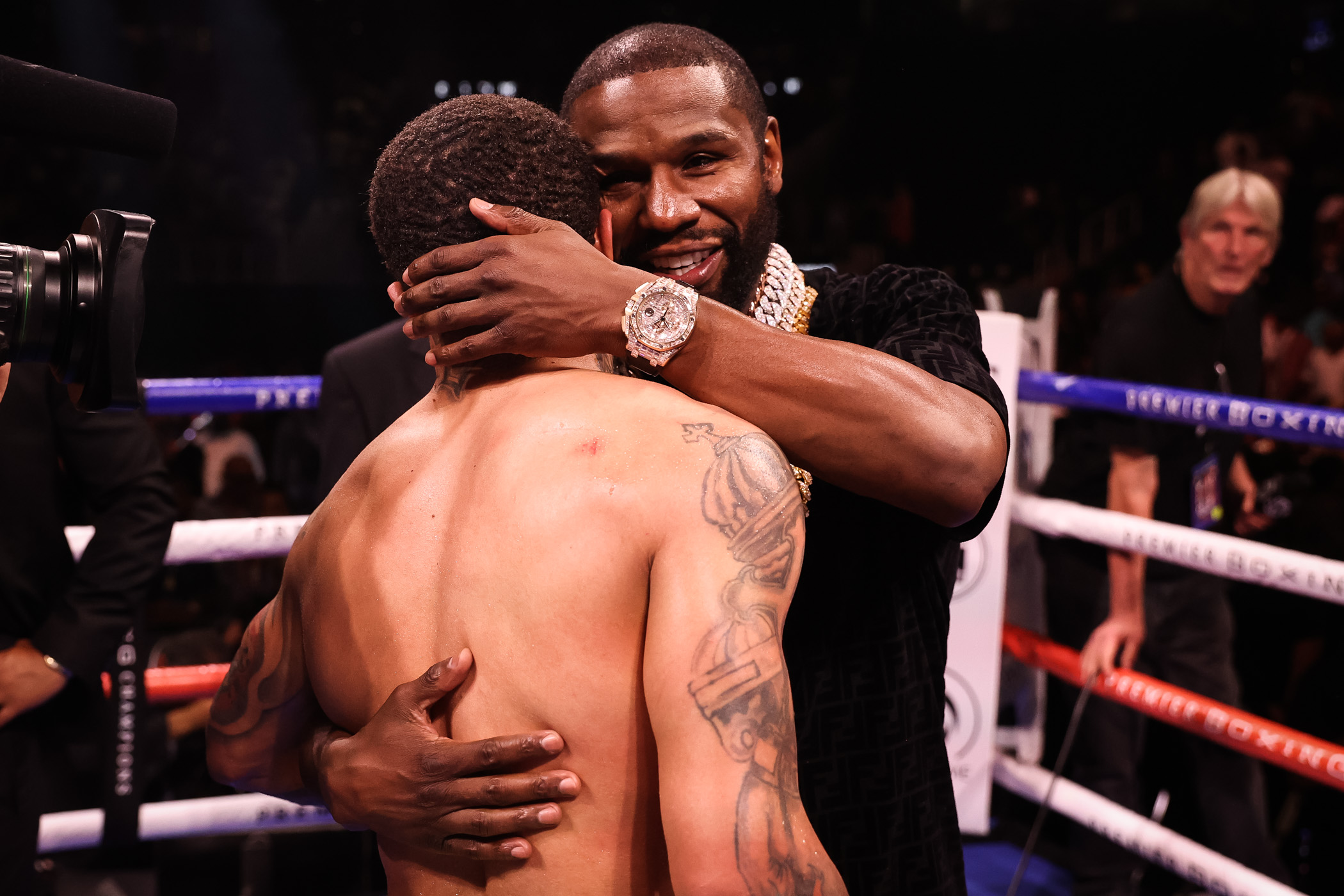 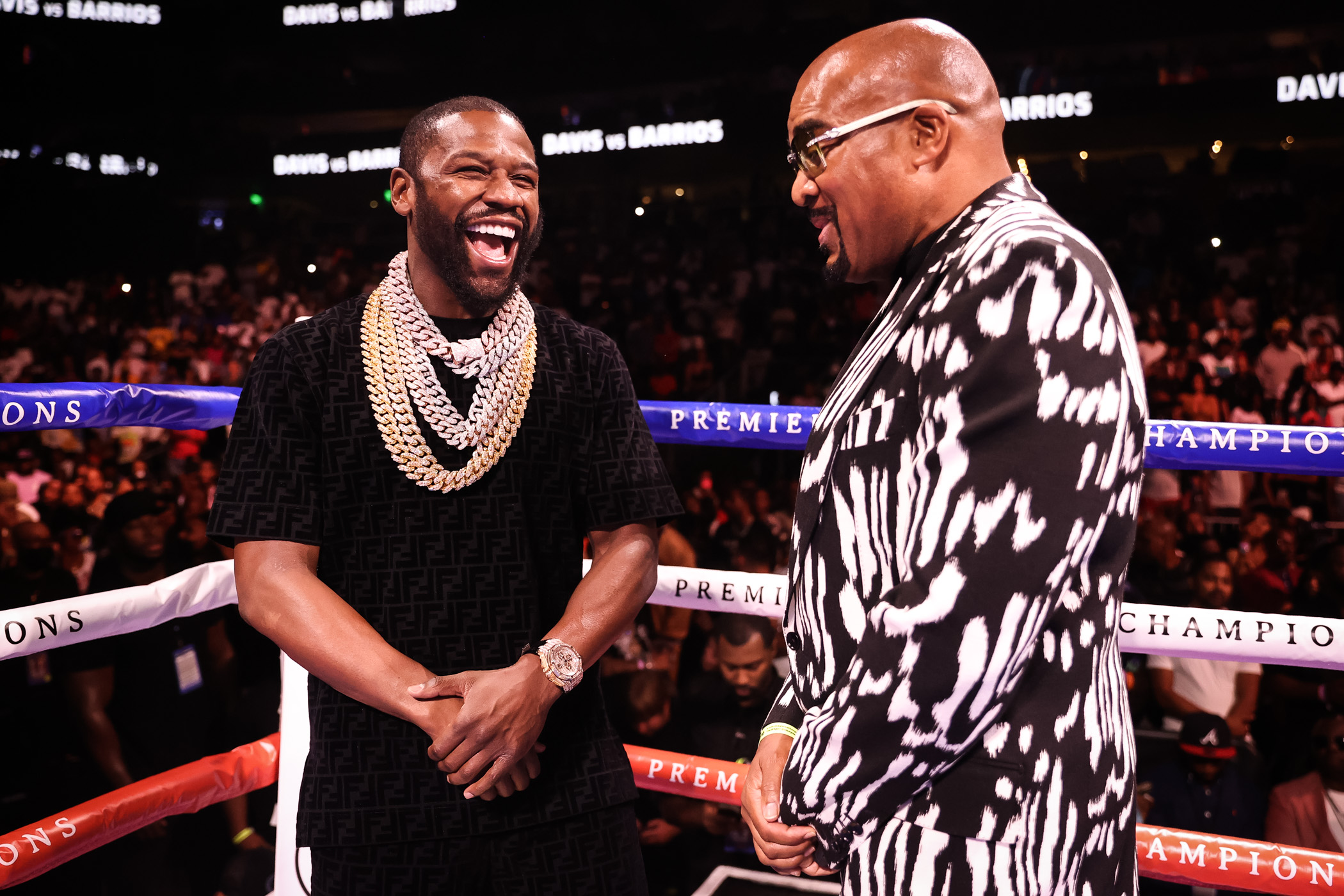 Mayweather, 44, last year announced intentions to transition into coaching having been inspired after the death of his former coach and uncle Roger.

He has been hands on in Davis' camps in recent fights, holding the pads and issuing advice during sparring sessions.

But this time around, before Davis, 26, fights Mexican Cruz, 23, Mayweather has been absent in the sessions, instead relying on feedback from his right hand man.

Ellerbe revealed: “He hasn’t been in the gym a lot, as he has a number of things that he’s working on himself.

“But he continues to support Tank. Gervonta’s his biggest fighter and Floyd is very proud of him with all of his accomplishments.

“Floyd and I talk everyday, about his progress, how he’s coming along. So Floyd doesn’t necessarily have to be hands on.

“He’s hearing it first hand from me, and the fact of the matter is, so long as Floyd’s in Tank’s corner and supporting him, that’s everything, it means the world.” 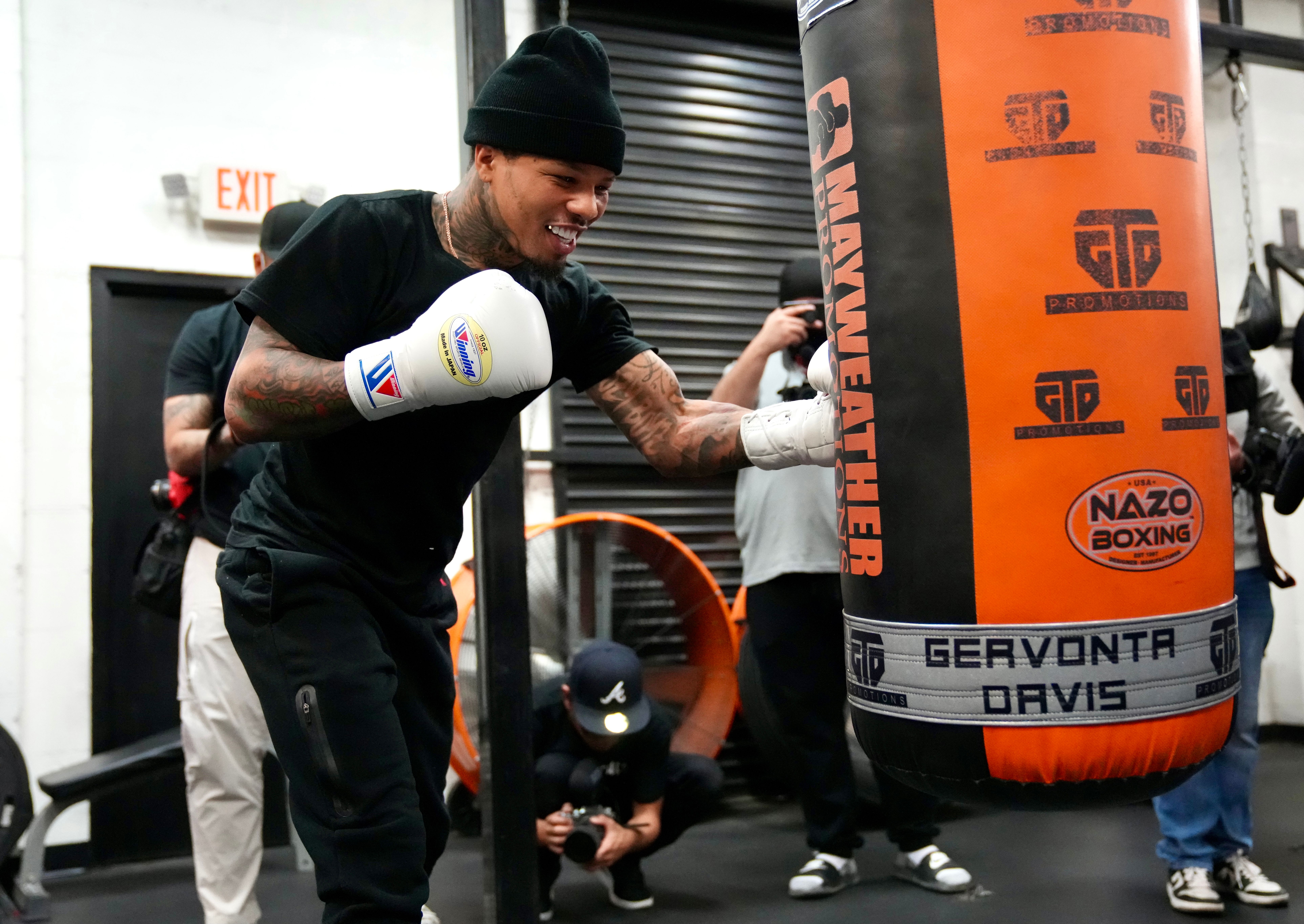 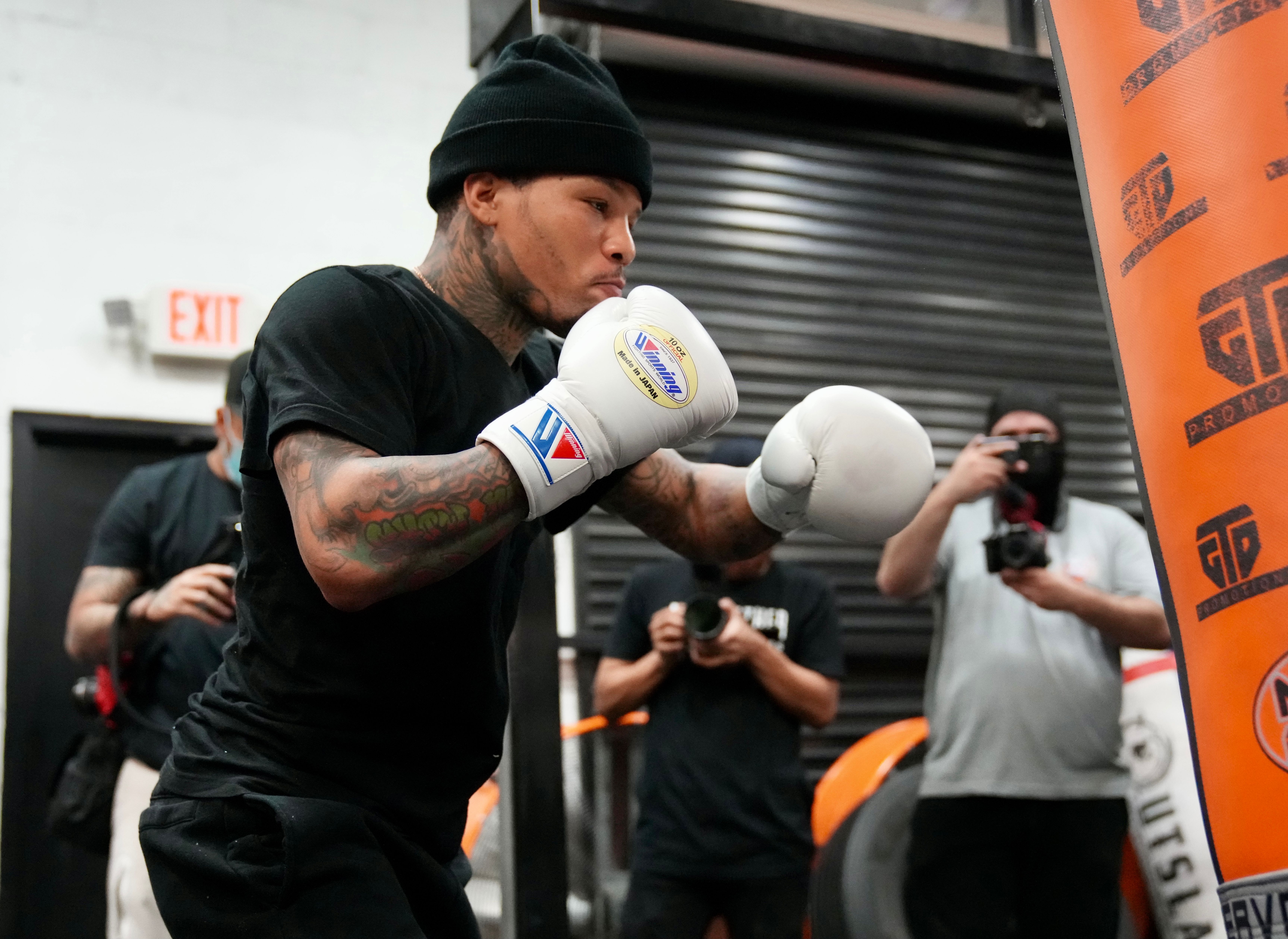