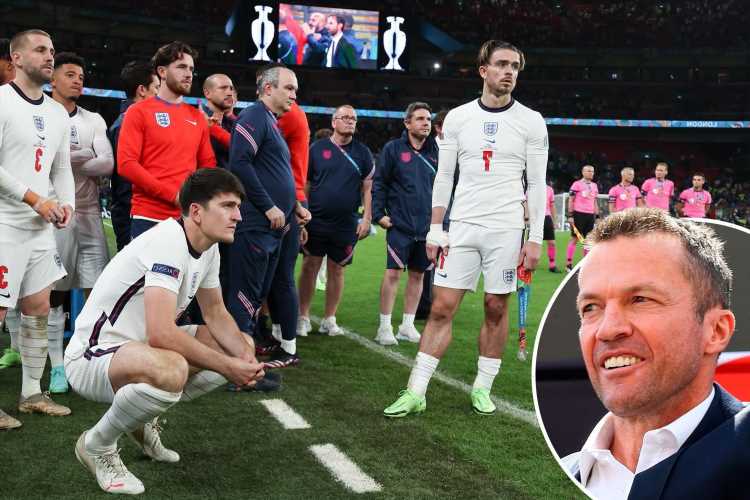 The 60-year-old has accused Gareth Southgate's brave heroes and Three Lions fans of 'unsporting behaviour' after the FA were charged by Uefa. 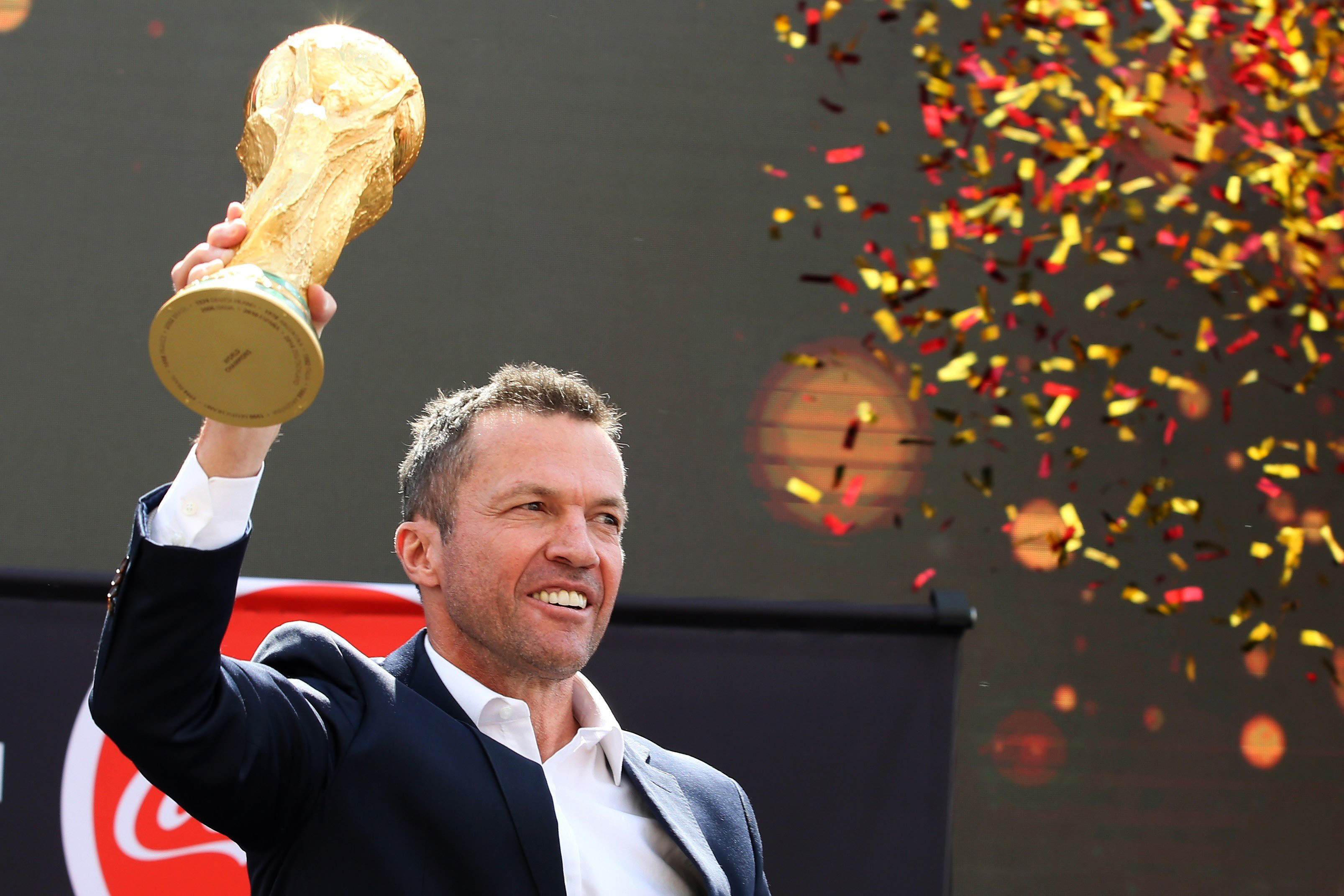 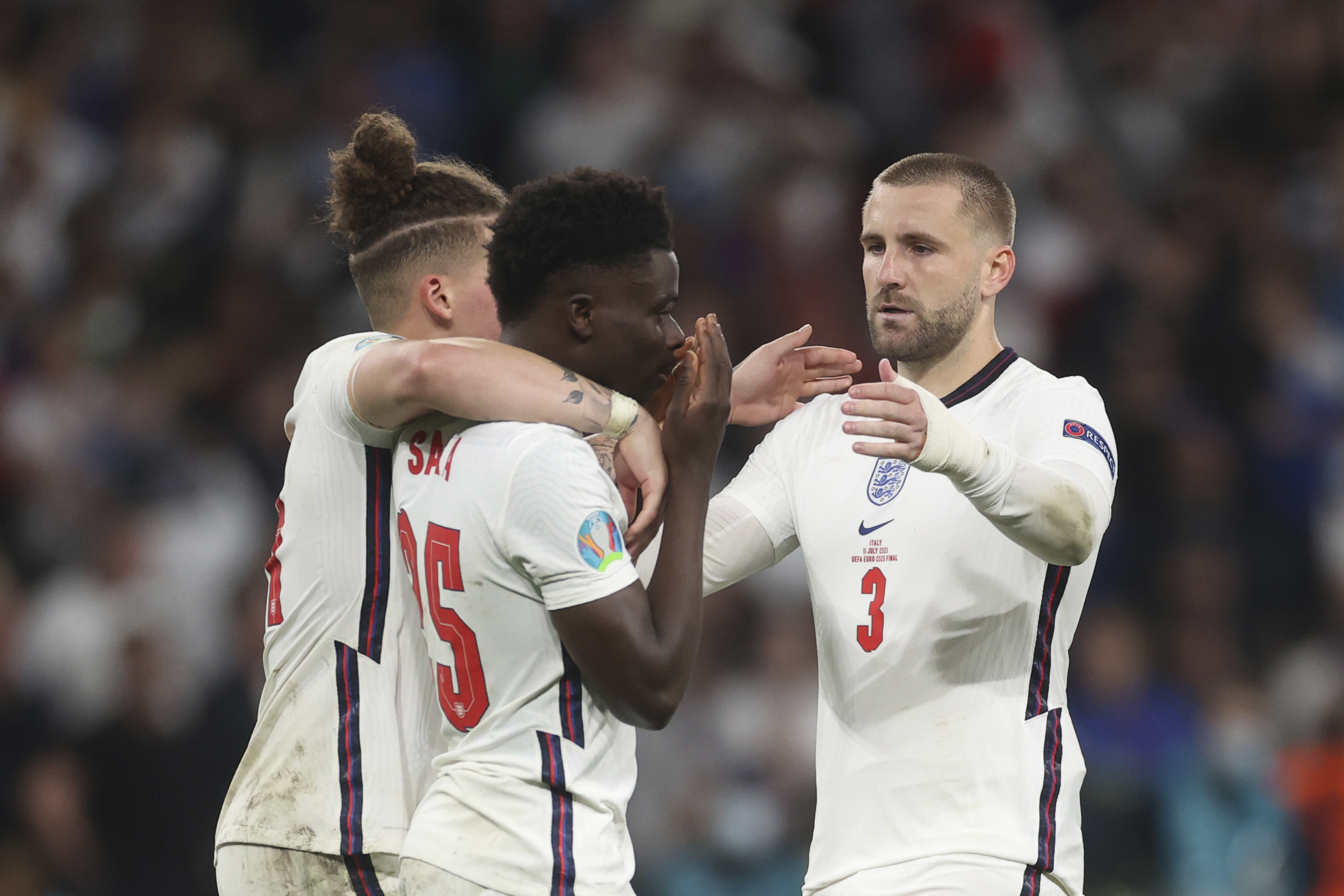 Reviewing the final in his column for SportBild, Matthaus wrote: "English fans were hostile to the little girl in the Germany jersey.

"They were whistling the opposing national anthems.

"Denmark's goalkeeper Kasper Schmeichel was blinded with a laser during a penalty that Raheem Sterling dived to get in the semi-finals.

"Add to that the racist hostility towards their own players after the final.

"Dear Englishmen, that was unsportsmanlike behaviour that we did not know from you and never want to see again.

"So, sorry for the players but you deserve the trauma after the final was lost on penalties."

Football fans have come under fire after vile racist abuse was aimed at Southgate's stars and a young German supporter was trolled earlier in the tournament.

Some supporters inside Wembley also booed national anthems and a laser pen was allegedly directed at goalkeeper Kasper Schmeichel during England's semi-final against Denmark.

But the English public have also shown fantastic support towards the players abused, with hundreds attending an anti-racism protest at Marcus Rashford's Manchester mural.

And a JustGiving page was set up to show solidarity with the young German supporter, raising more than £36,000 for her to donate to charity.

Matthaus' accusation of diving against Raheem Sterling is also harsh as replays show the England star was clipped by a Danish defender.

The German icon is remembered by Three Lions supporters for helping to defeat Bobby Robson's side in the 1990 World Cup semi-final.

Matthaus captained his country to victory in that tournament and was also part of the squad that won Euro '80 in Italy.

The FA have been charged by Uefa over four separate incidents that took place during Sunday's final at Wembley.

Love After Lockup Spoilers: Rachel and Doug Go From Bl-w Jobs and Baloney to One Bad Breakup!