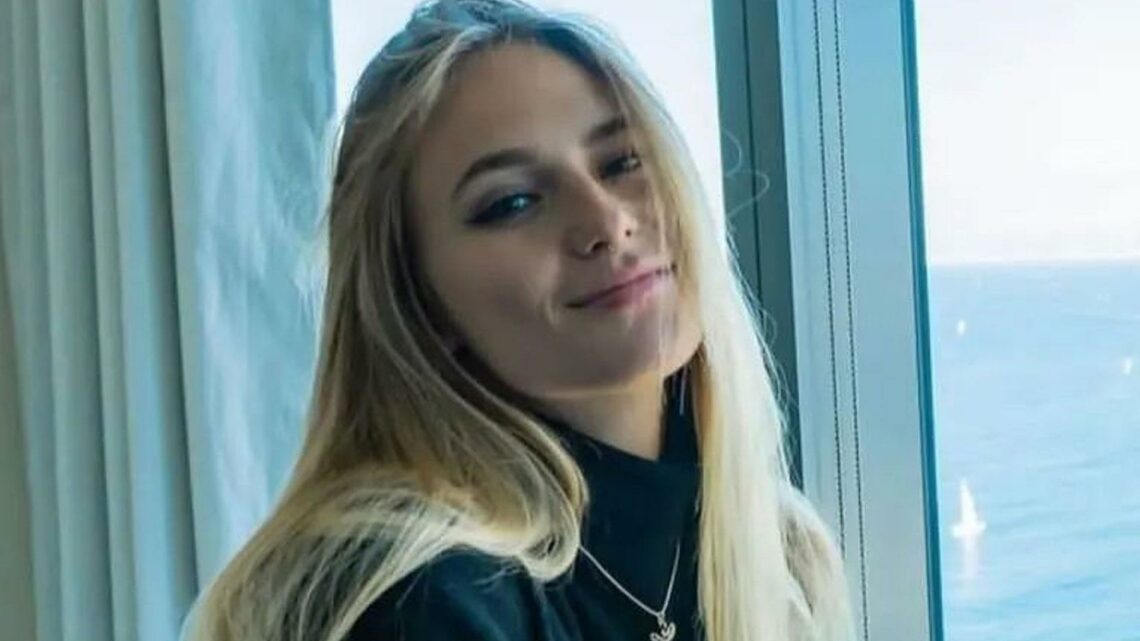 Chia, 23, posted a video of herself online dancing in lingerie to one of Shakira's latest hits. 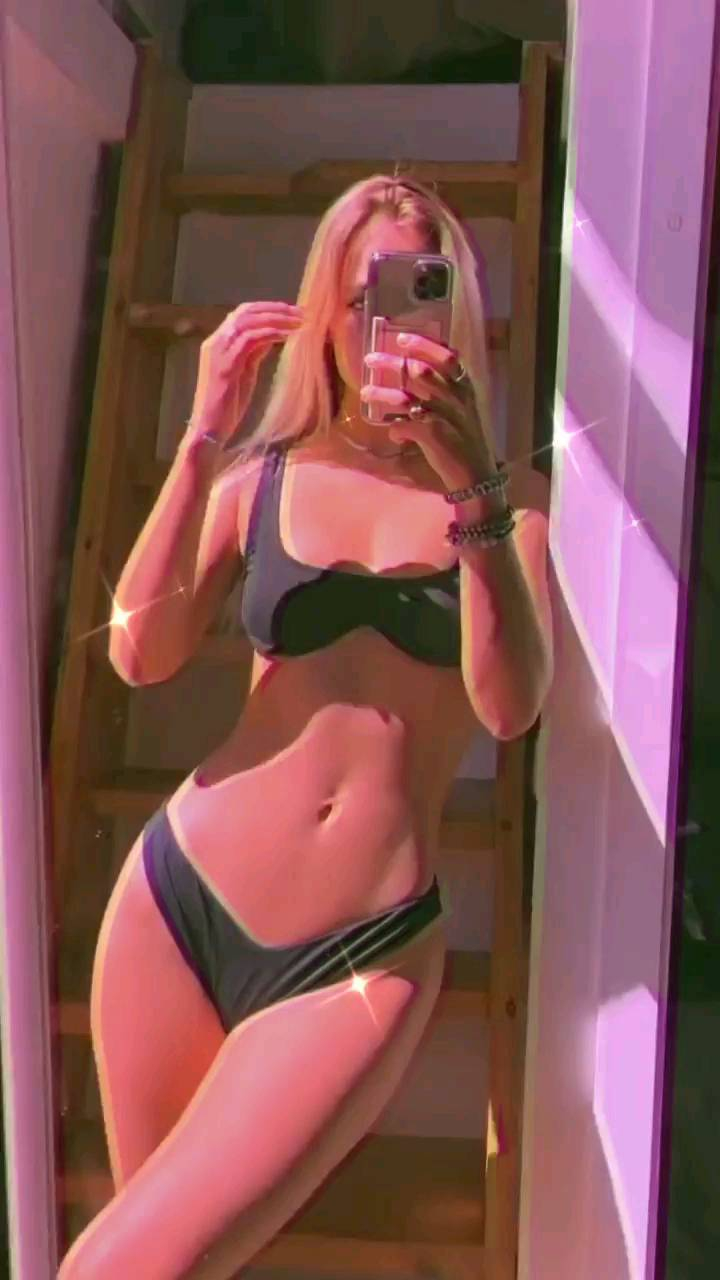 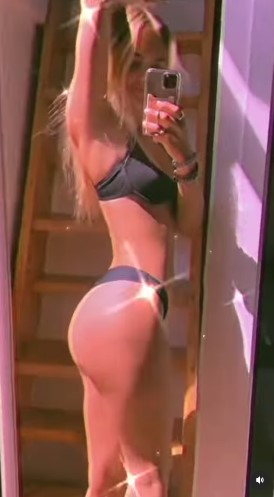 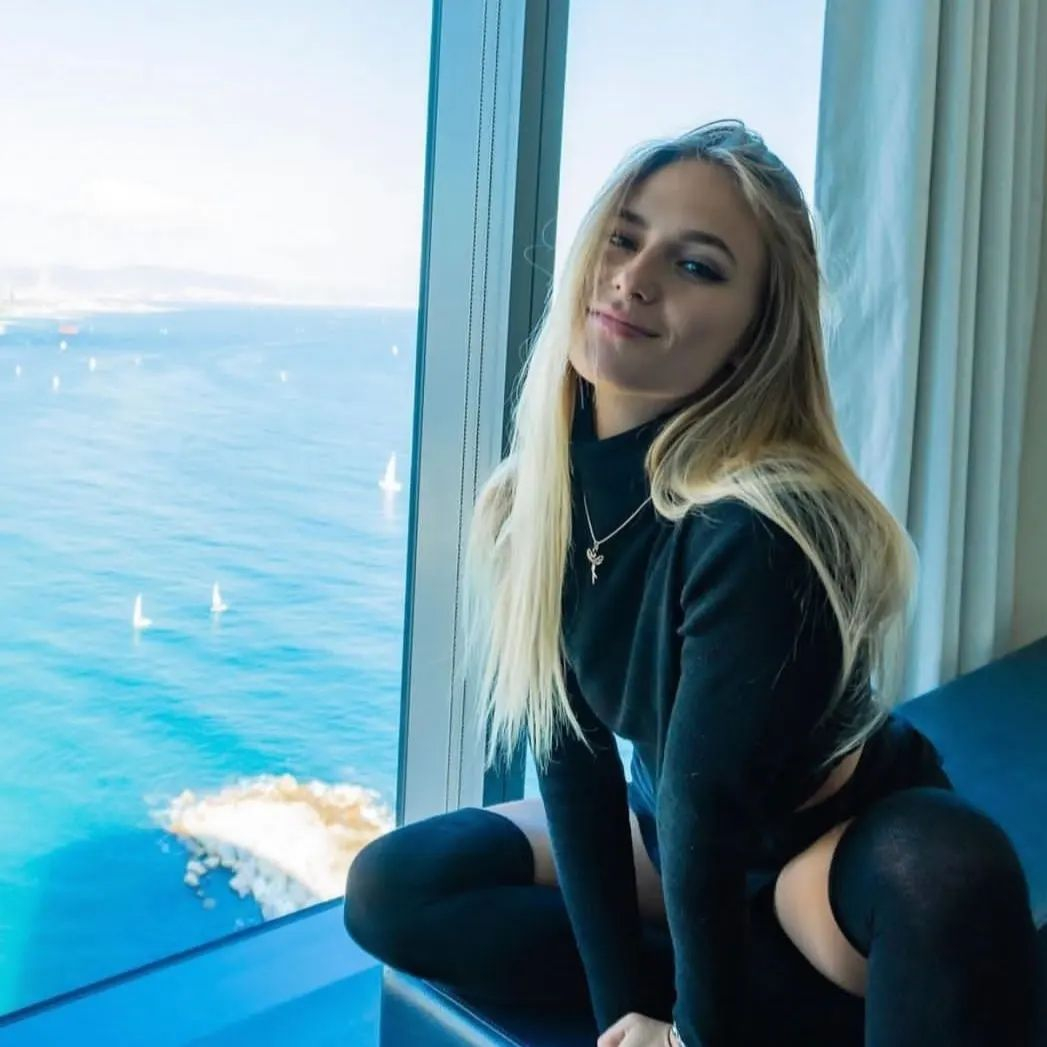 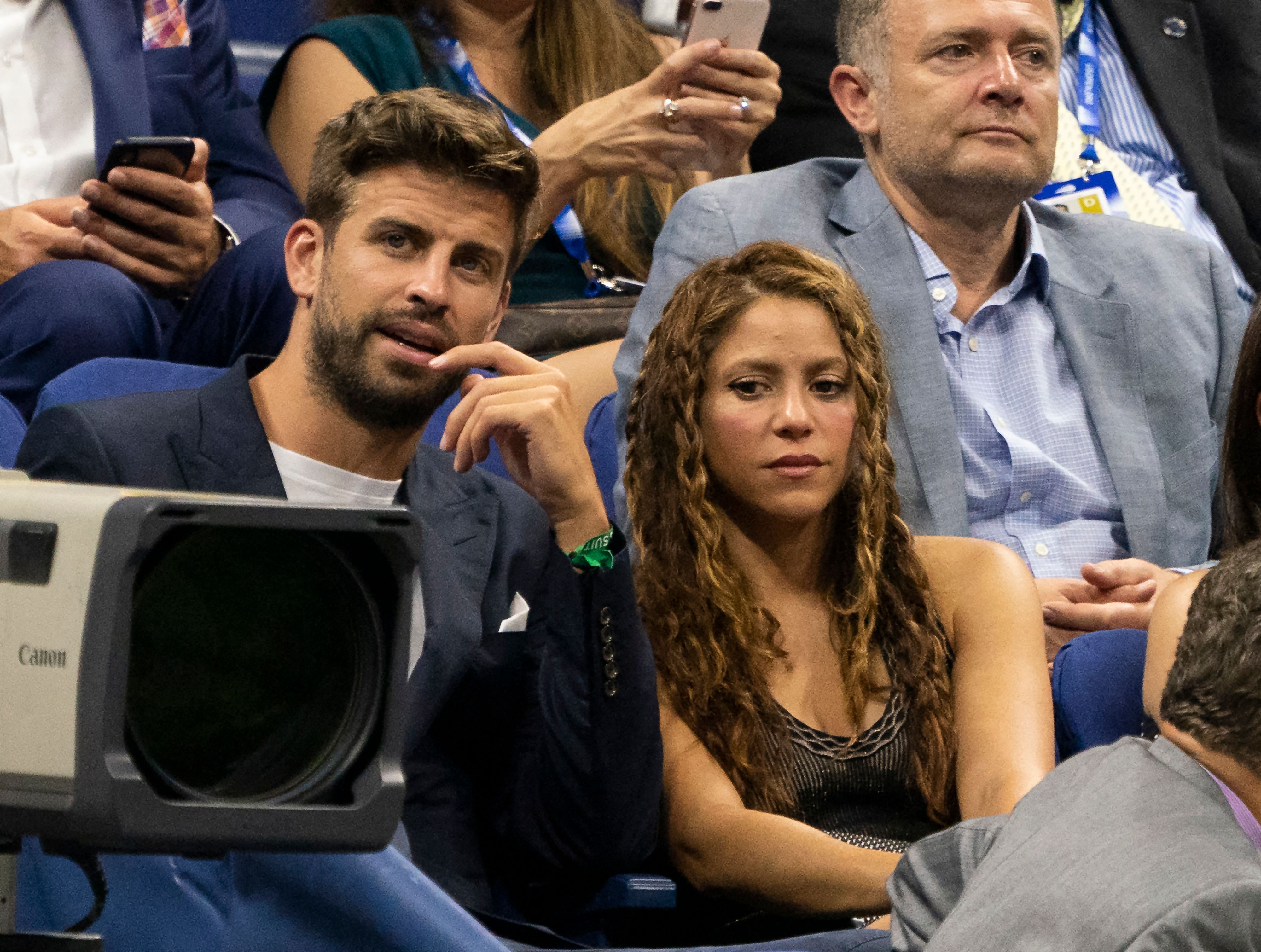 Pique, 35, and the pop star Shakira, 45, spilt up in June after 12 years of marriage and the couple had two children Milan, nine, and Sasha, seven.

But the eight-time LaLiga champion has seemingly moved on quickly after he was caught kissing his new girlfriend soon after.

And the singer famous for hits like 'Hips Don't Lie' is reportedly fuming as Pique broke his promise to keep his new relationship secret for a year. 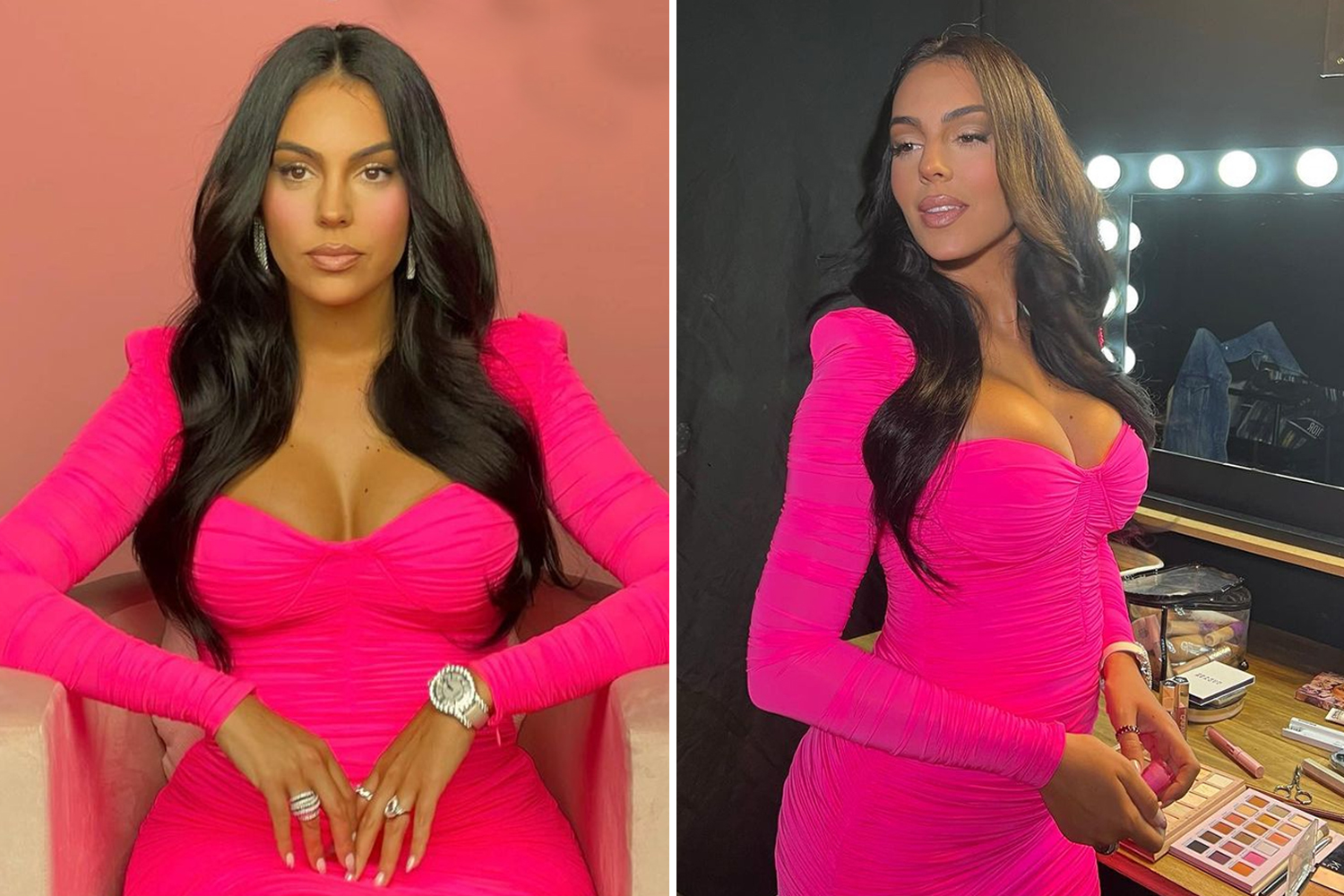 Rumours circulating suggests that Pique and Chia had been seeing each other for some time before the split was announced.

The PR student is 12 years younger than the footballer and supposedly met him while working on events at his production company Kosmos.

A source close to Chia said: “Gerard and Clara have been seeing each other for months.

“She is a student who also works for him in his office, organising events."

As for Shakira, who met Pique while filming her hit single 'Waka Waka' which was the World Cup 2010 song, she was pictured looking sad with her two sons days after images emerged of Pique with Chia.

The former celebrity couple are now organising their separation and will have to carve up their £300million fortune that includes a private jet worth £15million and a mansion valued at around £6million.

The Barca man wants his kids to stay with him in Spain but Shakira reportedly wants them with her in Miami. 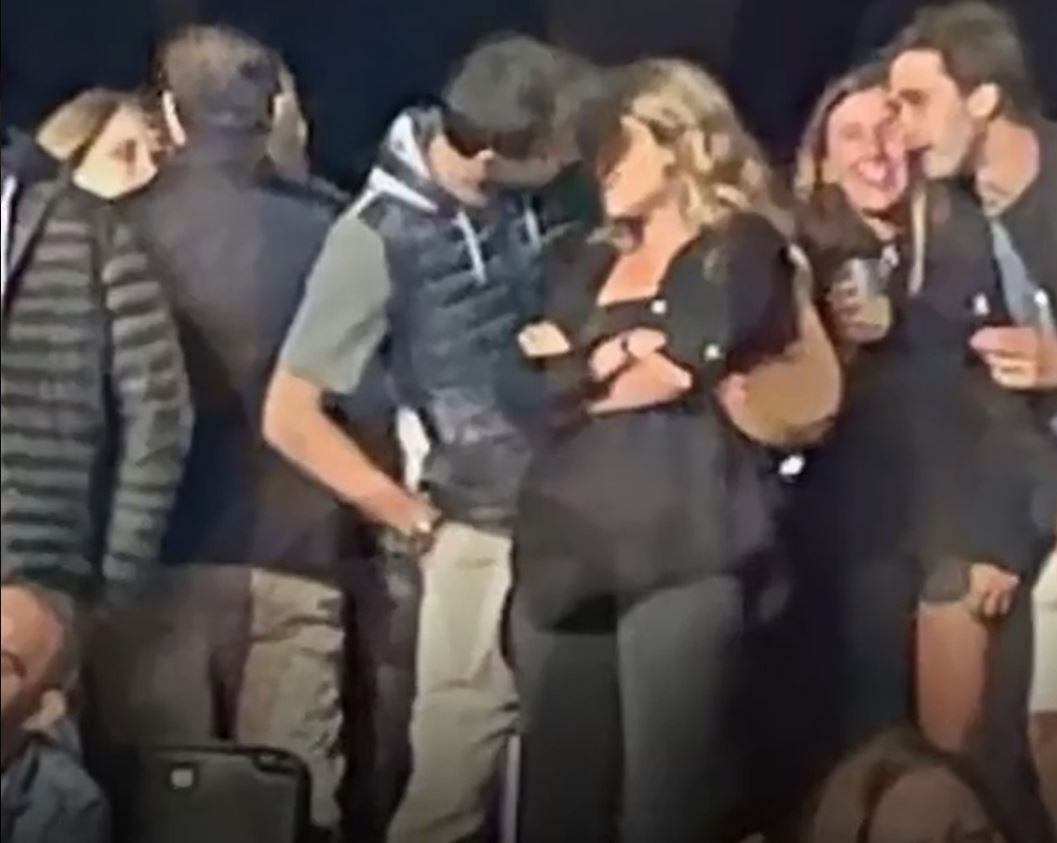