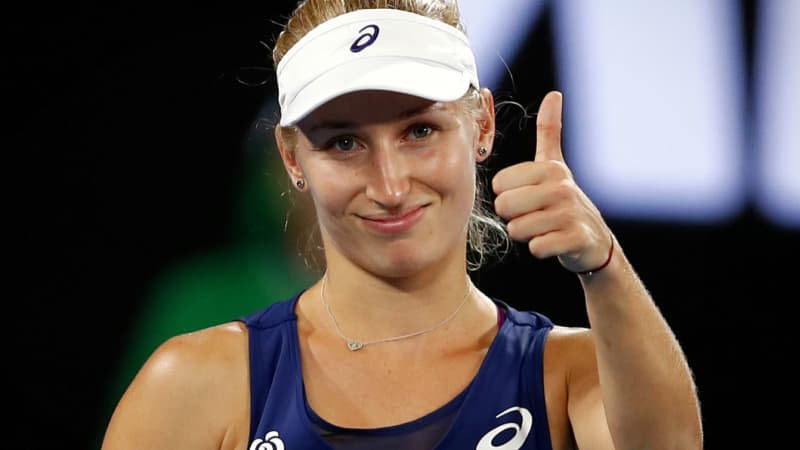 Gavrilova shooting for the stars in high-quality Sydney International

Daria Gavrilova is determined to replicate her run to the semi-finals in this year’s Sydney International but admits she has her work cut out to overcome a high-quality field that features eight of the world’s top 10.

Ranked 35th in the world, crowd favourite Gavrilova will be just one of a galaxy of stars at next year's tournament, which kicks off on January 6 at the Sydney Olympic Park Tennis Centre. 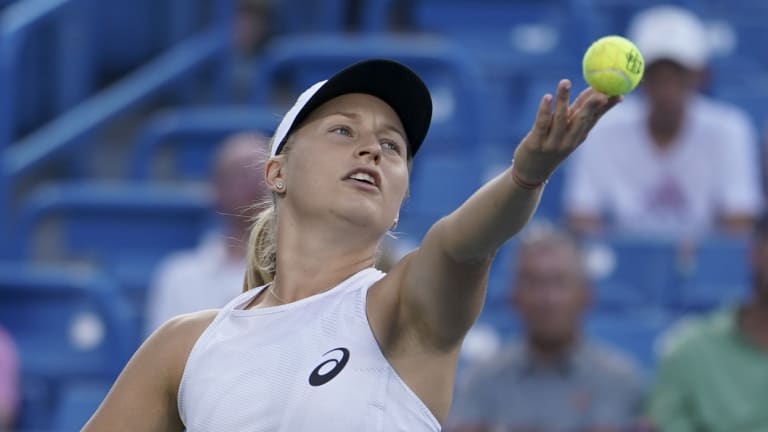 World No.35 Daria Gavrilova will feature at this year’s Sydney International. Credit:AP

The 24-year-old Australian defeated Sam Stosur in the second round this year before falling to countrywoman Ash Barty in the semis having been up a set.

Reaching the last four again would be no mean feat for Gavrilova, given the quality of players coming to Sydney in preparation for next year's Australian Open.

World No.1 Simona Halep will headline a draw that also features defending Sydney International champion and world No.2 Angelique Kerber. From there, the fifth to tenth ranked female players will all be vying for silverware. 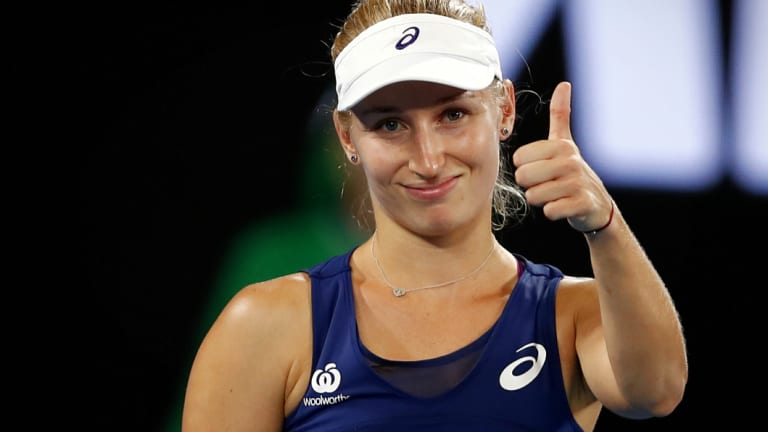 Personality player: Gavrilova has become a fan favourite with her home crowds.Credit:Alex Ellinghausen

“I always love coming back to Sydney and it’s a great tournament before the Australian Open,” Gavrilova told the Herald. “It would be nice to be defend my semi-finals and go even further. The tournament in Sydney is always tough.

"All the top players are getting ready for the slam and there’s so many top 10 players. They are all really good players and I think Sydney it one of the toughest tournaments of the year.

Gavrilova is in the middle of an intense training block and will also compete at the Brisbane International beginning December 30.

“You never really know go you’re going until you’re actually competing,” Gavrilova said. “My form can be better than my ranking [suggests] but I still have to perform and get the wins over really good players to get my ranking up.

“I’m going to take it one match at a time. I don’t like to look too far ahead and obviously if I play well I can get lots of wins, so hopefully I can go deep at the Sydney International.”

Gavrilova made the third round of the French Open and Wimbledon this year but it is the Australian Open that has been more of a happy hunting ground for the Russian-born right-hander. Gavrilova recorded two top 16 finishes in 2016 and 2017 and established herself as a firm fan favourite.

“I love playing at home and I feel like the crowd is always supporting me,” Gavrilova said “I feel lots of emotions when I play. Knowing that I get the home support is pretty motivating and I just don’t feel like giving up ever.”

Gavrilova is in a particularly good head space at the moment, and with good reason. She announced on Instagram recently her engagement to fellow Australian tennis player and long-term boyfriend Luke Saville.

“It’s good times for Luke and I … we’re very much in love,” Gavrilova said. “It’s really exciting and we’ve been together for a long time. It’s nice to get the ring and the bling.

“I really enjoy being a girl now. Everyone is like, ‘oh, show me the ring’. Whenever I am sad, I just look at the ring.”