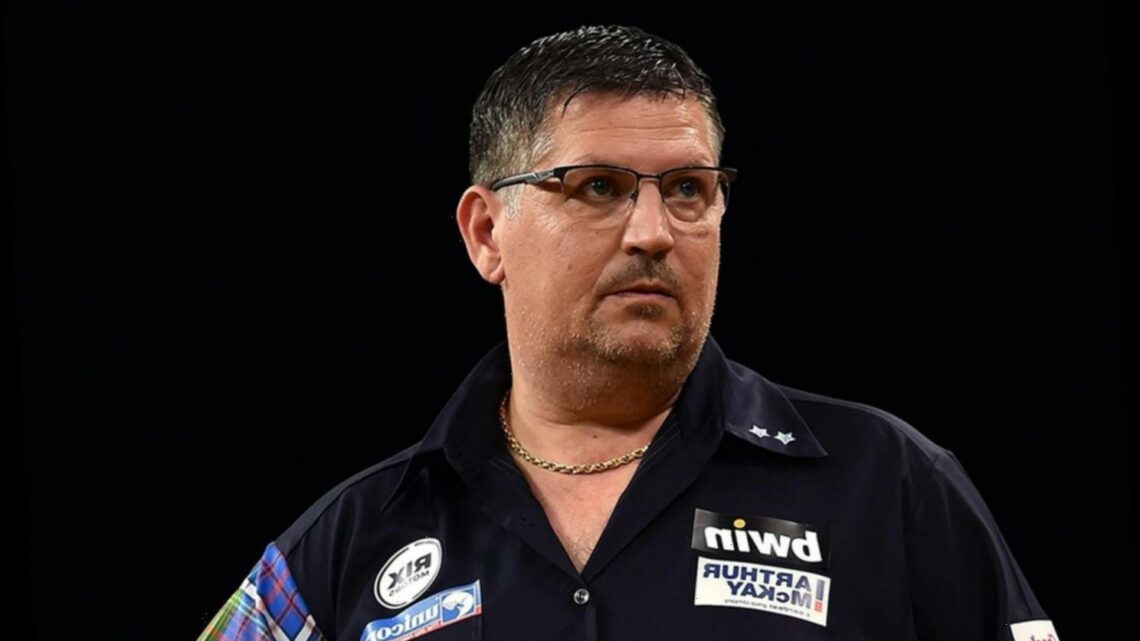 The two-time PDC world darts champion will not take part in the five-day PDC Autumn Series in the German city of Niedernhausen, which starts on Saturday. 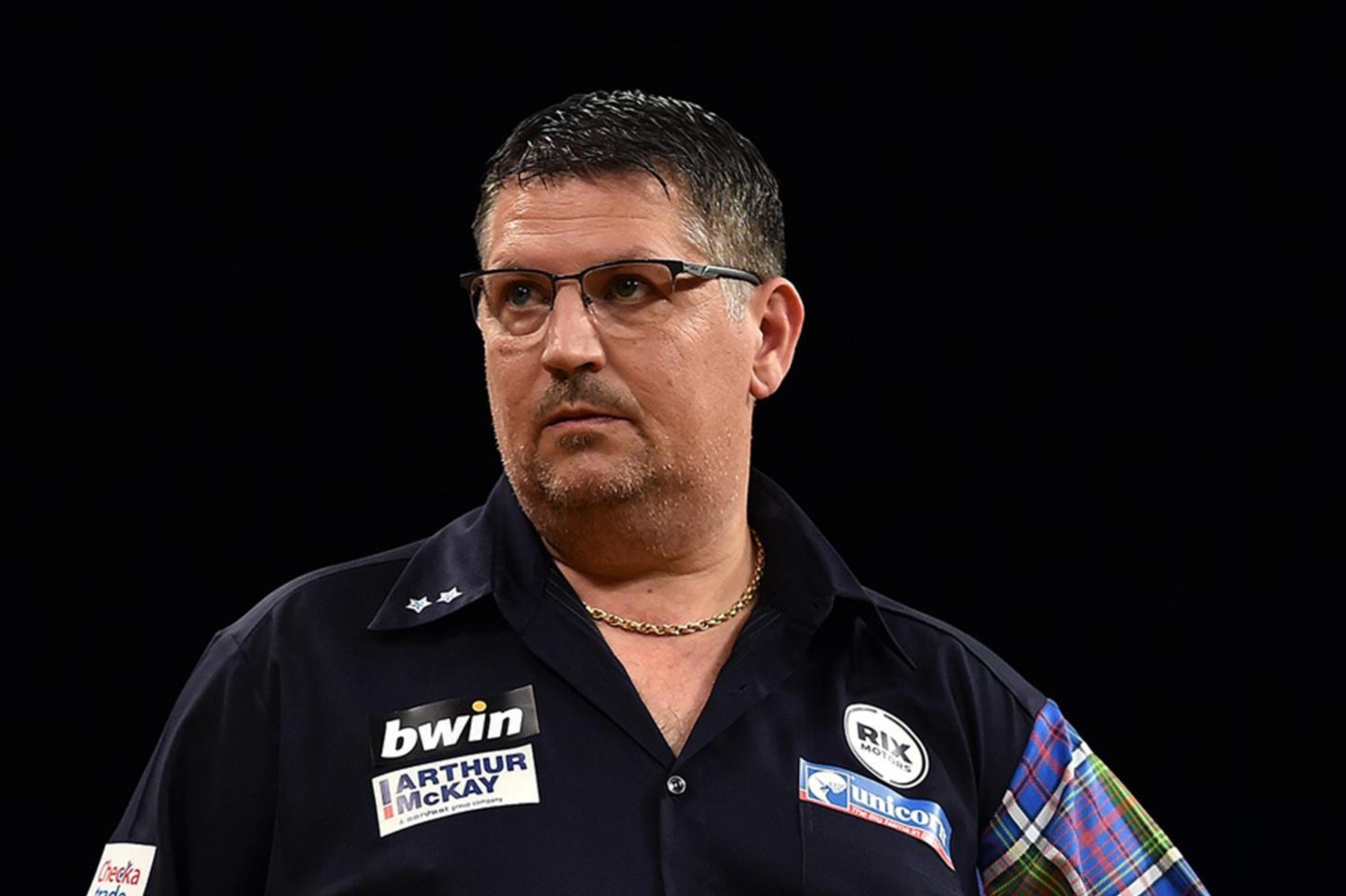 And he will also skip the World Series of Darts finals in Salzburg this month.

Anderson, 49, said; “Every time I turn on the news I see another country removed from the travel corridor and infections rising around Europe and the rest of the world.

“I’m just not comfortable with the travel involved right now.

“I need to fly and although I’m confident in my mask wearing and adhering to all the things I should do, I have little faith in other people.

“I’ve watched people outside from the safety of the Milton Keynes bubble and there seems little regard for safety and distancing, so imagine that multiplied on a plane.

“I don’t want to risk my health or the health of the family.

“I’m disappointed for my sponsors and fans that I won’t be there, but I’ve always said health and family are my priority.

“The PDC have made Niedernhausen a bubble and players will be tested, and Salzburg is a bubble.

“But I still need to fly to get to these places and even driving would mean transiting through non travel corridor countries and they are on a red list for a reason.

“I’ve been playing well at the Premier League but I’m afraid that flying is a risk I’m not willing to take.”

Anderson will be replaced by Pole Krzysztof Ratajski for the 24-man World Series of Darts Finals.

The headline acts in Austria will be world No.1 Michael van Gerwen and reigning world champ Peter Wright.

Scorned wife outs her ‘cheating’ husband by sticking up flyers around their area, but people say she’s in the wrong