GARETH SOUTHGATE will continue to ditch the iconic waistcoast for this summer's Euros.

The England boss stole the show at the World Cup in Russia three years ago with his stylish smart outfit. 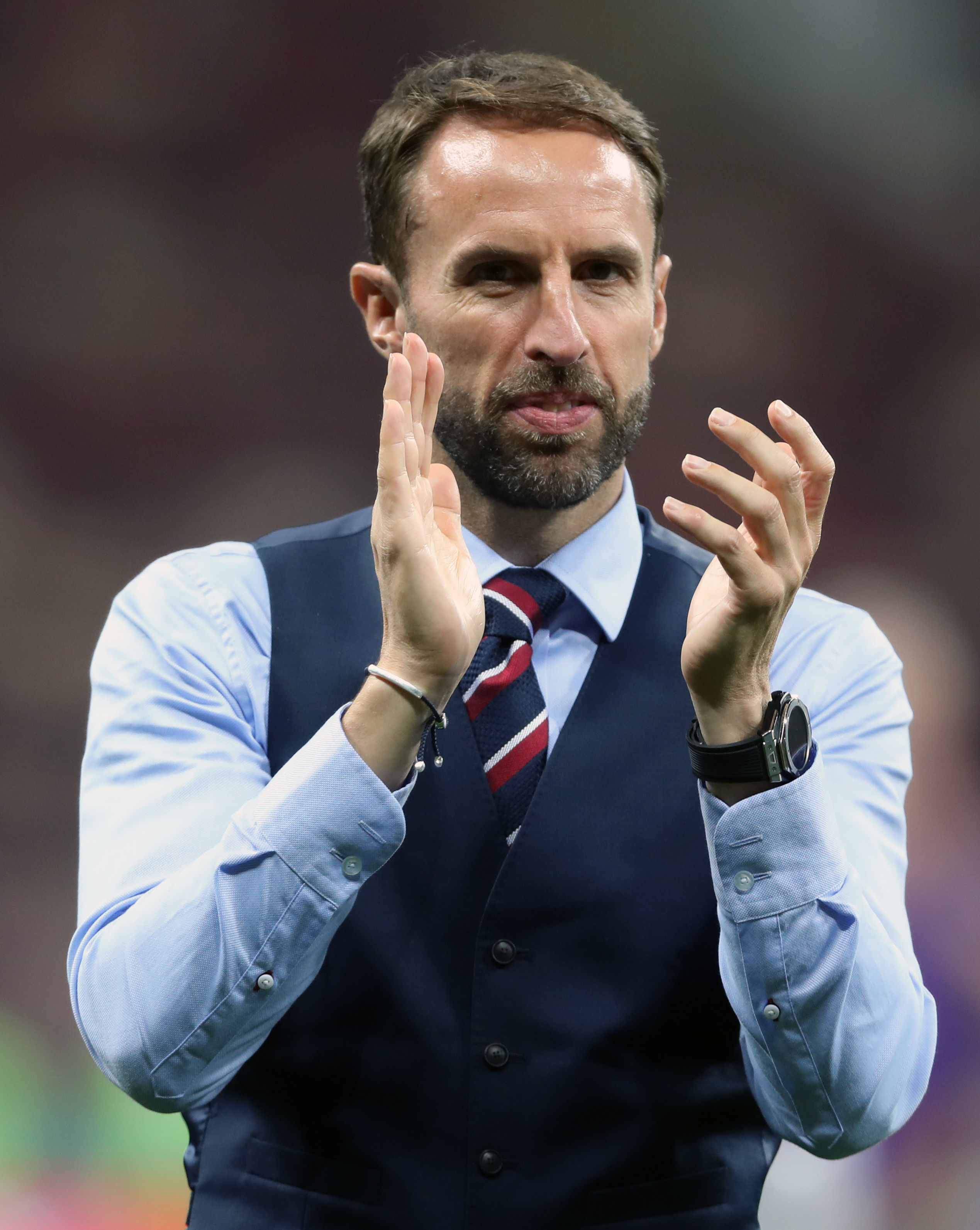 But there will be no return of the waistcoat at the upcoming tournament, especially with most England matches played in London.

Southgate told BBC Radio 4 Today: "It was a lovely moment to have that connection with the public.

"I haven't worn a waistcoat on its own since… I don't think I'll be wearing a waistcoat this summer."

Southgate set a major trend in England during the nation's run to the semi-finals in 2018.

Fans across the country bought into the 'Southgate effect' – quite literally as the Three Lions' suit providers Marks & Spencer reported a 35 per cent rise in waistcoat sales.

And the day of the semi-final against Croatia became known as 'Waistcoat Wednesday' with waves of fans wearing the attire.

However, in England's first game after the World Cup – a 2-1 home defeat to Spain in the September – Southgate opted for a blazer instead, ending the trend, much to supporters' disappointment.

Southgate named his provisional 33-man squad for the rearranged Euro 2020 on Tuesday.

Ben Godfrey and Ben White were included, as was Trent Alexander-Arnold, but there was no space for the likes of James Maddison and Eric Dier.

Seven of those players will be cut from the final 26 next week as Southgate makes his final preparations for the tournament.

England face Austria and Romania in friendlies in the first week of June before opening their campaign against 2018's nemeses Croatia at Wembley on June 13. 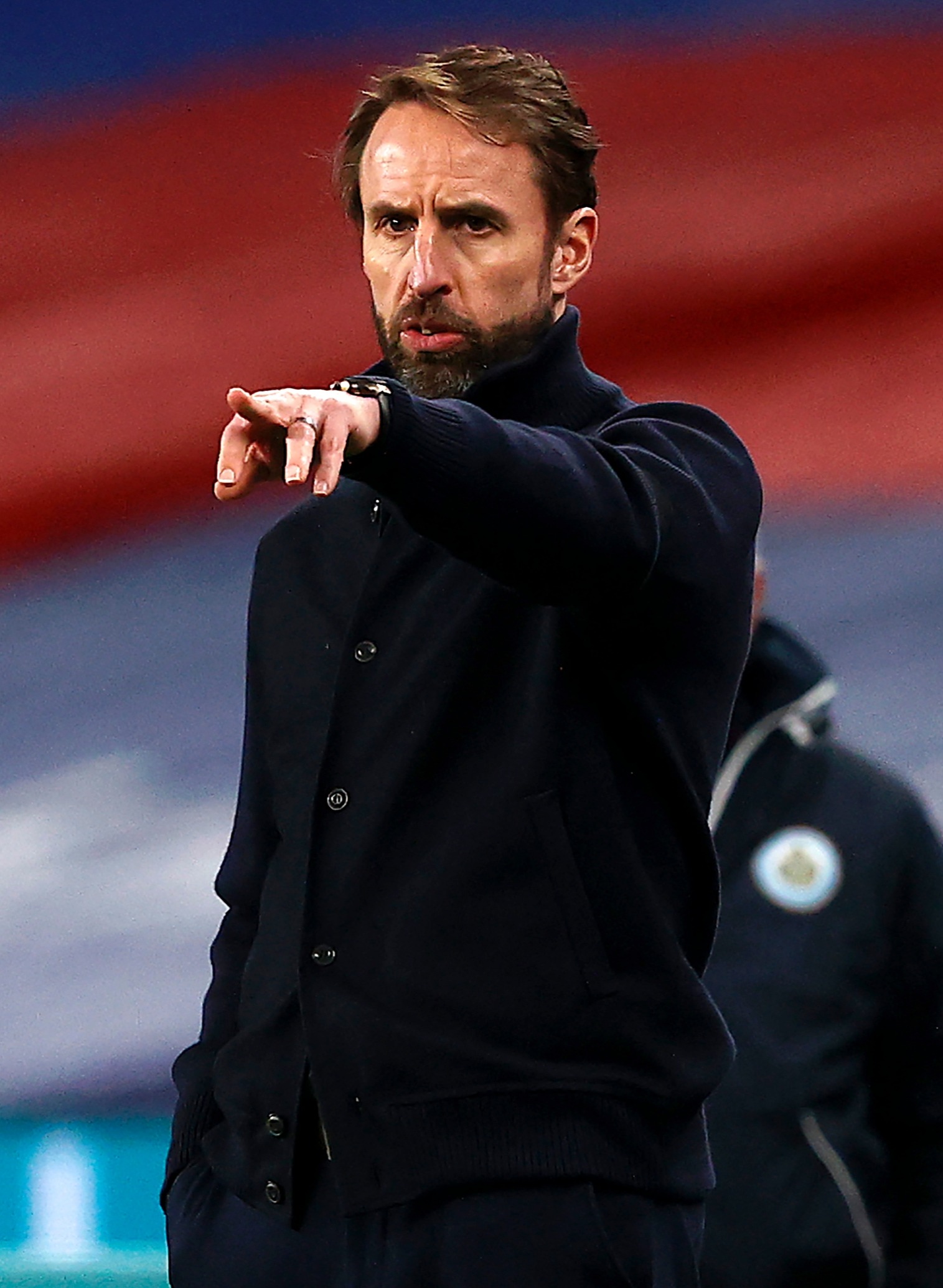 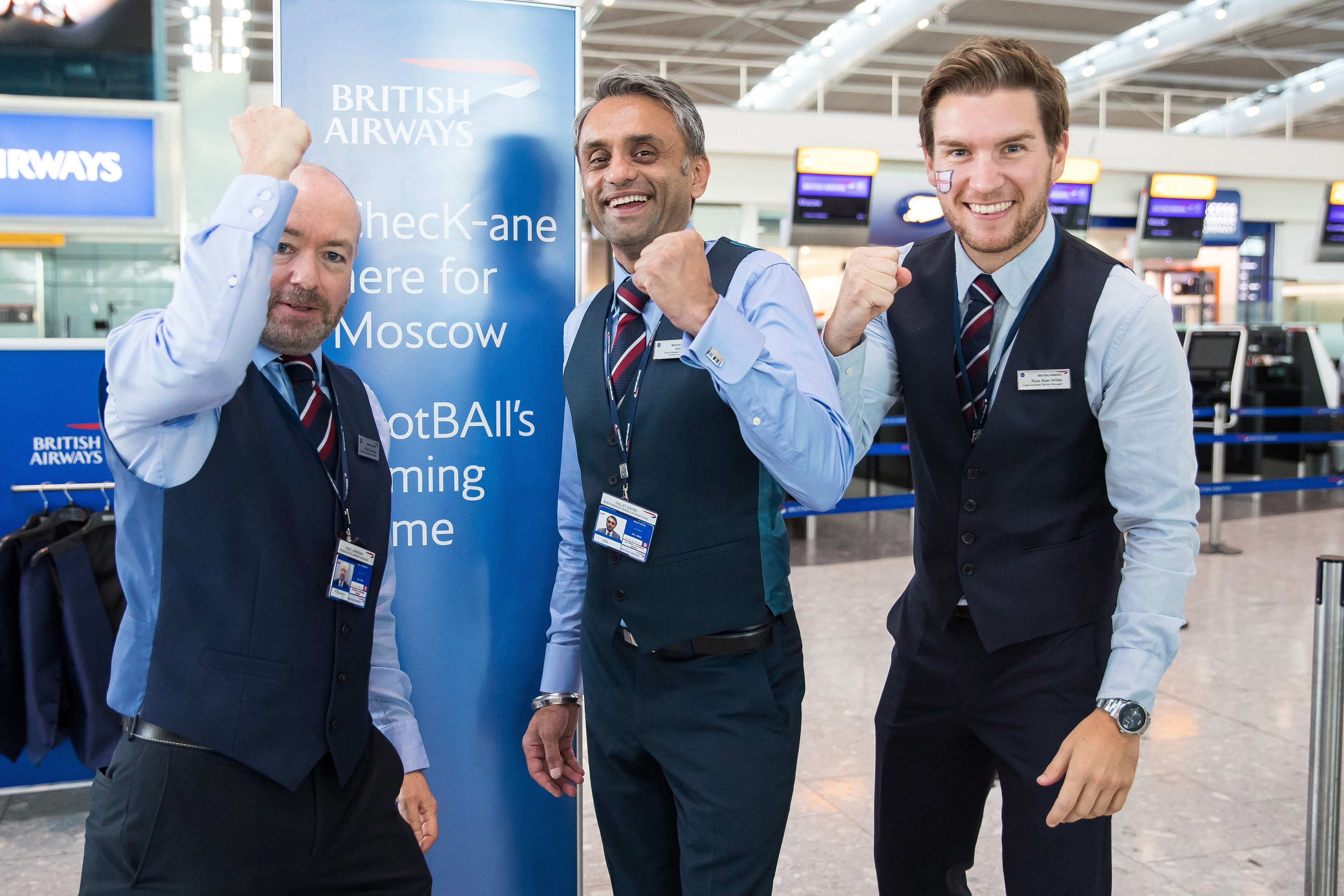 The Most Inappropriate Outfits Kendall Jenner Has Ever Worn