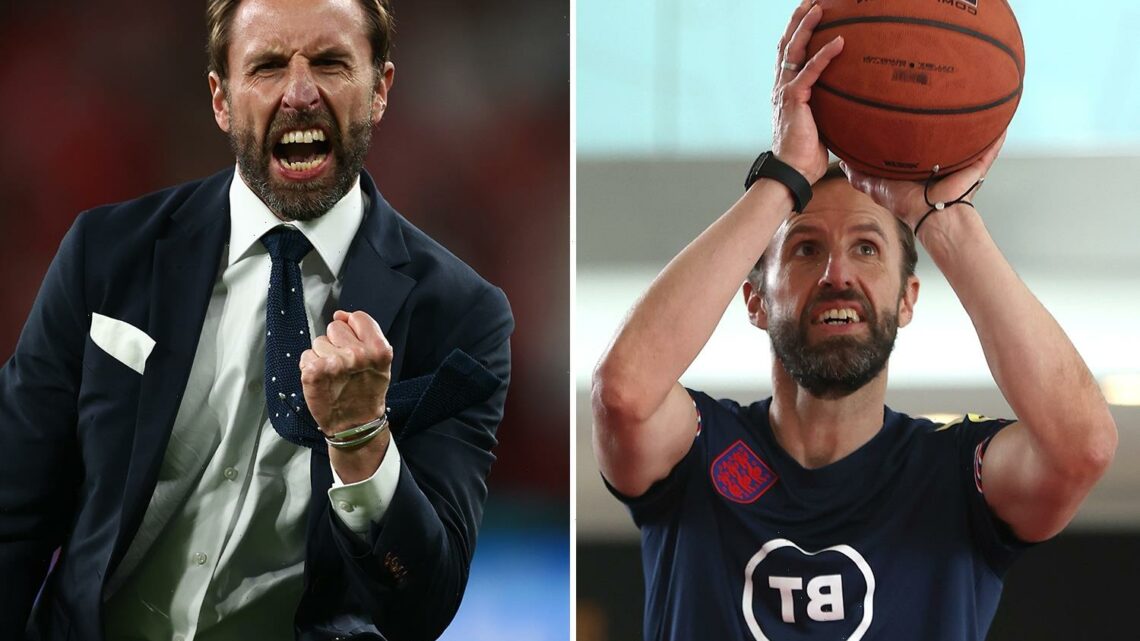 GARETH SOUTHGATE is not the least bit embarrassed by his wild celebrations after England’s semi-final heroics.

The emotional Three Lions boss was roaring and punching the air in front of fans following the extra-time win over Denmark. 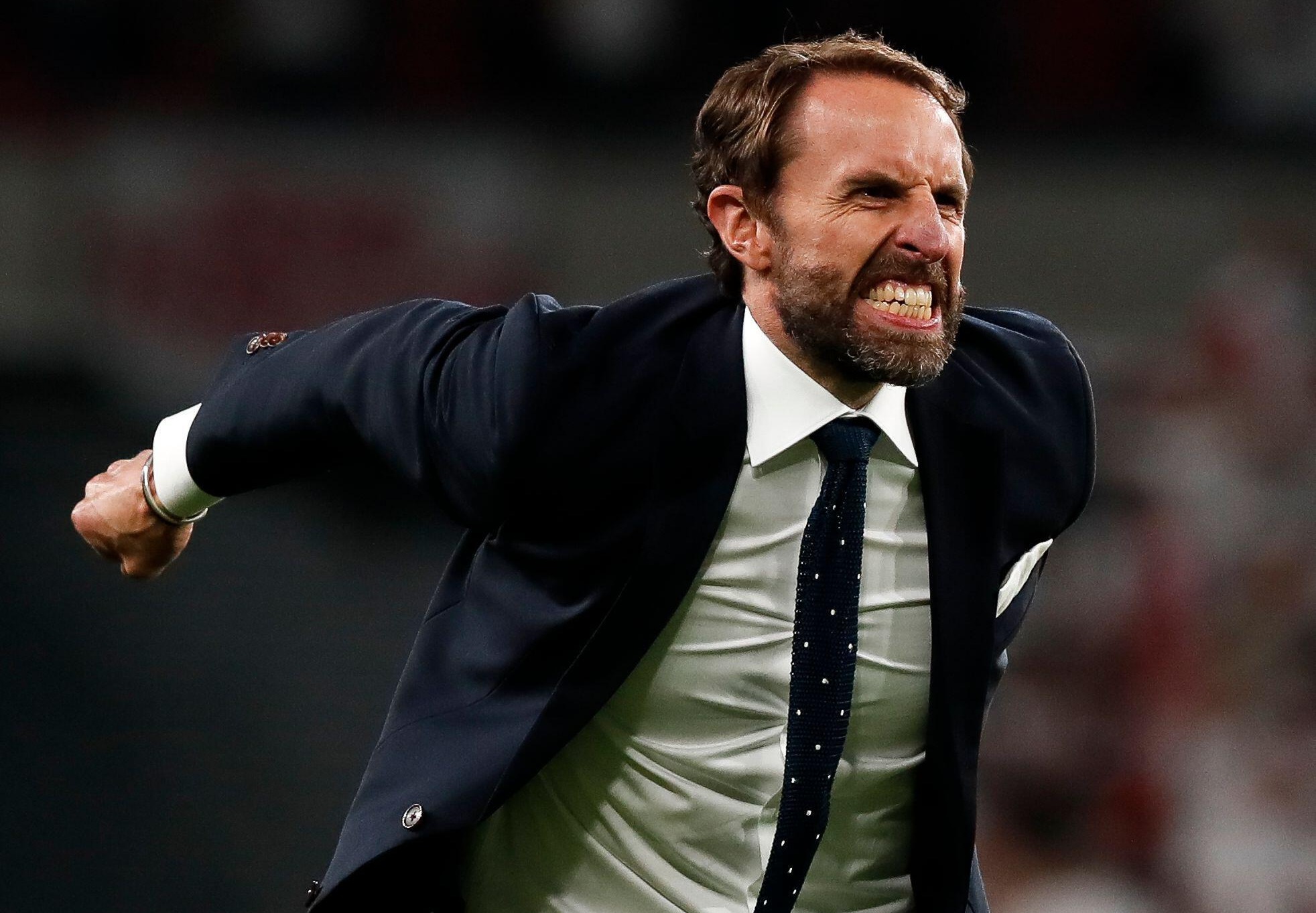 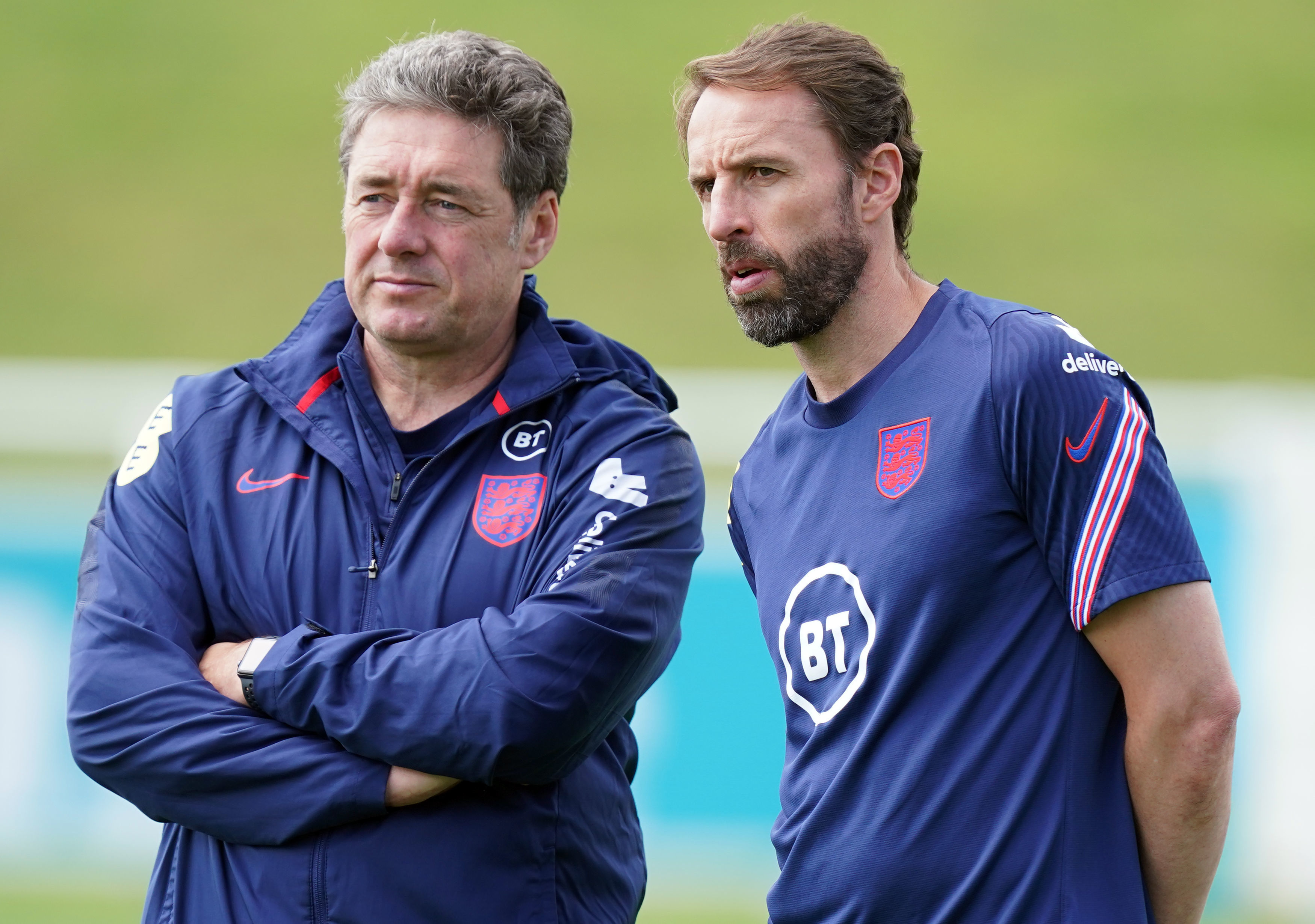 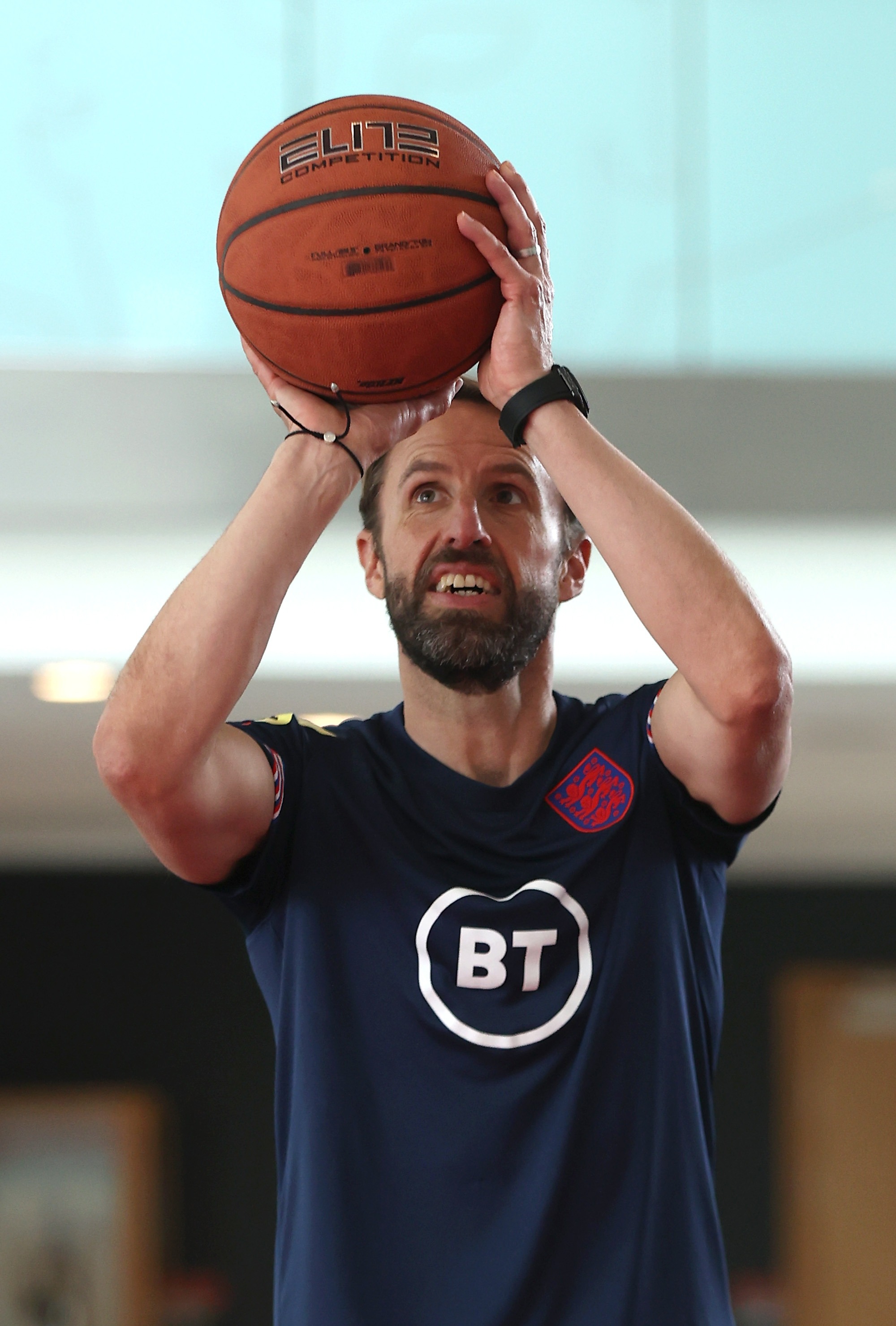 But the usually ice-cool Southgate said: “I am not embarrassed about losing my head a little bit in that moment.

“The crowd were incredible in giving us that energy throughout the game and, yes, it was a special moment for all of us.”

Southgate, now preparing for Sunday’s final against the Italians, has been in charge for five years.

“Because we’re a special country. We are, historically, an incredible country and I couldn’t be prouder to be an Englishman.

“I can’t be prouder to have the chance to lead my country.

“So to bring happiness at this time, where it’s been so difficult, is a very special feeling.

“This achievement has not totally registered as I’m not reading those front pages or tuning into those bulletins.

“But I’m noticing the journey to the stadium and the tooting of horns, the flags on the cars.

To be able to have that moment on the pitch with the fans is the most special part.

“But I try to put it to one side and be focused.

“Once you step off the pitch, you’re preparing for the next game.

“So to be able to have that moment on the pitch with the fans is the most special part.”

Pencils Down, Pass Your Oscar Ballots to the Front: 10 Burning Questions Regarding Potential Nominations