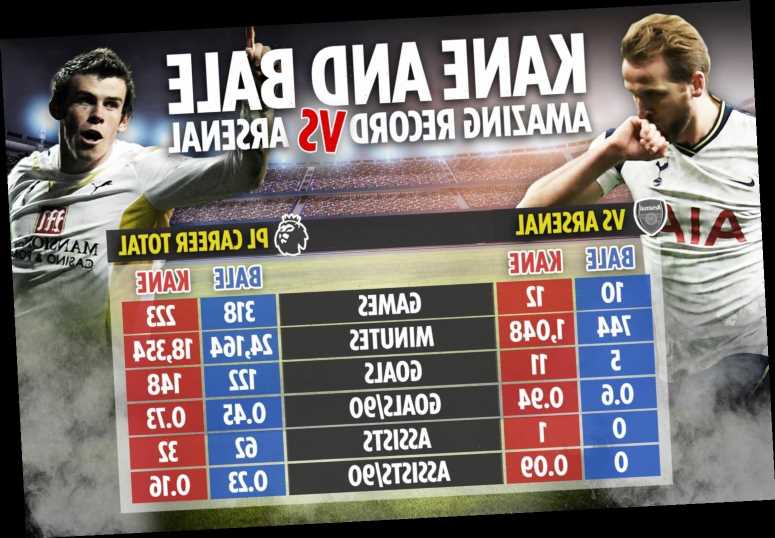 ARSENAL fans like to taunt Tottenham by calling Harry Kane one of their own.

But if that's true, he's got a funny way of showing it. 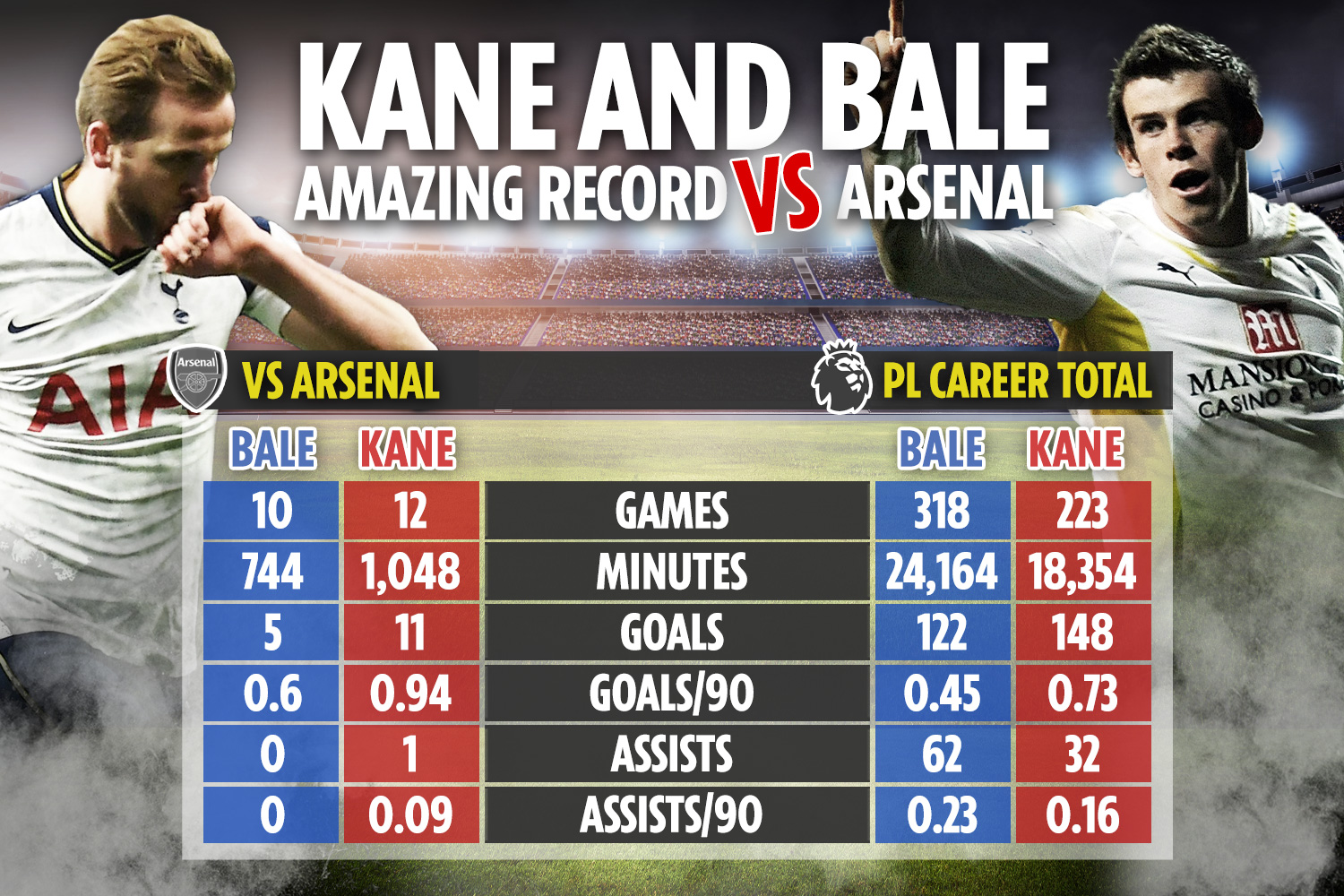 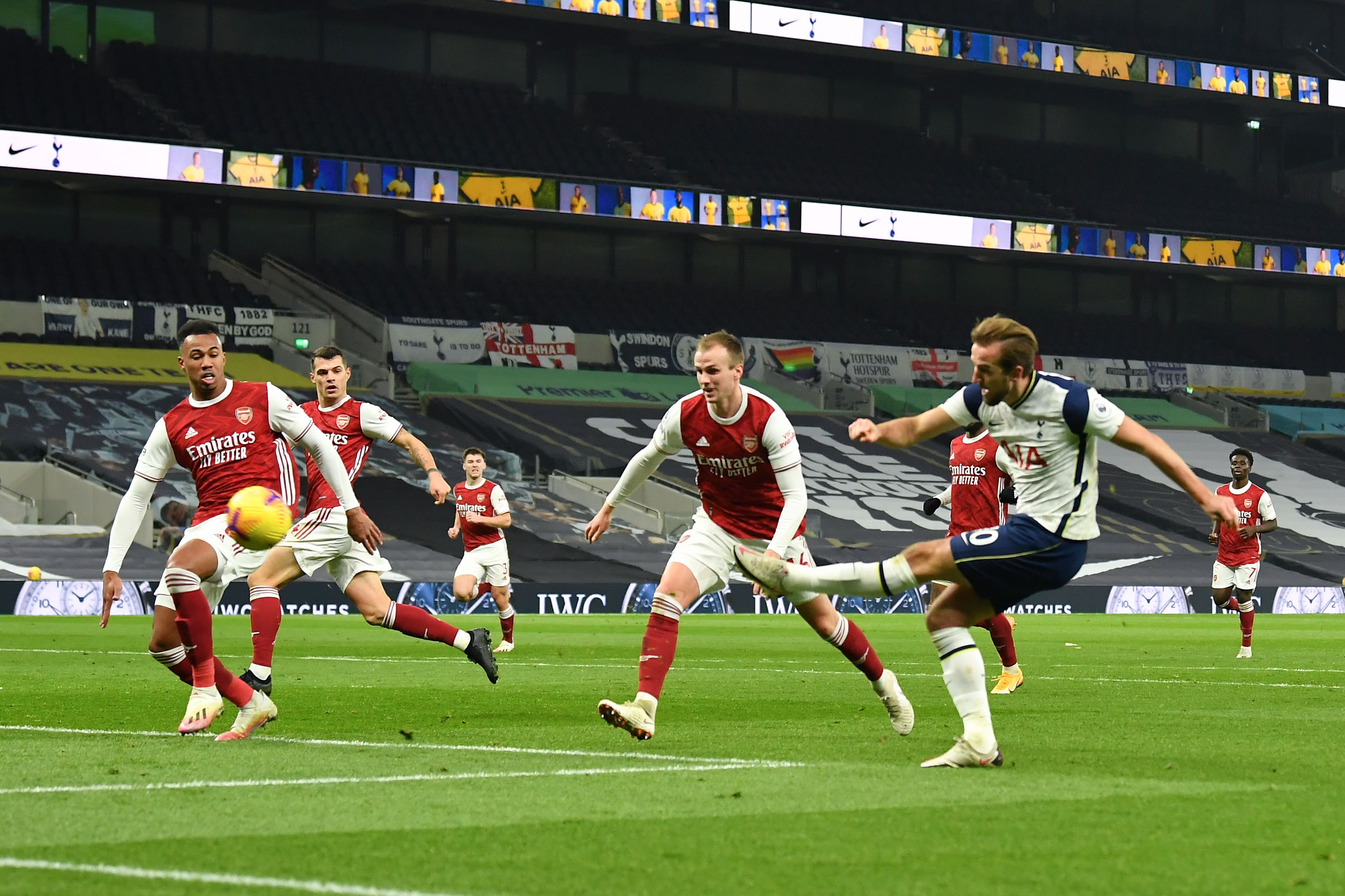 After all, Kane – along with reinvigorated team-mate Gareth Bale – just loves a North London derby.

Arsenal released the England captain after a brief trial, believing he lacked the athleticism to shine as a professional.

Fierce rivals Tottenham took a shot and have been rewarded ten-fold… or should that be, 11-fold?

Per 90 minutes against Spurs, the striker has mustered 0.94 goals – way up on his Premier League career average of 0.73 goals per 90.

Most-recently, Kane scored in the dying embers of the first half to wrap up a 2-0 win over Arsenal in the reverse fixture earlier this season.

And a love of facing Arsenal runs deeply through Bale, too, it seems.

The Real Madrid loanee struggled to adapt to life back in the Premier League early on, with Jose Mourinho blaming the LaLiga giants for his slump. 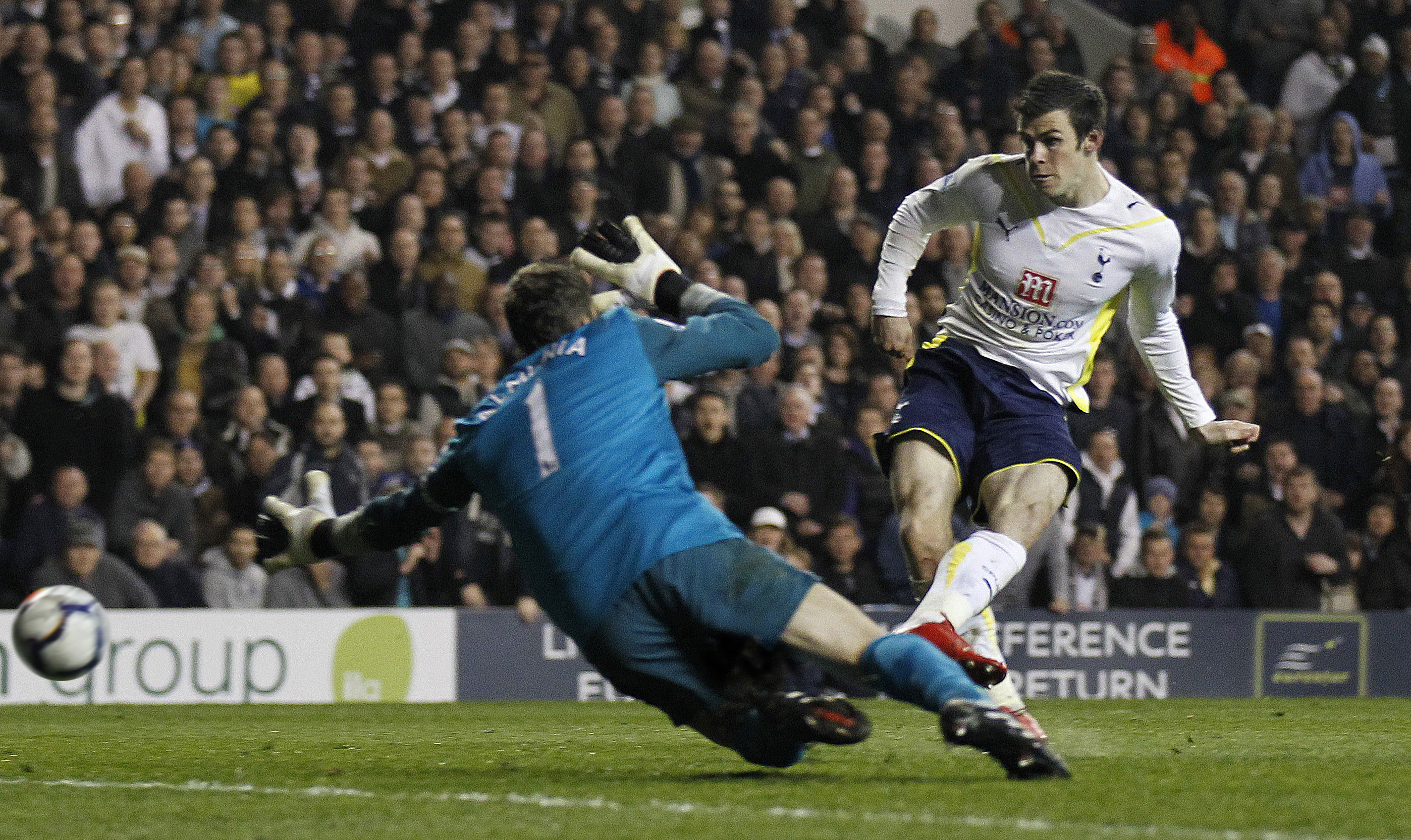 But after a purple patch of late, with Bale showing just how dangerous he still can be, he's ready to continue his outrageous scoring record against arch-rivals Arsenal.

The Welsh winger has five goals in ten games against the Gunners – while averaging 0.6 goals per 90 minutes.

Throughout his Premier League career, Bale has averaged 0.45 goals per 90, proving he comes alive in the derby.

Interestingly though, both Bale and Kane's per-90 assist stats take a nose-dive against Arsenal compared to the rest of the league.

One thing is for sure, Arsenal won't be relishing Sunday afternoon's derby.

Writing in his column for SunSport, former Spurs boss Harry Redknapp predicted Bale would leave the Gunners defence with a sleepless Saturday night.

So can he – and Kane – keep up the red-hot streak at the Emirates?