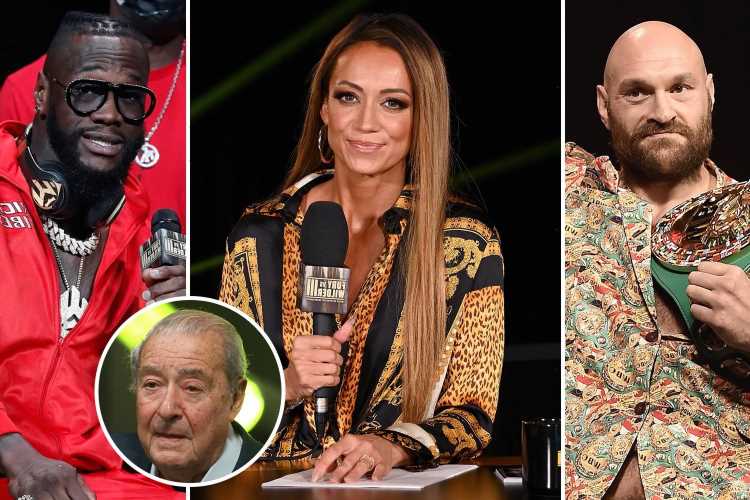 TYSON FURY'S U.S. boxing promoter Bob Arum claims he "saved the fight" after stepping in to make sure his client did not face-off with Deontay Wilder during their press conference.

Arum, 89, was incensed with broadcaster Fox Sports and presenter Kate Abdo for suggesting the two fighters were going to come together. 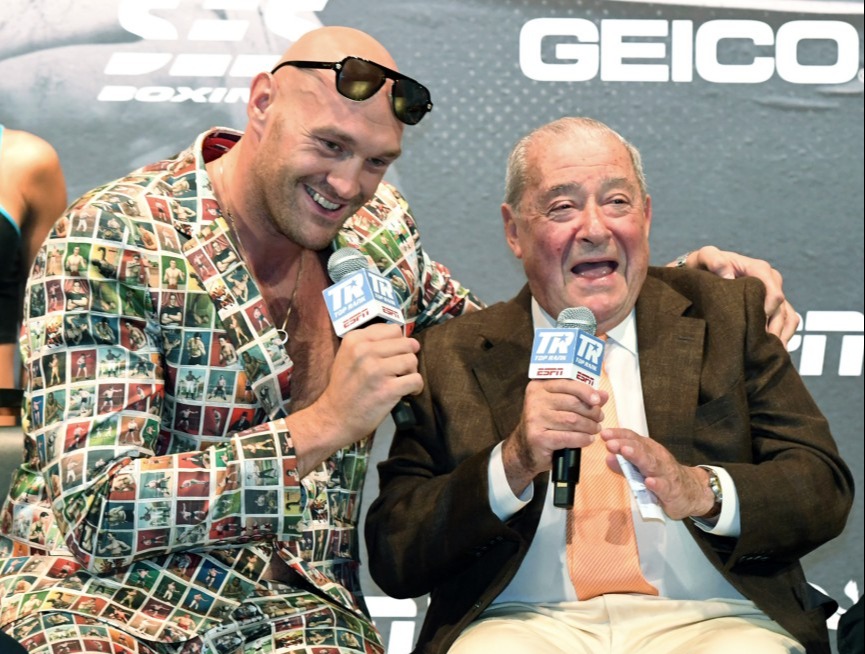 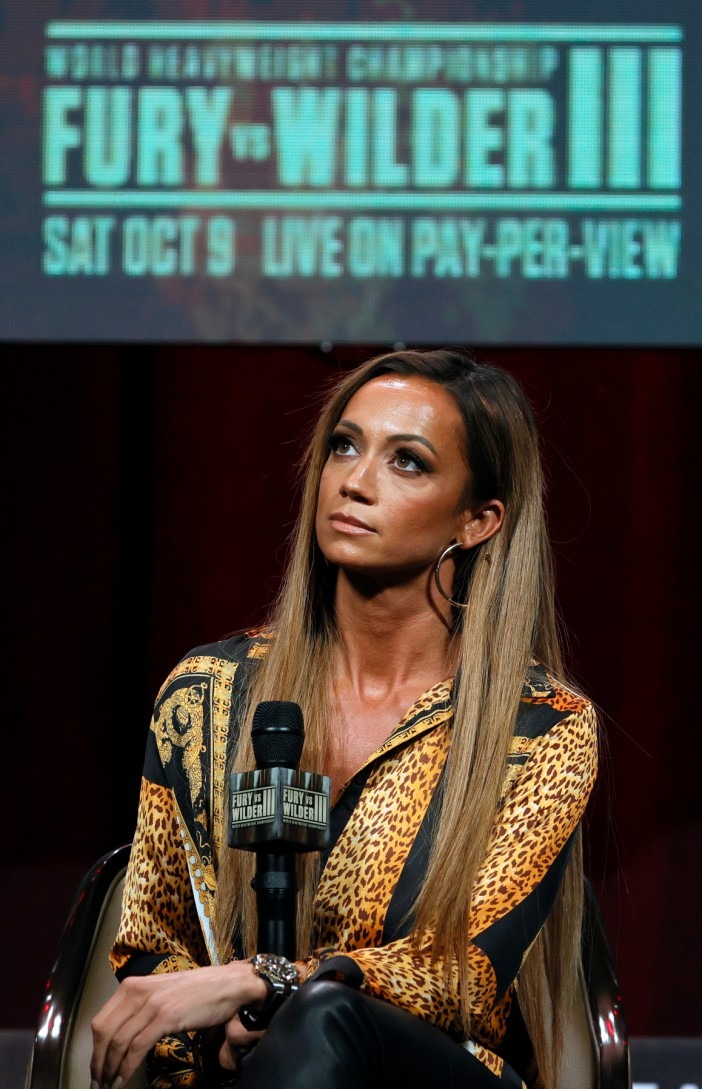 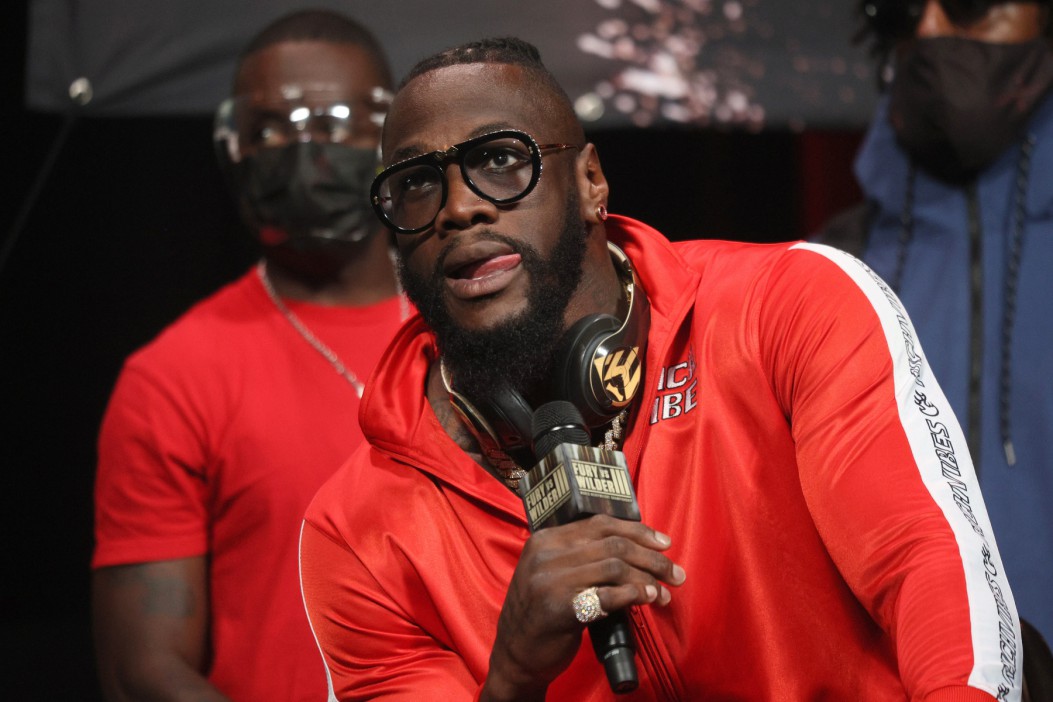 Arum even shouted out from the crowd "Not a good idea!" when Abdo raised the prospect.

However she then quickly changed her mind – suggesting it was Arum's intervention which prevented the face-off happening.

That annoyed the promoter, who said: "They bring this woman in from the UK and she's slanting all the press conference to Wilder.

"Like I don't give a damn, but it's obvious what she was doing!

"And then, she knew that the understanding was: no face-off. Tom Brown argued with Fox, no face-off.

There have been heated exchanges between the two heavyweight boxers this week, with Fury responding to charged comments made by Wilder after their last bout.

The American accused Fury of tampering with his gloves and offered up several more excuses as to why the Gypsy King defeated him in February 2020.

In response Fury said: "I ask, if I only won because I cheated, what was the point of changing everything?

"No one can answer, so (you) have egg in your face.

"He says he wants to do bad things to me and hurt me – for those who hold a hot coal with the intention of throwing it at somebody, they are the ones who get burned.

"I don't want to hurt Deontay Wilder, I just want to beat him in a fight.

"Guess what, after this fight you (Wilder) will be back at the fast-food chain you were working at early in your career." 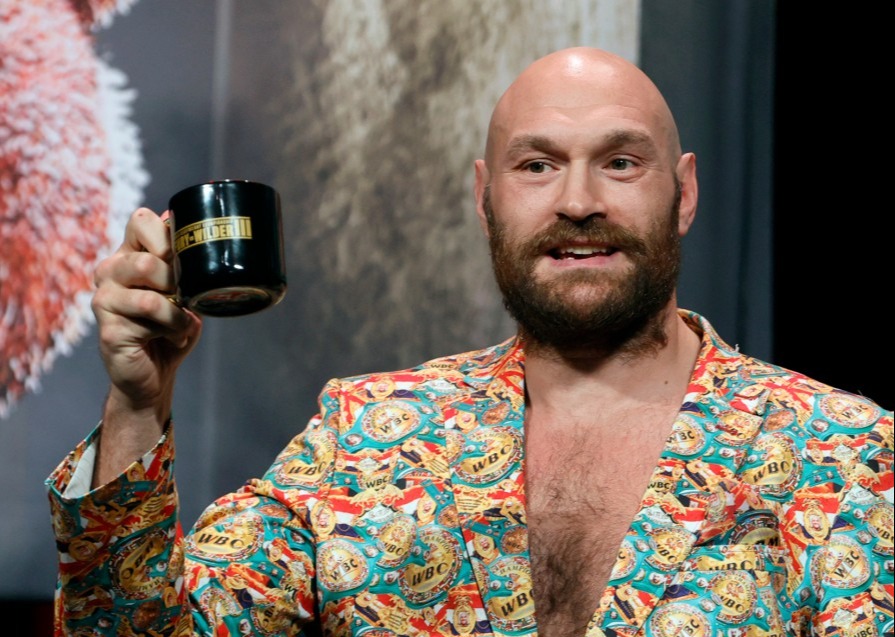