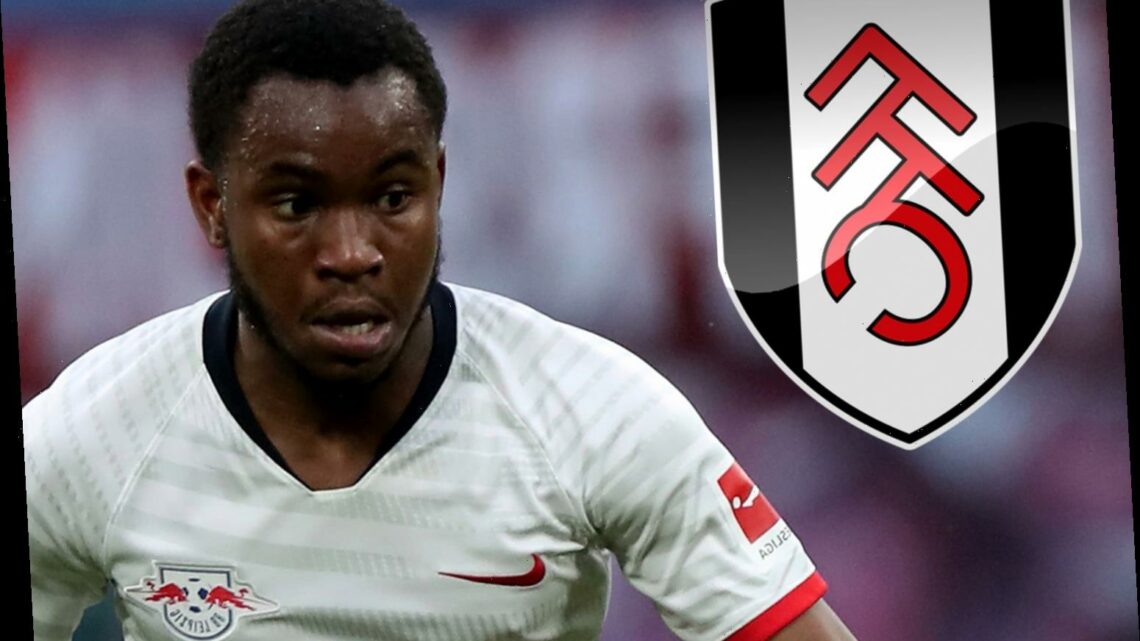 RB LEIPZIG'S ex-Everton striker Ademola Lookman is on the brink of agreeing a season's loan at Fulham.

The Bundesliga club have confirmed the former England Under-21 star could move – to build up his confidence with more regular football. 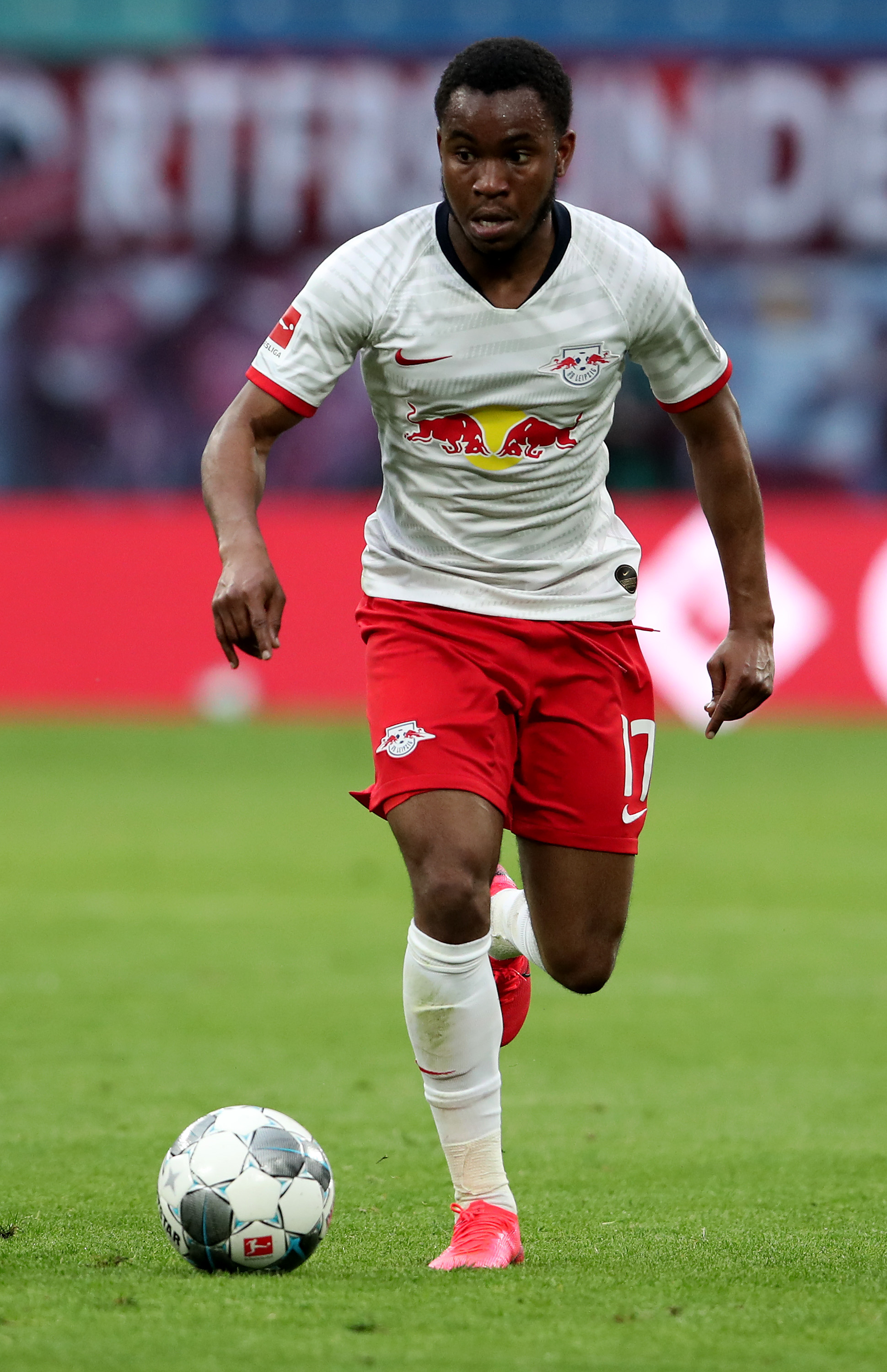 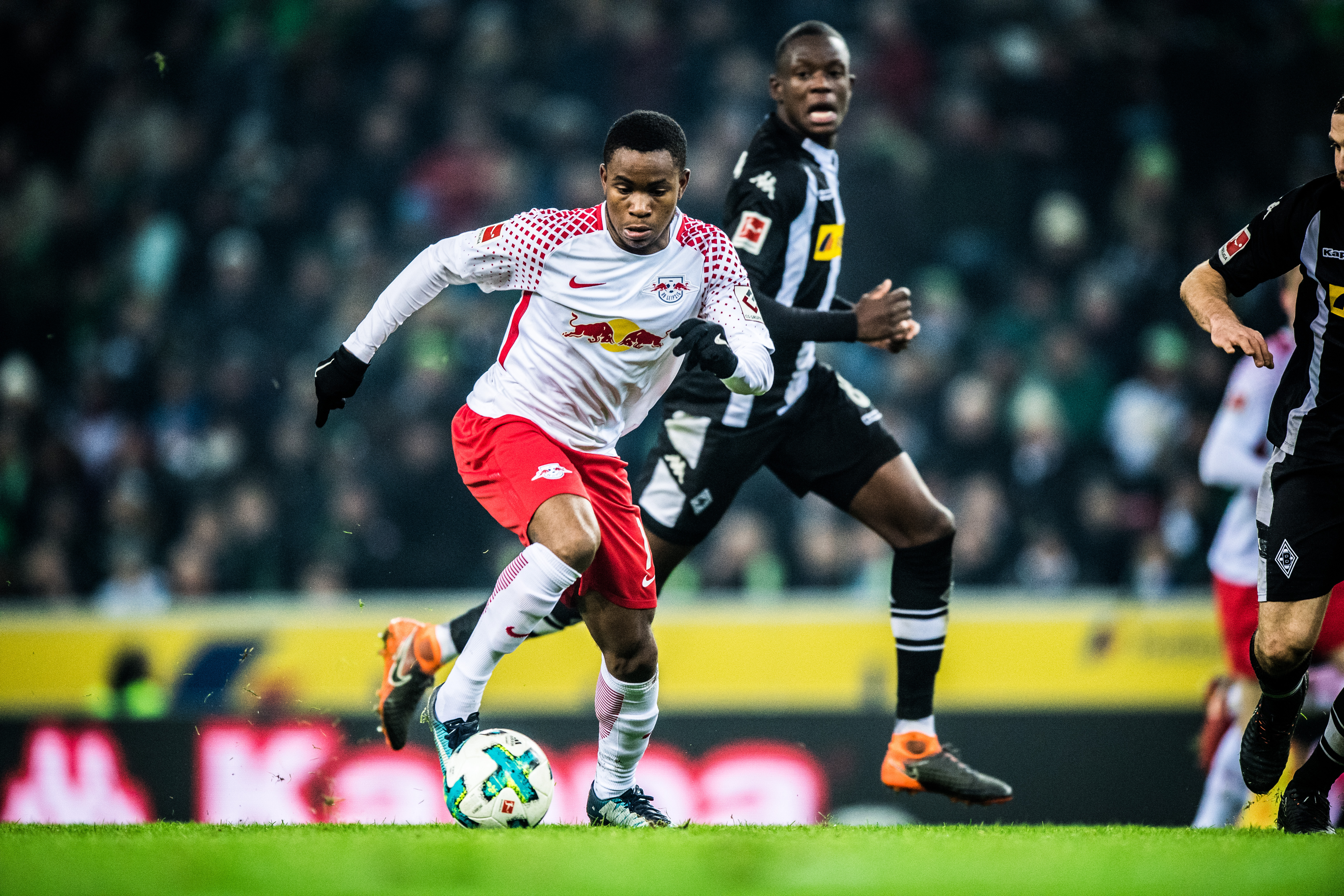 Leipzig are closing on Crystal Palace frontman Alexander Sorloth, who was also linked with Manchester United.

Parker's priority for improvement is central defence as the Cottagers leaked seven goals in losing those matches, 3-0 at home to Arsenal and 4-3 at Leeds.

But ex-Charlton starlet Lookman, 22, who cost Leipzig around £16.5milion in July 2019, is tipped to be next in ahead of the October 5 transfer deadline

RB Leipzig sporting director Markus Krösche told German newspaper Bild: "We are dealing with this matter, and it's possible that something will happen.

"Ademola hasn't played much, and you need playing time as a young player."

Bild also claim the Londoner is keen on the switch.

The pacy wideman qualifies to play for Nigeria through his parents.

And Nigeria's Technical Assistant Tunde Adelakun said in January: "Lookman has applied for the switch and all the documents are in order.