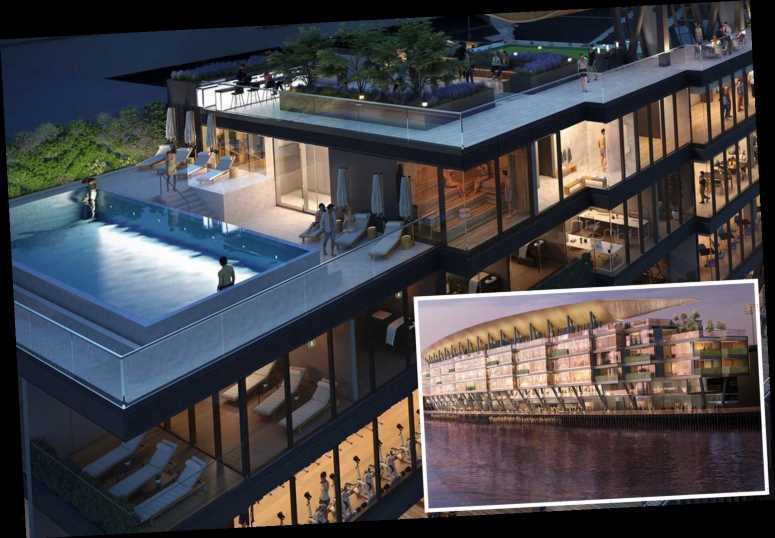 FULHAM have announced plans for their new Riverside Stand – with the ambitious structure to house a gym, restaurants and a rooftop swimming pool.

The Cottagers have even bought a segment of the River Thames, to allow them to build a boardwalk on which to build on. 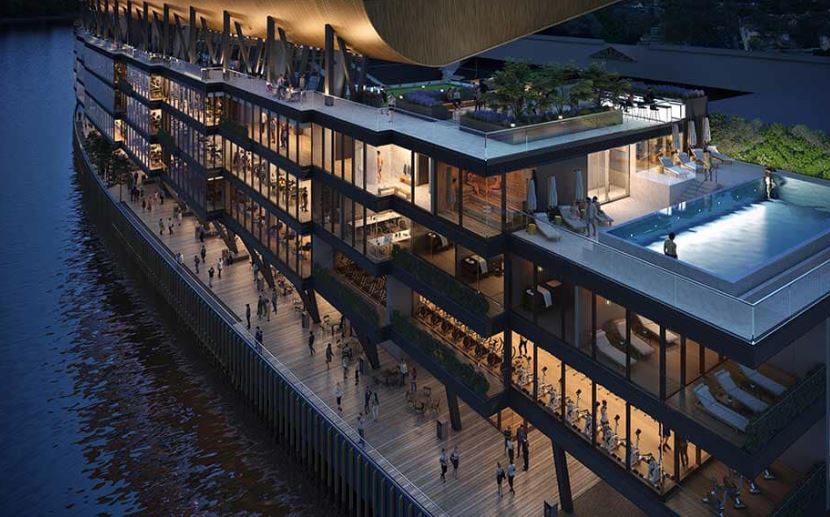 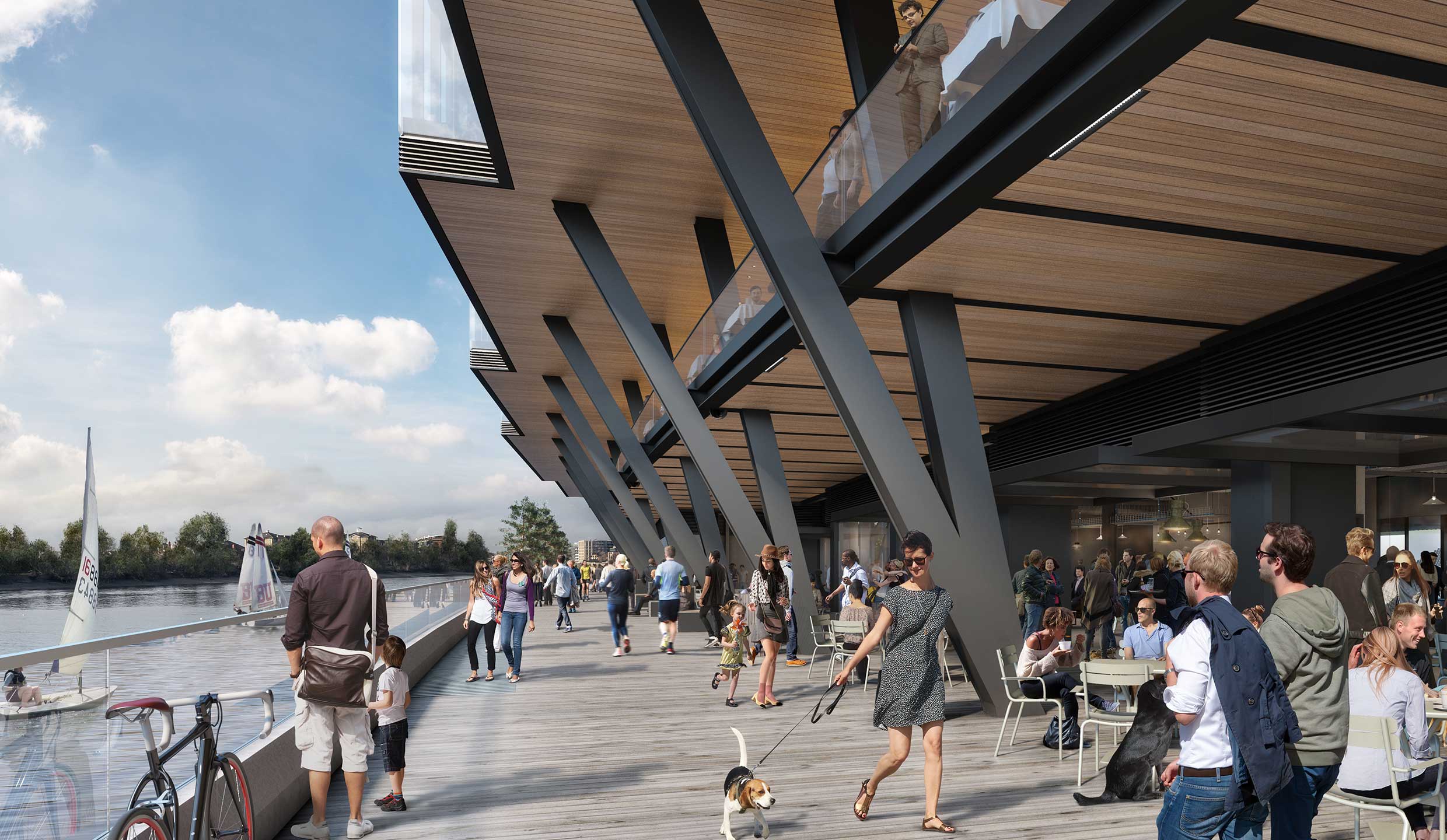 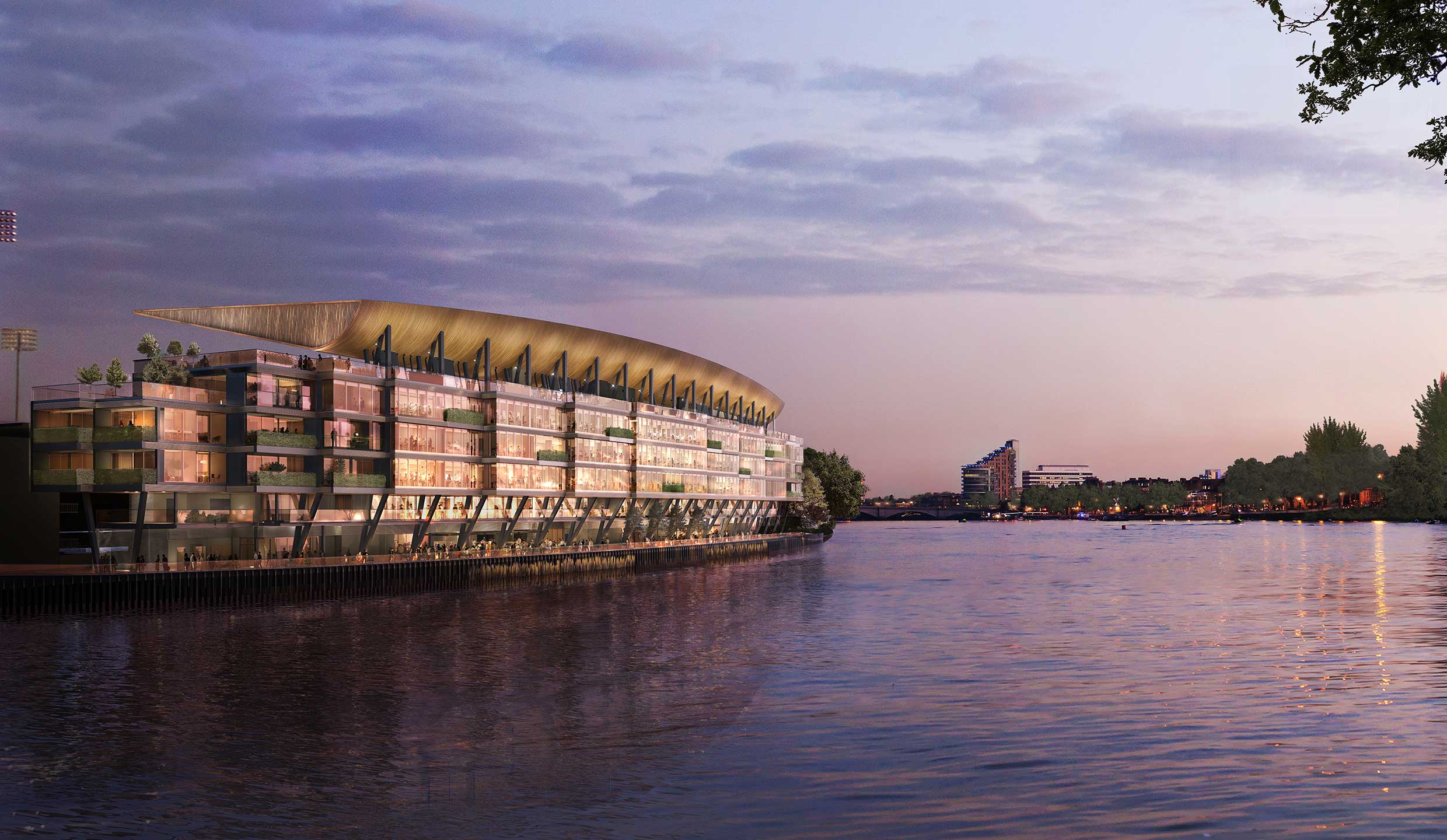 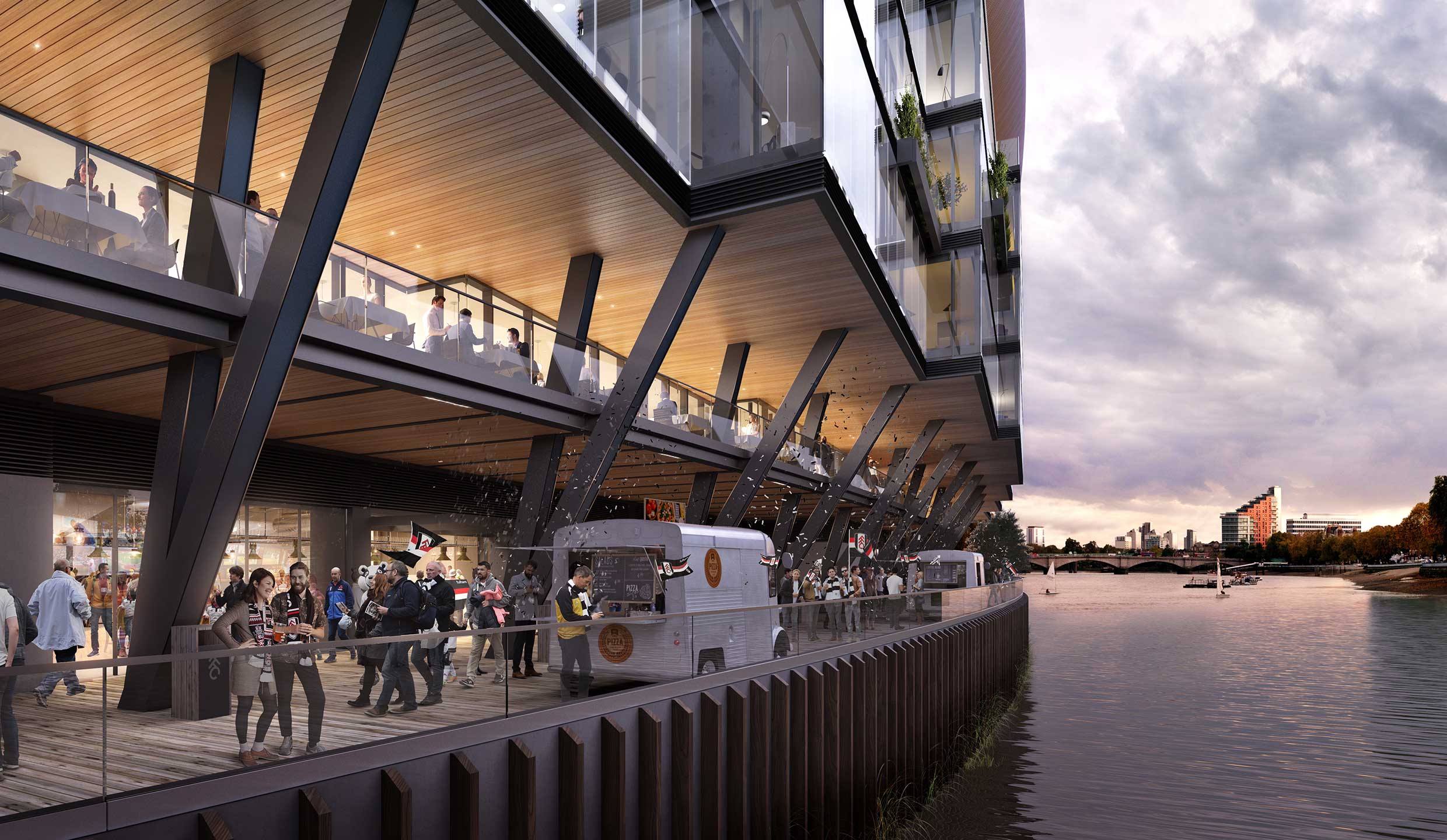 The new stand, which will cost £100million, will be just one part of an overall project titled "Fulham Pier", aimed at turning the area into "London's next great destination", making it a popular area for visitors on non-matchdays.

The glossy new stand will modernise Fulham's traditional old home Craven Cottage, and chairman Shahid Khan told the club's matchday programme: "Yes, there will be a new Riverside Stand, of course, one that will deliver additional capacity to our beloved home ground.

"Financial sustainability is critical in football, and especially so for a small but mighty club like ours.

"The new Riverside Stand will represent a major stride forward in ensuring that Fulham will operate successfully and properly, right here at Craven Cottage where it has since 1986 and for generations to come.

"The magnificent new Riverside Stand will sit within Fulham Pier, which will be a year-round destination for everyone – football fans, Londoners and visitors to our neighbourhood from near and far.

"Never has this stretch of the Thames been brought to life, and its full potential realised, until Fulham Pier."

The traditional Riverside Stand has this week now been fully demolished – and Khan confirmed that work is already underway on its replacement: "The piling in the river bed has now commenced in order to create a wooden boardwalk.

"This will be open to all on non-matchdays, providing a picturesque and uninterrupted stroll along the river for the first time ever. 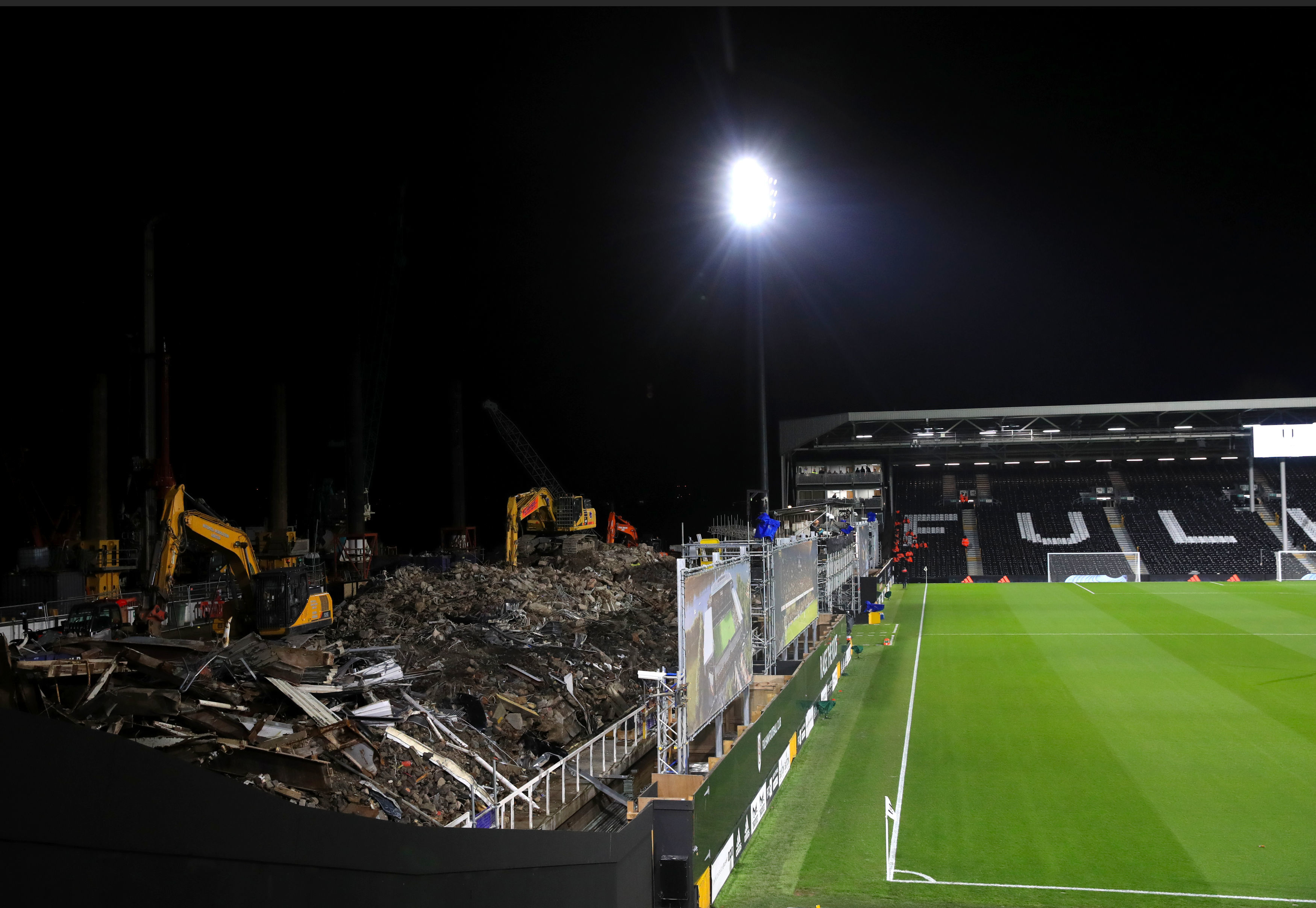 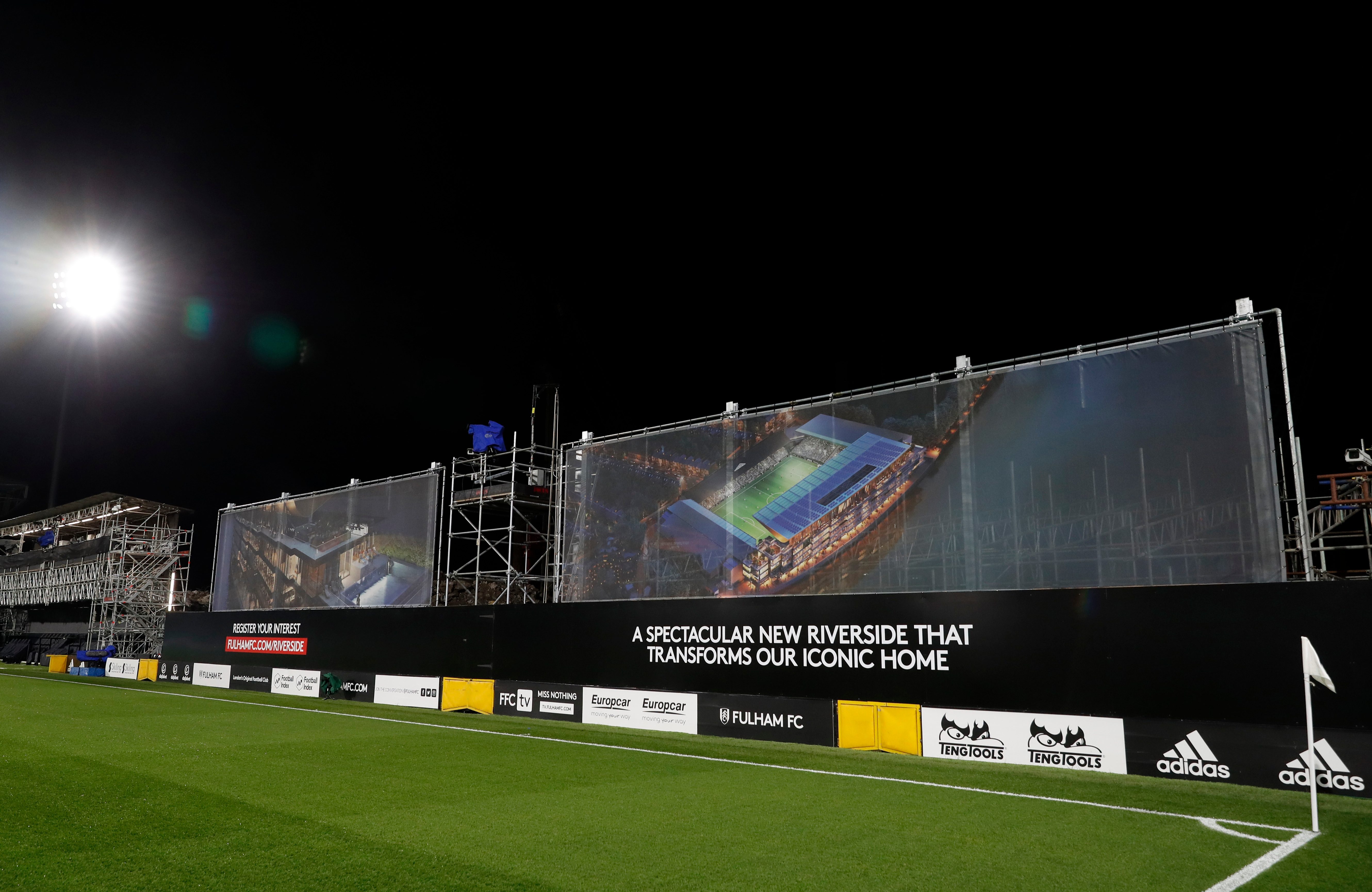 "It will be here that you, your friends and family will find places to eat, drink, meet, exercise, learn new activities, take in special events or simply enjoy the waterfront.

"I envision a vibe that will blend nostalgia with contemporary, always alive, and always respectful of the Club, neighbourhood and city."

An image revealed by the club shows fans mingling on the boardwalk by the Thames, with the structure complete with rooftop swimming pool and trees.

Fulham confirmed back in May that the Riverside Stand would be demolished – with its replacement due to be ready for the start of the 2021/22 season.

Khan will be hoping that the glamorous new structure will be opened to Premier League football. 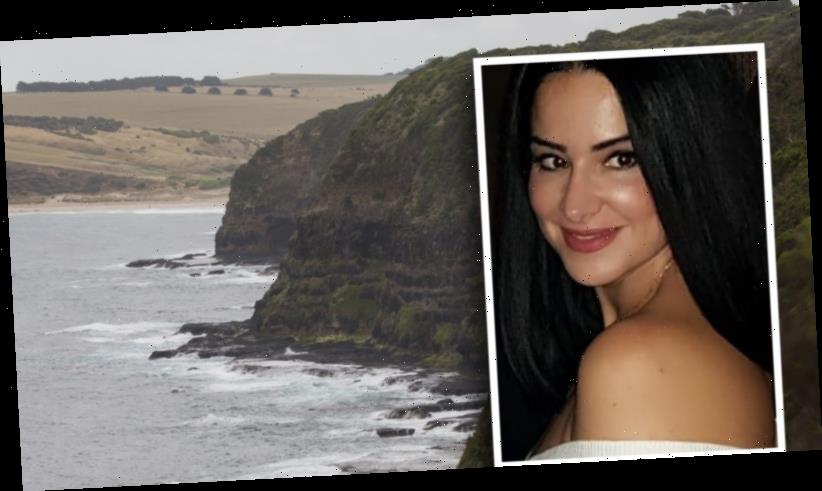 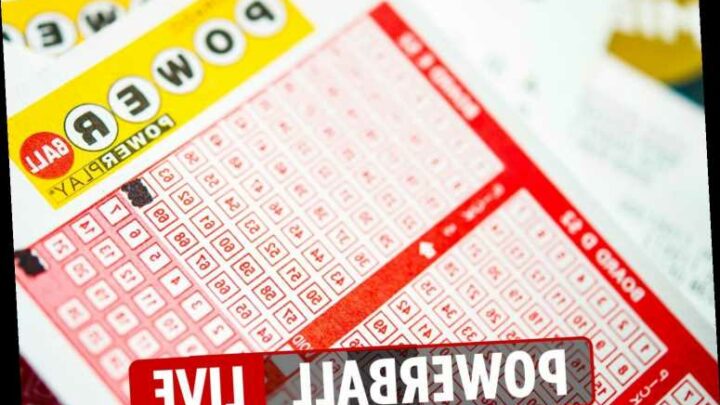