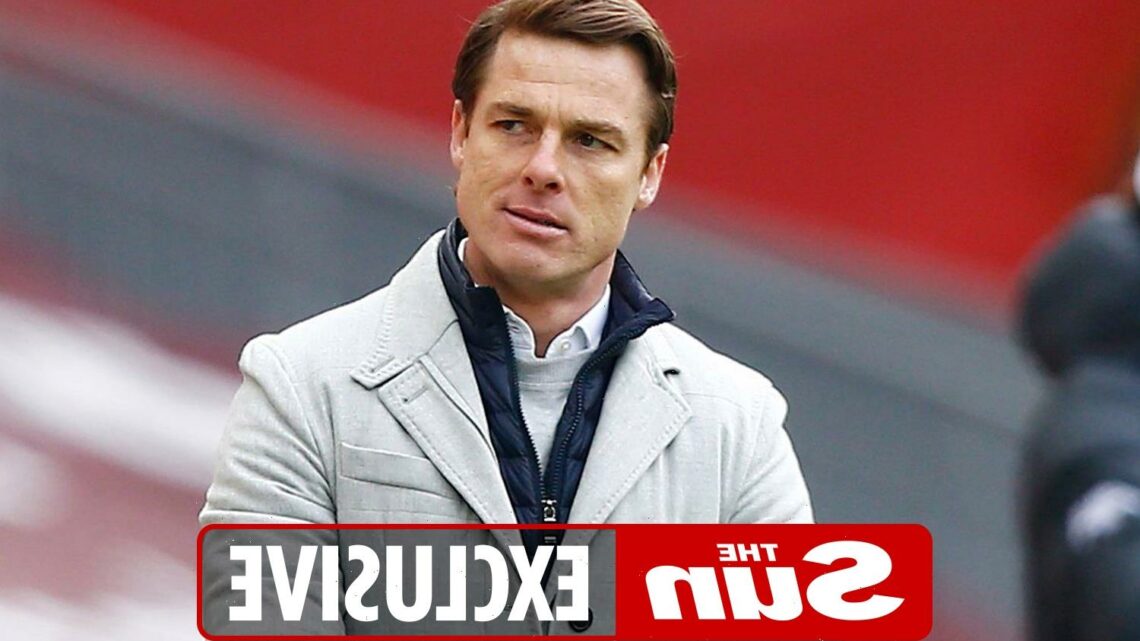 FULHAM are digging in against Scott Parker and refusing to pay their outgoing manager a penny in severance pay.

Parker is trying to negotiate his way out of the club to join Championship rivals Bournemouth. 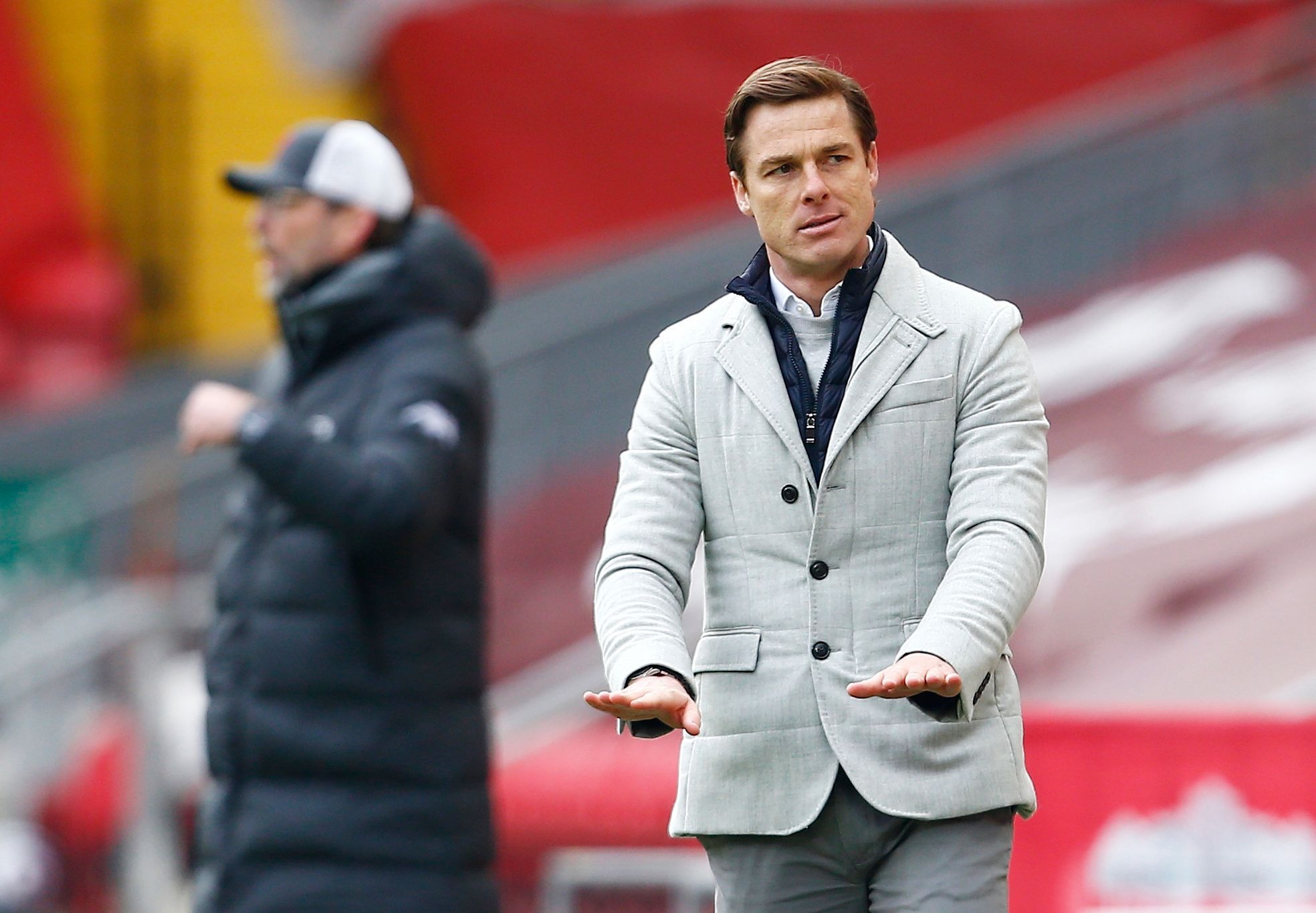 And with two years left on his deal at Craven Cottage he could expect a hefty pay-off in excess of £2million if he left by mutual consent.

But Fulham’s top brass are playing hardball and insist Parker will have to resign or just leave without pocketing any cash.

It is why the inevitable parting of the ways has been dragging on for more than two weeks now since it was revealed Parker is top of Bournemouth’s wanted list to take over as boss.

Current Cherries coach Jonathan Woodgate’s temporary contract expires at the end of this month and failure to get the club promoted will cost him the chance of a permanent deal.

Parker was unable to keep Fulham in the Premier League but he still sees his future away from the club to get a fresh start.

Fulham have been linked with Swansea boss Steve Cooper to eventually replace Parker.

Cooper has been strongly linked with Crystal Palace after two fine seasons in charge of the Swans but the Eagles have ripped up their list and are now looking elsewhere for their manager.

Meanwhile, ex-West Ham boss Slaven Bilic is another name who has been considered to take over in a bid to try to get Fulham back into the Premier League.