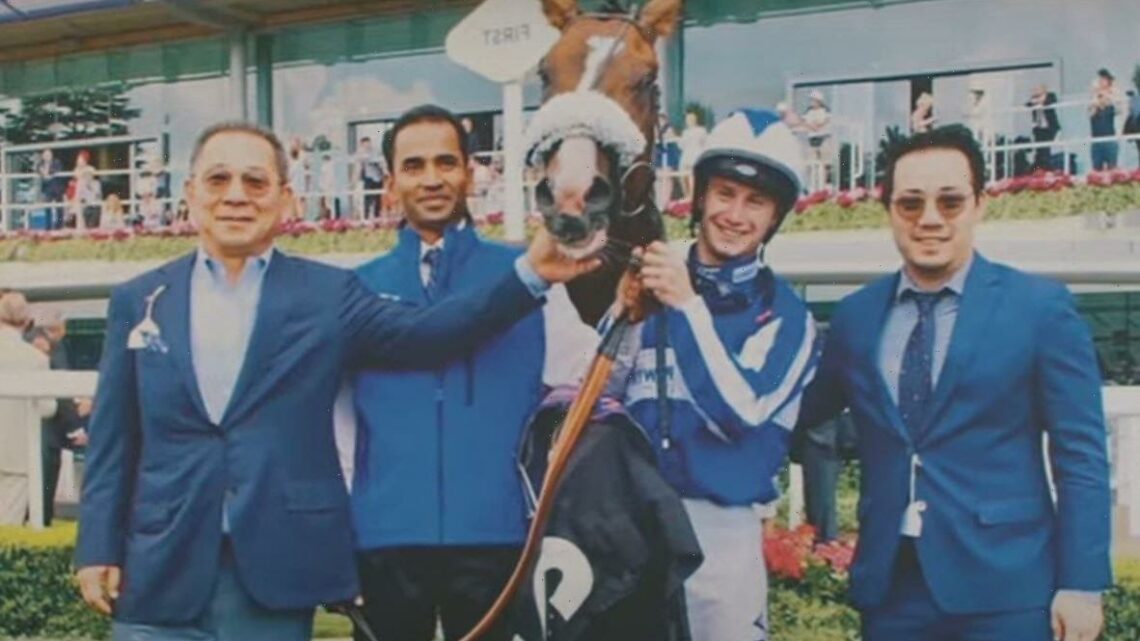 WHEN you see Fox Vardy on the racecard, there really are no prizes for guessing who owns it.

The same goes for Fox Shinji and Fox Chairman, not to mention Dillydingdillydong. 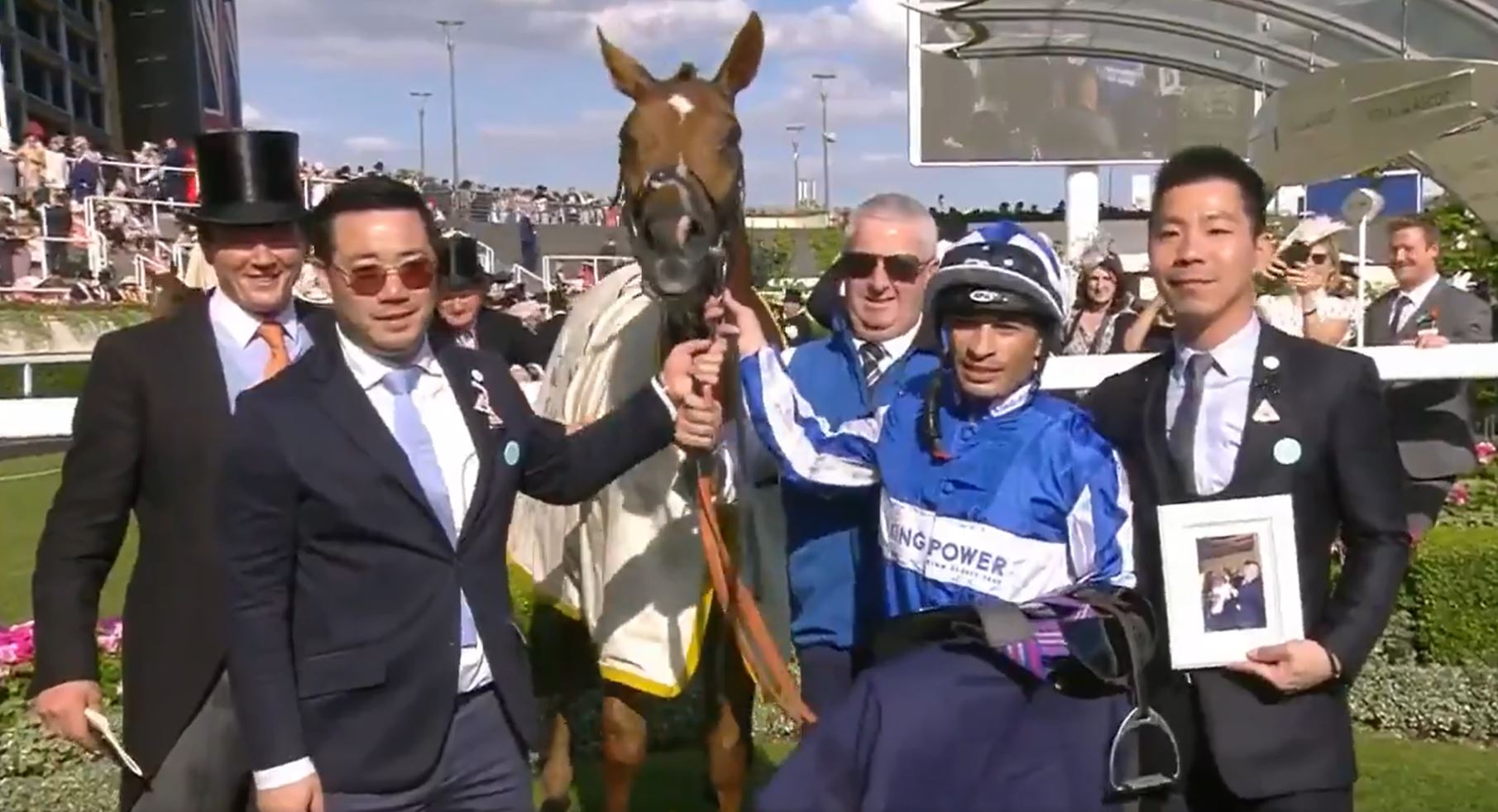 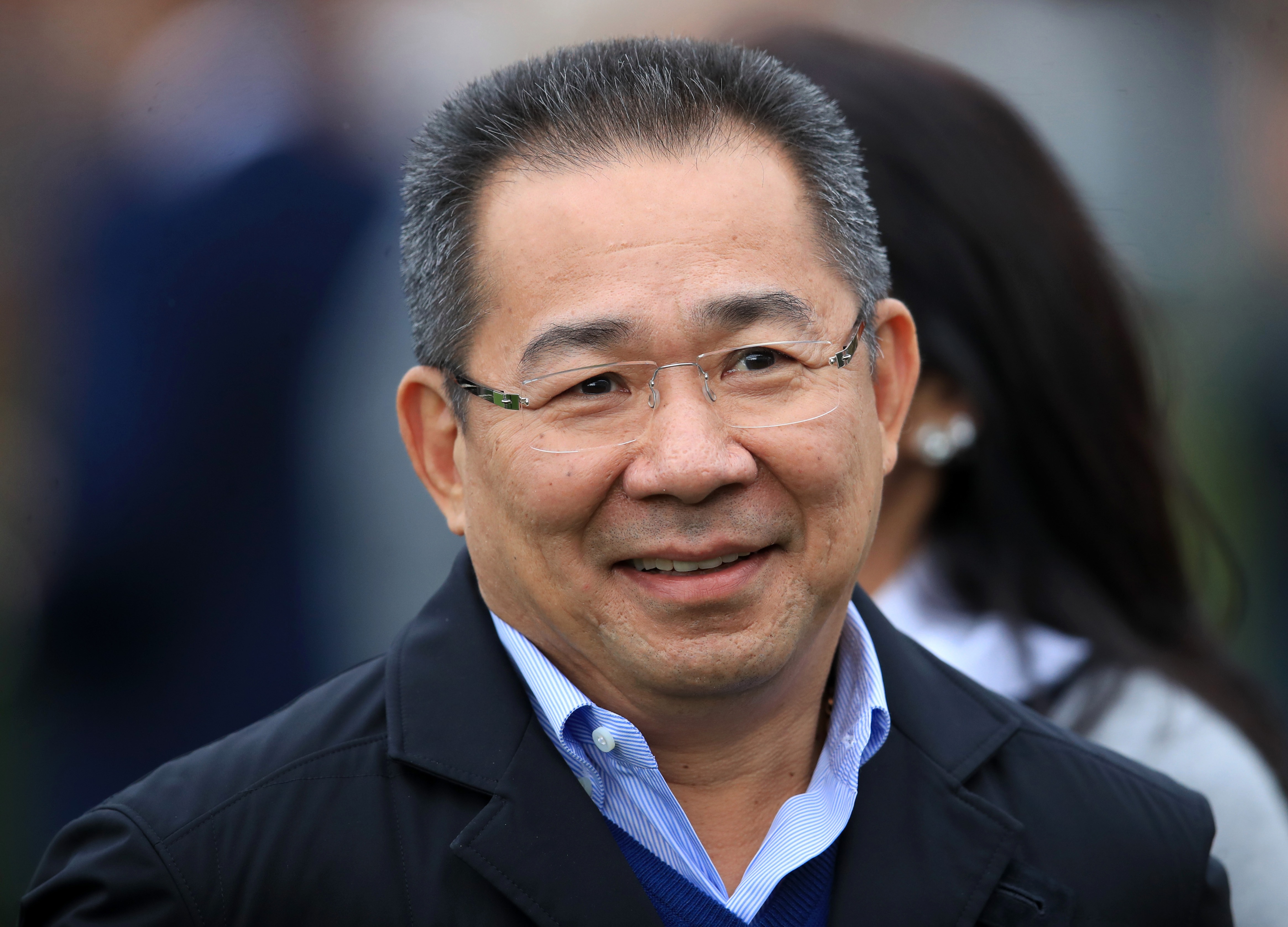 Yes, there really is a horse named after Claudio Ranieri's unforgettable catchphrase uttered when in charge of the title-winning Leicester side of 2016.

That runner, and all the others, belong to King Power Racing, the yard owned by Foxes chairman Top Srivaddhanaprabha.

Like Leicester, Top inherited control of the yard following dad Vichai's tragic death in a helicopter crash at the King Power stadium in October 2018.

Football, and sport in general, was plunged into mourning following that horrific incident.

But the club and Vichai's yard have shown tremendous resilience to keep going after such a heartbreaking loss.

In fact, the racing side of things has arguably never looked better three years on.

Just look at what happened at Royal Ascot last weekend.

Amid the gloom and rain on Saturday, champion jockey Oisin Murphy, in the penultimate race on the final day of the five-day festival, surged through to land the Golden Gates Stakes.

I told you there was a pattern.

But for this billionaire family – who ploughed more than £20million into buying the top young racehorses only to see their dad pass barely a year later – money means nothing compared to the pride of carrying on Vichai's legacy.

Top was at Royal Ascot then to see Cleonte – one of the first three horses Vichai bought – win the Queen Alexandra Stakes.

Clearly emotional, Top carried a photo of his dad into the winners' enclosure as the family celebrated.

Andrew Balding, who has been involved with the Srivaddhanaprabha family from the start, said at the time: "I am so chuffed for everyone in King Power and all of the chairman's family.

"The chairman loved Royal Ascot, that is what ignited his love of the sport so to do it here is incredible."

How happy he would be then, to know that some of that money he spent on top talent is really coming to fruition a few years on.

The legendary Man Utd boss struck gold at Aintree in April when he landed a massive treble.

Clan Des Obeaux is among his top stars – although Fergie will always be associated with the infamous Rock Of Gibraltar.

Owen has seen some great success with trainer Tom Dascombe, recently with Ever Given.

The former Liverpool man, who had a go at being a jockey, also owns a horse with Fergie, the aptly named Red Power.

The Barcelona star has made a mega-money move into racing, spearheaded by his No 1 runner Natsukashi.

Bangkok was another half a million quid purchase – and another decent investment, returning £554,100 from 21 races.

The Tim Easterby-trained Art Power, a four-year-old, is another Royal Ascot winner who has much more to come. 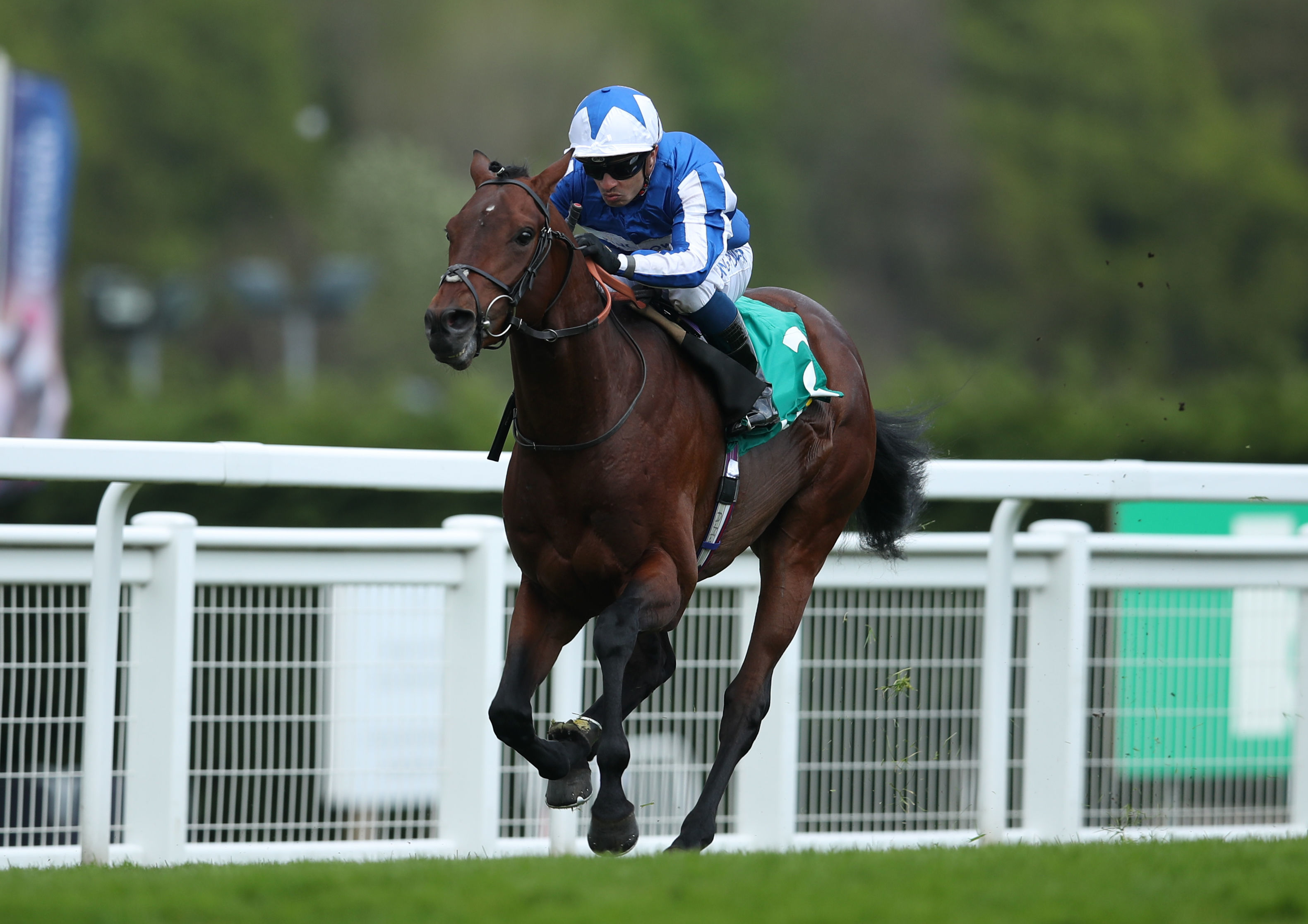 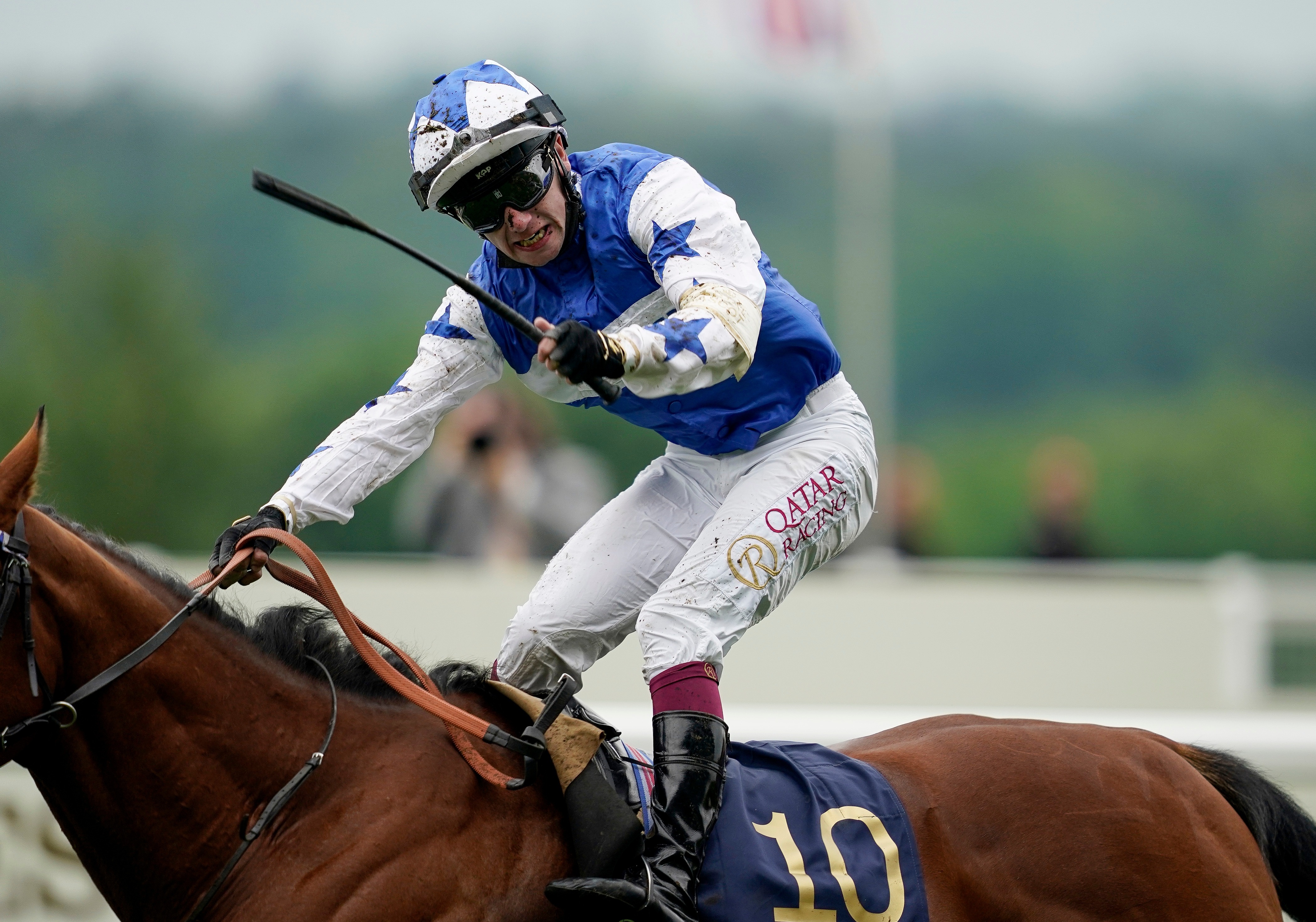 Lampang, who won at big 16-1 odds at Hamilton earlier this month, is one for the tracker, as is the exciting sprinter Winter Power.

If you fancy just backing those with strong Leicester names, then keep an eye out for Top Fox, Fox Tal, Fox Champion and even Kingsofthemidlands.

Leicester shook up the footballing status quo with their shock 5000-1 triumph.

A bit of a difference in the odds, but every triumph means just as much when carrying on Vichai's legacy. 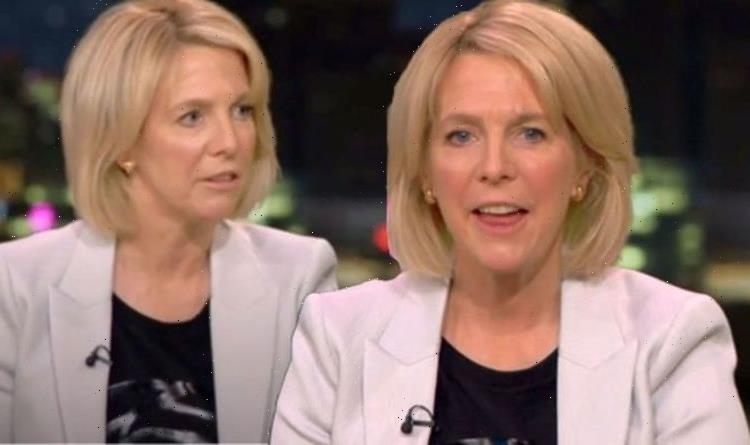 Hazel Irvine presents BBC's Olympics coverageWe use your sign-up to...