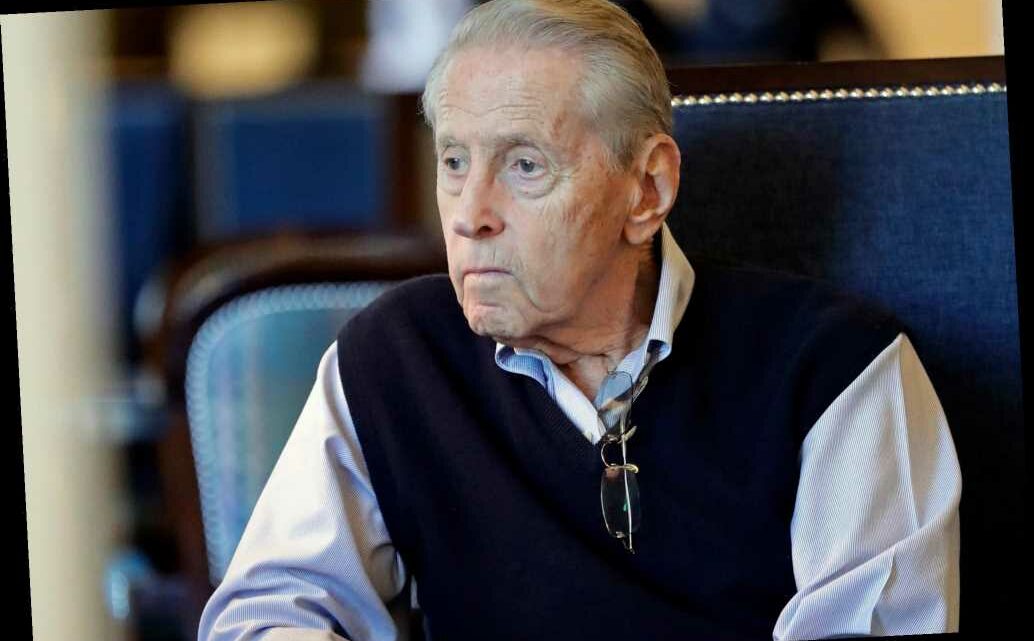 For most of the 37 years in which he owned the Yankees, a quote George Steinbrenner issued on the day he officially put together a group to purchase his baseball team alternately haunted him and caused gales of laughter in his wake because of the supreme irony attached to every syllable.

It was a little more than seven years later when the other team in town was sold, and while Fred Wilpon — like Steinbrenner with the Yankees — only put up a small portion of his own money to help seal the deal, he was far chattier than his partners, Nelson Doubleday and John O. Pickett, when the lights went on at the old Shea Stadium Diamond Club on Jan. 25, 1980.

“New York deserves — baseball deserves — a National League franchise in New York that is successful every year, that’s the envy of every other club in baseball,” Fred Wilpon said that day. “We will do whatever is necessary to bring a winning team to New York, and soon.”

There is a sadness to the legacy Fred Wilpon leaves behind now, because when people think of his 40-year stewardship, they do not recall this quote as handily or as readily as they did Steinbrenner’s — and his was actually the prophetic one. The team Wilpon and Doubleday took over in 1980 was badly broken, a dreadful joke, a pitiable mess.

Within seven years, the Mets were world champions, winners of 116 games, overseeing the most envied operation in the game. Not only had they seized New York back from the Yankees, but also they’d all but buried them — much to the daily chagrin of Steinbrenner. If the tale could have ended there, maybe the story of Fred Wilpon, child of Bensonhurst and Lafayette High class of 1954, would have a far different public interpretation.

Surely on Jan. 25, 1980, or on Oct. 27, 1986, it would have been difficult to imagine the widespread rejoicing that accompanied the news of Oct. 30, 2020, when Wilpon and his family at last parted ways with the Mets, when the sale to Steve Cohen was approved 26-4 by MLB owners, when Mayor Bill de Blasio at last skipped out of the way of the sale.

And make no mistake: there was rejoicing.

There was glee among rank-and-file Mets fans all over New York and beyond, folks for whom the name “Wilpon” had devolved into a four-letter word. That isn’t unusual, of course; disillusioned fans of chronically losing teams usually affix their harshest glares and appoint their angriest oaths to owners, because they are the constants.

Managers and general managers get fired. Players get traded, get released, get older. Owners are forever. And they own permanent places on the public griddle of the sporting landscape. Ask Jim Dolan. Ask the Johnson brothers. Ask John Mara and Steve Tisch, who used to be the most popular owners in town. Surely Steinbrenner could have gone chapter and verse on the subject.

So can Fred Wilpon. Perhaps the preponderance of Mets-fan anger was directed the last 10 or 12 years at his son, Jeff, who emerged as the franchise’s face, but it was Fred who helped steer the Mets out of the prosperous mid-1980s headlong into the calamitous early-1990s, Fred who engineered the ugly ouster of Doubleday in 2002, Fred who wound up publicly mocking his best players in an unfortunate interview in The New Yorker in 2011.

And Fred who befriended Bernie Madoff.

That last bit of misfortune dominated the last dozen years of his ownership because the untold millions that vanished into thin air shadowed and haunted the franchise every single day after Madoff was arrested Dec. 11, 2008. Every transaction the Mets made — or didn’t make — on every day since passed through the prism of that pyramid scam.

Again: it wasn’t always this way. It was Wilpon who broke the bank (however ill-advised) for Bobby Bonilla in 1992, Wilpon who agreed (even if he needed prodding) to give Mike Piazza $91 million in 1998, Wilpon who chose to sign both Pedro Martinez and Carlos Beltran within a few weeks of each other in 2005.

Calling him “cheap” was never fair and it was never accurate. But after Madoff, what had begun as a run of bad luck became something else, something darker, something more sinister. Even the Mets’ astounding run to the 2015 World Series couldn’t remove the stain. In a joyous Wrigley Field visitor’s clubhouse that October, I asked Fred if he felt vindicated.

“I feel relieved,” he said.

But it was only temporary, and even as he vowed to keep the team in his family “for generations to come,” this day felt inevitable for a long time. So Friday, it was Cohen who was hailed a franchise savior, a title that 40 years ago Fred Wilpon wore like a flag pin on his lapel. In a fair world, Wilpon would be more easily remembered as that brash Brooklynite who actually delivered on an outlandish promise once upon a time.

Mother, 44, 'died like a warrior' after raising alarm on Nice attack