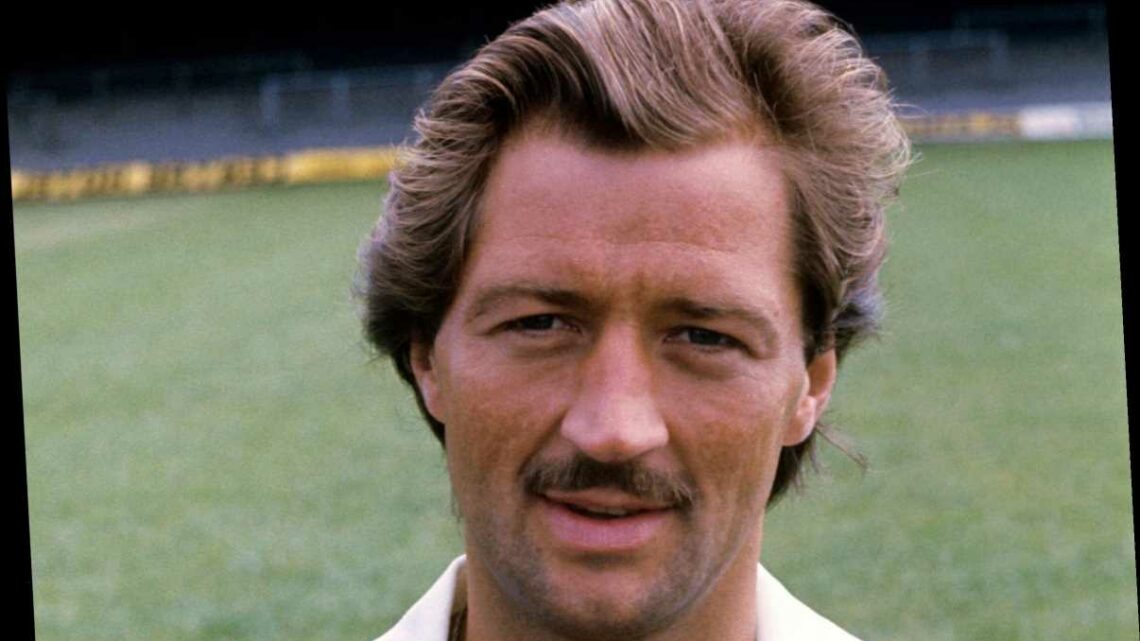 FRANK WORTHINGTON has passed away aged 72 after a long battle with dementia.

A forward in his playing days, Worthington represented the likes of Leeds, Huddersfield, Bolton, Birmingham and Southampton. 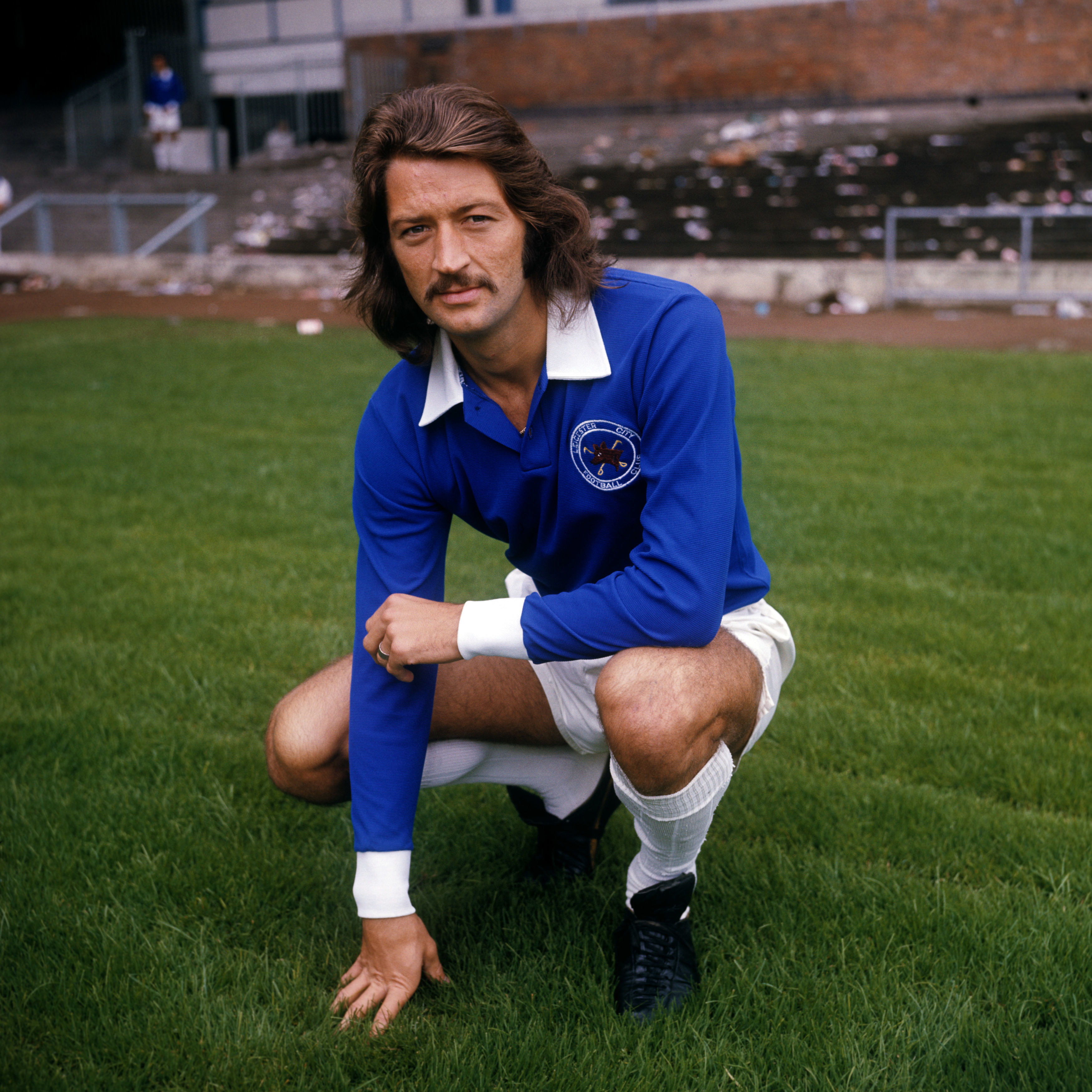 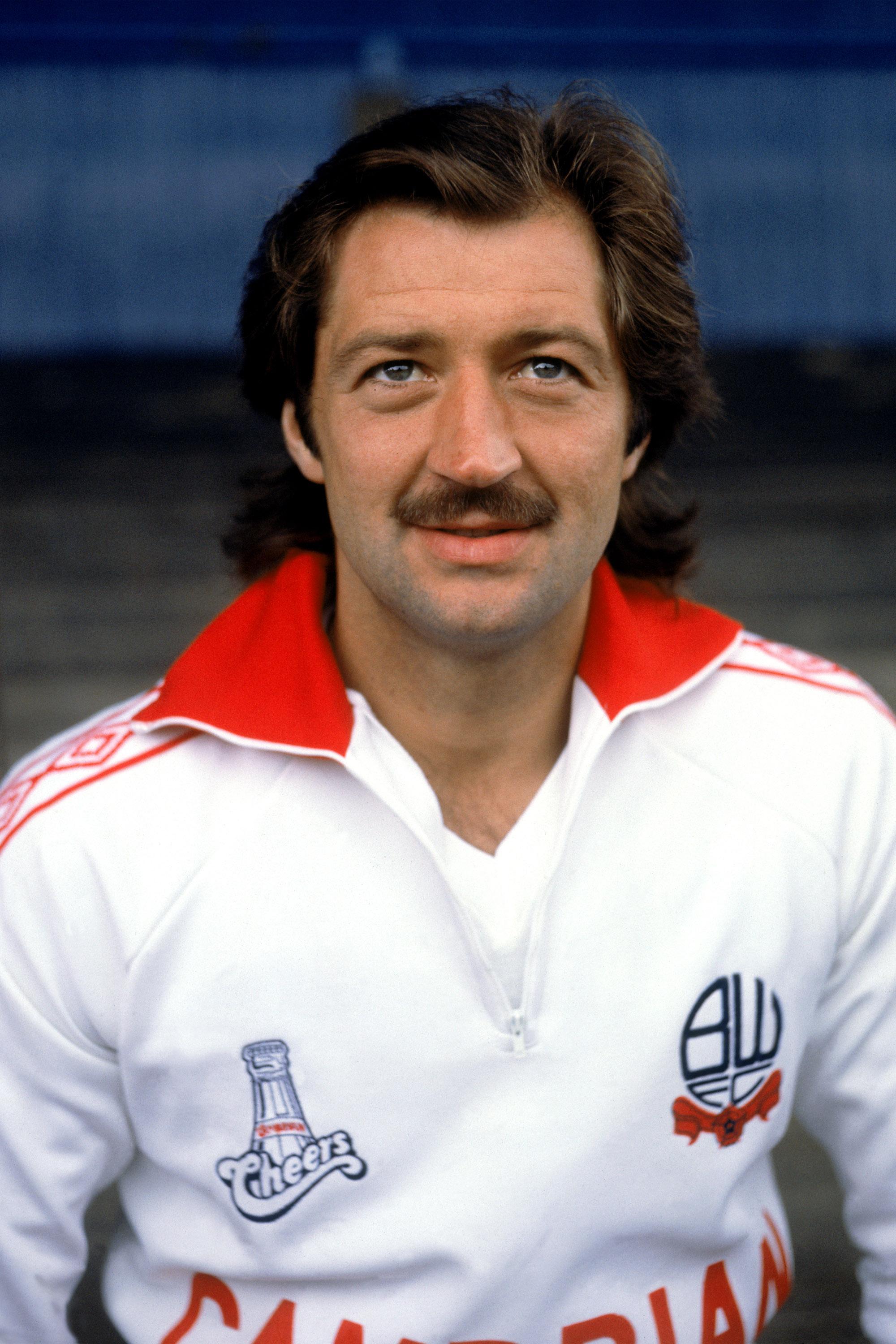 But it was at Leicester City that he made his biggest mark, appearing over 200 times for the Foxes during the 1970s.

One of the country's finest players during that decade, Worthington also earned eight England caps in 1974, scoring twice.

In recent years he suffered with Alzheimer's disease, and died peacefully in hospital yesterday.

His wife Carol said: "Frank brought joy to so many people throughout his career and in his private life.

"He will be greatly missed by everyone who loved him so much."

The BBC's Phil McNulty led the tributes on social media, writing: "Frank Worthington. Footballer as entertainment. Wonderful player, maverick character. And what a memory to leave for everyone who has ever seen his most famous goal."

A third added: "RIP Frank Worthington, a true maverick, a true entertainer and a wonderful footballer." 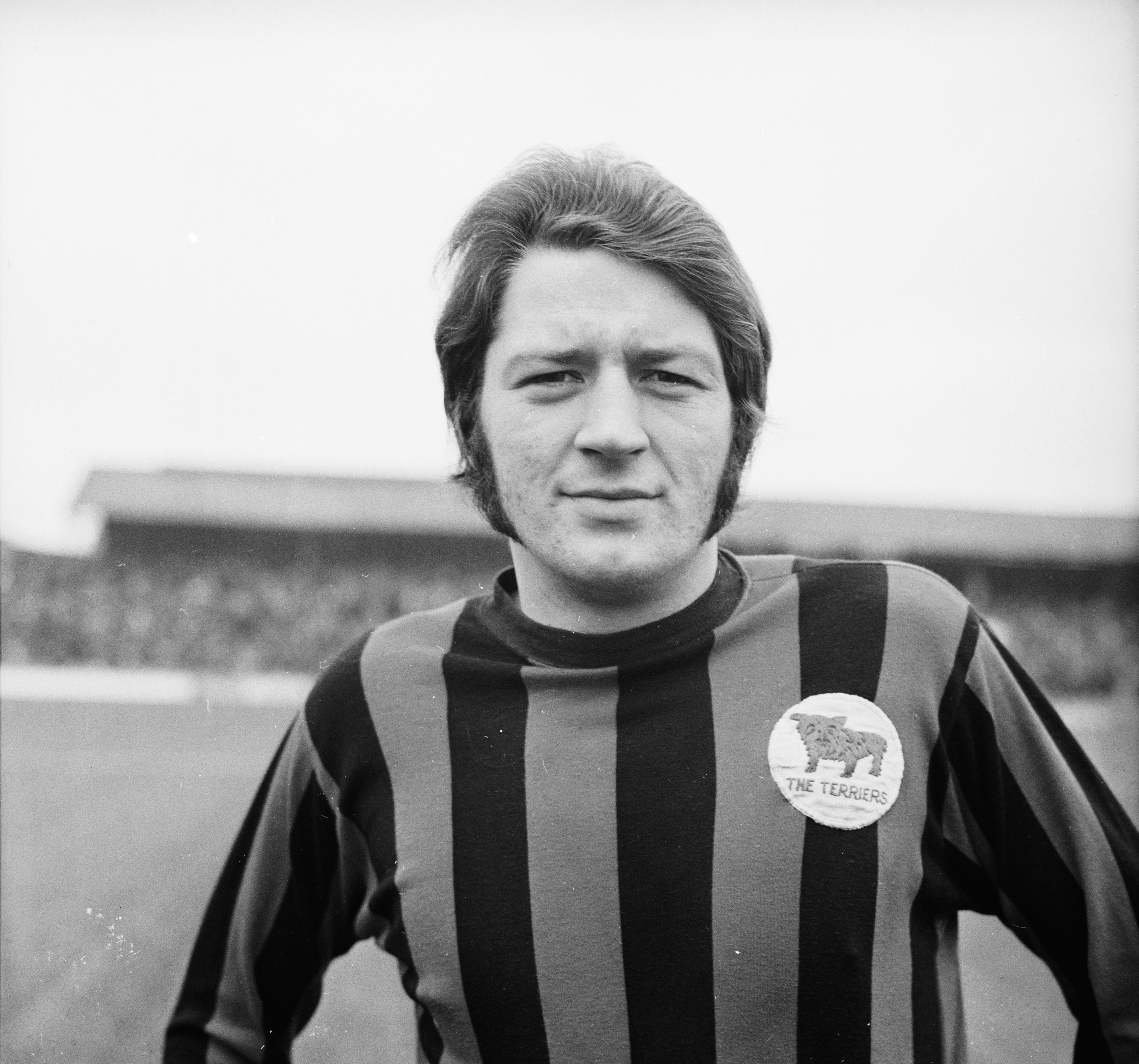 While a fourth said: "More awful news with the passing of the great Frank Worthington, what a footballer and what a boy he was,back in the day when football was magic to watch,not many better entertainers than Frank."

Leicester fan Gary Lineker added a touching tribute: "Profoundly saddened to hear that Frank Worthington has died. He was my boyhood hero when he was at @LCFC.

"A beautiful footballer, a maverick and a wonderful character who was so kind to this young apprentice when he joined the club. RIP Frank (Elvis)."