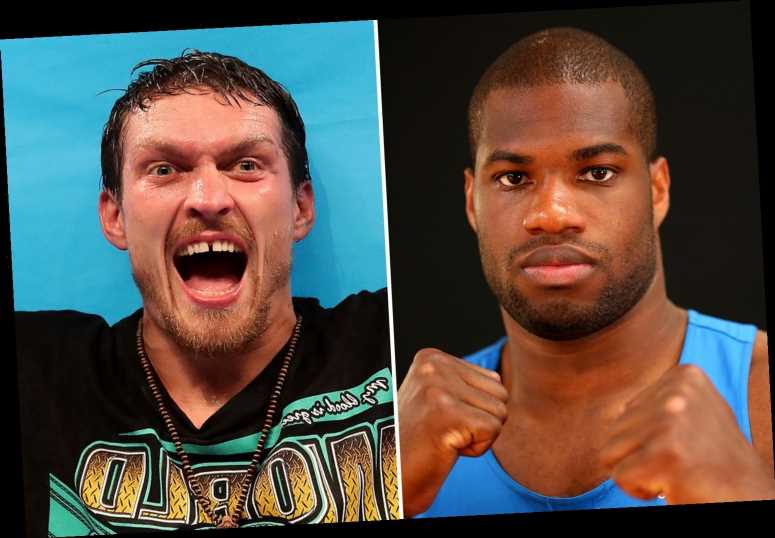 FRANK WARREN wants Daniel Dubois to fight Oleksandr Usyk for the WBO title if Anthony Joshua has to vacate the belt. 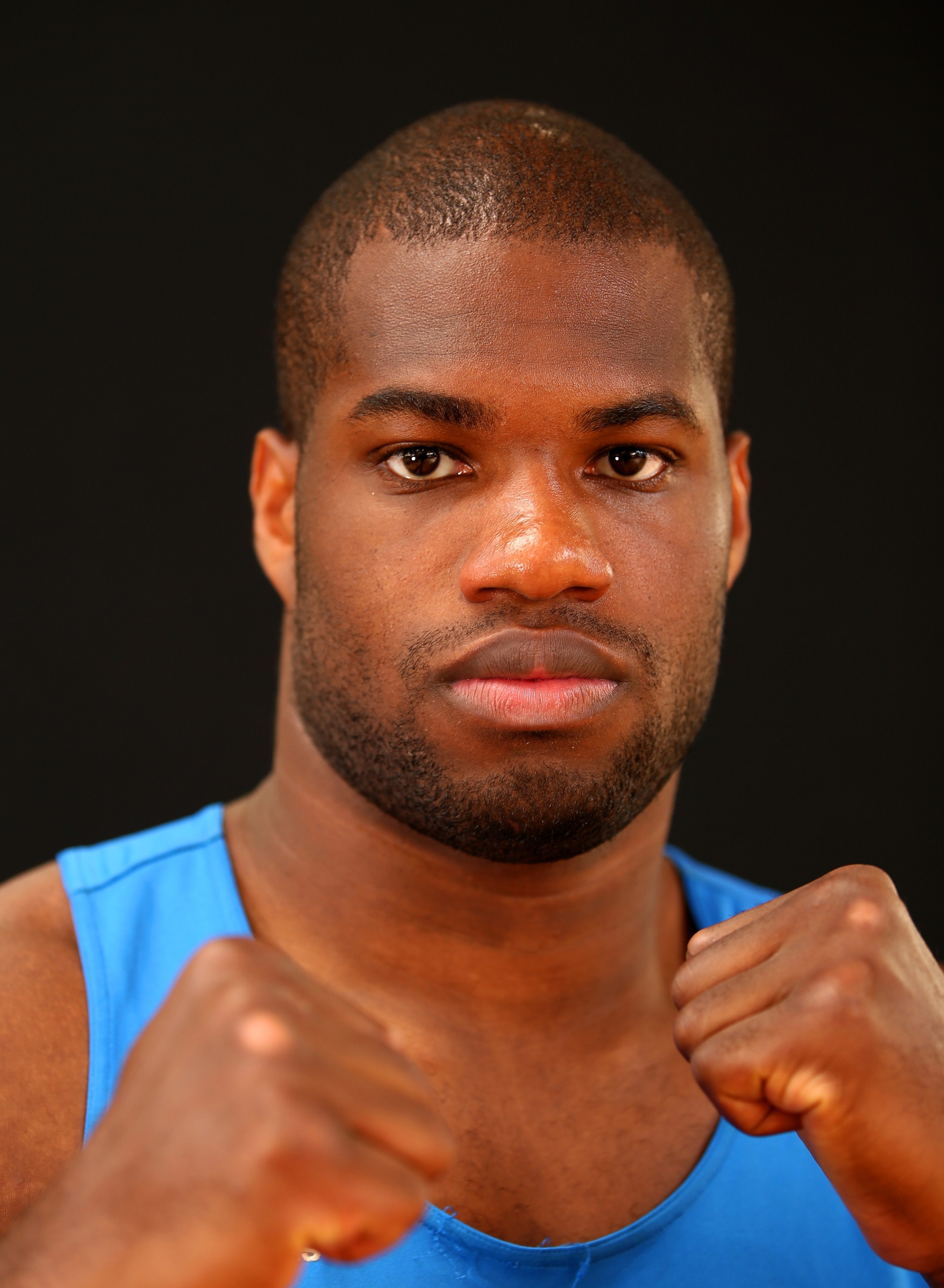 Usyk is not prepared to step aside to allow Joshua and Fury to battle it out for all four belts.

And AJ, 30, could have to vacate the WBO belt if he does not agree to fight Usyk before Fury.

Promoter Warren has insisted 22-year-old Dubois could step up for the title fight.

The British boxer has an impressive record of 15-0 including 14 knockouts.

When asked if he would like to see Dubois fight Usyk, Warren simply told IFLTV: "Yes. That's it. We'd go with that fight."

When asked how he thought the fight would go, he said: "Obviously Daniel is a much bigger guy than Usyk, but Usyk has got tremendous experience and he's a very capable fighter.

"He's had fights at heavyweight now as we know, former cruiserweight.

"I think Daniel with his youth and power, it wouldn't be an easy fight, but I fancy him to beat him."

Dubois cemented his spot as the No3 challenger in the WBO rankings with a win over Ricardo Snijders.

Warren has also suggested Dubois is ready to take on AJ for the world title.

He told Sky Sports: "When you have a talent like Daniel, the individual route to a world title becomes less important.

"Before long, he'll be at the top of all the sanctioning bodies' rankings and everyone will be running scared from him.

"They've sparred before and Daniel held his own.

"I've said before, I'd make that fight tomorrow." 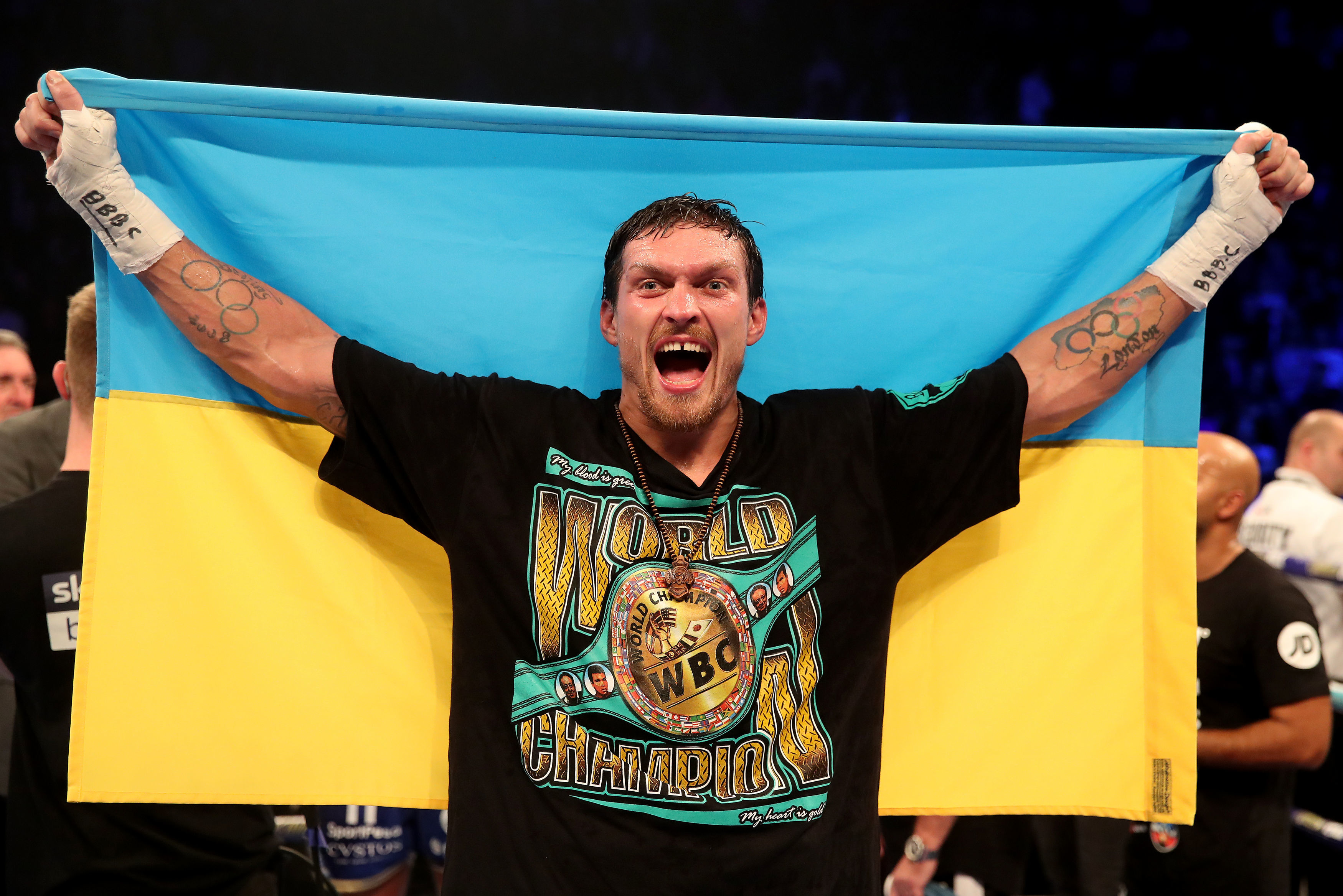