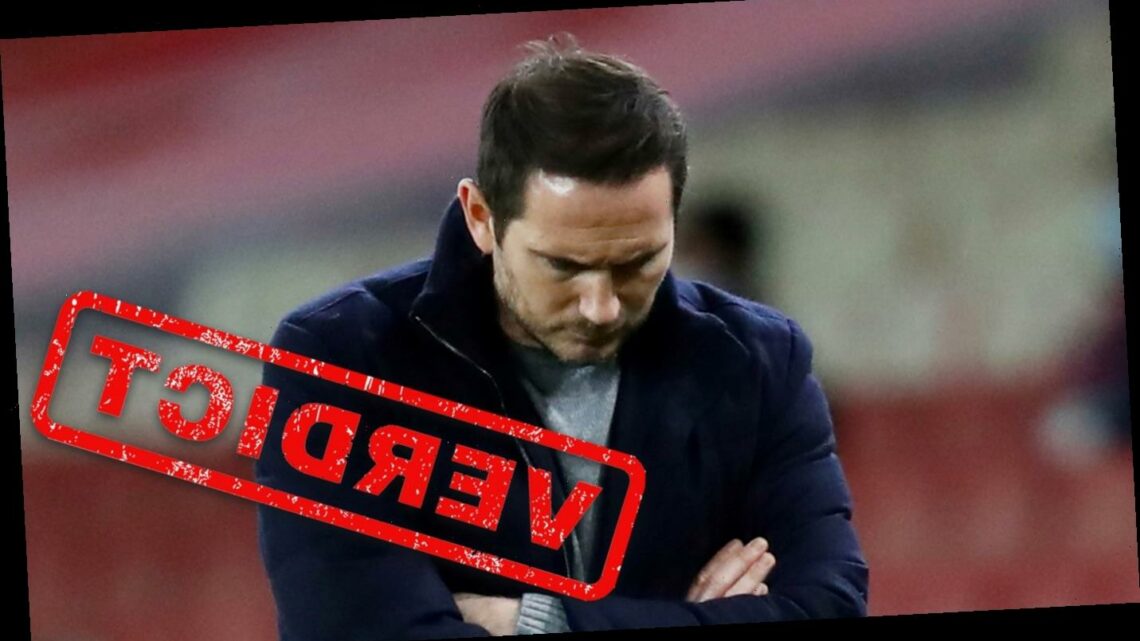 FRANK LAMPARD is rightfully coming under more pressure and he has plenty more questions to answer after the 3-1 Boxing Day defeat to Arsenal.

The Blues faced an opposition in horrendous form and missing a number of key players – they were there for the taking. 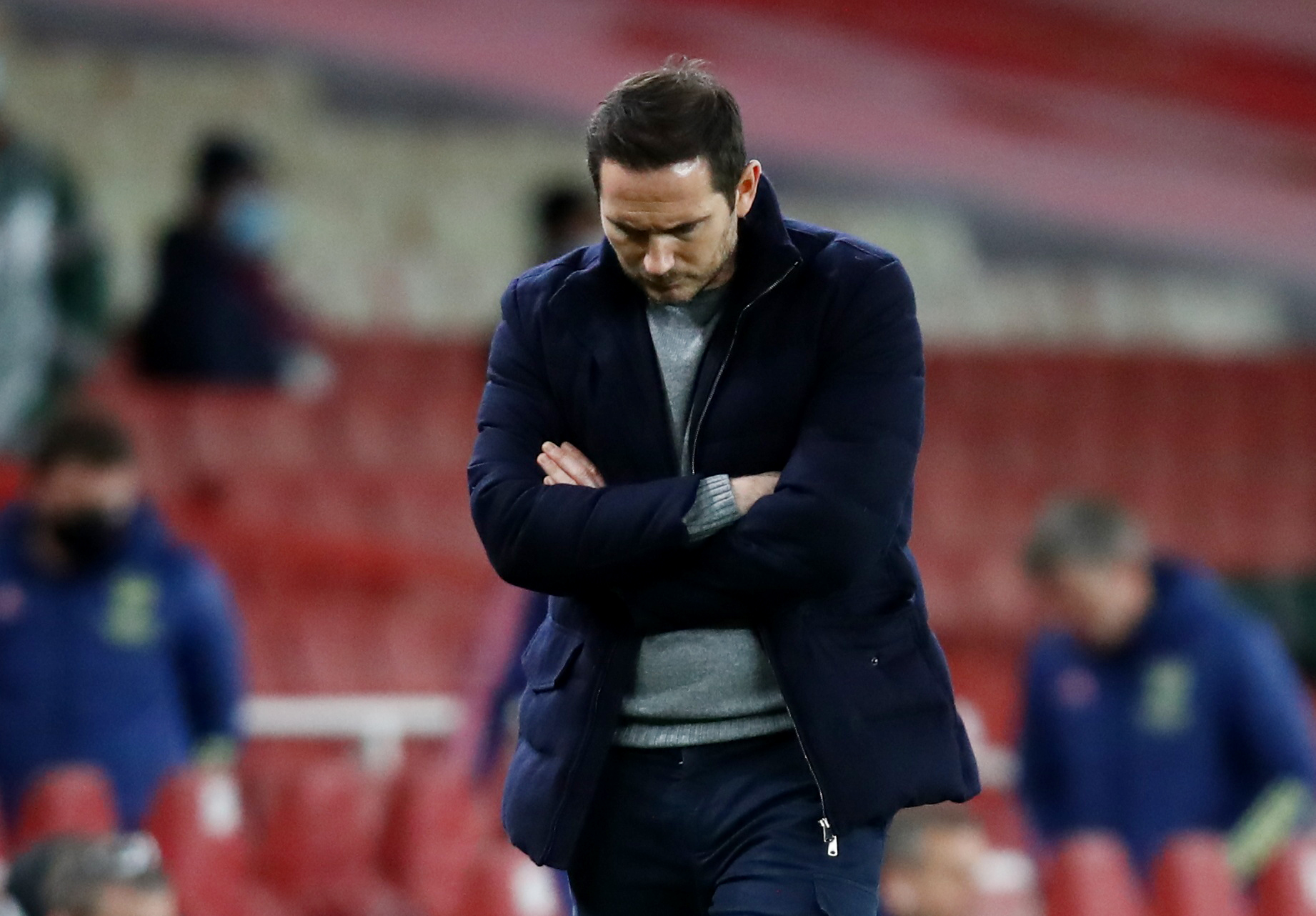 Chelsea should have rolled Mikel Arteta’s team over tonight and kicked the Gunners when they were down.

But instead it was they who looked like they were languishing at the bottom of the table NOT their London rivals.

The Chelsea players showed no intensity or desire, and they looked like a team who had spent Christmas Day gorging on Turkey and beers, when in reality they had trained at Stamford Bridge in the evening instead of enjoying the festivities.

And for once, there are no excuses for Lampard, and the Chelsea boss now has many tough questions to answer as the pressure increases.

Despite beating West Ham 3-0 last time out, in reality Chelsea have played pretty poorly for four games in a row now and the scoreline against the Hammers flattered an underwhelming display.

Chelsea have been very poor, and the team selections and decisions made by Lampard MUST be scrutinised.

He refuses to drop the 4-3-3 formation, and this is problematic when you have players out injured or in need of a rest – something Lampard has had to deal with in the last few weeks.

They played with only one fit winger, yet Lampard refused to switch formations to one that is less suited to widemen than the 4-3-3.

I am all for teams being as consistent with formations as possible, but I would like to see more flexibility from the Blues boss who now must use players in their preferred positions.

Timo Werner has been stuck out wide since he arrived, and Christian Pulisic has been on the right to accommodate him in the last few games.

Anyone can see that the American is way more of a threat on the left, and Werner has looked bereft of confidence out wide.

But Lampard has refused to switch things up and persisted with something that is clearly not working.

It is odd because Lampard was very flexible last season and looked to adapt to opposition and who he had available, but this season it has been the complete opposite.

I get that he is trying to perfect the 4-3-3 but we are SO far from flawless that he needs to be more practical with his team shape.

Why were Reece James and Ben Chilwell starting tonight? They were both injured and supposedly ruled out for two to three games before this match

Does Lampard really have such little trust in club captain Cesar Azpilicueta?

James gave away the penalty that helped Arsenal go 1-0 up and on their merry way and although it was a soft decision, his challenge was lazy – reminiscent of someone playing through the pain barrier…

Taylor Swift’s ‘No Body, No Crime’ Debuts At No. 2 On Billboard’s Hot Country Songs Chart