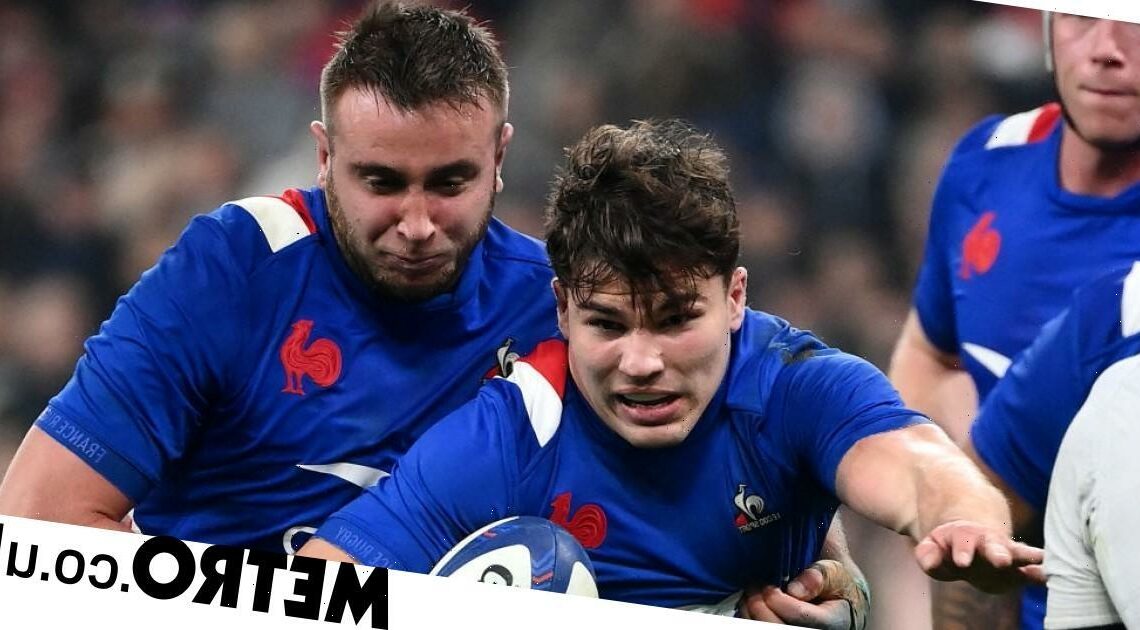 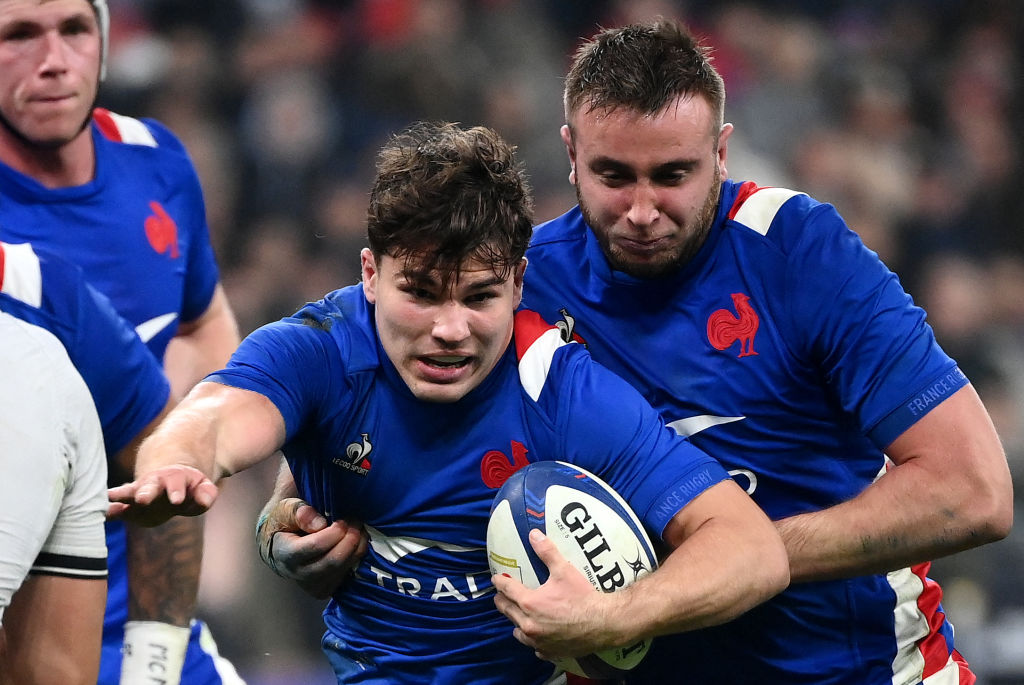 Barely a month into the new year and the Six Nations has appeared around the corner. It sneaks up on player and spectator alike, the segue from the new year blues to the start of spring, with eight weeks of the best international rugby tournament in the world. What a way to end dry January.

This year’s tournament is set to be something very special. As always, there is hype surrounding the home nations and which teams are likely to pull ahead, but this time there are facts to support their hyperbole.

Since the world rankings started in 2003 this is the best combined average total of all the teams. It should be. The performances from the northern- hemisphere teams during their respective autumn campaigns were exceptionally good.

England convincingly beat Australia, and overcame the world champions South Africa in a brutish Test match. Ireland refound their form, and style, in dismissing Argentina in record fashion and proving once more they are New Zealand’s’ bogey team.

Wales turned a corner after their poor autumn start, while Scotland also fought hard against the Springboks and turned over Australia.

All of this leaves the home nations in a very strong position and in normal circumstances the winner of the tournament would be picked from one of these four. The problem is the sleeping giant lying across the Channel has awoken.

Maybe a sleeping giant is a step too far but France have for too long, with all their wealth and depth of talent, been underperforming. But no longer.

An undefeated campaign, and within that a crushing of the All Blacks, has sent a message to those home nations. France are back.

Not since 2010 have they won the Six Nations but with the golden generation which includes familiar names such as Damian Penaud, Romain Ntamack, as well as world player of the year Antoine Dupont, they are now once again a force to be reckoned with.

Dupont has been outstanding over the last 18 months, and has set the tone for club and country. He seems to be a step ahead of his peers, incredibly strong, deceptively quick and fast of thought. He is the driver of any side he plays in and the cog that keeps the new and improved French machine churning, a team that come into the tournament as clear favourites. France start against Italy which should allow them to build some confidence.

And it means because of the quality of teams in this year’s Six Nations, and how evenly matched they are, that the home nations’ first games could be tournament defining.

Scotland will be full of belief they can turn over England, who will be feeling a little bit of pressure from last year’s fifth-place finish.

Murrayfield is never an easy place to go, a stadium full of partisan fans, and filled to the rafters with history. It will be a brutal test for England but, even with the high levels of Covid disturbance, the expectation is they should win. Ireland against Wales is potentially the tie of the weekend.

Ireland will be favourites due to home advantage and their dismantling of New Zealand in the autumn. However, in recent history, Wales somehow found a way to win.

In essence this game encapsulates the tournament. Too tight to call, anyone can beat anyone and the potential to be incredibly exciting.

This Six Nations looks like it could be one for the ages. Let’s hope it lives up to the hype.

Moriarty back for Wales

ROSS MORIARTY is fit and available for Wales’ Six Nations opener against Ireland in Dublin on Saturday. The Dragons back-row forward returns following shoulder surgery, having been injured during Wales’ loss to New Zealand in October.

■ @tobyflood; Feel Good Grapes is a sustainable wine company, which plants a tree for every bottle that is bought — feelgoodgrapes.com

Will there be a season 2 of The Responder?
World News