FOX Bet CEO Kip Levin announced Tuesday he is inviting NFL fans to download the FOX Bet Super 6 app for a chance to win $250,000 in prizes on Super Bowl Sunday, capping a very successful pro football season for the service.

Levin told FOX Business Network's "The Claman Countdown" that FOX Bet is also expanding its reach with a new free-to-play game in which participants can guess which way the U.S. stock market will go on a given day.

"We've come off a really successful NFL season and we now have over four million customers who have signed up and are playing on a weekly basis," he told host Liz Claman. "We have again, for this coming week, the Super Bowl … anybody can play, it's free to enter and we're giving away $250,000 in prizes every week — we gave over a couple million dollars through this NFL season."

"Relevant to your audience, we are taking advantage of all the interest in the stock market. There is even a game running that is free to enter and [players can] predict what’s going to happen in the stock market this week and win $10,000," Levin added.

Levin agreed, noting that FOX Bet — the paid wagering side of the business — has just available in Michigan, along with New Jersey, Pennsylvania, and Colorado.

"The game was built around this concept of the Super 6, to predict what was going to happen in six different NFL games on any given Sunday," Levin said, "and we saw a ton of success in doing contests around politics throughout the political season that we just went through, and now, as we try different things we're turning our attention to the [stock] market and it’s been a wild week, as you very well know," Levin said.

Claman noted that while sports betting has long been a boon for the economies of states like New Jersey and Nevada, states like Tennessee are also seeing tax revenue windfalls after legalizing sports gambling. 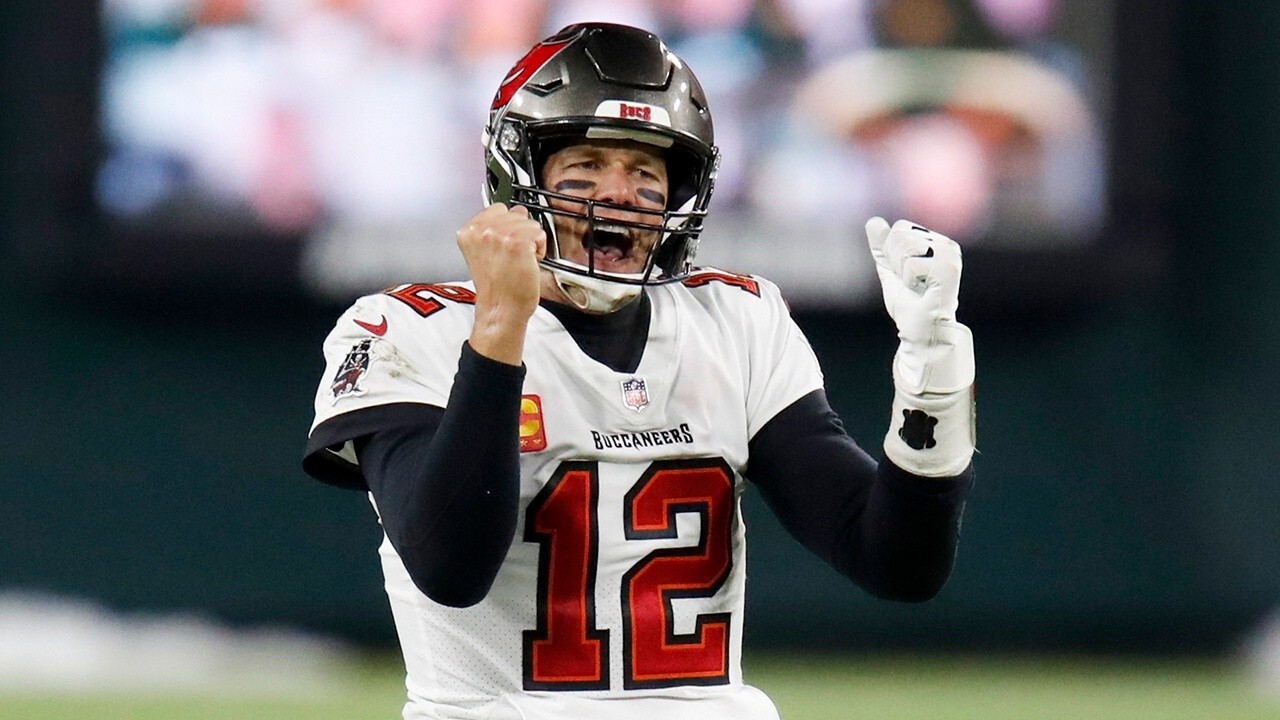 "It is in its early days, but if you look at how fast the overall market has grown, there are now over 20 states that have some form of legal sports betting up and running," Levin said. "There’s probably another 10 – 15 states that are in active legislation around getting it live hopefully this year. So, it is moving quickly, there is broad interest and obviously big dollars."

Levin underlined that fans seeking to participate in FOX Bet Super 6's Super Bowl contest do not need to be in the four states where live, paid sportsbetting is legal to play on the app.

Fox Bet Super 6 has given away more than $1.4 million since it launched in September 2019, primarily to winners of its weekly NFL contest.

FOX Bet Super 6 is available nationwide with the exception of Washington state.

FOX Bet is an online and mobile sportsbook originally developed through a first-of-its-kind national media and sports wagering partnership in the United States between The Stars Group Inc. and FOX Sports, a unit of Fox Corporation. On May 5, 2020, Flutter Entertainment Plc announced its acquisition of and subsequent merger with The Stars Group.

Hailey Baldwin does therapy 'consistently' to cope with struggles of fame