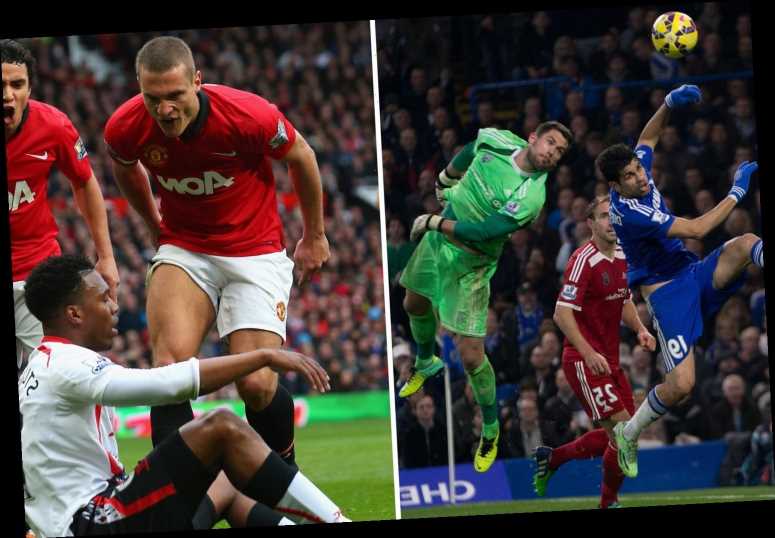 BEN FOSTER has called Diego Costa a 'filthy rat', Nemanja Vidic a 'sicko' and Carlos Tevez a 'shambles' in his latest video.

The Watford goalkeeper has had fans in stitches this season with his brilliant YouTube channel 'The Cycling GK'. 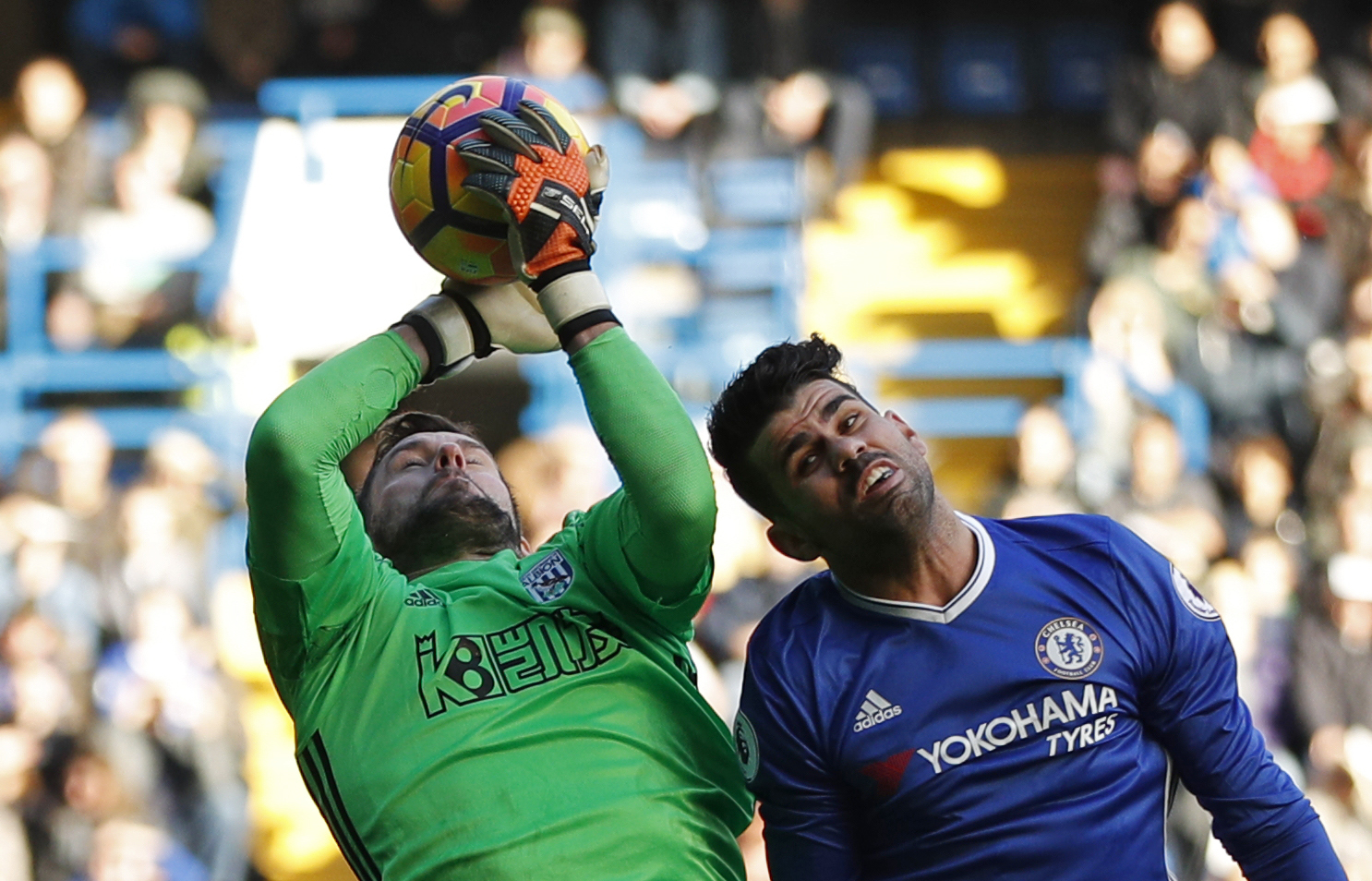 While out on a ride, Foster's pal quizzed him on players that he played with and against during his time in the Premier League.

And the former Manchester United stopper didn't hold back.

Asked about who he disliked facing the most, Foster unequivocally replied: "It's a good question and it's Diego Costa because he was just a filthy little rat.

"And do you know what, Luis Suarez was a bit like that as well. He was horrible to play against, he would kick you, he would scratch, he would do anything."

Foster, 37, did admit, however, that he 'loves' players like Costa and Suarez.

He added: "But just pure winners, I love those type of players. You want those types of players on your team. Animals!" 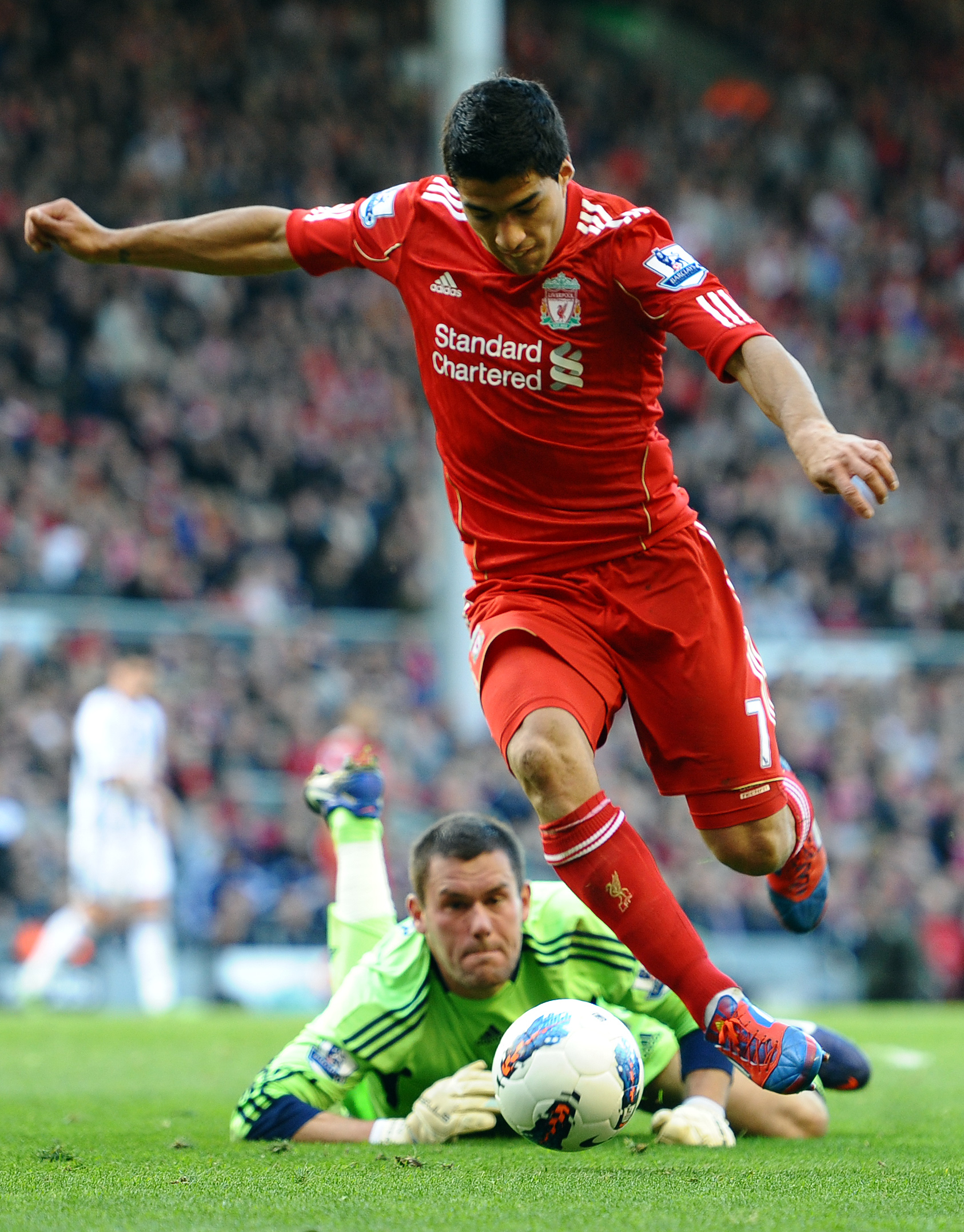 Foster continued: "[I was with Roy Keane] only for a little bit and he did scare the life out of me, to be fair. He was a scary bloke.

"Nemanja Vidic was a bit of a sicko as well, to be fair. I'd say Nemanja. He would happily put his head on the end of someone's boot to stop a ball going in. Yeah, sicko."

A fundamental reason for the success of Foster's channel, which has nearly 500,000 subscribers, is his authenticity. 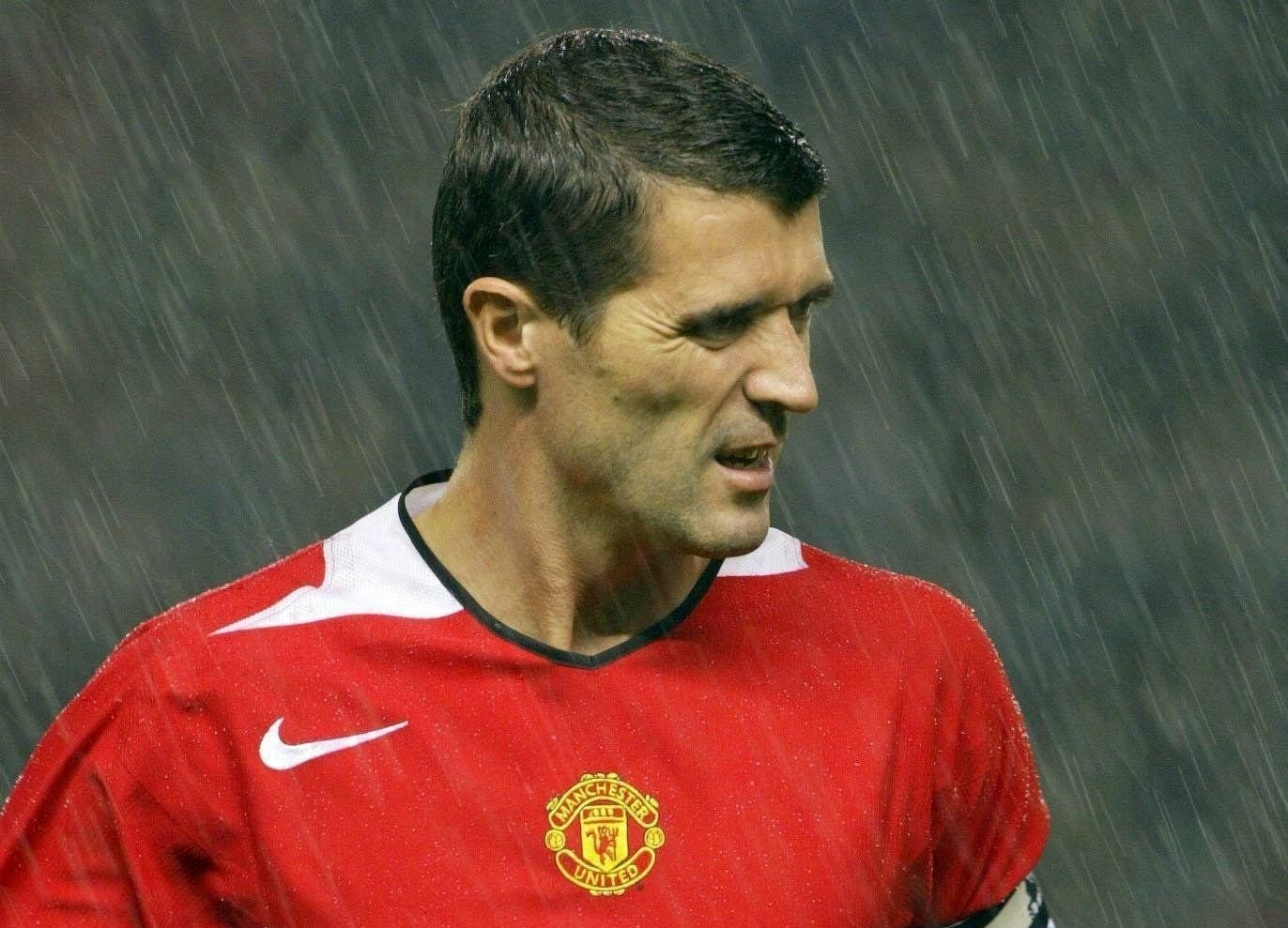 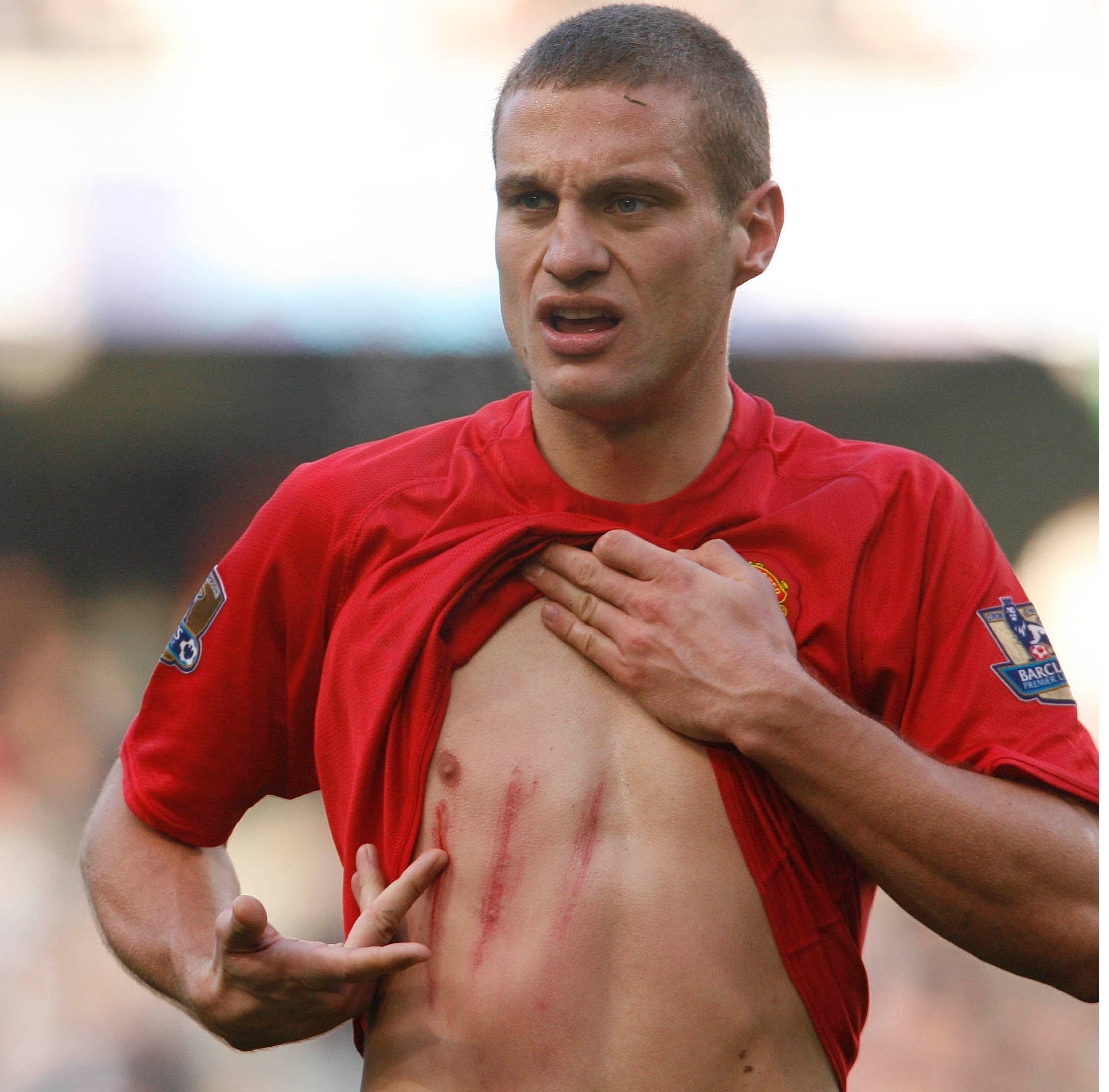 And when asked about the worst trainer he's seen, the former England international once again didn't hold back.

"He was a shambles in training, it did not interest him whatsoever.

"He didn't care, training wasn't even a thing for him. He was awful. But on a Saturday afternoon though, oh my gosh, what a player.

"Just that winning mentality, gave everything he had and was an unbelievable talent on the pitch on a Saturday afternoon." 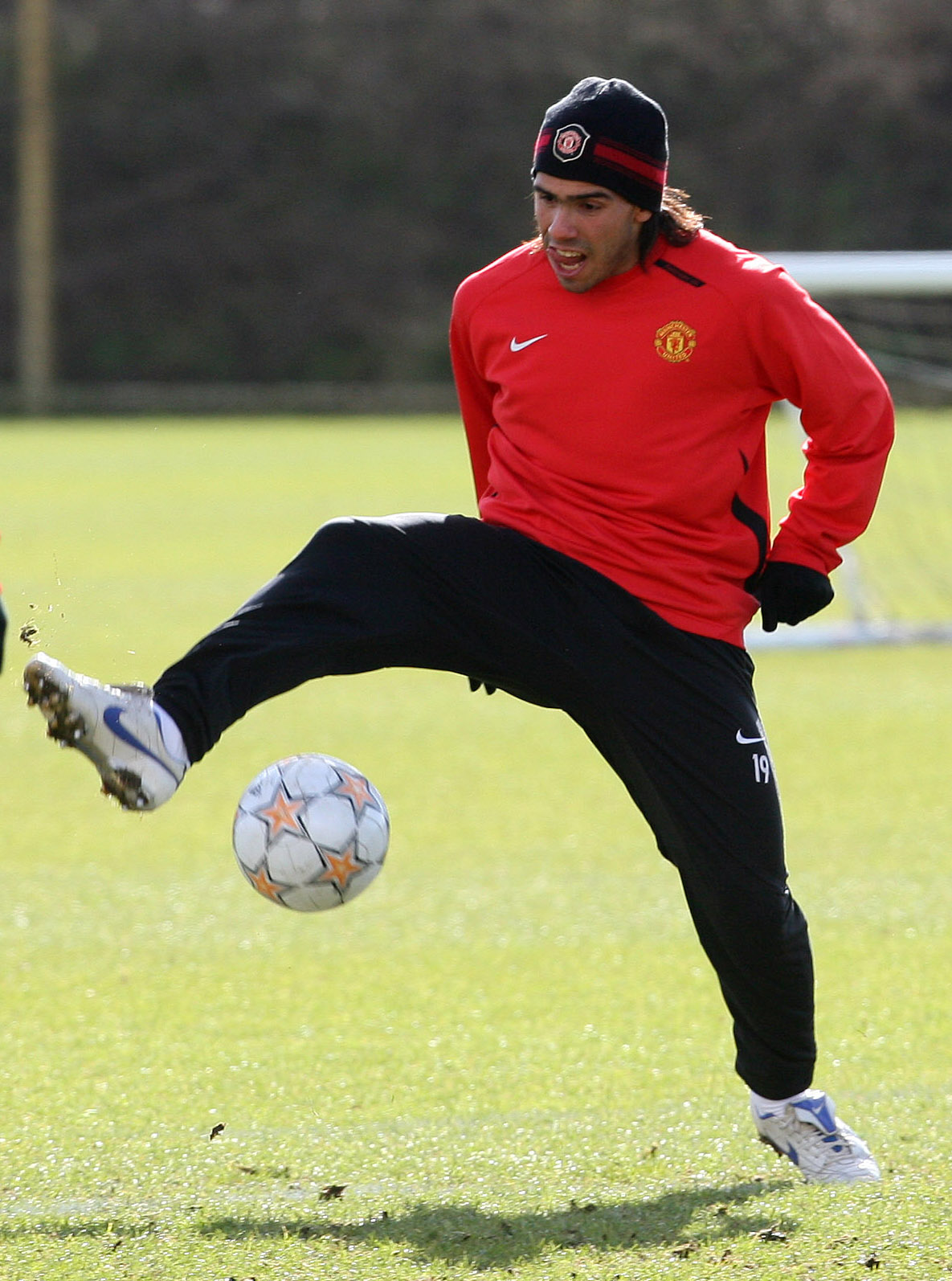