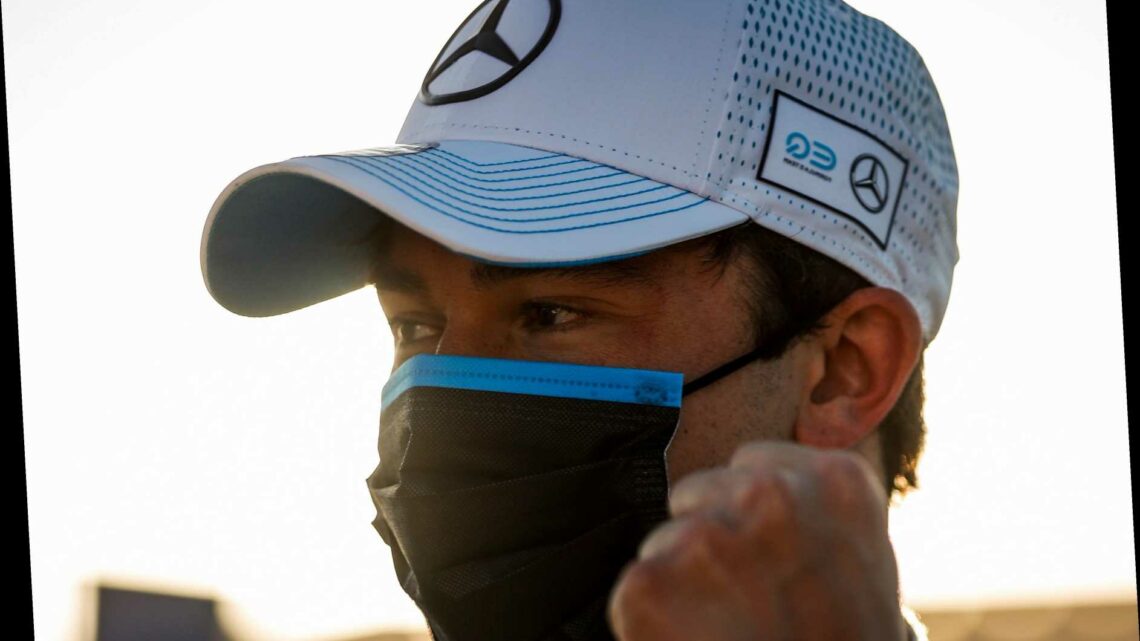 NYCK DE VRIES stormed to victory in the opening race of the season in Formula E's first ever night race in Saudi Arabia.

The Mercedes driver dazzled under the lights in Riyadh to win his first FE race by four seconds. 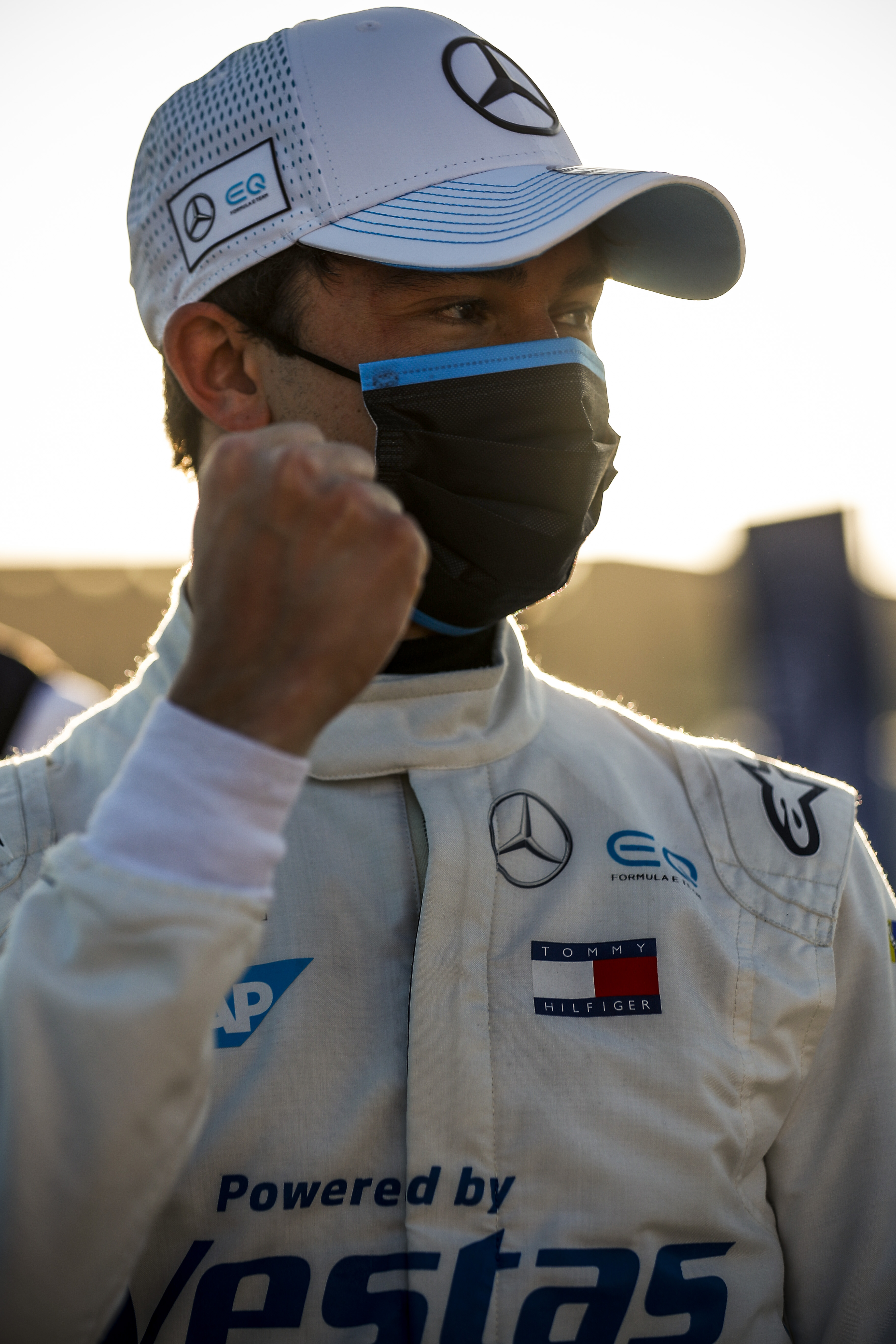 Edoardo Mortara finished second for Venturi in a Mercedes powered car, ahead of Jaguar's Mitch Evans.

"We've been strong from the first practice session and to be able to translate it to the race was very satisfying.

"Because it wasn't easy with so many safety cars and the race pace was very unpredictable at the start of the race."

The next race is Saturday to round off the double header in Saudi Arabia.

Sam Bird's debut for Jaguar ended in frustration after a strong start was ruined following a crash with fellow Brit Alex Lynn which forced them both to retire. 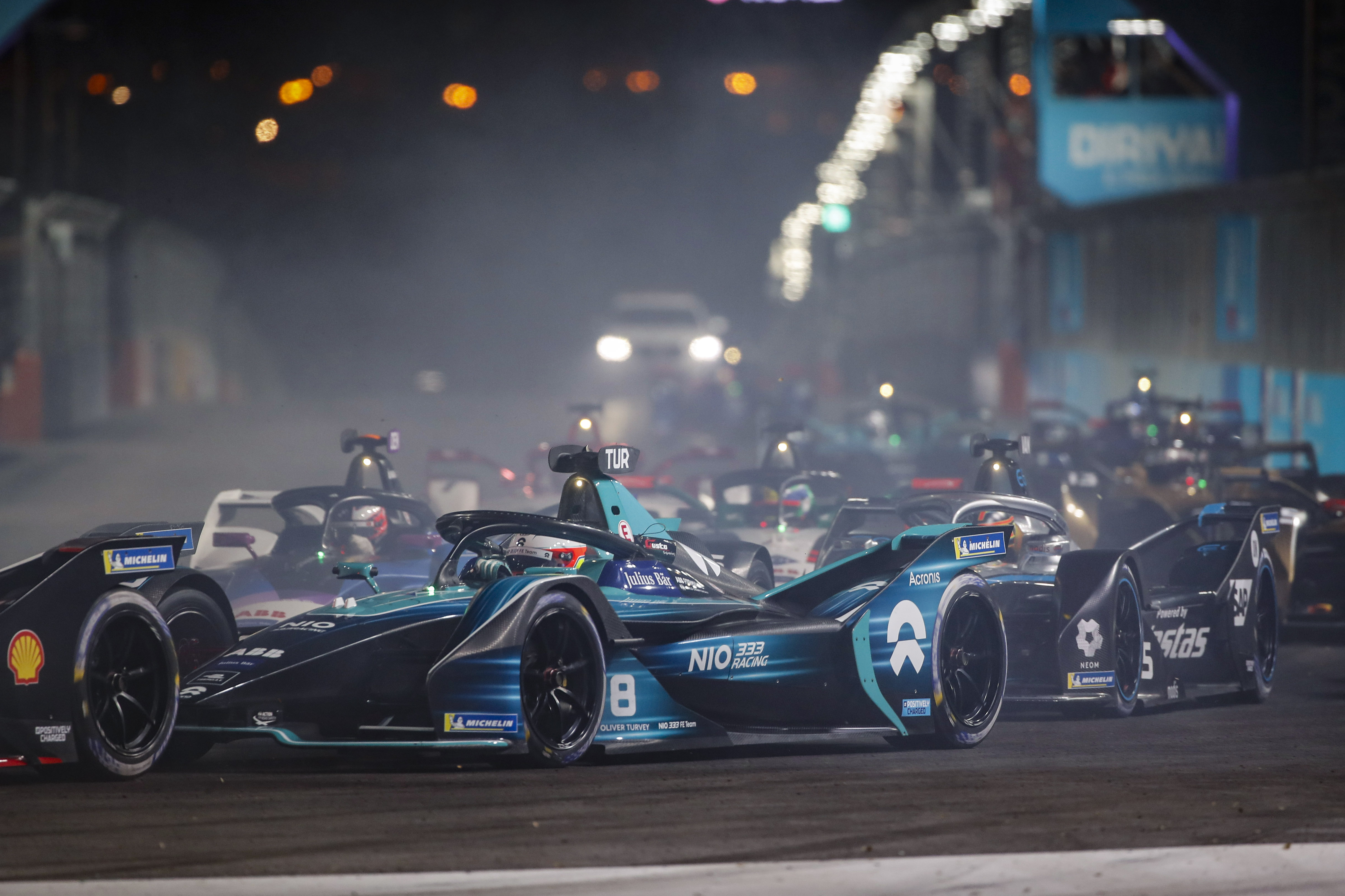 Lynn closed the door on Bird who attempted the overtake on the inside, leaving Bird furious in his cockpit as the two faced each other after the crash.

McLaren boss Zak Brown was pictured at the opening FE race, just a month after the team signed an option to race in Formula E for the 2022/23 season.

But as they signed the agreement, the team made it clear they would still be committed to F1. 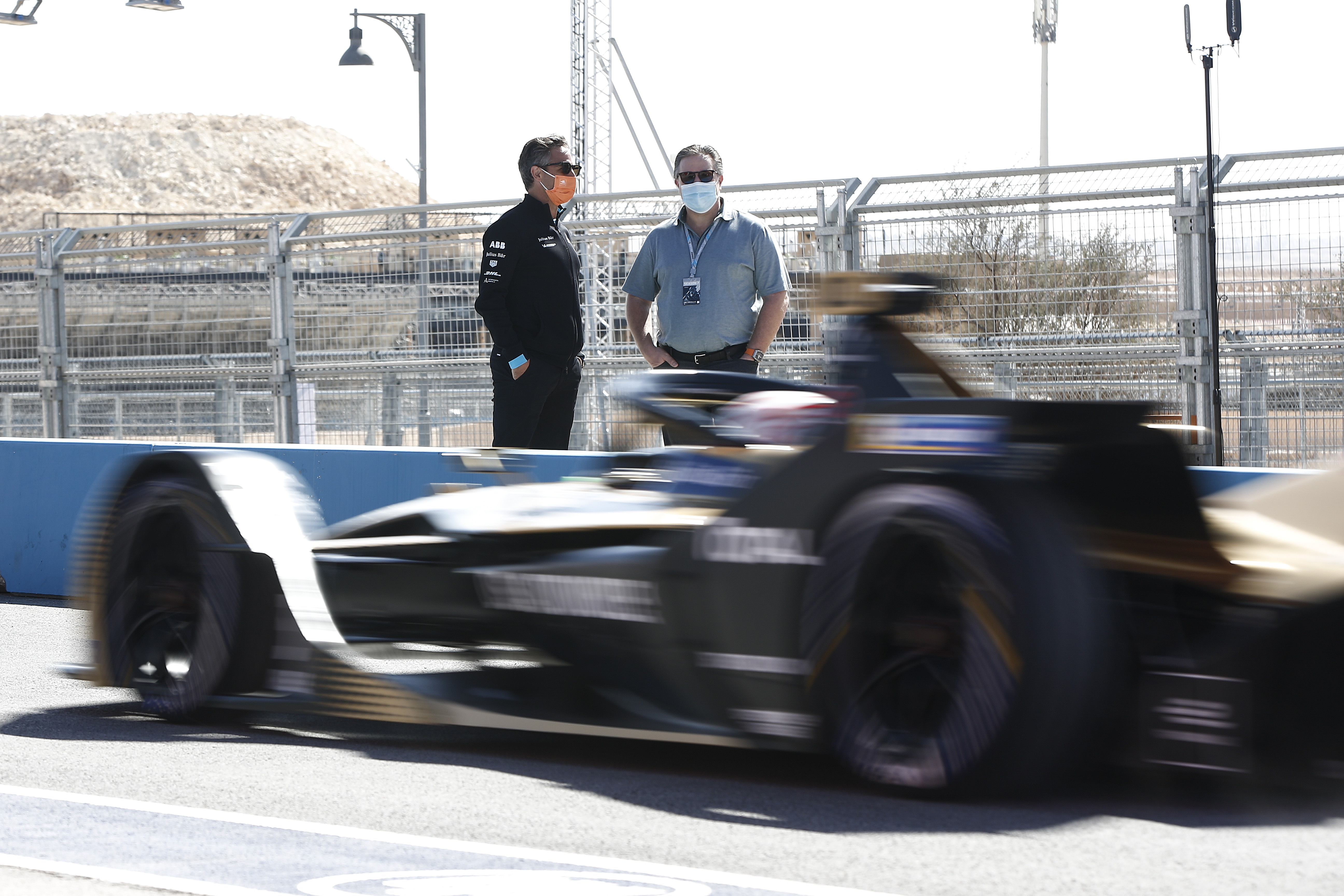