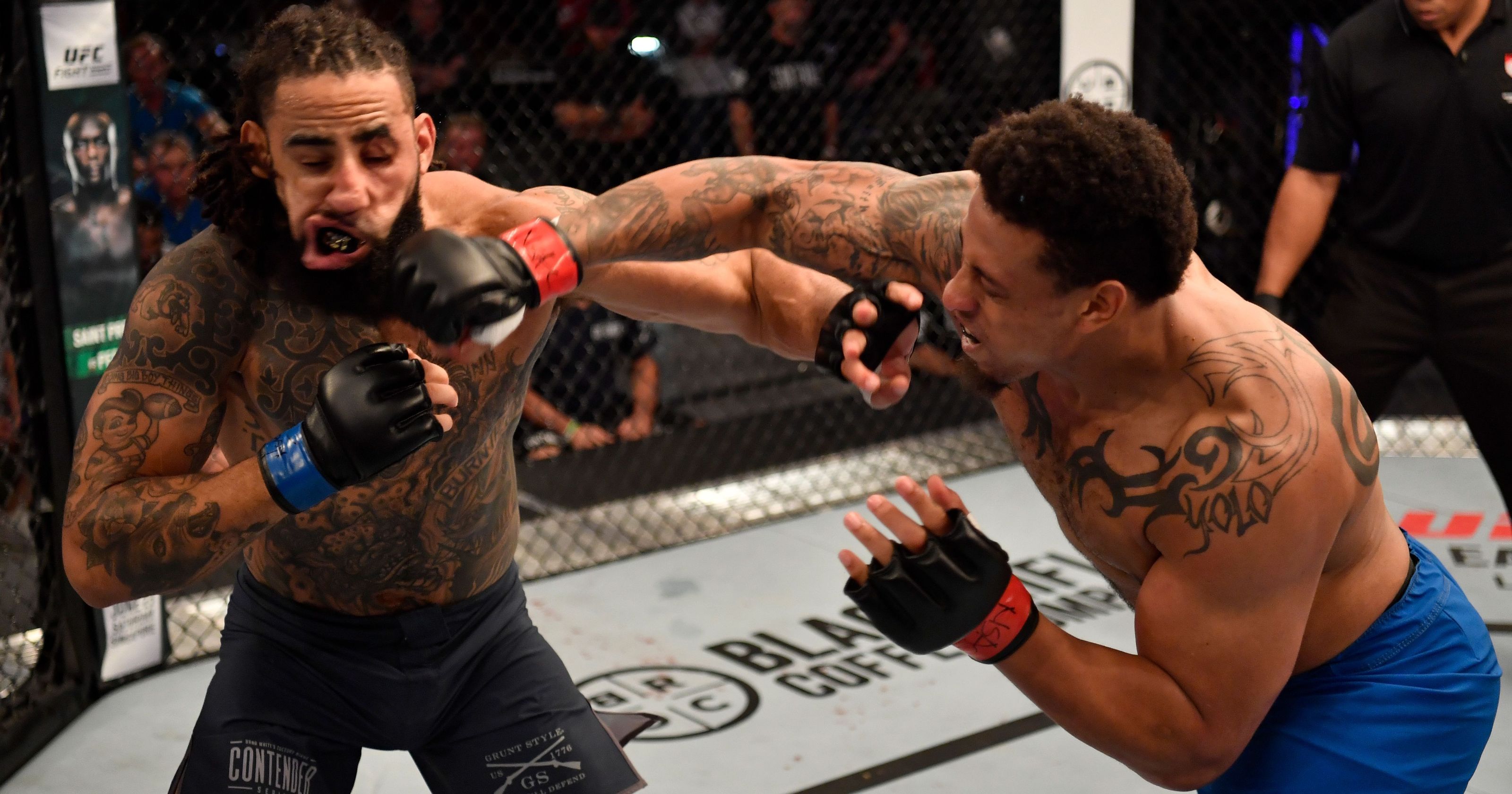 The UFC is ready to call up Greg Hardy.

"???????? Anybody else super hypeeeeeeeeeee God I love my job and life," Hardy said in the post.

UFC on ESPN+ 1 takes place Jan. 19 at Barclays Center in Brooklyn, New York, and serves as the UFC's debut event on its new deal with ESPN.

Hardy (3-0 MMA, 0-0 UFC), who was signed to a UFC developmental deal after his first appearance on Dana White's Contender Series in the summer, had been slated for a Dec. 21 regional bout at Island Fights 51. That plan, however, has apparently changed with his imminent UFC debut happening instead.

Lisa Vanderpump Opens Up About The ‘Difficult’ ‘RHOBH’ Season 9: ‘I Had A Few Problems’
World News