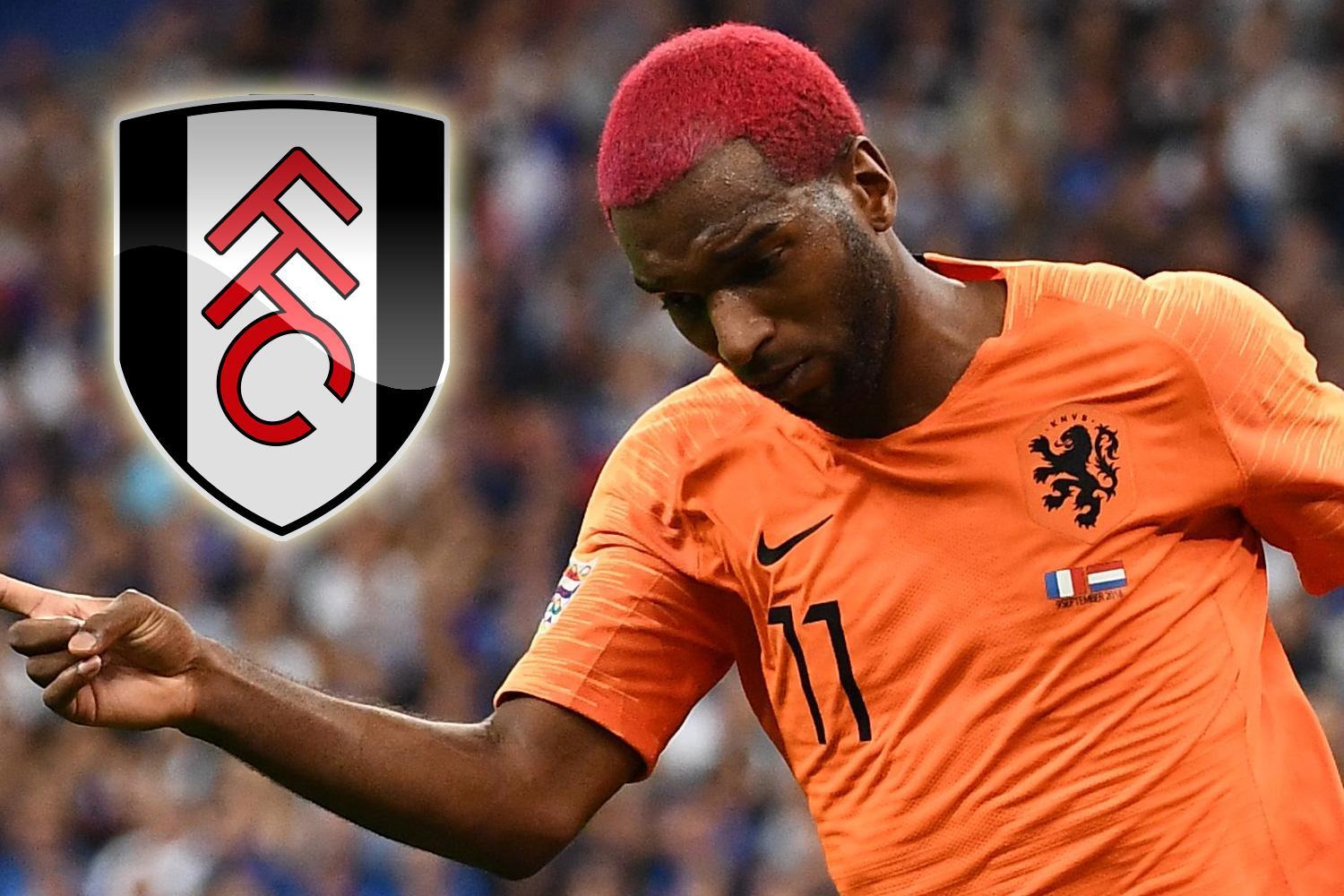 The 32-year-old is currently plying his trade for Besiktas in Turkey. 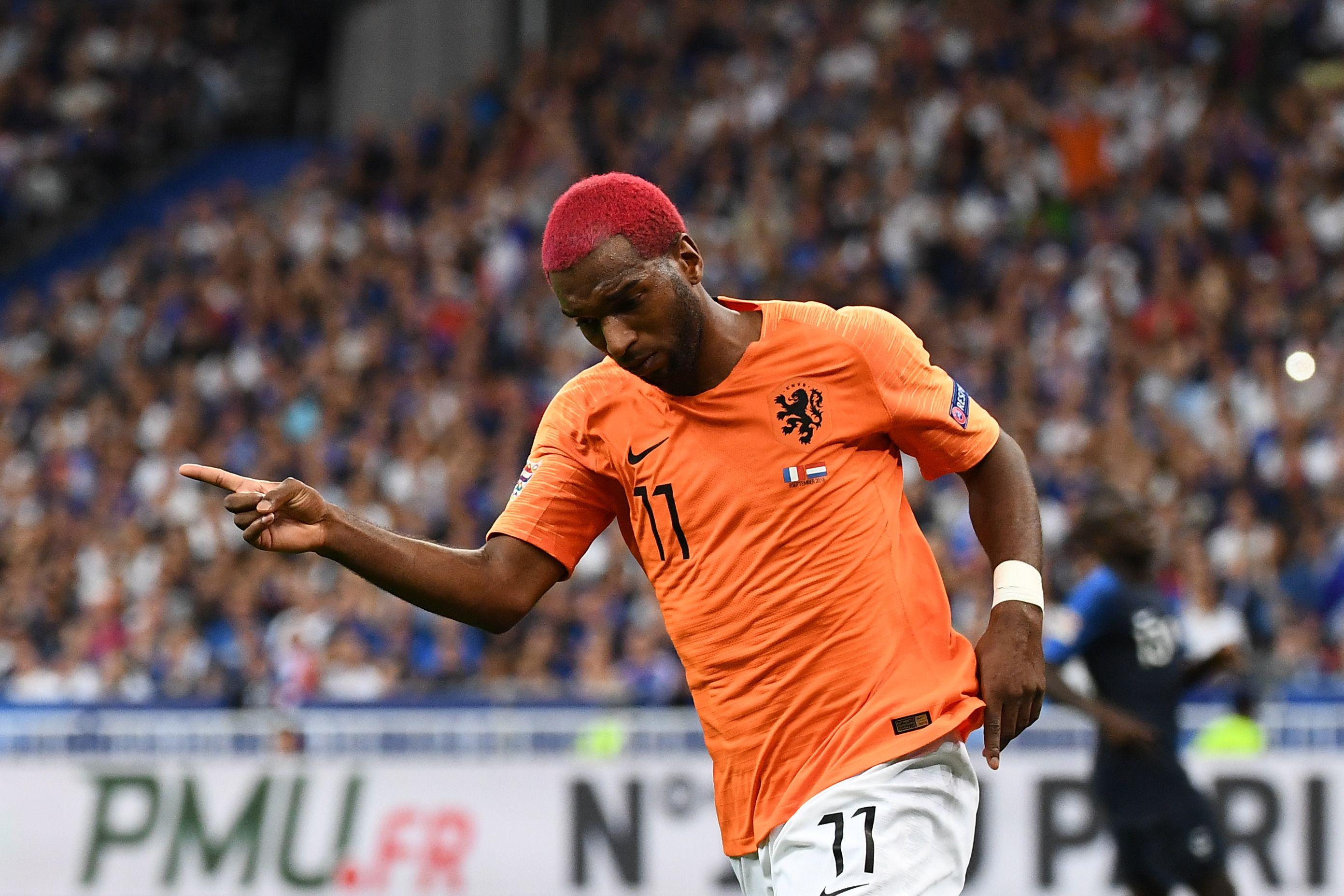 But his contract there runs out at the end of the season and he hasn't agreed terms for a new one.

Now according to Dutch newspaper De Telegraaf, Besiktas are prepared to loan him out for the rest of the season, after which he will become a free agent.

And Fulham look set to win the race to sign the Dutch international.

Cottagers boss Claudio Ranieri faces a hectic January transfer window as he attempts to pull his side out of the Premier League relegation zone. 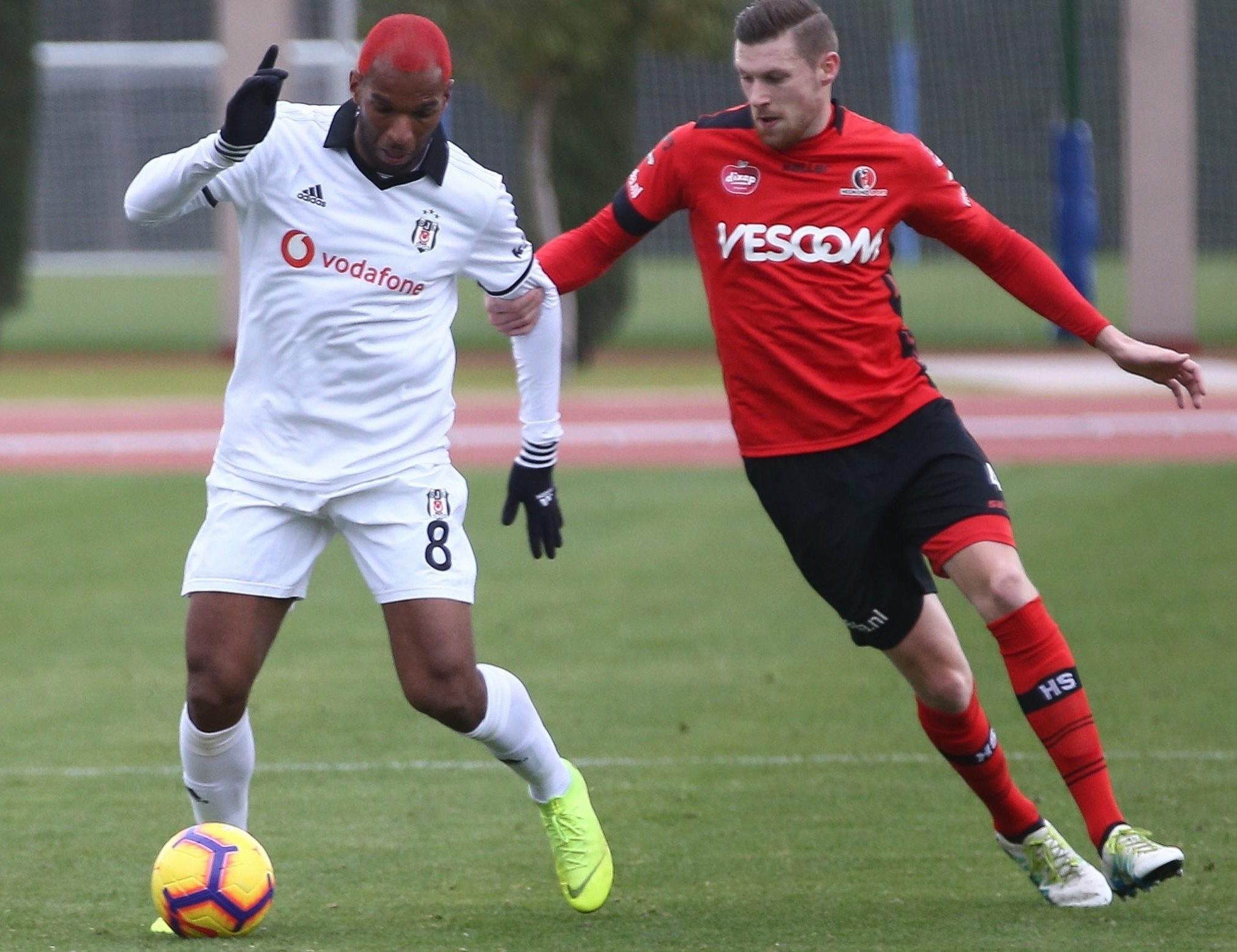 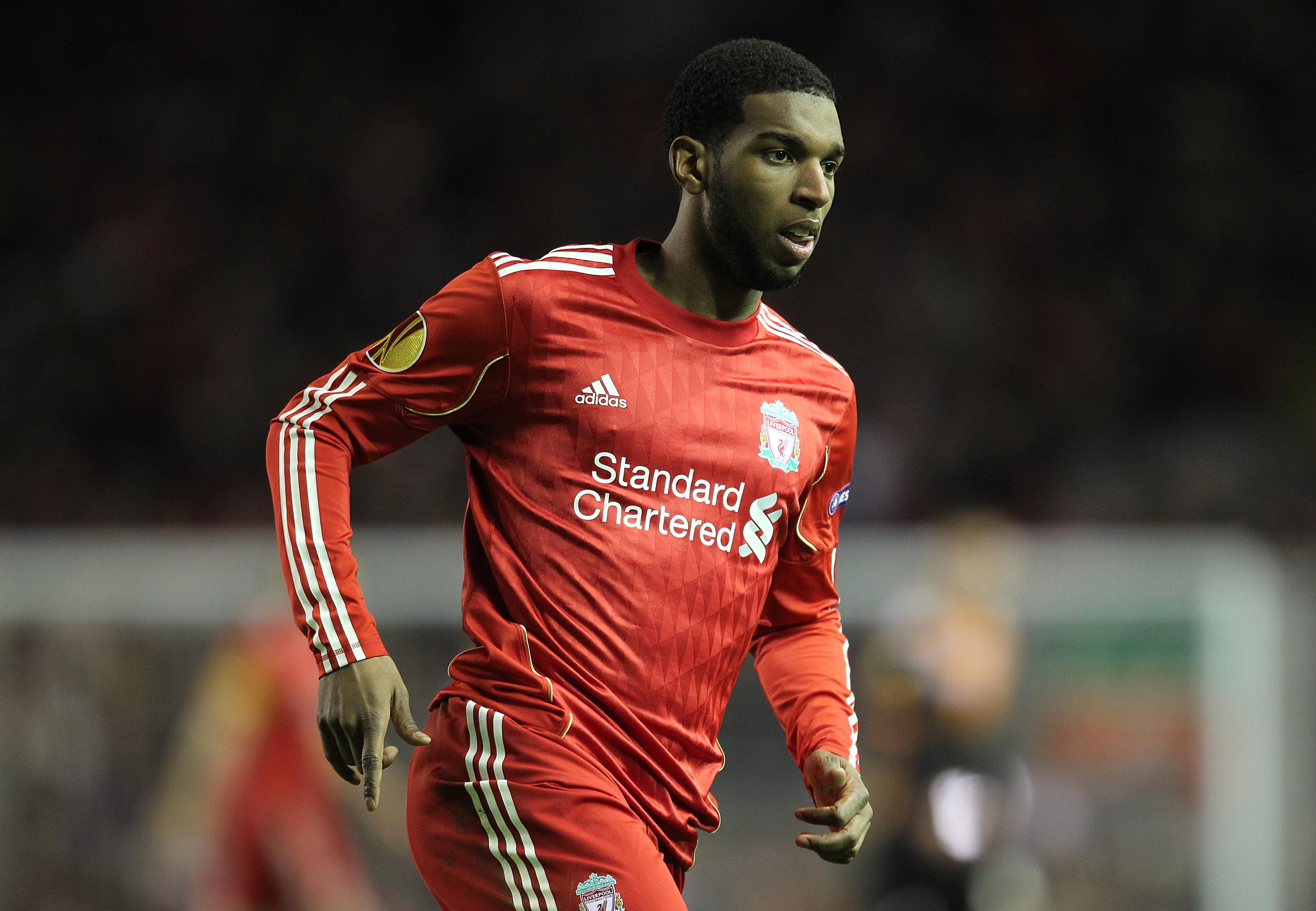 A 2-1 defeat to Burnley, where the victors bagged the three points without having a shot on target, means Fulham are five points from safety.

Babel spent four largely unsuccessful seasons with Liverpool after joining for £11.5m from Ajax in 2007.

He was shipped off to German outfit Hoffenheim in January 2011, with the Reds managing to claw back £8m for the flop.

He went on to return to his first club, Ajax, and has also played for Kasimpasa, Al Ain, Deportivo La Coruna and then Besiktas.