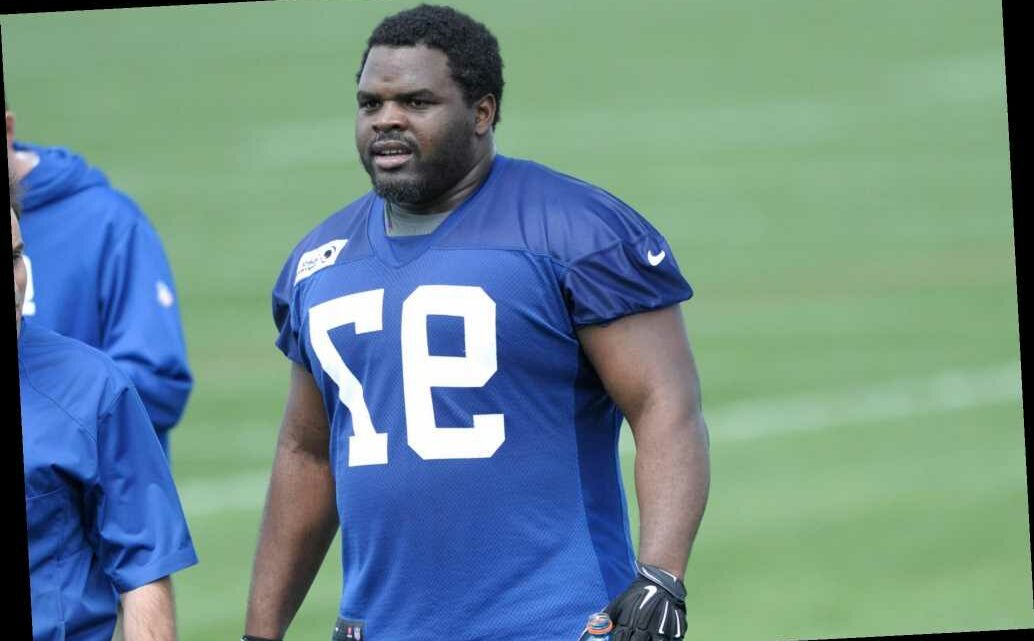 How high-priced lineman’s Giants future will be decided

Louis Nix, a former defensive lineman for the Giants who survived a shooting in December, has been reported missing by his mother.

Nix left his father’s Jacksonville, Fla., home at approximately 10 a.m. on Tuesday and has not returned, according to a missing person poster shared to social media.

Nix’s mother told Action News Jacksonville that she believes her son is in danger because “this is out of the normal for him.”

She said she “can’t call him because voicemail is full and people he talks to daily have not heard from him, [which is] not like him.”

Nix was shot during an attempted robbery while putting air in his vehicle’s tires at a Jacksonville gas station in December.

“I’m alive everyone,” Nix wrote on Twitter on Dec. 9. “The bullet that hit me ricocheted off my sternum into my lung. Surgery is the next step so keep praying for me. Thank you all for the positive energy and prayers.”

Nix’s mother said she does not think this is related to the prior shooting and that since then Nix “didn’t like going anywhere and watched his surroundings.”

Anyone with information regarding Nix’s whereabouts is asked to call the Jacksonville Sheriff’s Office, according to the missing person poster.

The 29-year-old Notre Dame product was drafted by the Texans in 2014. He played in four games for the 2015 Giants after he was claimed off waivers but was cut before the 2016 season began.

“NOTRE DAME Nation: Let’s all do our best to reach out and connect with Louis Nix,” Notre Dame head coach Brian Kelly tweeted Sunday. “Louis, let us know you are doing alright or that you may need your NOTRE DAME family and friends for assistance.”