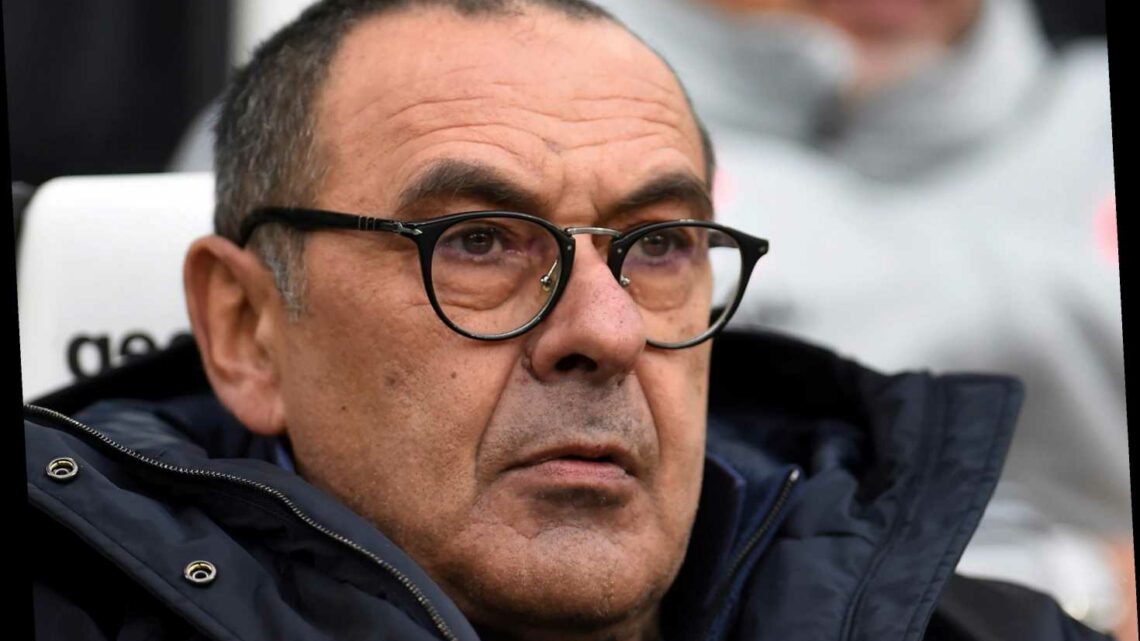 MAURIZIO SARRI could be set for a return to management with reports in Italy linking the ex-Chelsea boss to Fiorentina and Roma.

Juventus sacked the 61-year-old in the summer after just a year in charge. 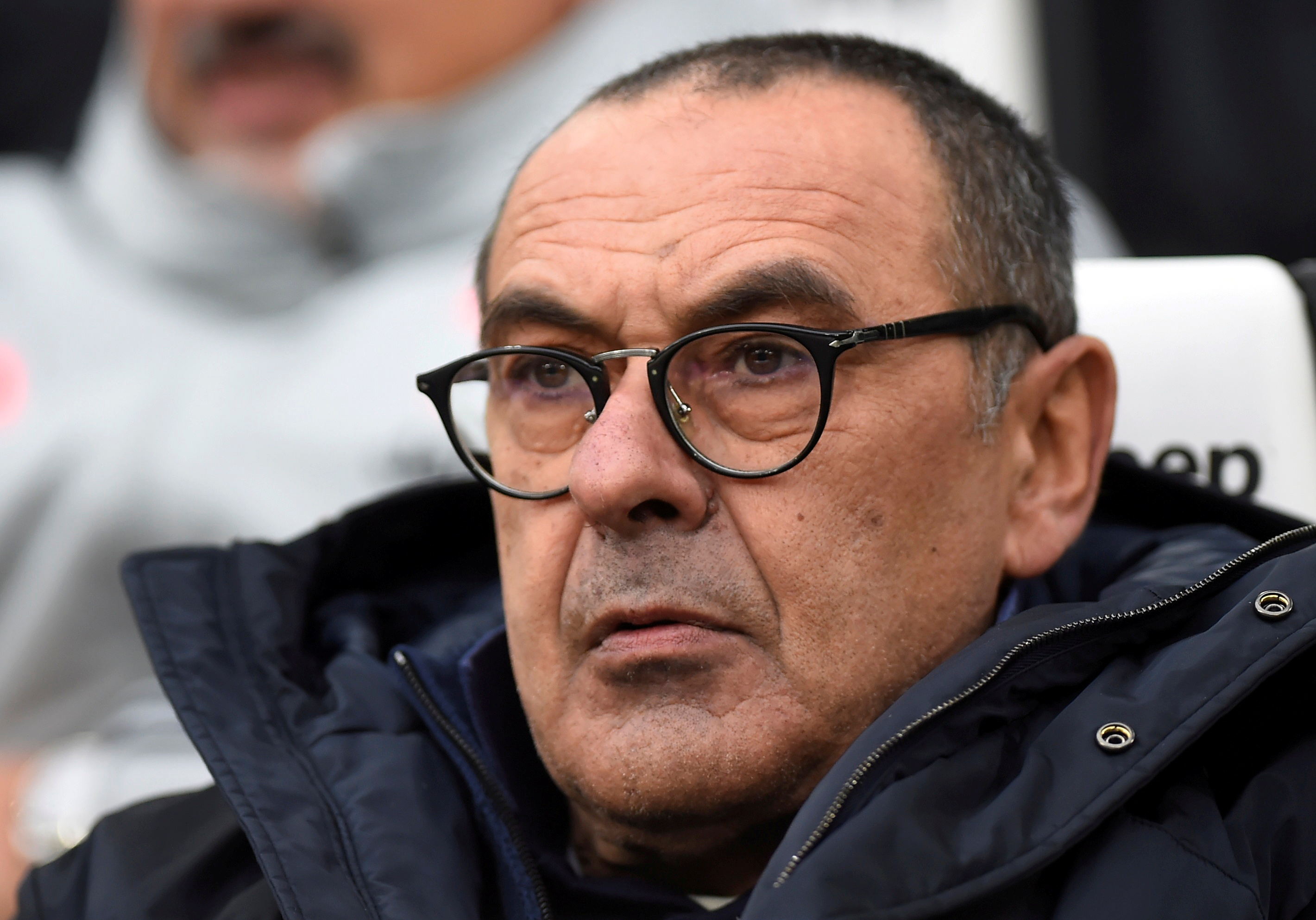 A Scudetto was not enough to save his job with Andrea Pirlo coming in following his failure to reach the latter rounds of the Champions League.

Sarri and Juve are still in talks over his financial settlement and that may hold up a move to another team.

But La Gazzetta dello Sport claim Fiorentina are interested in the Italian.

Viola boss Giuseppe Iachini, 56, has faced huge criticism this season and reportedly needs to avoid defeat at Parma on Saturday to save his job.

Fiorentina have won twice this season but squandered leads late on against Inter Milan and newly-promoted Spezia.

And the Tuscan club are keen to push up the table after being taken over by Italian-American billionaire Rocco Commisso.

Sarri is named on their shortlist alongside ex-Inter Milan coach Luciano Spalletti, although Fiorentina may prefer a short-term appointment to see out the season before hiring a big-name candidate.

Roma, who beat Fiorentina 2-0 on Sunday, are also reportedly keen on the veteran manager. 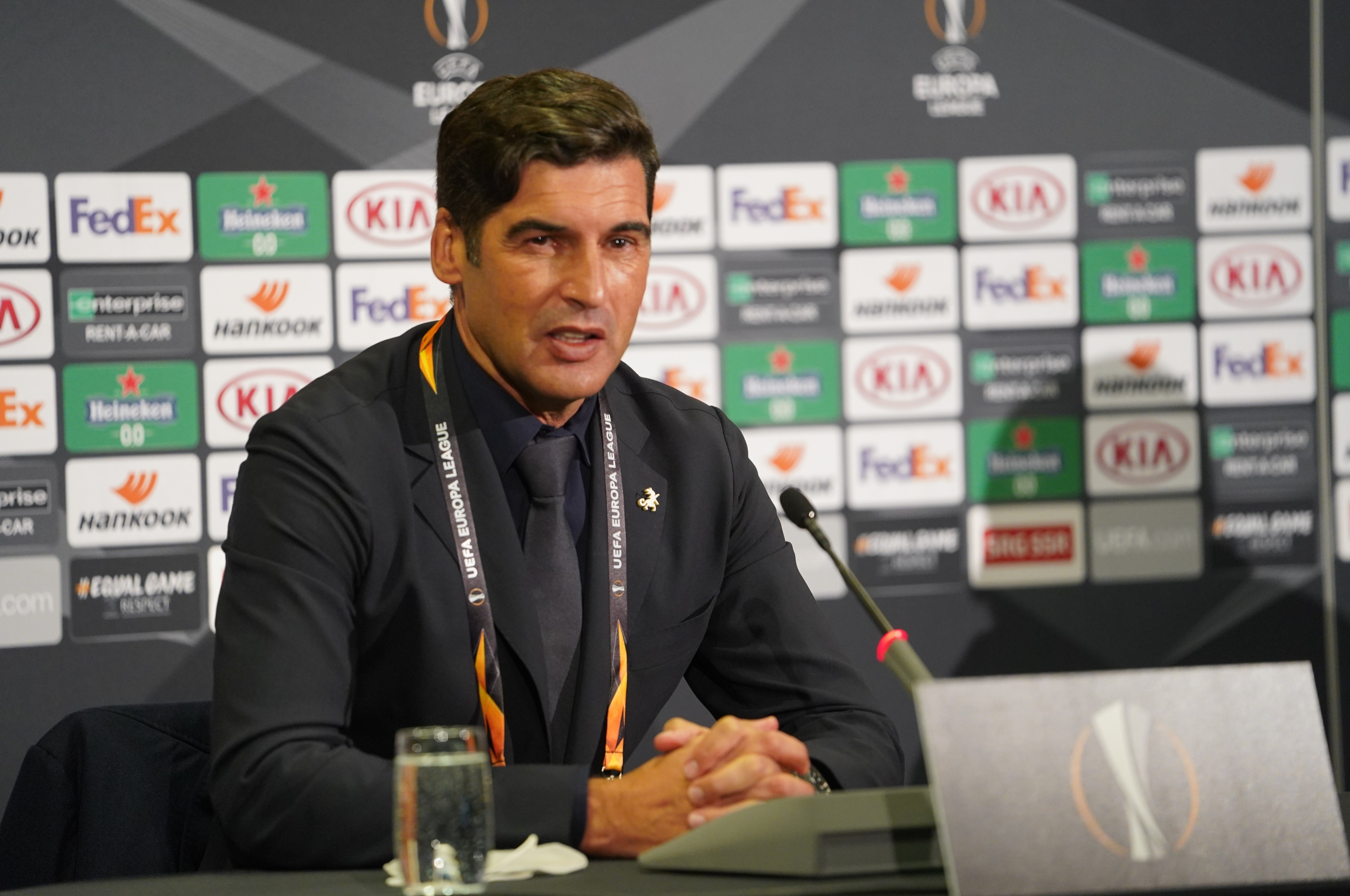 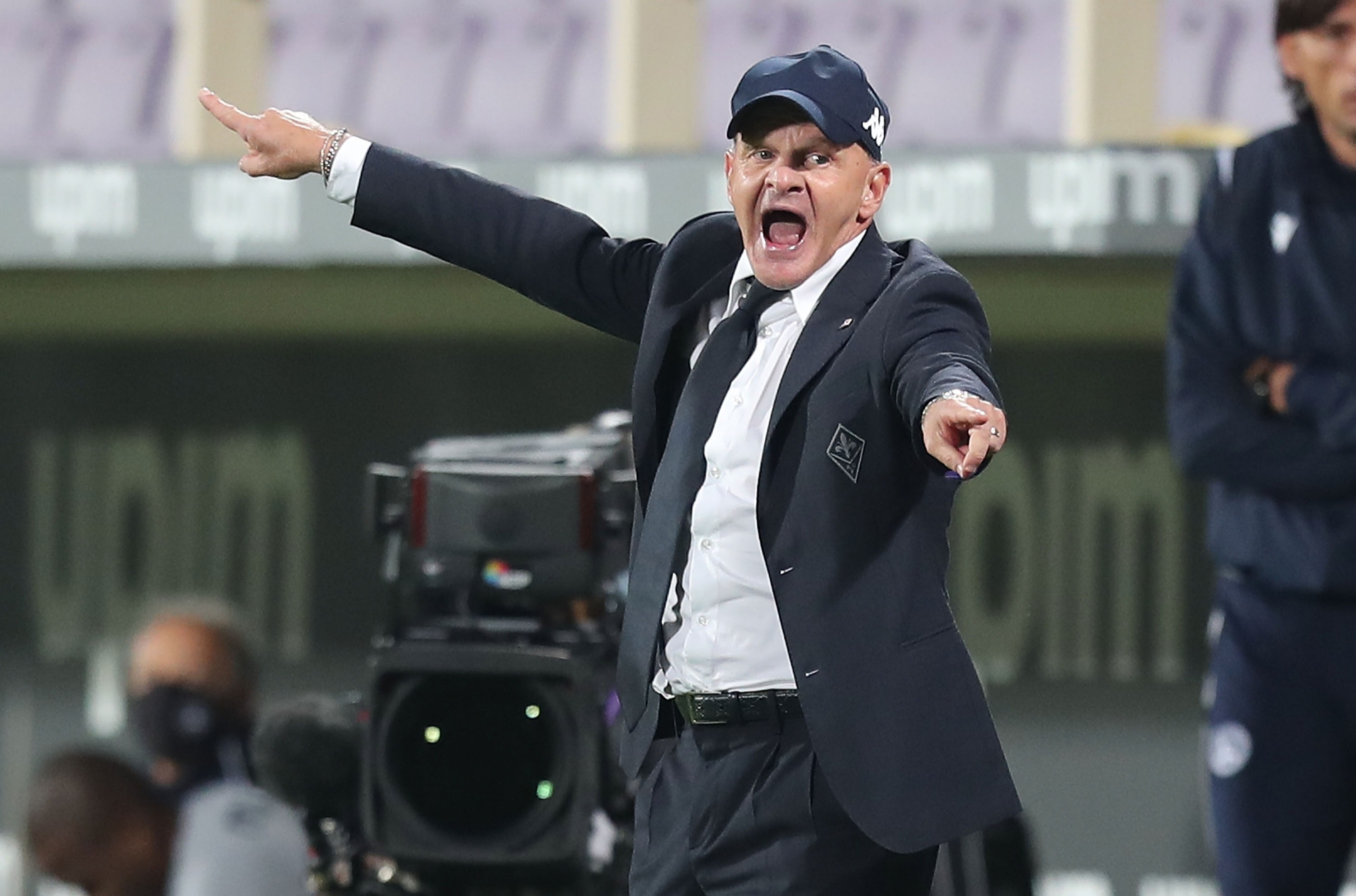 Sat eighth in the table, the Giallorossi are said to be unhappy with Paulo Fonseca and a further decline in form may put him at risk.

Italian outlet CalcioMercato claims Sarri would prefer Roma over Fiorentina, as he seeks an ambitious team that can one day win Serie A.

The Stadio Olimpico outfit were reportedly unhappy with Fonseca, 47, when he criticised the club for 'lacking stability'.

He said last month: "I am always an optimistic person, but I also acknowledge the reality that there are teams in Serie A with greater stability and who invested far more than Roma.

"Don’t forget, Roma also didn’t have a director of sport for months, so that influenced our negotiation capability too."

Hannah B and Ben S should be the new Bachelor power couple, according to fans
World News
November 28, 2020
Silentsystem Audio | Keep The Frequency