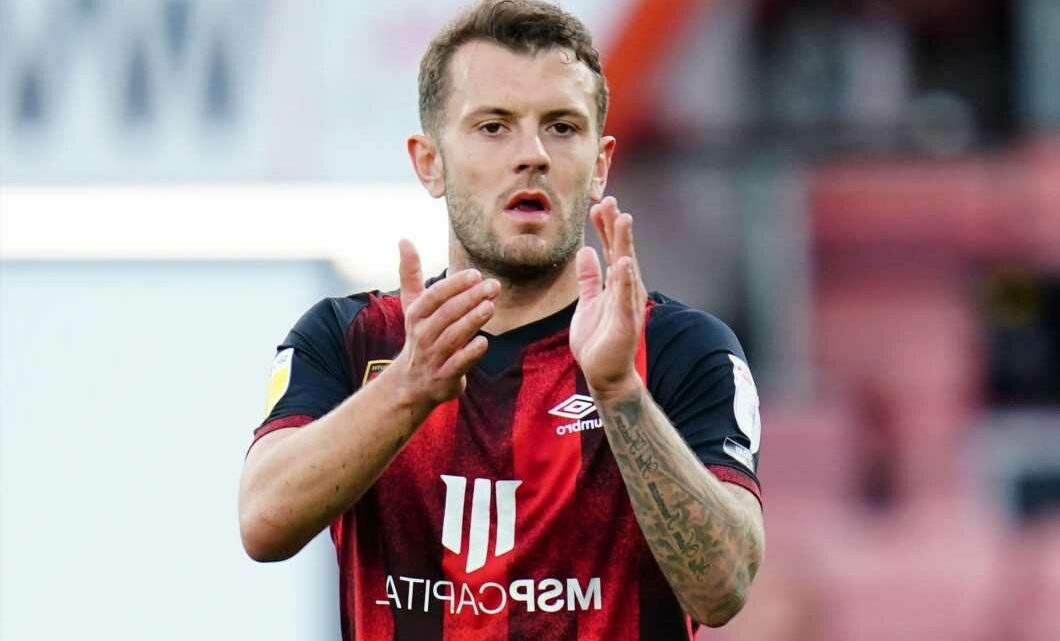 JACK WILSHERE is in Italy as the former England midfielder looks to resurrect his career.

The 29-year-old joined Bournemouth in January after being given a free transfer by West Ham. 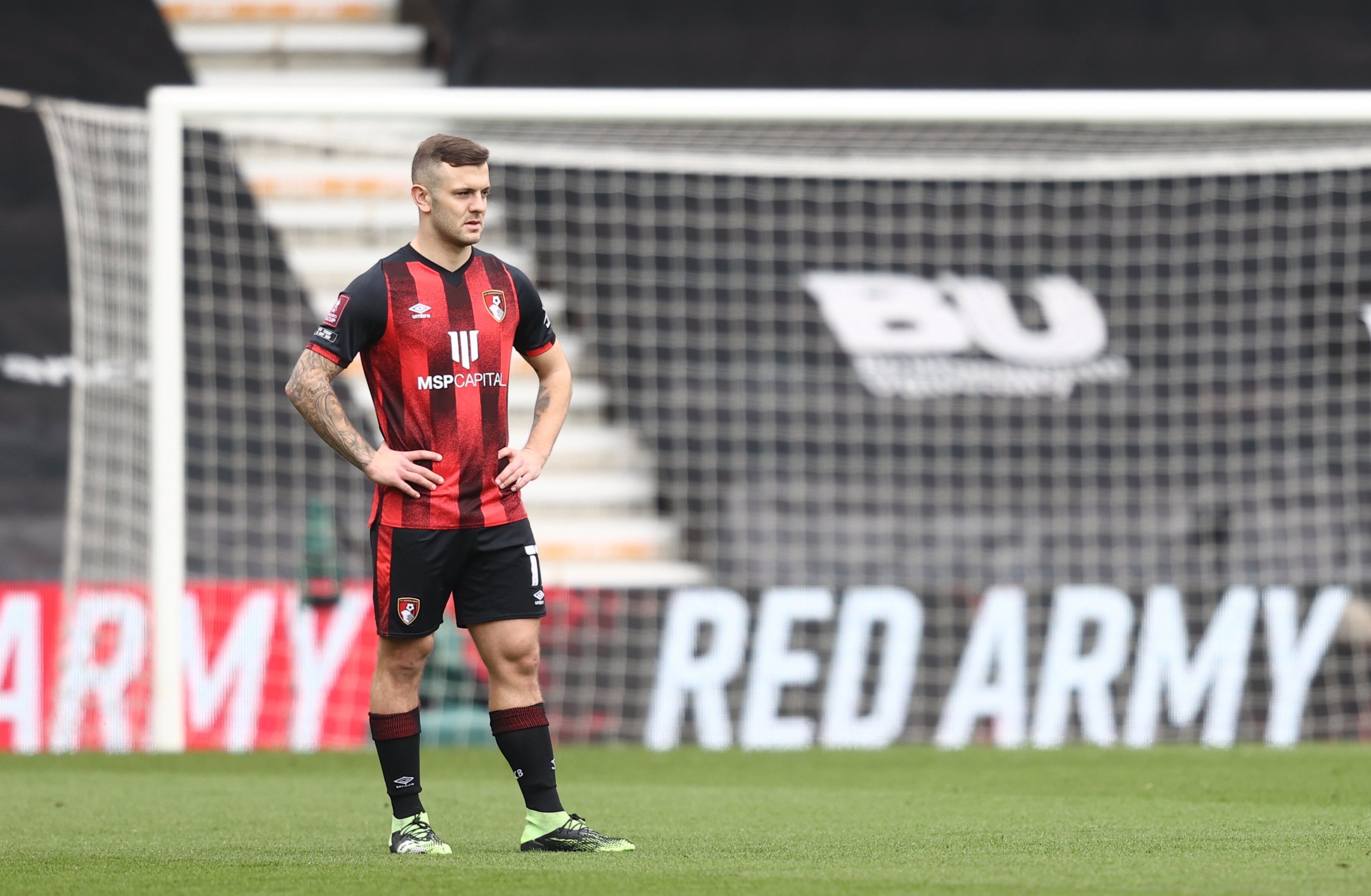 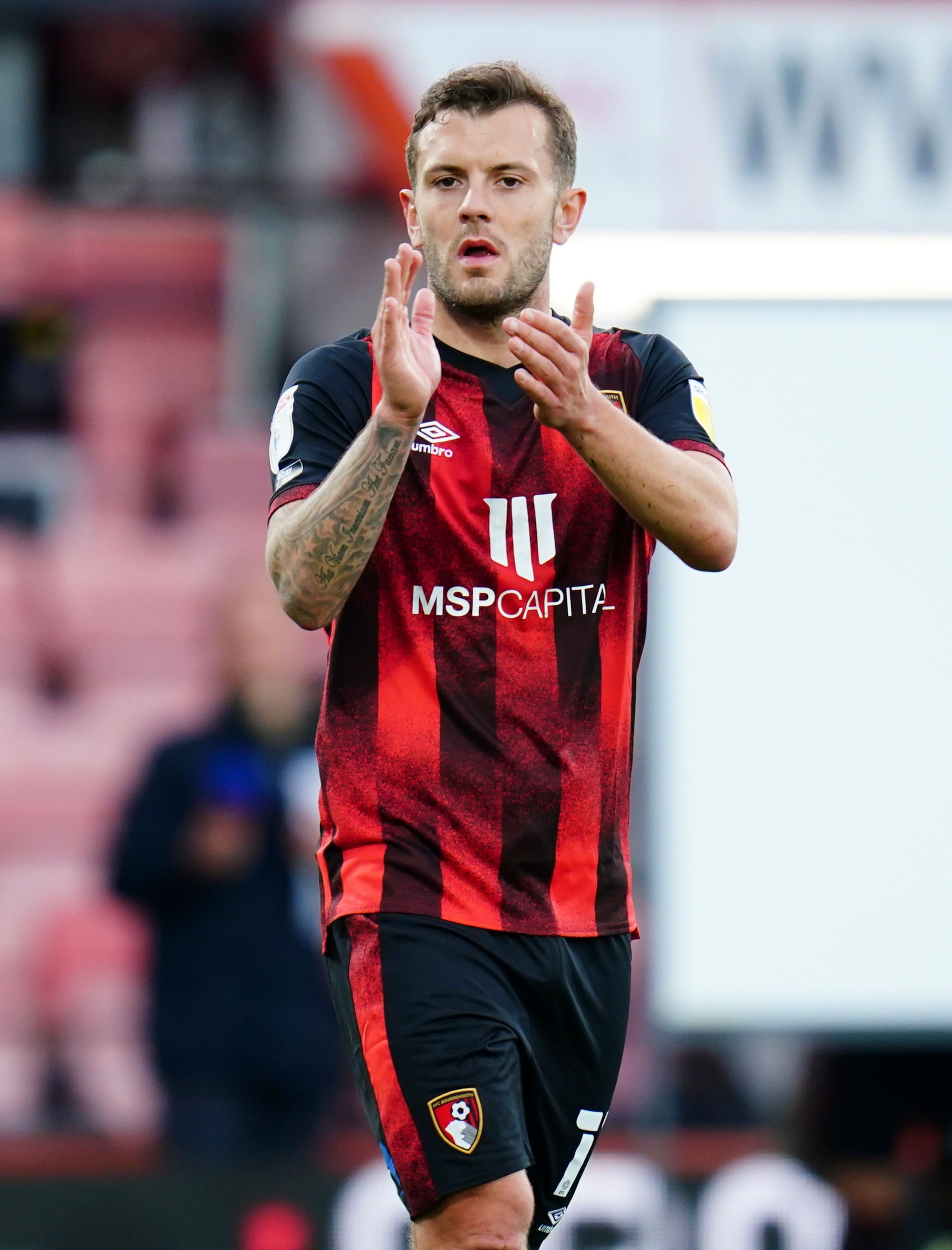 But the ex-Arsenal ace left the Cherries after failing to help them regain promotion back to the Premier League.

Wilshere told talkSPORT that 'nothing has come up yet' with regards to finding a new club earlier this month.

And he stressed this time he was 'waiting for the right opportunity.'

Now Wilshere is currently said to be training in Como as he seeks a move to Italy.

Sky Italia claim that the star cannot be registered right now by a club because he’s a non-EU player.

However, he knows people at Como and that has led to him training with the Serie B outfit, even though he’s preparing to play for a club in Italy in the future which could be elsewhere.

When quizzed about his future recently, Wilshere said: “I've actually had a good pre-season.

“I've been training with a club just to keep myself fit. I'm in a good place, physically. I'm 29.

“I'm waiting for the right opportunity to come up, to be honest.

“But, having said that, nothing has come up at the minute and there's nothing happening. I don't know the answer to that question to be honest.

“I'm just waiting. I don't really know how long I can wait, I don't really want to wait as long as I did last time when I left West Ham in the summer, and then I didn't get a club until January when I went to Bournemouth.”