Home » Sport » Footballers' wildest Christmas parties, from John Barnes dressing up as the Ku Klux Clan to fights and dwarf-tossing 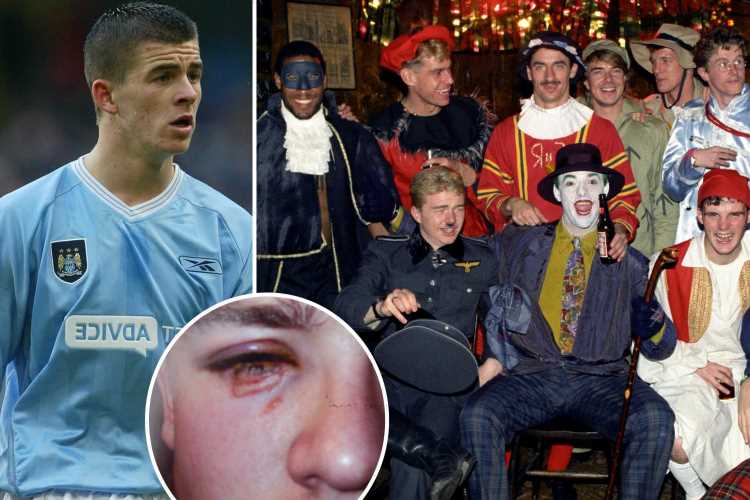 Footballers' wildest Christmas parties, from John Barnes dressing up as the Ku Klux Clan to fights and dwarf-tossing

'TIS the season to be jolly… and raucous, if you're a footballer.

After missing out on Christmas parties last year because of the coronavirus, you can expect plenty of shenanigans when football clubs allow their players to celebrate the festive period.

Leeds star Kalvin Phillips was unlucky enough to get injured after a nasty fall in a London nightclub during Leeds' Xmas shindig.

But that's tame, considering there's been arrests, fights and even fancy dress mishaps, like one former England legend dressing up as a Ku Klux Clan member.

And don't forget one captain organising dwarf-tossing for his team mates.

Notorious Joey Barton made front page news for an incident at a Manchester nightclub, when he played for City.

Dressed in fancy dress as Jimmy Saville, which would now be a massive no-no, he got into an altercation with youth player Jamie Tandy.

But rather than walk away, Barton launched into the offensive and stubbed a cigar out in the eye of the youngster.

Barton was reprimanded by the club and fined six weeks wages.

Tandy would later claim the incident ruined his career. 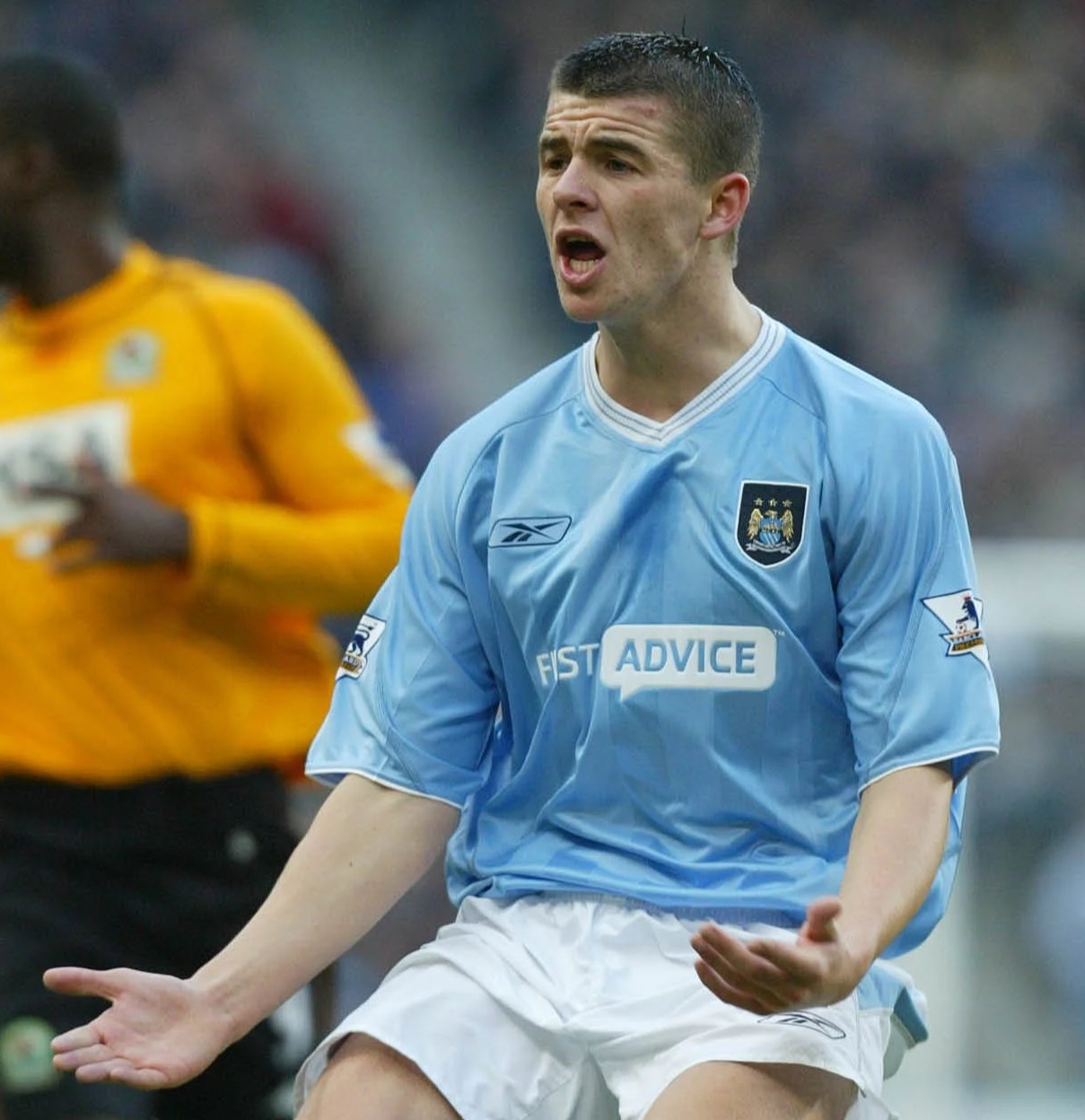 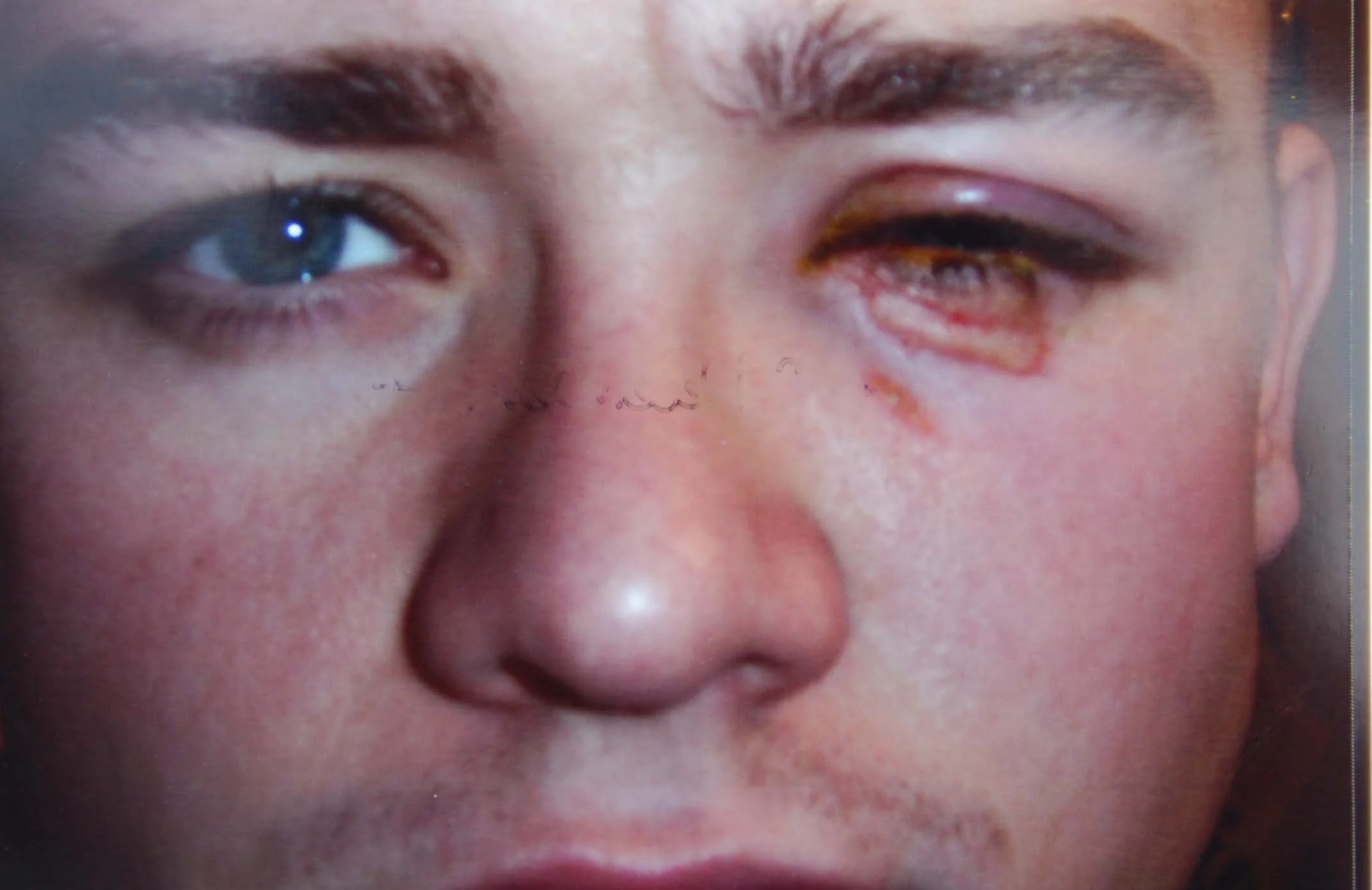 Harry Redknapp did not take kindly to being lied to by Robbie Keane in 2009.

The Irishman told his gaffer that he was taking his team mates to Dublin for a golf trip.

Instead, they hit a pub and club instead of the fairways, which inevitably Redknapp found out about.

Peter Crouch revealed in his book that Harry was "mad". The 16 players involved were all docked £20,000 from their wages.

"Wednesday was their day off and Robbie told me they were going to Dublin to play golf. I had no problem with that.

"I am not happy and it will be dealt with, and dealt with severely.

"I was shocked when I heard about it. I don't see why parties should happen in today's football – they're more trouble than they're worth." 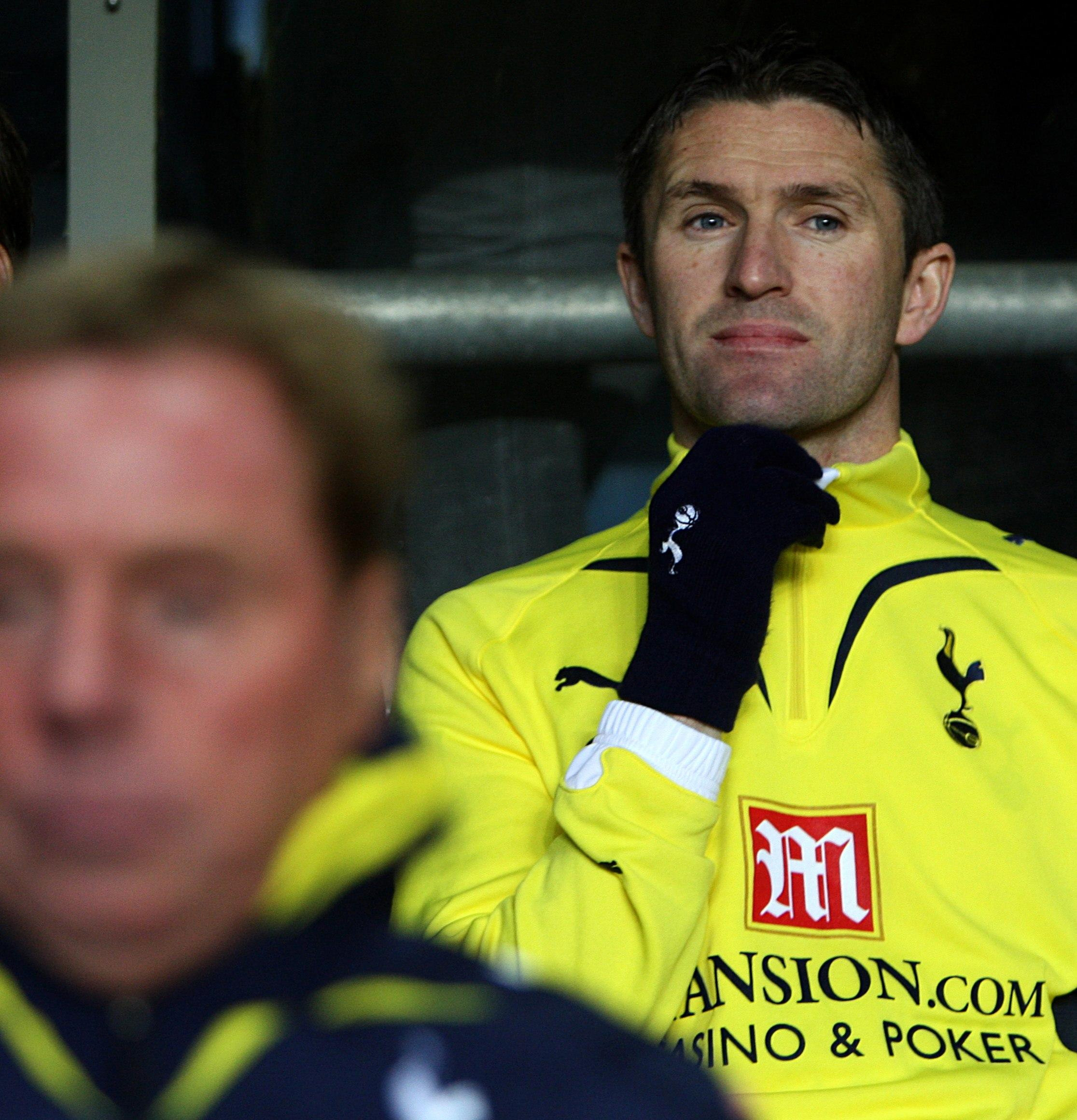 It was one Christmas party too many for Sir Alex Ferguson, who banned his players from having them after 2007.

The reason? Well, a reported 13-hour bender, where some stars spent up to £4,000, visited Long Legs strip club, and a karaoke bar.

Wags were, unsurprisingly, banned from proceedings as witnesses claimed the footballers were out of control during their night out.

Although, it didn't do too much harm with United winning the Premier League and Champions League at the end of the season. 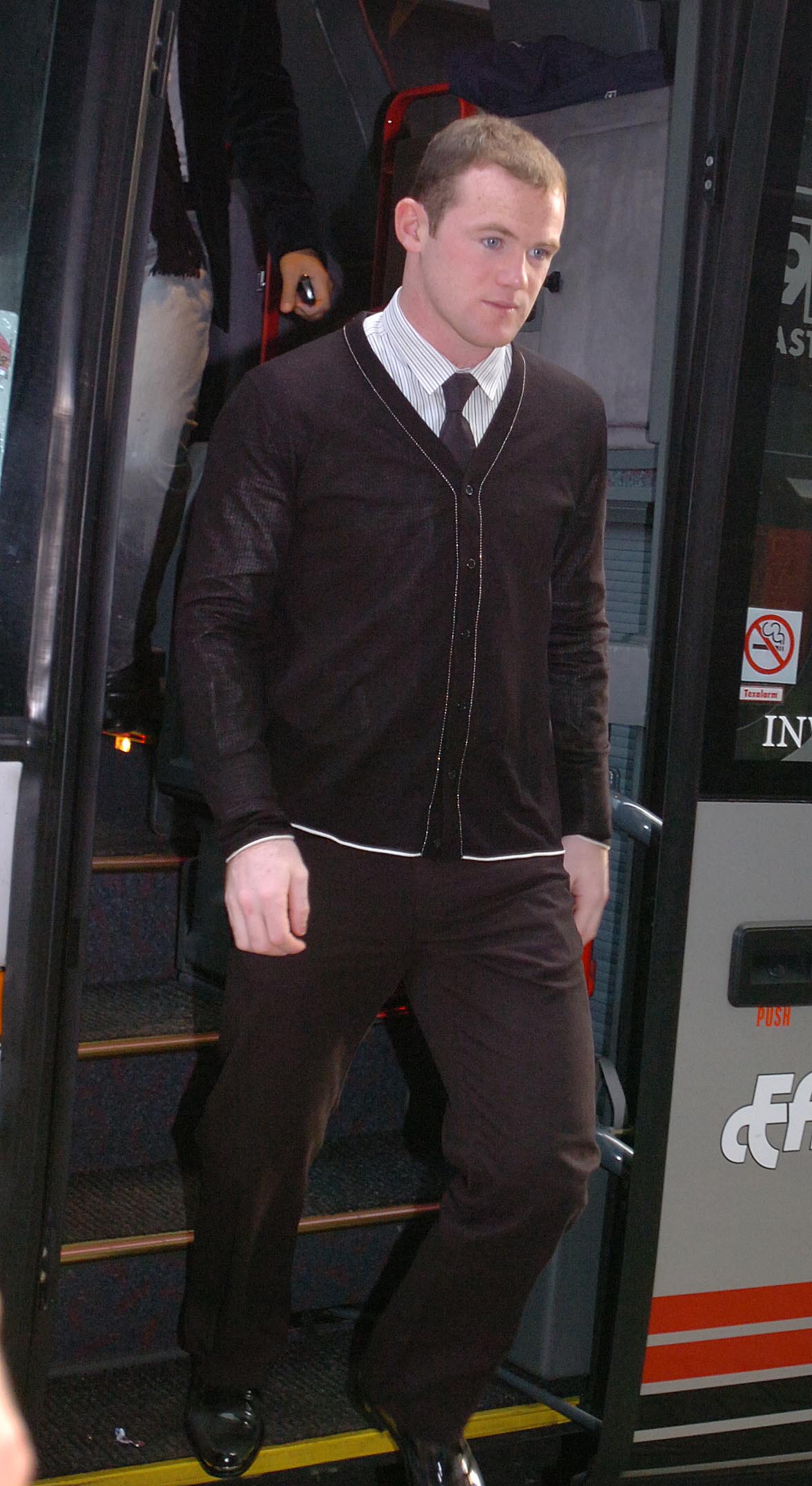 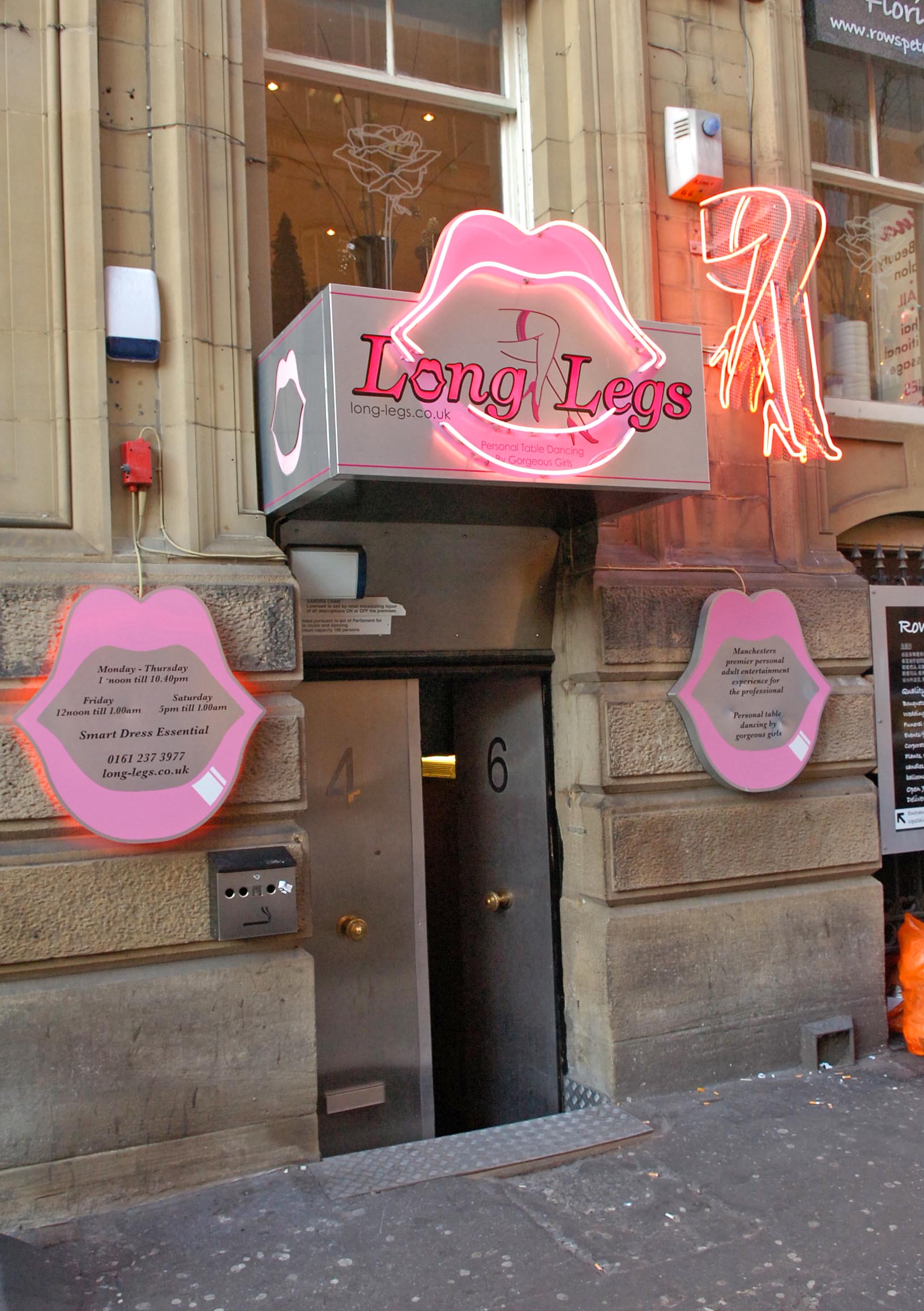 If you're going to allow Vinnie Jones to organise your Christmas party, you can expect fireworks.

But, what you would least expect is to take part in dwarf-tossing.

That's precisely what the ex-Wimbledon hardman had in store for his Chelsea team mates, when he organised a lock-in at a West London pub.

Tony Cascarino said: "The idea was to pick up a dwarf and hurl him as far as you could.

"I had a go, but I can't remember how I did. They were heavier than I expected." 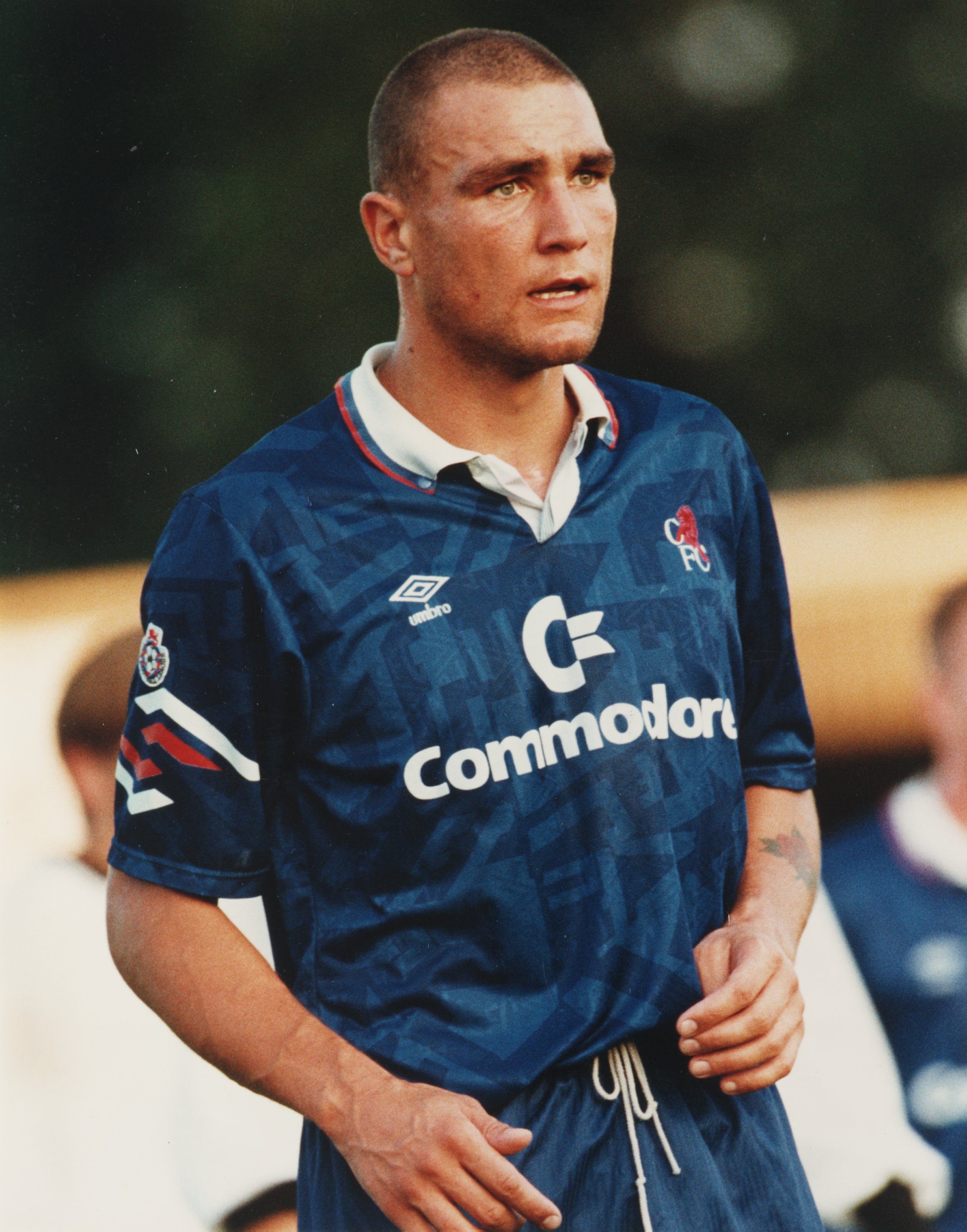 Hayden Foxe didn't leave a lasting memory as a player with the Hammers.

But the Aussie certainly might have left his scent at former West End nightclub Sugar Reef, where West Ham went for their Xmas bash 20 years ago.

After a reported 15 pints, he jumped up on the bar, unzipped his trousers and urinated everywhere.

The defender was fined two weeks' wages, before leaving the club at the end of the campaign.

He later revealed: "Some people are taking it light-heartedly and some are taking it the other way. I can't turn back the clock even though it's not something I'm proud of."

As bad taste goes, the Toon Army trumped everyone in the 1990s playing Secret Santa at their party.

Showing what they felt about one another, Newcastle's footballers gave each other gifts.

German legend Dietmar Hamann was handed a copy of Adolf Hitler's Mein Kampf, bald Georgian Temuri Ketsbaia was given a comb, while someone bravely handed Duncan Ferguson a prison shirt, following time he spent inside.

Oddly, Alessandro Pistone was gifted a sheep's heart because of his lack of commitment on the pitch.

"I'm sure it was a joke," the Italian later said. 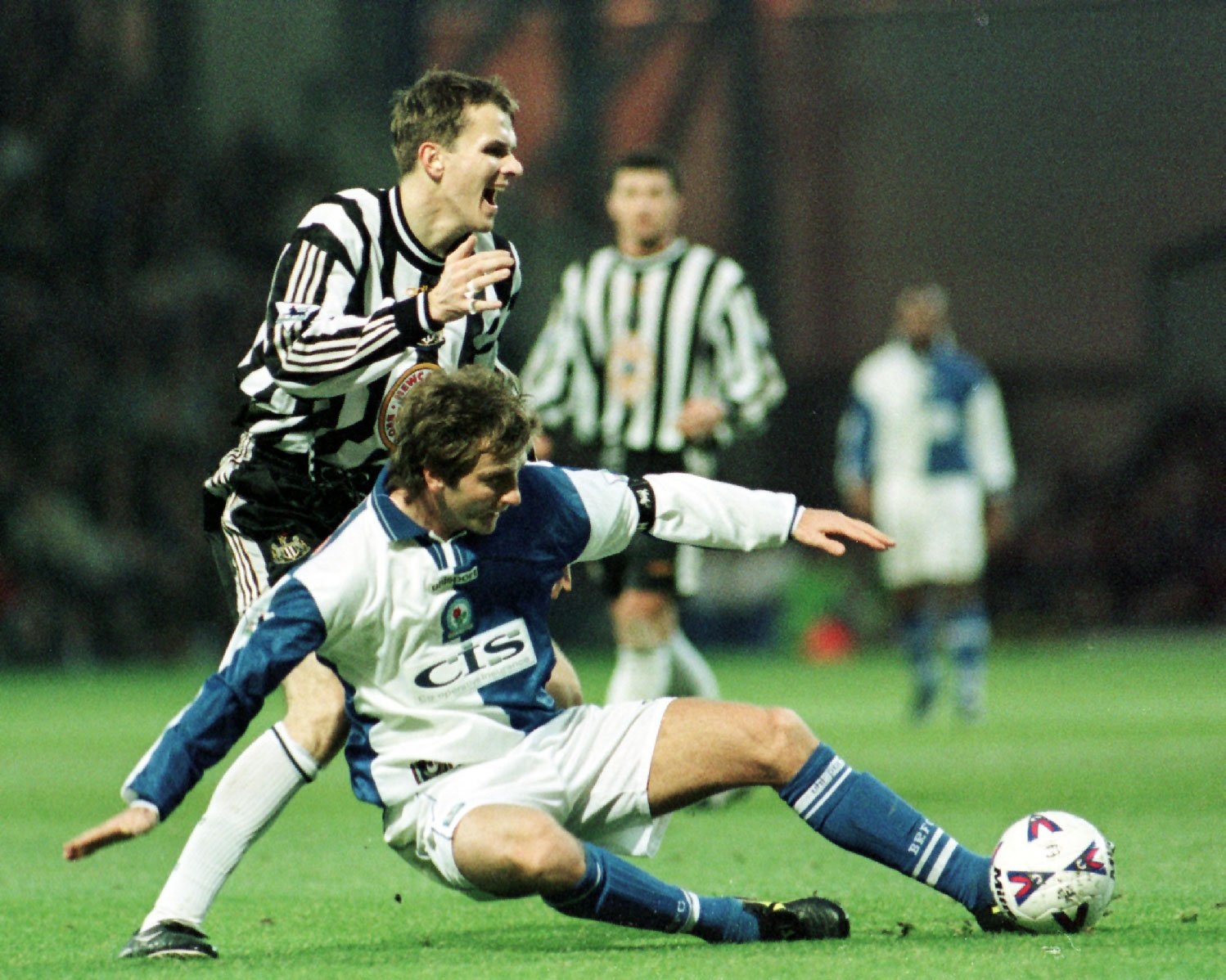 The Reds were famous for their fancy dress parties, and over the years legends like Bruce Grobbelaar, Ian Rush and Jan Molby all had fun with their outfits.

But, perhaps with irony on his mind, John Barnes took it a step too far.

According to stories from two of his former team mates, he dressed up as a Ku Klux Clan member for one Christmas party.

Speaking to BT Sport, Grobbelaar revealed about one night out: “There was a fellow in a white outfit with a pointy hat who was John Barnes, (he was) the Ku Klux Klan."

Another tale recounts Steve McMahon minding the door of an establishment, when he was confronted by a man wearing a white sheet.

"You can't come in like that. John Barnes is in there," McMahon said, although the England legend wasn't. 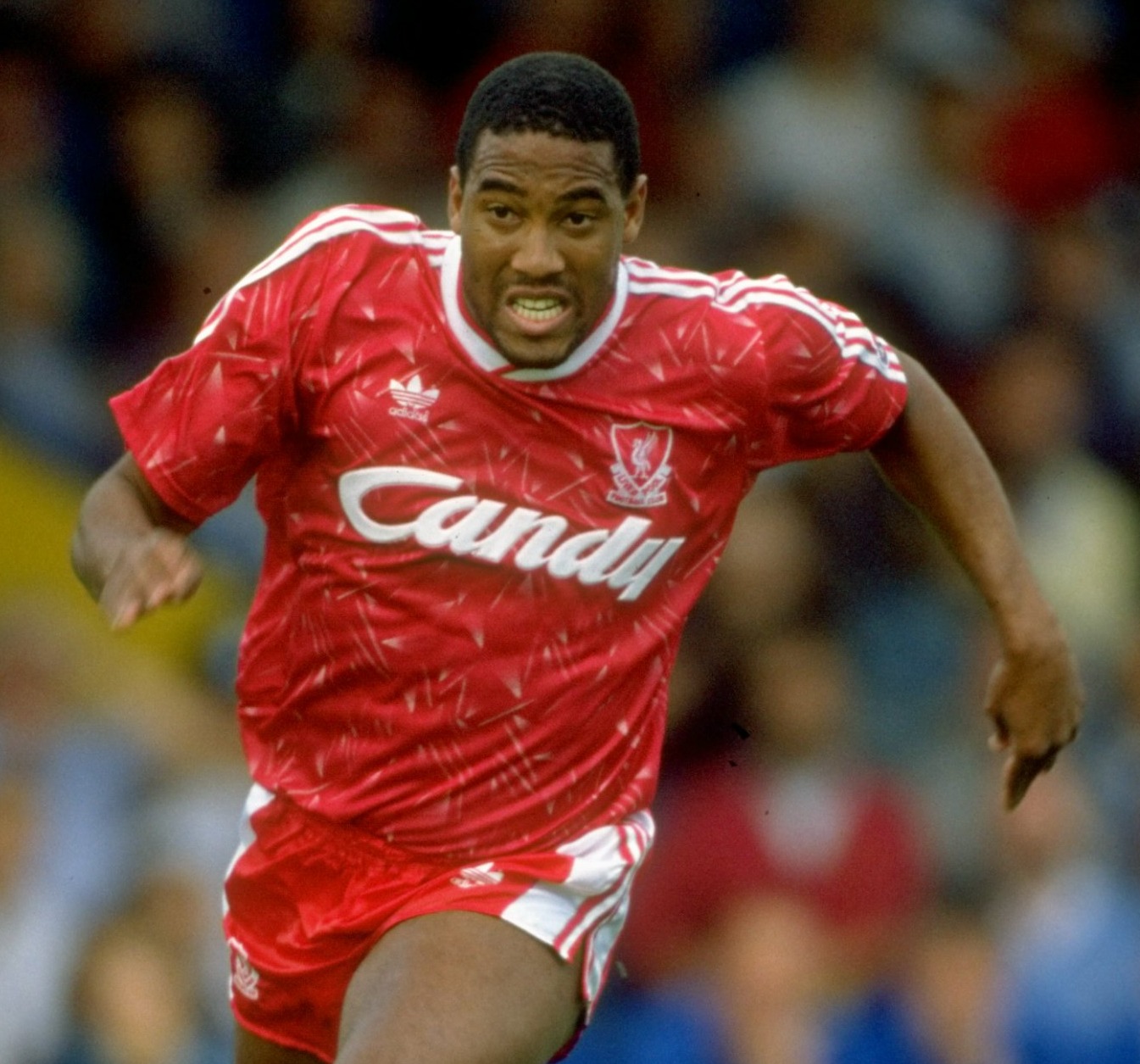 The Masked Singer 2021 LIVE – What time is the finale tonight and what are the latest predictions as winner unmasked?
World News