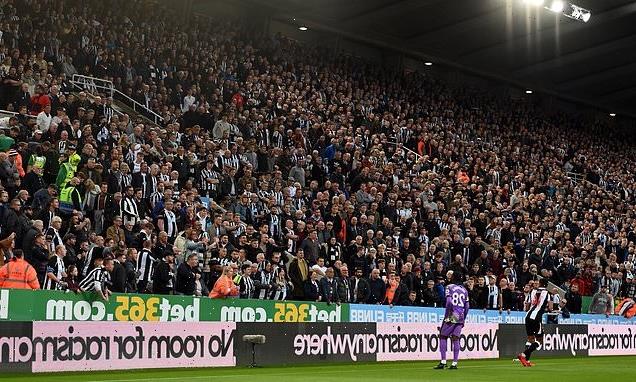 Don’t shut us down! Football begs the Government to keep fans inside stadiums amid surge in Covid cases as Pep Guardiola insists we must all play our part by wearing masks

Football is pleading with the Government not to lock out spectators in the new year unless Covid data is clear that a national health emergency requires a fan ban.

As the game faces up to the possibility of more matches behind closed doors — with Wales introducing a ban on spectators today and crowds in Scotland limited to 500 — football authorities in England fear that a fresh bout of restrictions on spectators is imminent.

Government sources say they are monitoring Covid data constantly and it is currently impossible to predict whether it will be necessary to shut out fans to protect public health.

But with clubs losing billions of pounds last season after almost a full campaign without spectators, QPR chief executive Lee Hoos urged the Government not to take a hasty decision. And Accrington owner Andy Holt warned that going behind closed doors could lead to financial peril. 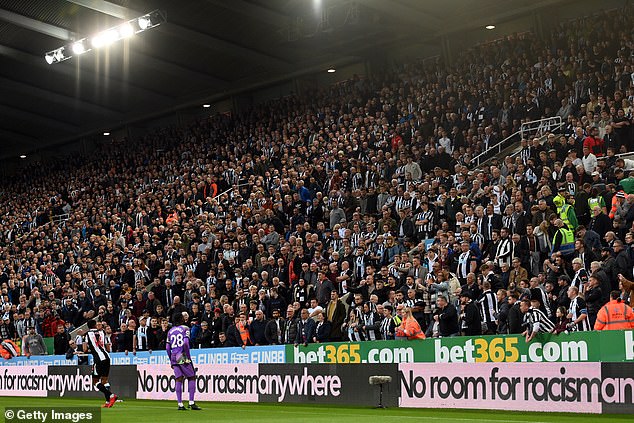 Premier League managers Pep Guardiola and David Moyes also said the game would suffer if crowds were lost, with Guardiola urging people to wear masks and respect Covid restrictions to prevent it happening. ‘You have to be safe, absolutely no doubt about it but let’s make sure we’re working of facts not emotions,’ said Hoos.

‘The Government’s is a sensible approach, to say: “Let’s see what the data says”. And in a week or two, what does it look like? Because that’s when the cases being contracted right now will show up in the hospitalisation.

Premier League clubs had combined gate receipts of about £700million in 2018-19, the last full season without fan restrictions. 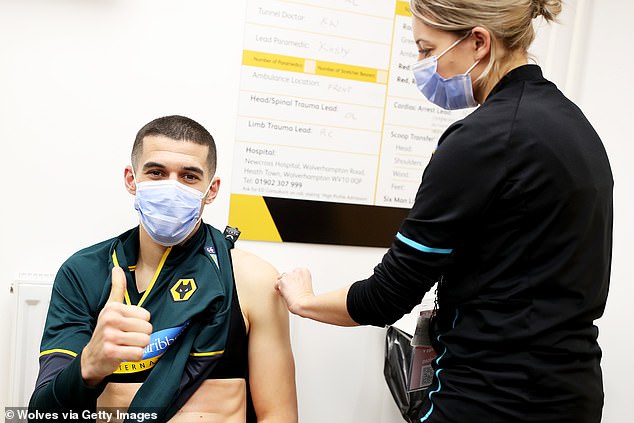 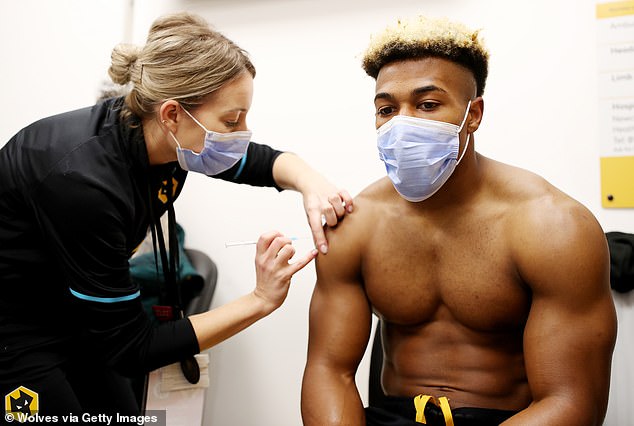 However, there are additional losses in sponsors clauses and merchandising sales, which are down without supporters present in stadiums.

Plus TV companies had to be paid rebates for the hiatus caused by Covid in March 2020.

Championship side QPR had gate receipts of almost £5.4m in 2018-19, which would represent around 25 per cent of their income now in a normal year.

But League One and League Two teams have an even higher dependence on gate receipts.

With many clubs in more precarious positions than QPR, Hoos has been amazed at the industry’s capacity to hang on but predicts more clubs will follow the likes of Derby County and into administration if fans are banned.

Hoos said: ‘I was amazed there weren’t more clubs that went to the wire last time. Fair play to football fans and owners for digging into their pockets.’ 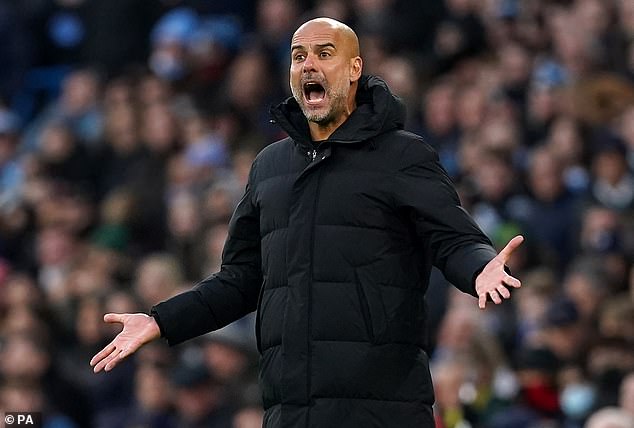 Holt, who slashed Accrington’s spending at the start of the pandemic to guarantee they survived financially, agreed that some EFL clubs could go to the wall if crowds are banned again.

‘It would be a terrible thing for business, and some clubs would be getting closer to the edge,’ he said. ‘It’s correct that though we had warnings early on that clubs would fold, none have, but there’s only so long it can go on.’

Football League clubs could furlough staff but they received none of the bailouts available to the hospitality industry or theatre and entertainment, with the Government reasoning that the Premier League had enough money to subsidies the lower leagues.

‘If that was the thought process [that the Premier League would step in and make good the losses of lower league clubs] guess what, it didn’t happen,’ said Hoos. 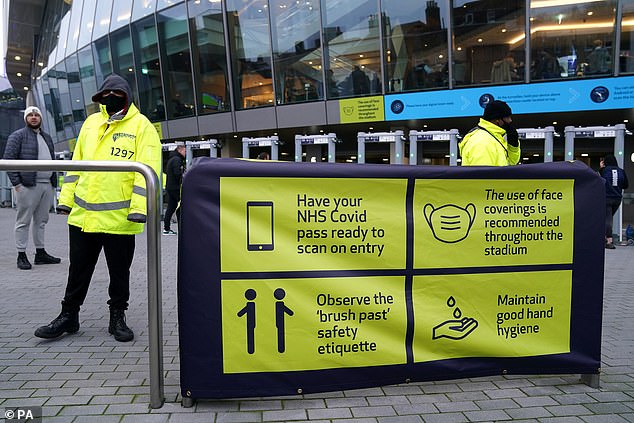 After six months of bickering, the Premier League eventually agreed to put up £15m to allow Championship clubs access to interest-free loans worth a total £200m and gave £50m to League One and League Two clubs.

‘It did help. But was it the shot in the arm to absolutely get us over the line? No it wasn’t. The was no ‘Eat out to help out’ [for football], we were told the VAT relief in the entertainment and hospitality industry didn’t apply to us, which I found incredible. We didn’t get anything except for furlough.’

Premier League clubs are better placed to withstand the financial damage from shutting out fans, but its impact is significant.

‘I would not love closed doors again,’ Guardiola said. ‘You cannot imagine how different it is playing without people.

‘Cases are rising all around the world. People in stadiums can contaminate and then, in the stadiums, people don’t use masks.

‘It’s what I’m surprised about the most, you go to big malls, no one wears a mask. The scientists said from the beginning the most protection you can have is hand sanitiser and this [a mask]. We should start again — vaccinated, booster, as part of that, hand sanitiser, social distance and masks. This way, football could go on.’

West Ham manager Moyes said: ‘I’d like supporters to stay at the games because I don’t want to go to how it was. We had one Europa League game in Vienna a few weeks ago when there was no crowd there and it felt rubbish.’