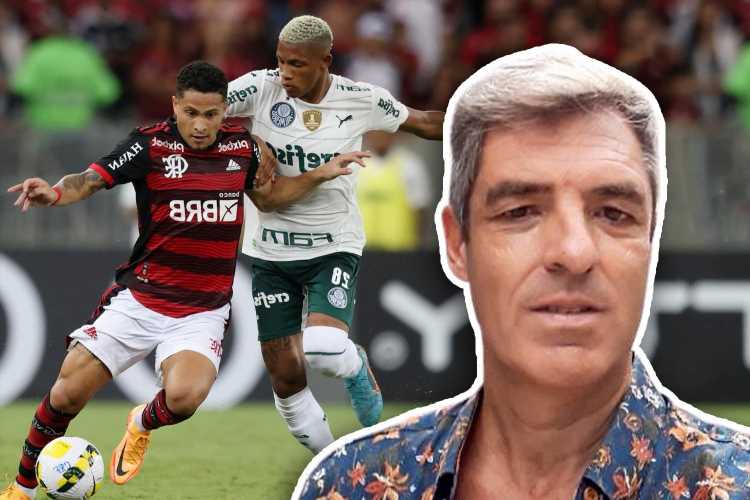 IS Erik ten Hag the right man for the Manchester United job? Or will it prove too big for him?

Might he find himself cut down to size, and end his spell at Old Trafford as Six Hag? It is a possibility. 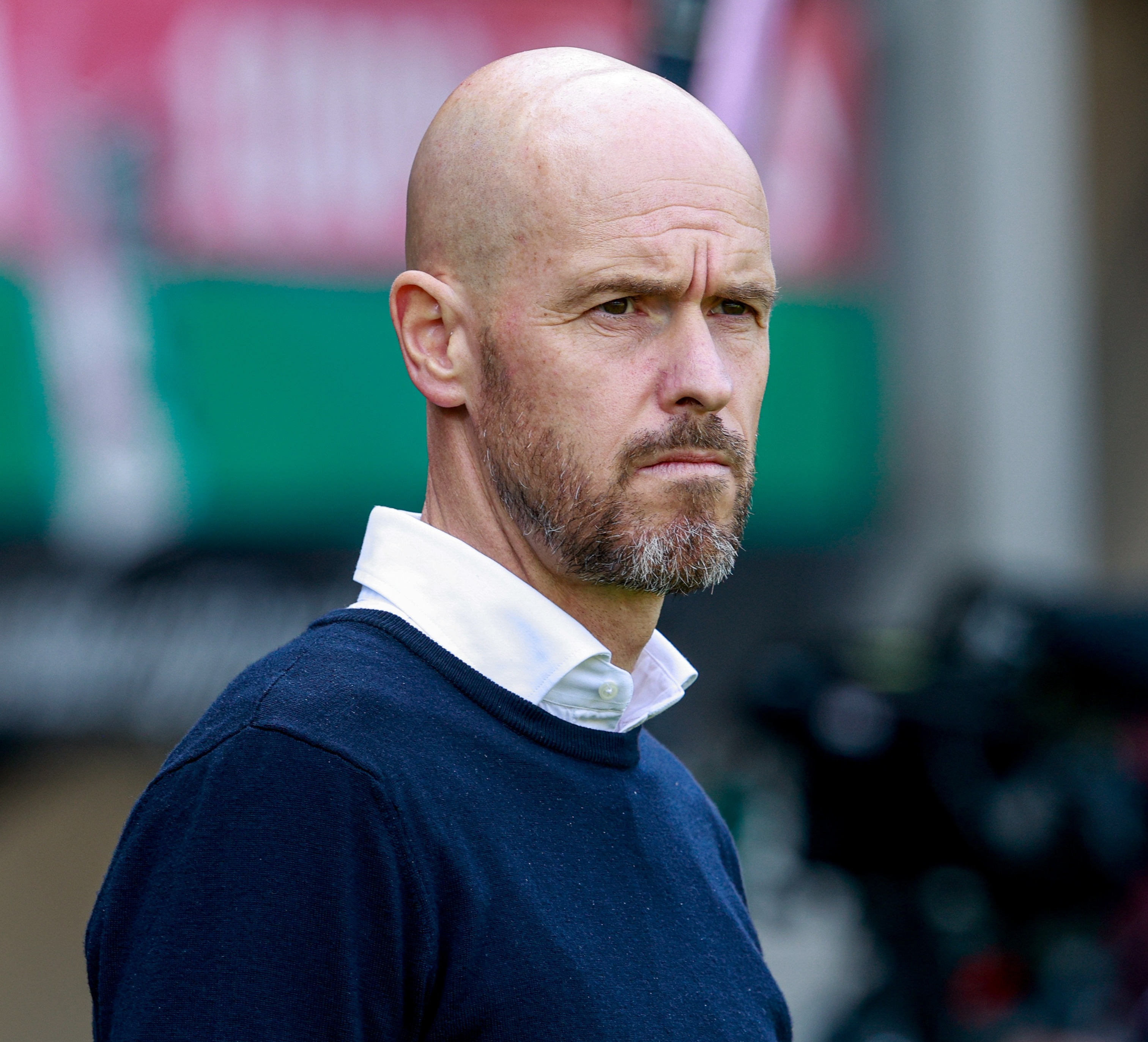 The challenge is huge, but so too is the promise shown, especially at Ajax. And one part of the mix has been his development of players from South America.

Argentine defenders Lisandro Martinez and Nico Tagliafico have been brought over the Atlantic and given sound service. Perhaps even more impressive has been Brazilian winger Antony.

He was very raw when he joined the club from Sao Paulo, a left footed figure who favours the right wing, and was often slowing down the play by cutting back inside.

Tan Hag has developed him with the ball and without to the extent that Antony is pushing hard for a place in the Brazil side – and might even be one of the coach’s transfer targets in his new job. 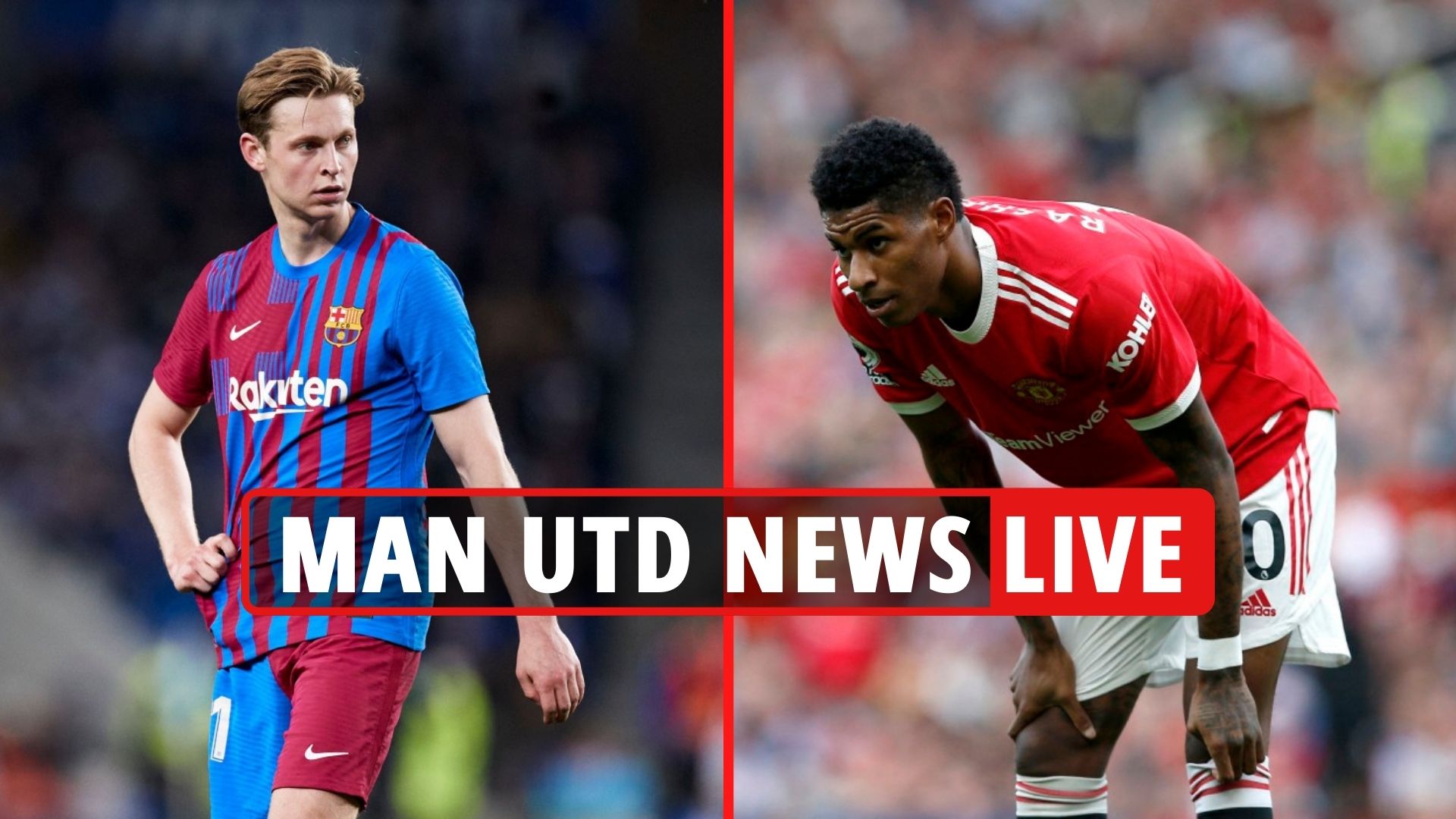 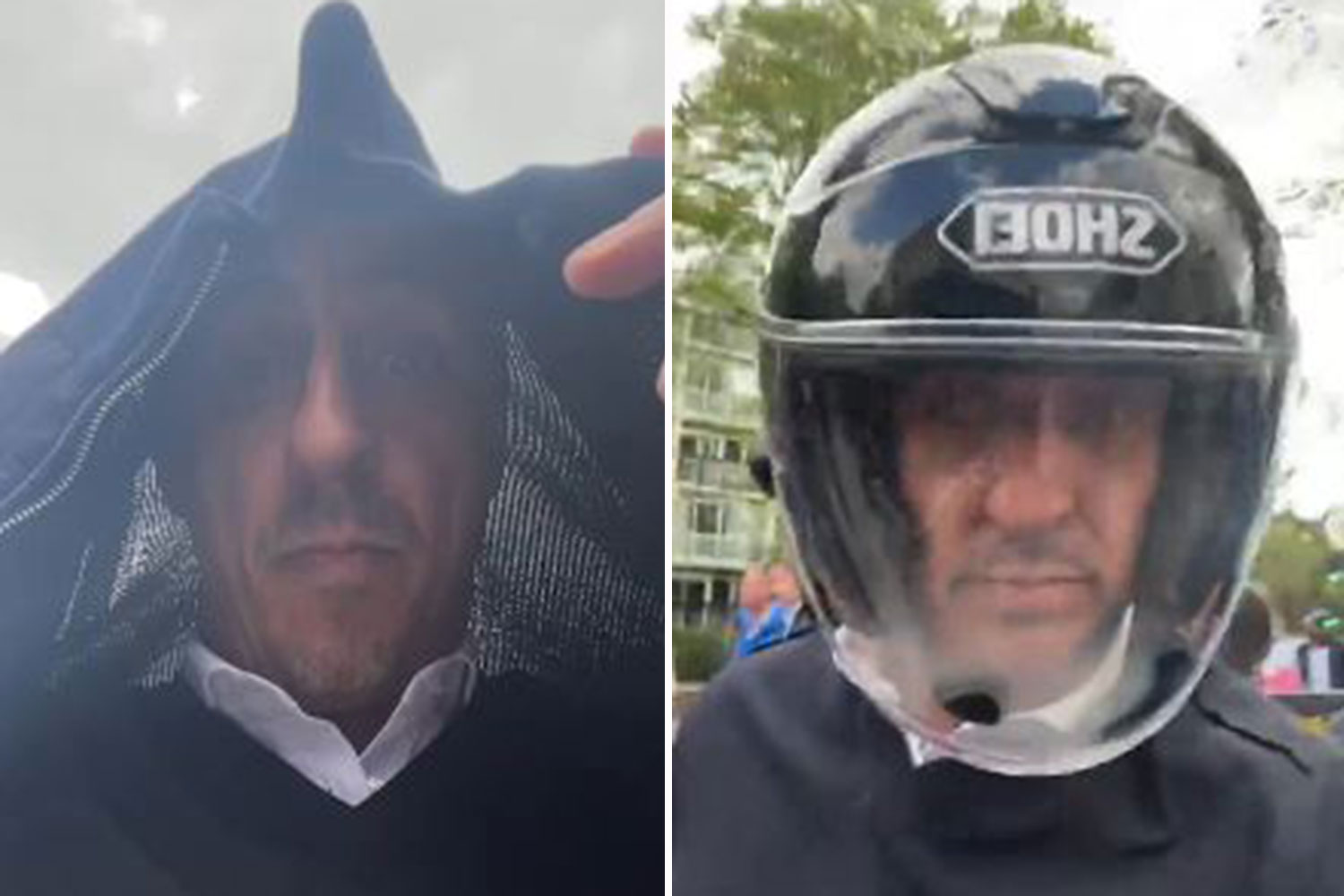 Assuming that ten Hag is open to the idea of bringing over more players from South America, who might he -and United – be looking at?  This is a brief look at a few players who could be ten Hag targets.

Central midfield is an area that the club are believed to be keen to strengthen. Fred might be much maligned, but the team always seem to operate better when he is present.

And there is a similar type of player currently making a big impression in Brazil – Palmeiras midfielder Danilo, who turns 21 this week and who has already won the Copa Libertadores, South America’s Champions League, on two occasions.

Quick, left footed, dynamic, Danilo is a midfield motor who probably offers more in the final third of the field than Fred.

‘I fear the worst’

Had it not been for his club’s appearance in February’s Club World Cup, Danilo might have joined Arsenal in the last transfer window. There could now be an opportunity for United.

If not, then Joao Gomes of Flamengo is a possible alternative. Also 21, Joao Gomes is right footed, and not as creative as Danilo.

But under former QPR, Swansea and Leicester boss Paulo Sousa, he is coming on quickly, taking on responsibility as a midfield ball winner with excellent lung power. He needs to calm down a little, but his presence on the field is considerable.

From the same generation comes an interesting midfielder from Argentina, Enzo Fernandez of River Plate. He stands out for his range of passing.

As a teenager he was loaned out to the interesting Defensa y Justicia club, and bossed the midfield for them when they won the equivalent of the Europa League, the Copa Sudamericana, in 2020.

Recalled by River, he has made himself so important to the team that he has already been called up to Argentina’s senior squad.

He is a little restricted to the right foot, a possible problem in the more compact midfields of Europe, but he is useful in all phases of play – winning the ball, opening up the pitch with his passing, and finishing from the edge of the area.

And yet another 21 year old midfielder has been making a big impression over the last few weeks – Franco Zapiola of Estudiantes in Argentina. 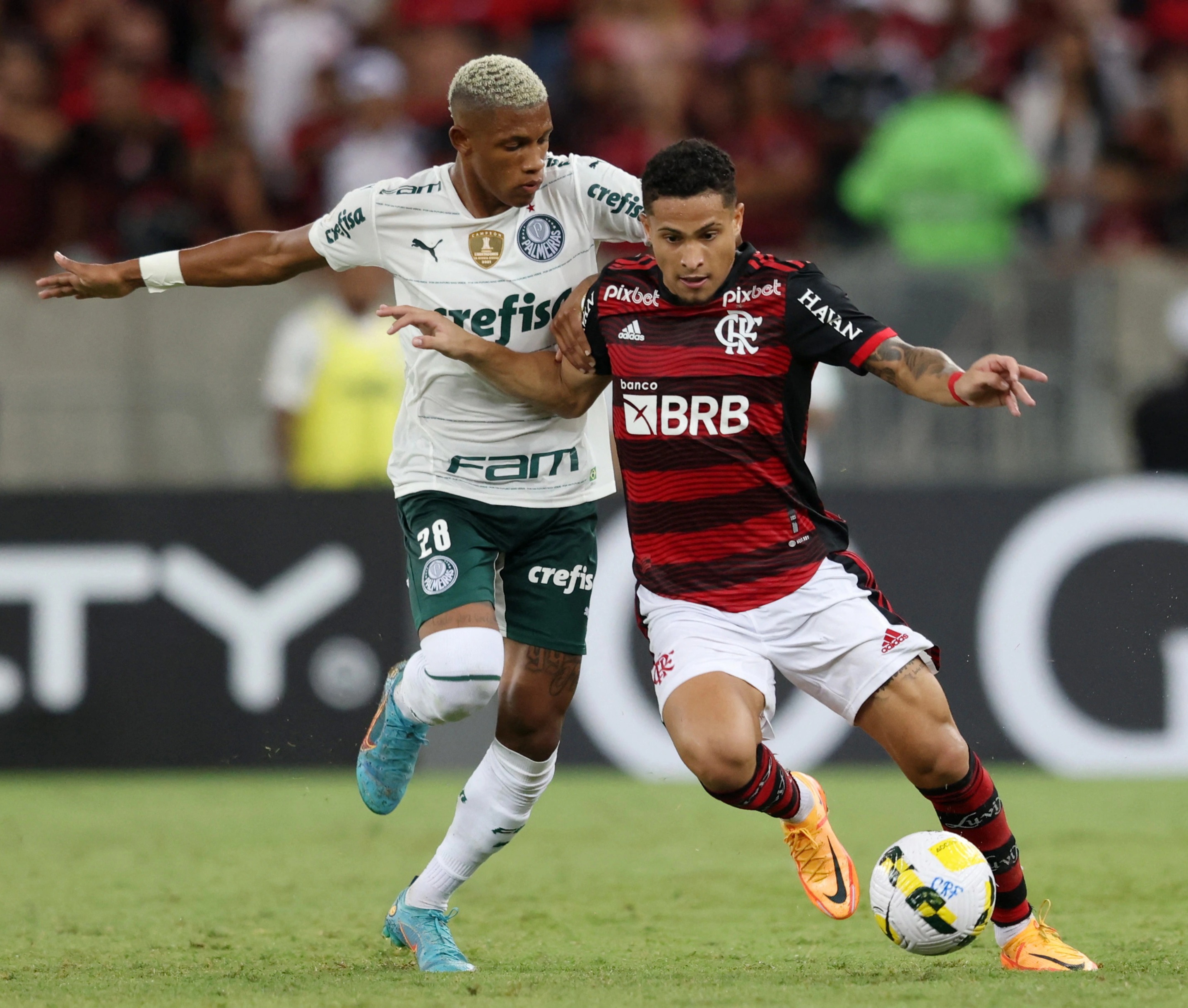 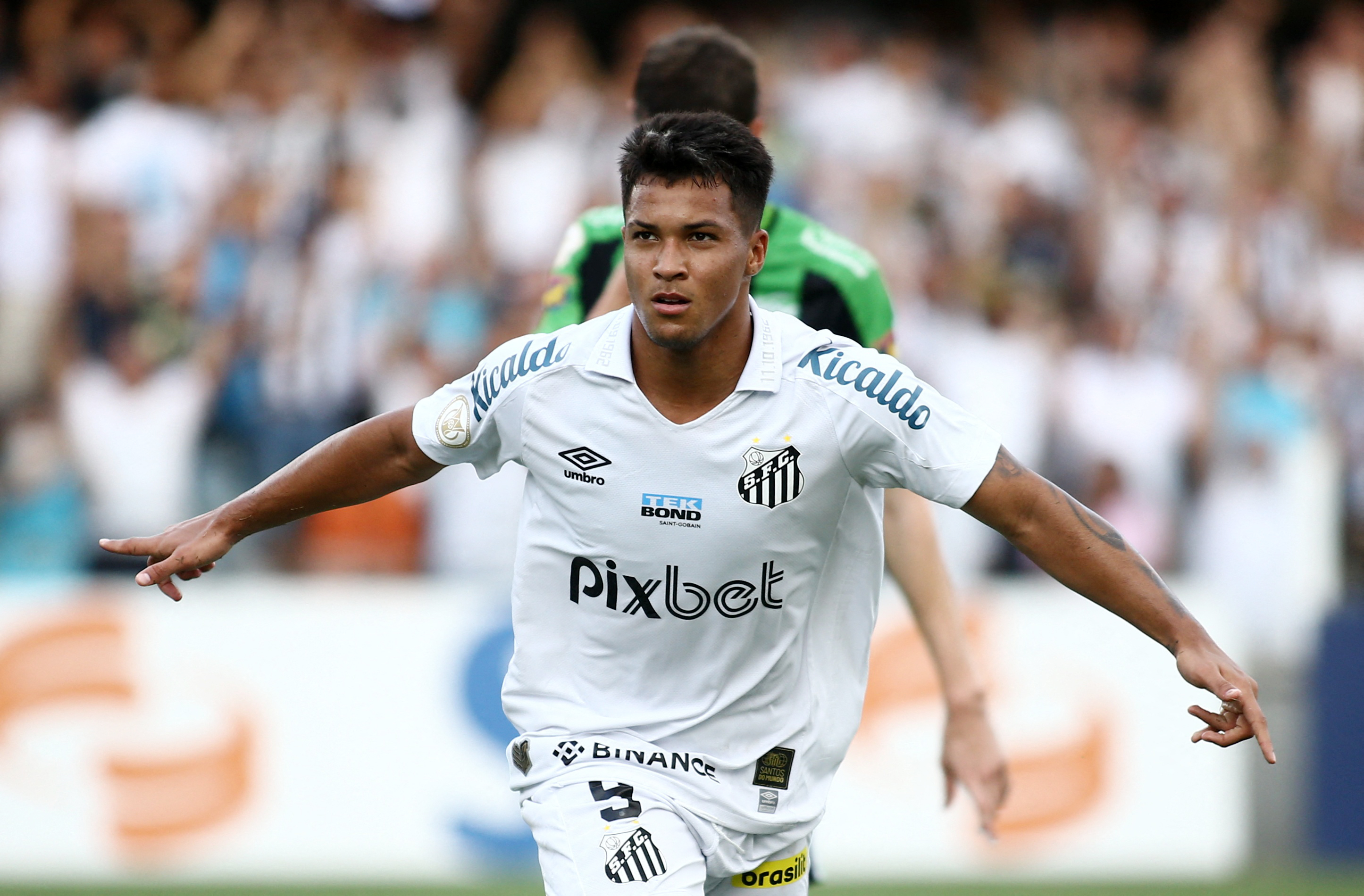 He is being handled gently, often brought off the bench. But there is something special in his left foot. A move at this stage might be premature, but he is certainly one to watch.

And with the team in need of freshening up its strikers, it may well be worth ten Hag keeping his eye on Marcos Leonardo of Santos.

The Brazilian, who turns 19 next week, has been thrown in the deep end in a club with a wonderful recent record of youth development.

Financial problems have meant that his first team chances have come early.

Understandably, Marcos Leonardo is inconsistent – but as a squat, little penalty area operator, there is enough in him to bring back the occasional memory of Romario – a player who started his European adventure in ten Hag’s Holland before being chosen as the world’s best player in 1994.

Romario’s last great game in Europe was for Barcelona against Manchester United. Maybe in the future Marcos Leonardo might do something similar in a red shirt.