RUSSIAN goalkeeper Elvira Todua has admitted it is 'normal' for women to have sex before matches.

Some men's teams are banned from doing so by their coaches, including famously Fabio Capello's England during the 2010 World Cup. 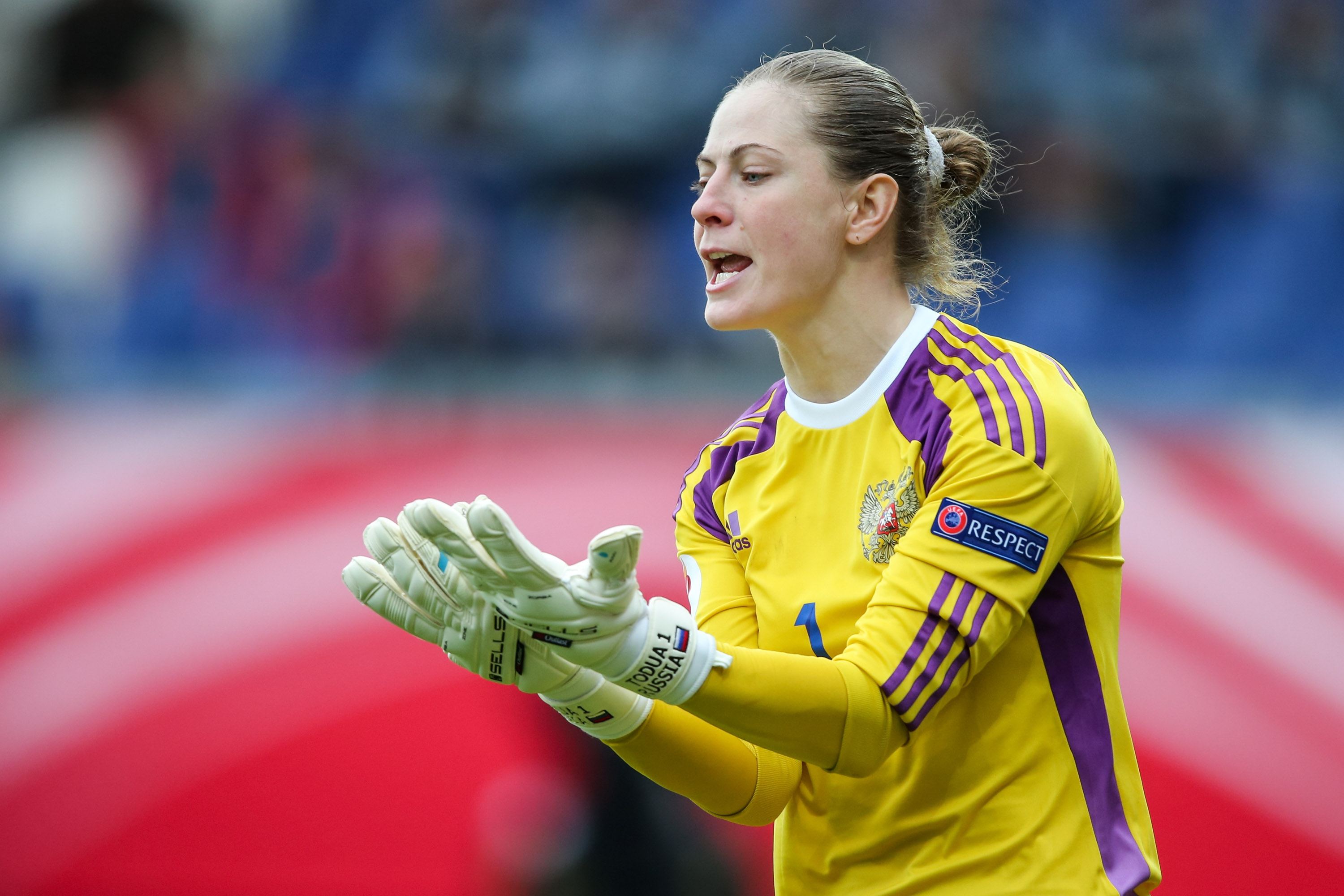 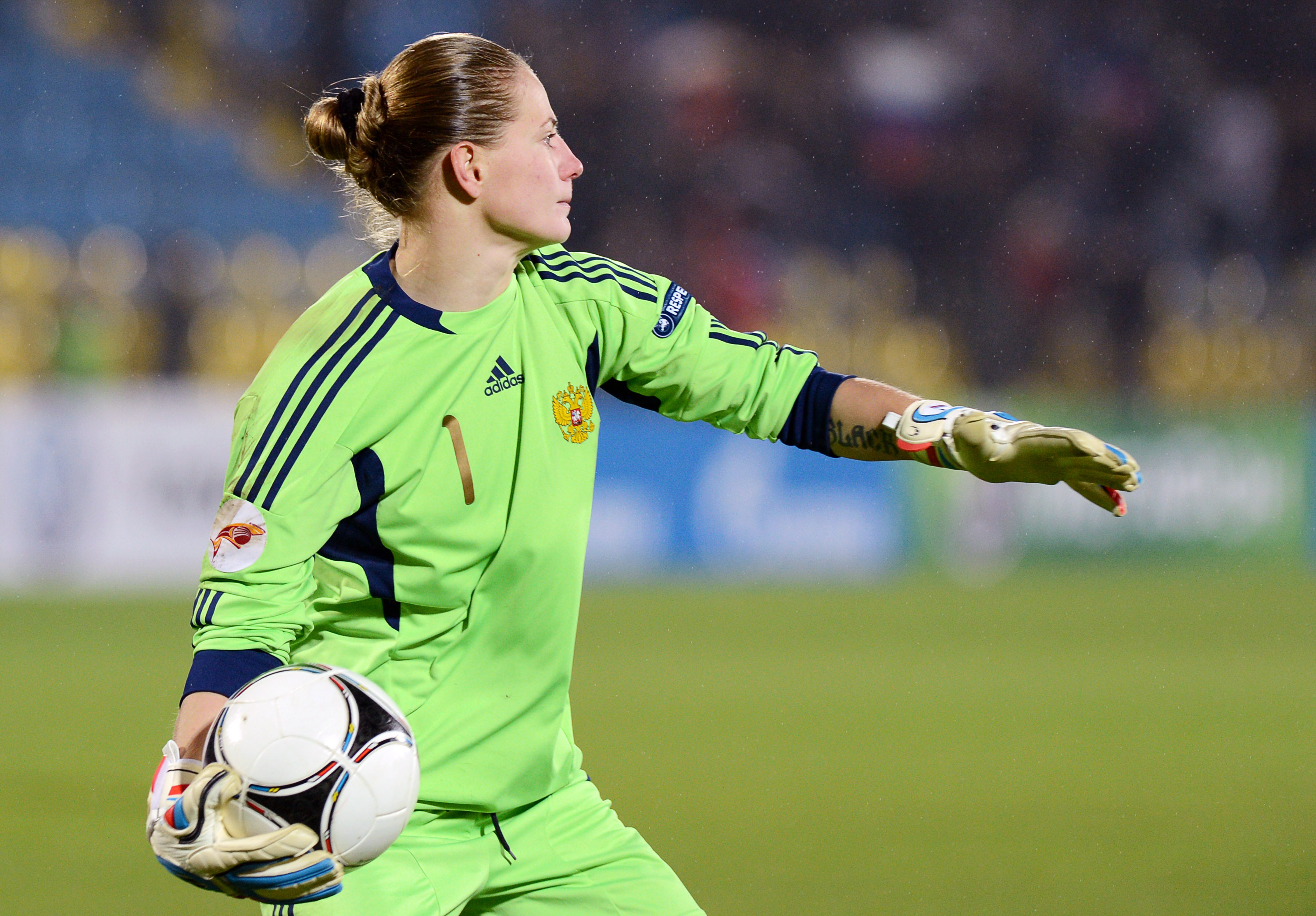 But that's not the case for female footballers.

Todua, 35, told YouTube channel Comment Show: "It is normal that women can [have sex before a game] while, for men, I know that many coaches have prohibited it."

The stopper also revealed that she and her team-mates are protected by their contracts, if they get pregnant.

She added: "Our contracts stipulate that the club is obliged to pay in case of maternity. We have that clause in our contracts at CSKA, but it is not like that everywhere.

"I know that, in other clubs, contracts are rescinded in the case of pregnancy."

Todua is currently in her second stint at CSKA Moscow in her native Russia, re-joining in 2017 after a brief spell the year before.

She is also a stalwart for the national team.

In fact, she earned her 100th cap for Russia last month, featuring against Portugal in their Uefa Women's Euro 2022 qualifier. 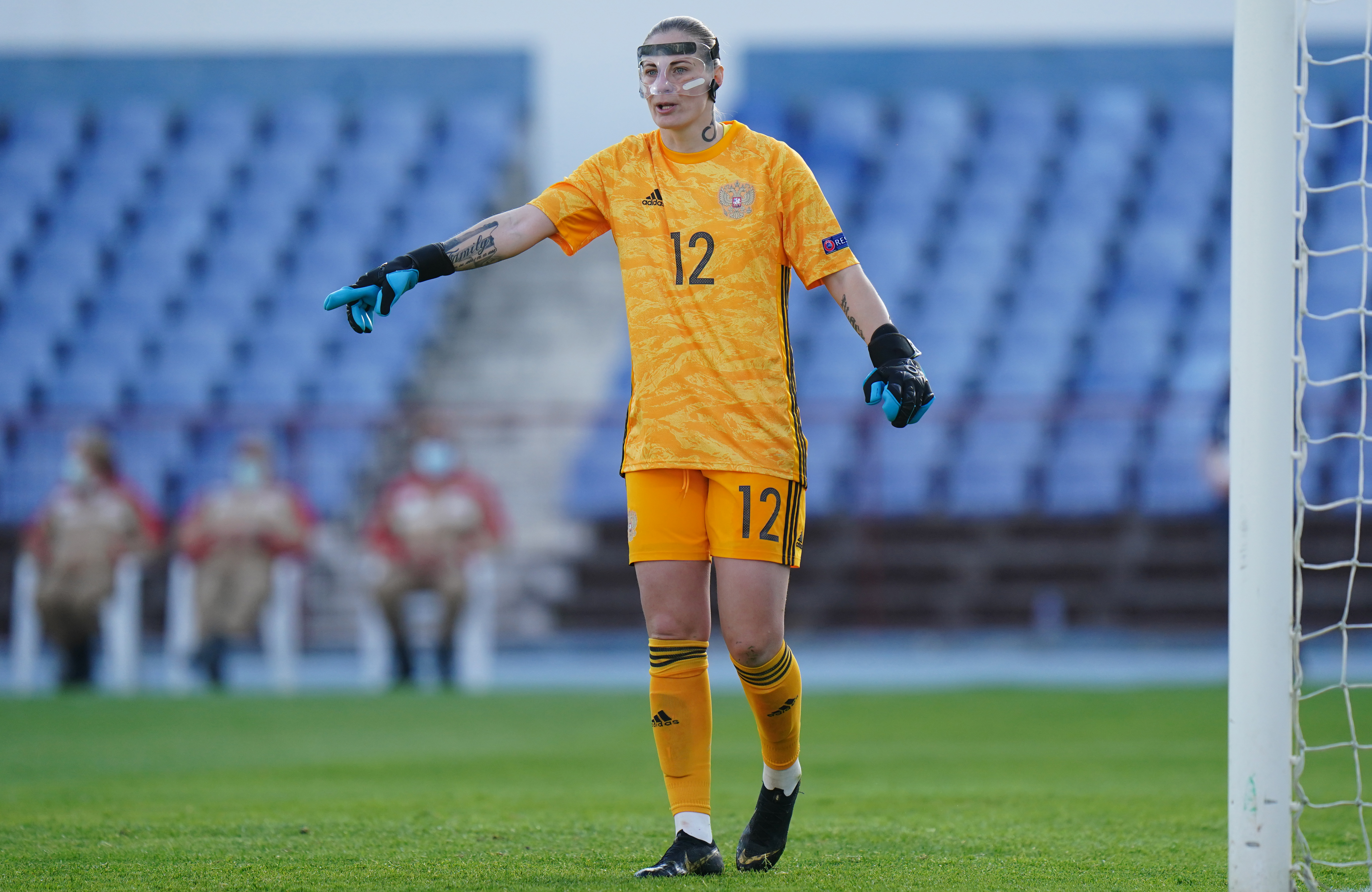 She then added: "If anything it probably excels performance."

And boxers were told in 2019 that pre-fight sex makes 'no difference' to their performance in the ring.