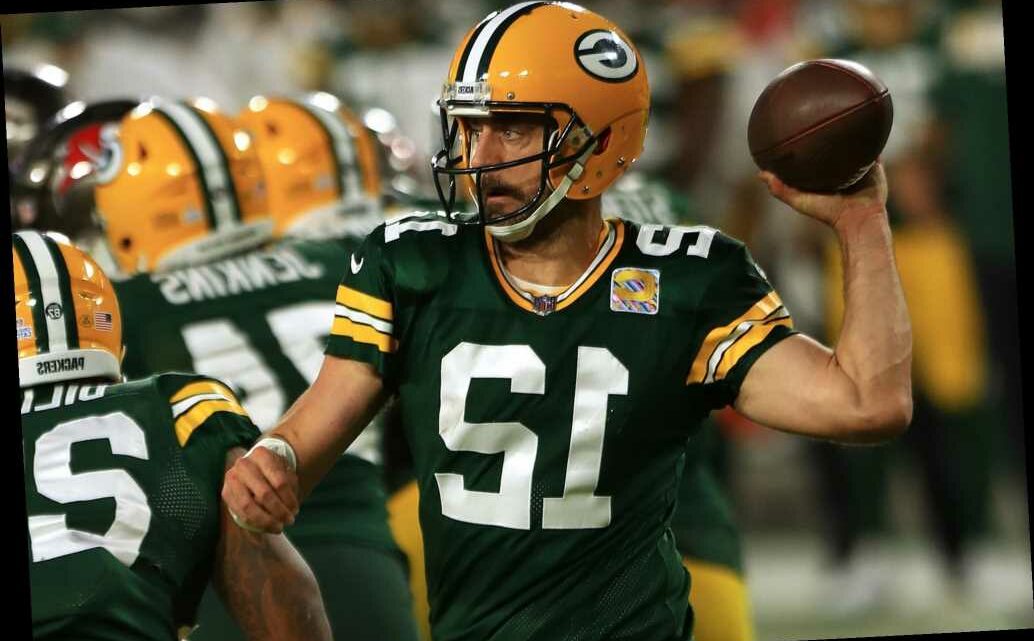 It wouldn’t be Halloween weekend in 2020 without a scary fantasy scenario unfolding.

Sustained 20 mph winds are expected, which itself is right at the threshold for troubling. Though there is another monster under the bed: Some forecasts call for gusts as high as 40 or 50 mph.

But that isn’t the only game that could face some wild gales. The forecasts in Cleveland and, to a lesser degree, Chicago and Buffalo are troubling as well.

Such environments would send fantasy owners scurrying into the waiver wires woods for safety or digging for cover among bench options.

Basically, we never really consider weather in our starting decisions unless it is extreme weather. And even then, that doesn’t necessarily ground offenses. Who can forget LeSean McCoy running wild on the Lions in 2013, Tom Brady and the Patriots torching the Titans, 59-0, in a 2009 snowstorm — a game that included 380 passing yards and six touchdowns by Brady.

The rain, the cold, the snow … none of that matters as much as the wind. And that is a factor quite difficult to catalogue, as the Madman found in his search for relevant data.

The most recent high-profile wind game we recall was the Flacons-Eagles NFC Championship following the 2004 season — when sustained 26 mph winds, with gusts of around 40 mph, grounded both passing games. Donovan McNabb and Michael Vick combined for 316 total passing yards, two TDs and one interception.

So naturally, you worry about passing games with quarterbacks who aren’t know for arm strength — like Kirk Cousins. That puts Adam Thielen and Justin Jefferson’s production in jeopardy. Ryan Tannehill, Baker Mayfield, Drew Brees, Nick Foles or Cam Newton in gusty conditions? Not attractive. And they sink receiving options with them.

But what about someone with a stronger arm, like Aaron Rodgers or Josh Allen? First, wind plus a Bill Belichick defense conjures concerns about Allen. But Rodgers also is not immune. And as pinpoint as he has been most of this season (in all weeks but one, really), he doesn’t have the same kind of cannon he did in his youth.

We went through weather conditions of every game Rodgers has played, and we found eight times in which he faced winds of 18 mph or more. Of those eight games, he tallied more than 20 fantasy points just twice.

So monitor the weather. If the forecast is for sustained winds of 20 or more, with the possibility of gusts of 30 or more, you probably will want to bail on your fantasy options in those games.

Boris Johnson will announce a national coronavirus lockdown NEXT WEEK

'Fear Factor': Joe Rogan Agreed to Do the Show to Boost His Comedy Career
World News