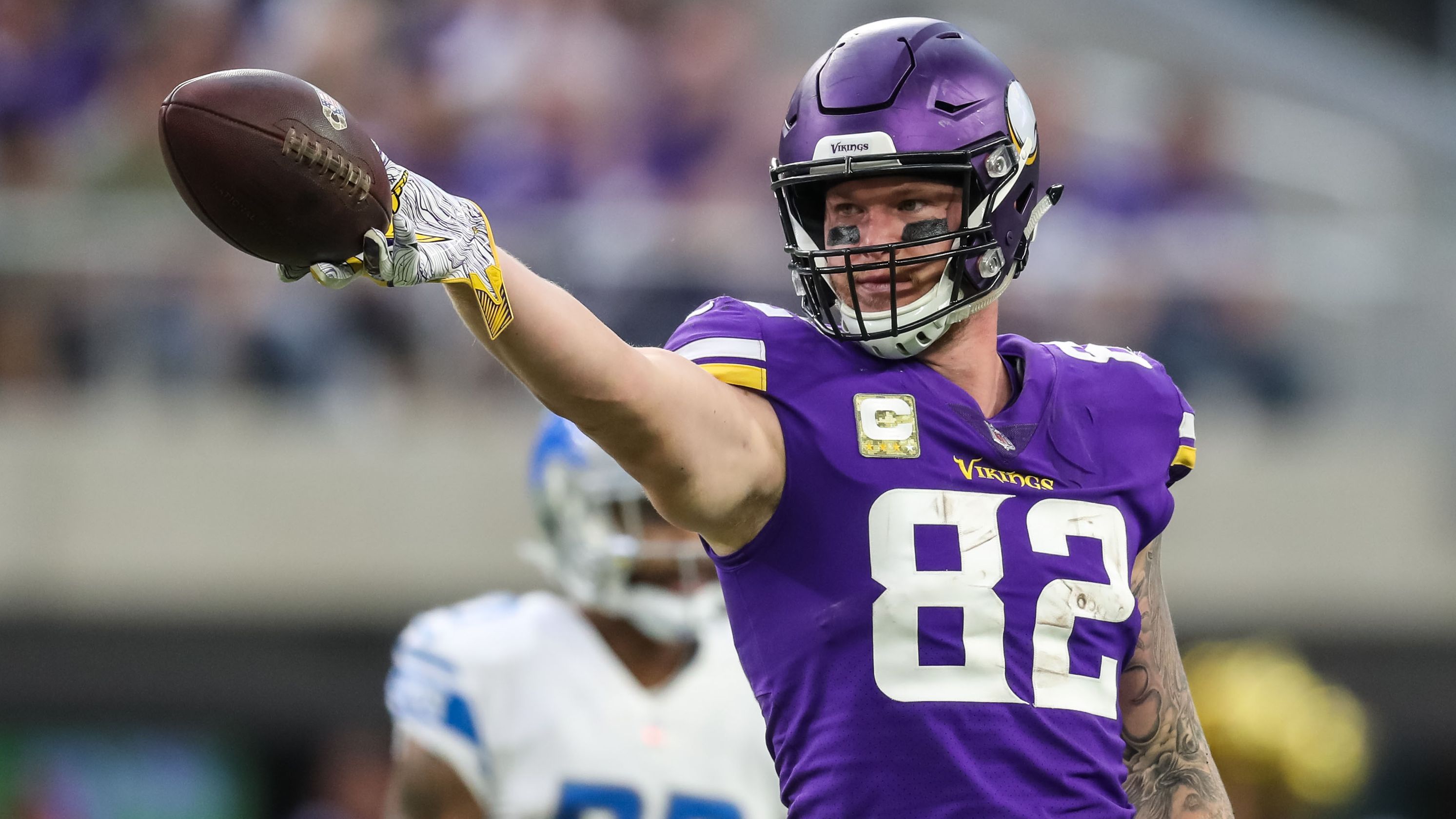 It’s Week 15 of the fantasy football season. If you are looking for an unexpected roster replacement or an inexpensive starter for your daily fantasy lineup, here are players who could help.

These deep sleepers are players flying under the radar whose matchups suggest they could have a big game in Week 15. Just remember, they are risky fantasy plays given the other options likely available.

Driskel hasn’t been very good since taking over the starting job three weeks ago. But facing the Oakland Raiders should help him have his best game as a pro.

Fantasy rankings:  How players stack up at each position in Week 15

Over their last four games, the Raiders are allowing 228 yards passing per game and a league-leading 10 touchdowns. Driskel will have plenty of time to throw as the Raiders have the least number of sacks (11) in the league. Throw in the potential for some rushing yards and a rushing touchdown and Driskel is primed for a surprising top-12 finish.

The Raiders offense will go running back-heavy against a Bengals defense allowing 173 all-purpose yards per game and seven total touchdowns (one receiving) to running backs over their past four games.

Richard should get heavy use, even playing behind Doug Martin. He’s in line for 80-90 all-purpose yards and his first touchdown of the season. Richard makes for an intriguing flex option, especially in PPR leagues.

Moncrief draws a favorable matchup against the Washington Redskins' porous pass defense. Over their past four games, the Redskins have given up a league-leading eight touchdowns to the position and the second-most red-zone targets.

Despite being targeted 10 times last week, Moncrief isn’t among the top 50 wide receivers in most weekly rankings. Fifty to 70 yards and a score whould not surprise.

One of the top tight ends this preseason, Rudolph has turned out to be one of the biggest busts. He hasn’t scored a touchdown since Week 3 and he’s being started in just 40% of leagues.

Rudolph is worth a start against the Miami Dolphins, who have struggled to defend tight ends. The Dolphins are giving up six receptions, 59 yards and at least a score per game to tight ends over their last three games. Expect a similar stat line for Rudolph, including a trip to the end zone.

While the Dolphins have struggled at times defensively, the Vikings have given up a league-leading five touchdowns to defenses. In the past four games, the Vikings allow an average of two sacks and one interception per game, and two of those five defensive touchdowns. Coming off a big win against the New England Patriots, expect the Dolphins defense to play inspired football.

Jim Saranteas, aka "The Fantasy Greek," is a contributing writer for Ourlads.com, part of the USA TODAY Network.