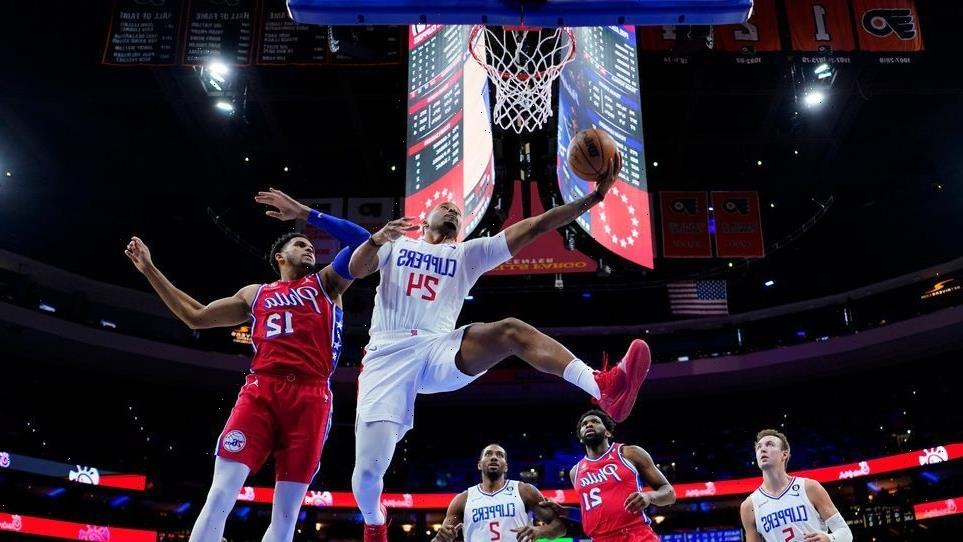 Small Bucket: The Raptors travel to Milwaukee tonight and both teams are on the second night of a back-to-back: this could be ugly. Unders are 12-6-1 in Buck back-to-backs since the beginning of last season (four straight unders) and unders have come through in four of the Raptors’ past five such spots. The potential return of Giannis would add scoring punch for the Bucks, but it would also make life difficult for Toronto’s primary option in Pascal Siakam.

More Unders: “Overs” are exciting, but on this short slate, unders could well prove to be profitable. Under tickets have cashed in six of nine games this season when the Blazers are catching more than five points and they are 10-5-1 when the Nuggets are giving more than five points. Damian Lillard and Nikola Jokic are fantasy factories, but with both of their teams ranking bottom-10 in pace this season, be careful in assuming that this is a high scoring affair.

Brotherly Love: The city of Philadelphia got a stress free weekend from their football team and those good feelings should carry over to the hardwood tonight as their 6ers are 13-5 ATS in games that close with a spread closer than four points.

Finding the Fade: Tonight’s game between the Bucks and Raptors claims a total of just 218, well below the average of 230.5 for the other three games on the slate. This doesn’t mean there’s no value to be found in either rotation, yet ceilings are compromised with both teams proving fairly slow in regards to pace (Bucks are 15th, Raptors 27th) while also both having played yesterday This game would surface as interesting for DFS value if Giannis Antetokounmpo sits again, vaulting Jrue Holiday and Bobby Portis into strong plays. Barring that, fading this contest could prove savvy.

Powell Ball: Clippers shooting guard Norman Powell has been quite productive since his return from a groin injury that cost him 10 games back in December. Over his last 13 games since rejoining the rotation, Powell, who is a free agent in 78% of ESPN leagues, has averaged 17 points on great efficiency with passable defensive rates. During a smaller slate, it’s important to identify and acquire the top streaming candidates, making Powell a name to watch.

Backing Brooklyn: With Kevin Durant still sidelined, there is likely some value to be found in the Nets’ rotation. Versatile forward Royce O’Neale (68% available in ESPN leagues), for instance, has a fairly stable fantasy floor given he’s productive on the glass and as a passer for his position. After all, he just finished two dimes shy of a triple-double this past Sunday. Seth Curry (82%), meanwhile, poured in 23 points on Sunday and his usage rate leaps a team-high five percent with Durant off the floor. At the wing, TJ Warren (95%) is posting 18.6 points per 36 minutes with Durant on the bench.

Game of the night