Home » Sport » Fans or no fans, the Olympics can thrive and provide a million sporting memories 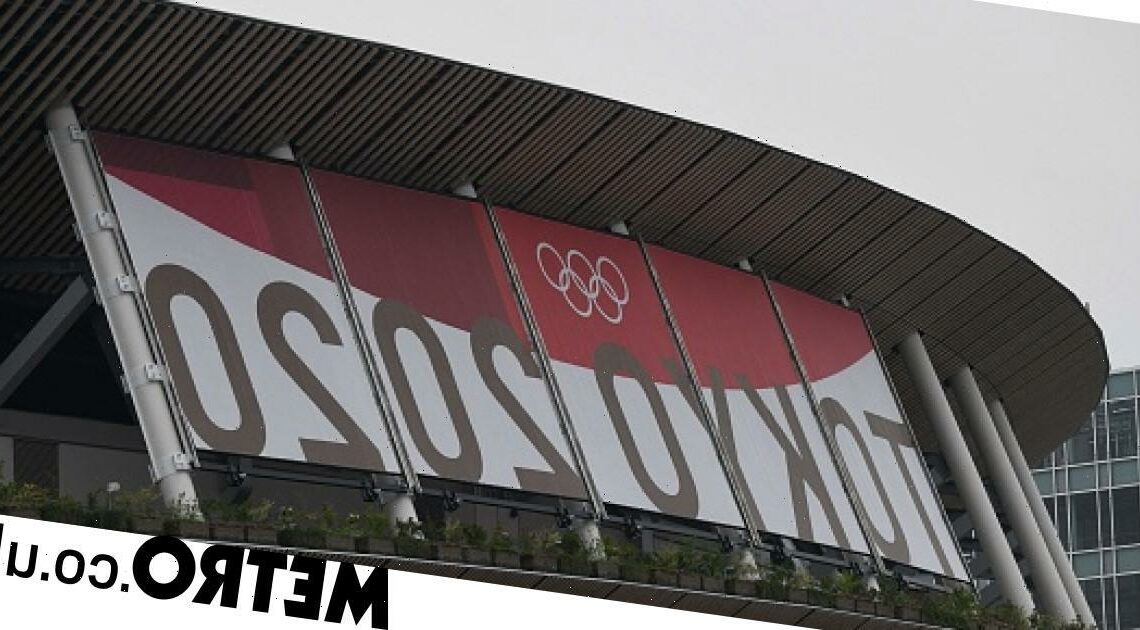 Fans or no fans, the Olympics can thrive and provide a million sporting memories 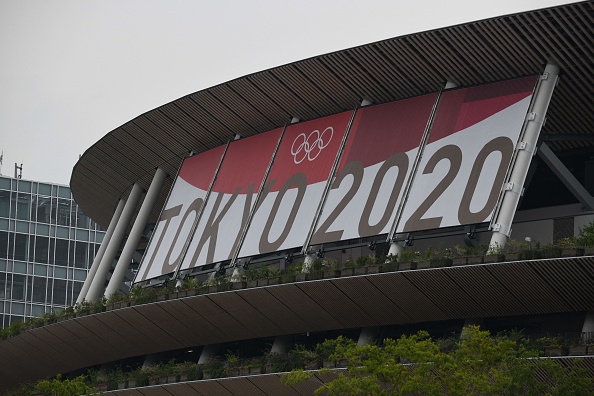 Since its modern-day birth in 1894, there is not much that the Olympic Games hasn’t endured.

Economic ruin, regular bribery and corruption, countless cases of doping, many boycotts and, in 1972, a devastating terrorist attack.

The volume of scandal and controversy could wipe out an entire rainforest. Yet, here it stands, the five famous rings that represent a world united through sport, somehow still unbroken.

This day next week sees the opening ceremony of the Games of the 32nd Olympiad in Tokyo, and rarely has the fanfare seemed so muted. Even the torch itself was relegated to the anonymity of back streets and private roads.

Delayed a year, opposed in large numbers by the people of Japan, a host city in a state of emergency and all stadiums, arenas and venues set to echo with emptiness.

Tokyo 2020 takes its place alongside all those global events affected by the Covid-19 pandemic, with many celebrating its arrival, and others pointing to the risk posed by tens of thousands of athletes, coaches, officials and media descending on one place from all four corners of the planet.

Why it is happening at all is a complex mosaic of politics, sporting will and spiralling finances, but happen it will.

And when it does, as has so often been the case during more than a century of damage caused by outside and inside influences, it will be the sport itself that once again saves it.

There is not an athlete born who doesn’t dream of one day becoming an Olympian, and each time a new Olympic dawn breaks, we are overwhelmed with stories of dedication, hard work, physical endurance and emotional upheaval.

Remove the relatively small handful of superstars and you are left with thousands for whom there will be no multi-million-pound sponsorship deal or a sustainable living beyond the sport.

For the vast majority, this will be the culmination of a life of countless gruelling early-morning training sessions and late-night tears in the pursuit of sporting excellence.

Yes, the Olympics has so often been tarnished but it is that mix of sporting achievement and real human narrative that keeps me smitten. And from a Team GB perspective, there is a genuine chance of immediate glory.

The very first gold medal will be won next Saturday in the women’s 10m air rifle, with Seonaid McIntosh, the current world No.1 from Edinburgh, having every chance of stealing those early Olympic back pages. May her aim be steady and her sights firmly set.

That same day, Tao Geoghegan Hart, Geraint Thomas, Adam and Simon Yates go in the men’s cycling road race, which is as open a contest as I can recall.

We will have our headline acts, for sure. Adam Peaty is surely untouchable in the pool, while Katarina Johnson-Thompson has defied all the odds just to board a plane to Tokyo.

Max Whitlock, Dina Asher-Smith, Jason and Laura Kenny, Jade Jones and others already have our acclaim and admiration, but there are many other tales to be told, and new heroes on the horizon.

Mallory Franklin in a canoe, Caroline Dubois in a boxing ring and Matthew Coward-Holley with a gun, to name but three, revered within their sports and ready to catch the attention of the wider British public.

And who could forget 13-year-old Sky Brown, GB’s youngest ever summer Olympian. I hope she enjoys every single second of her time in the skate park.

Of course, the myriad of tales are not confined to one nation or one continent. We will once again lose ourselves in adulation for a galaxy full of global stars and uncover inspirational stories not yet fully revealed or written.

That is the magic that continually saves the Olympics.

Sport will once again transcend, and I look forward to trying to capture it in this column over the coming weeks. Let the Games, by hook or by crook, begin.