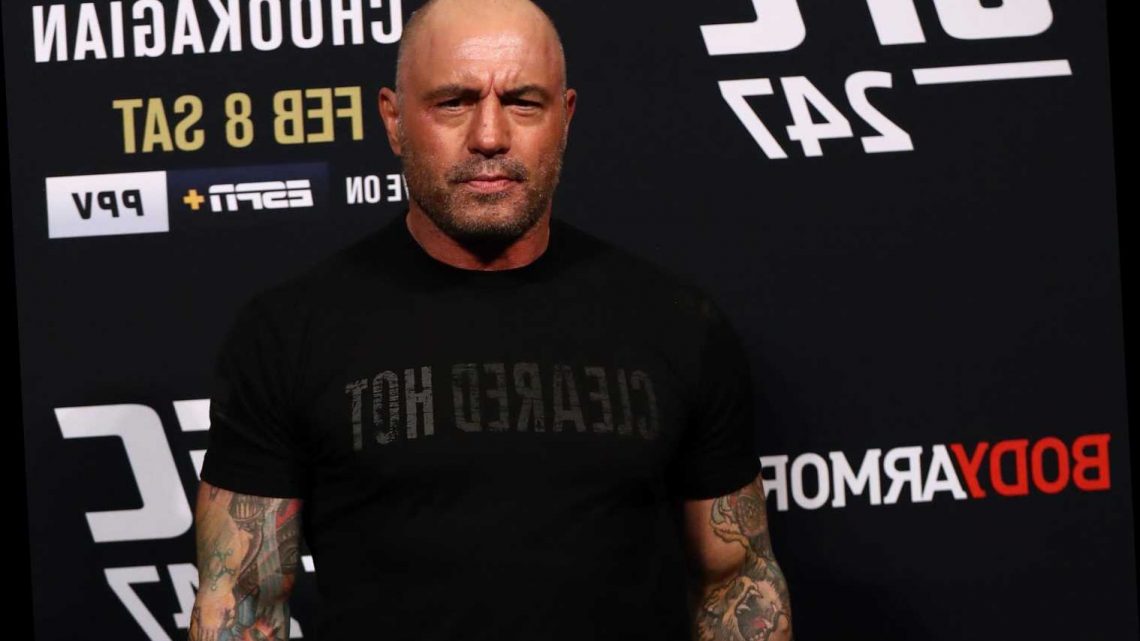 VIEWERS were left disappointed as legendary commentator Joe Rogan missed out on UFC 251.

Dana White said the pay-per-view, headlined by welterweight champion Kamaru Usman’s defence against Jorge Masvidal, would be the second-biggest fight in the company’s history only behind Khabib Nurmagomedov and Conor McGregor. 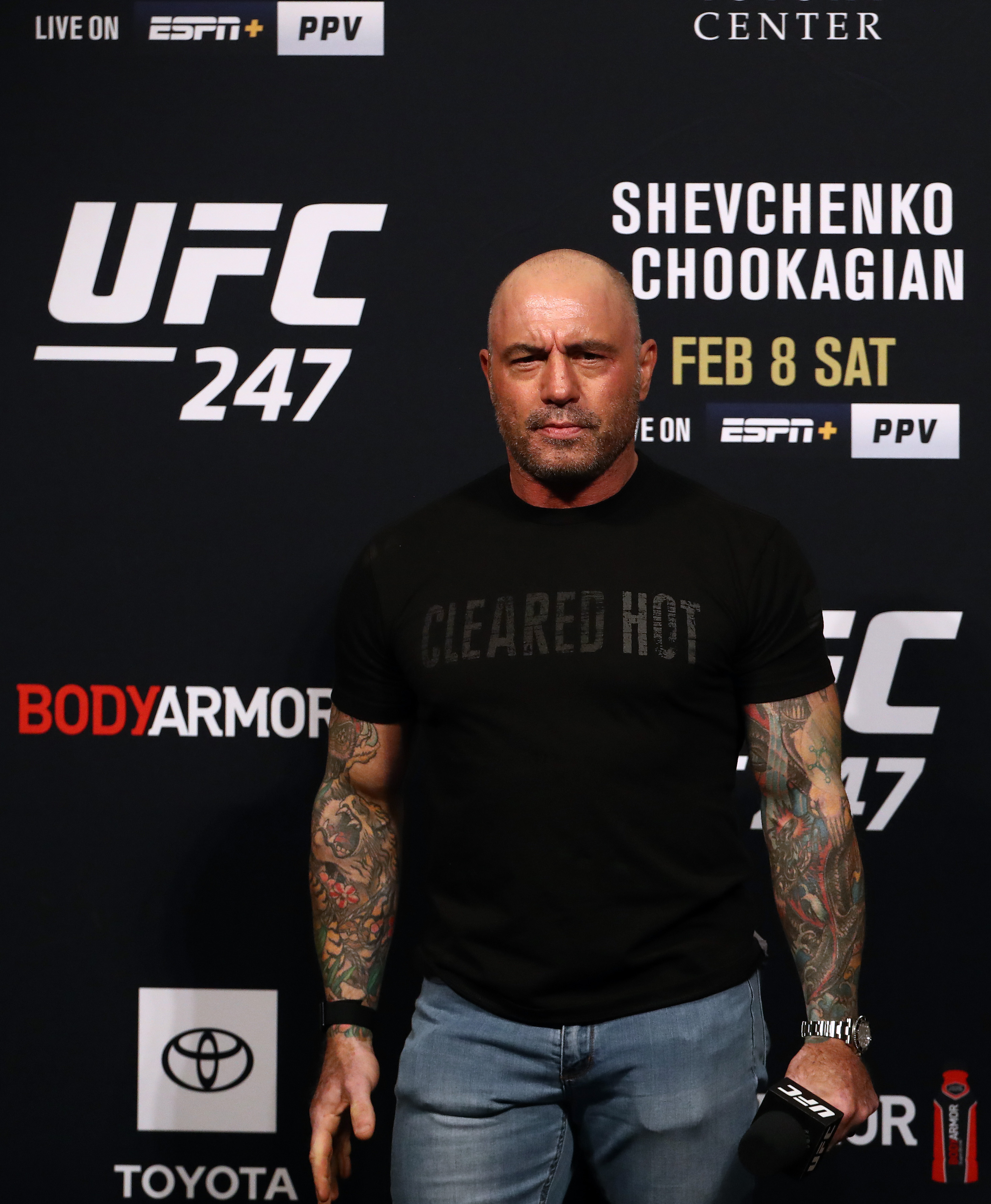 But the MMA promotion’s star man Rogan was not on hand to call the action.

The 52-year-old does not work UFC’s international fight cards, and both he and usual partner Daniel Cormier were missed.

And fans who tuned in for the action from the Middle East were not happy as Michael Bisping, Jon Anik, John Gooden, and Dan Hardy were left to call the action.

One tweeted: “This is one of the biggest Pay Per Views of the year for the UFC and yet Joe Rogan, Dom Cruz and Daniel Cormier are all absent from the broadcast of UFC 251 tonight.

“Only Jon Anik and Michael Bisping on the call tonight. Guess the others didn't want to or couldn't make the trip.”

Another said: “I don’t know about you but I miss Joe Rogan commentating! He makes it interesting and fun!”

A fellow fan tweeted: “The @ufc is not the same without @joerogan.”

As another said: “Joe Rogan and DC not commentating for UFC 251 is a crime.” 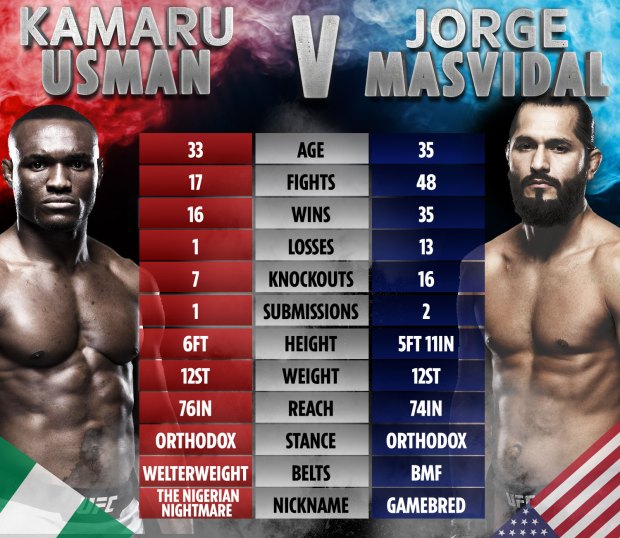 Explaining how the busy schedule almost led to him quitting previously, Rogan said: “I signed for at least one more year.

“I don’t know if I’m doing myself or all the other things I do a disservice.

“What I decided to do was no more international travel. No more flying across the planet.”

Liz Hurley, 55, shares sexy snap of herself covered in chocolate