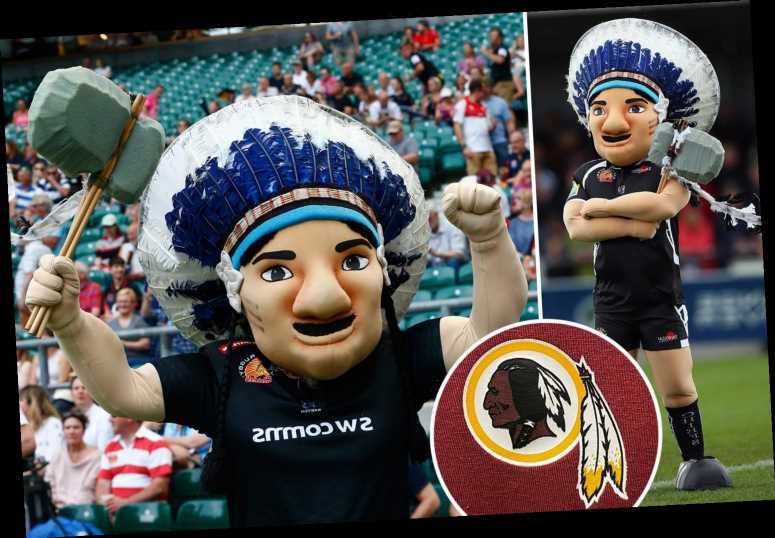 EXETER CHIEFS are under growing pressure to ditch their controversial Native American branding and mascot.

Just last week in USA, NFL side the Washington Redskins announced that they would be having a review into their offensive name. 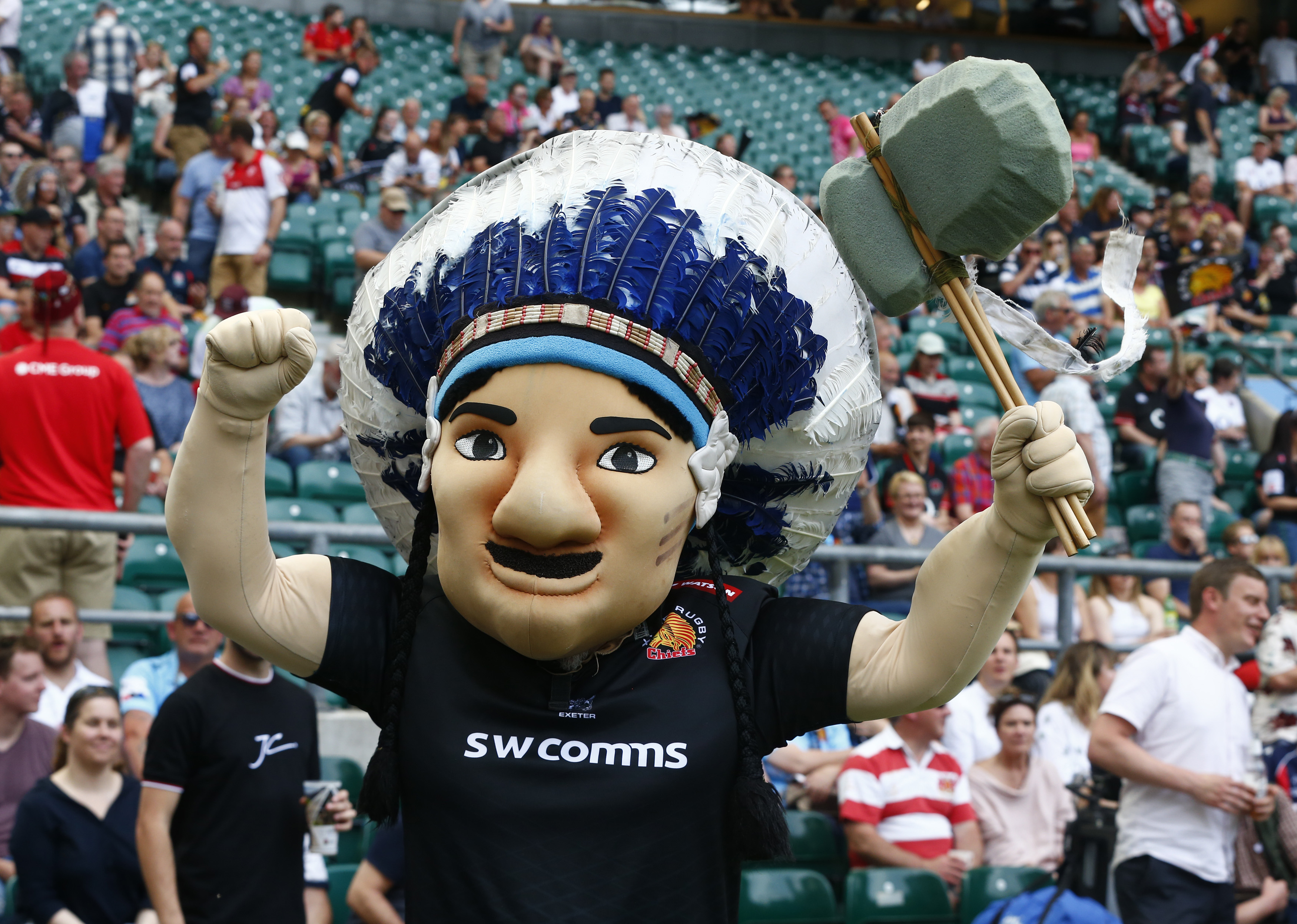 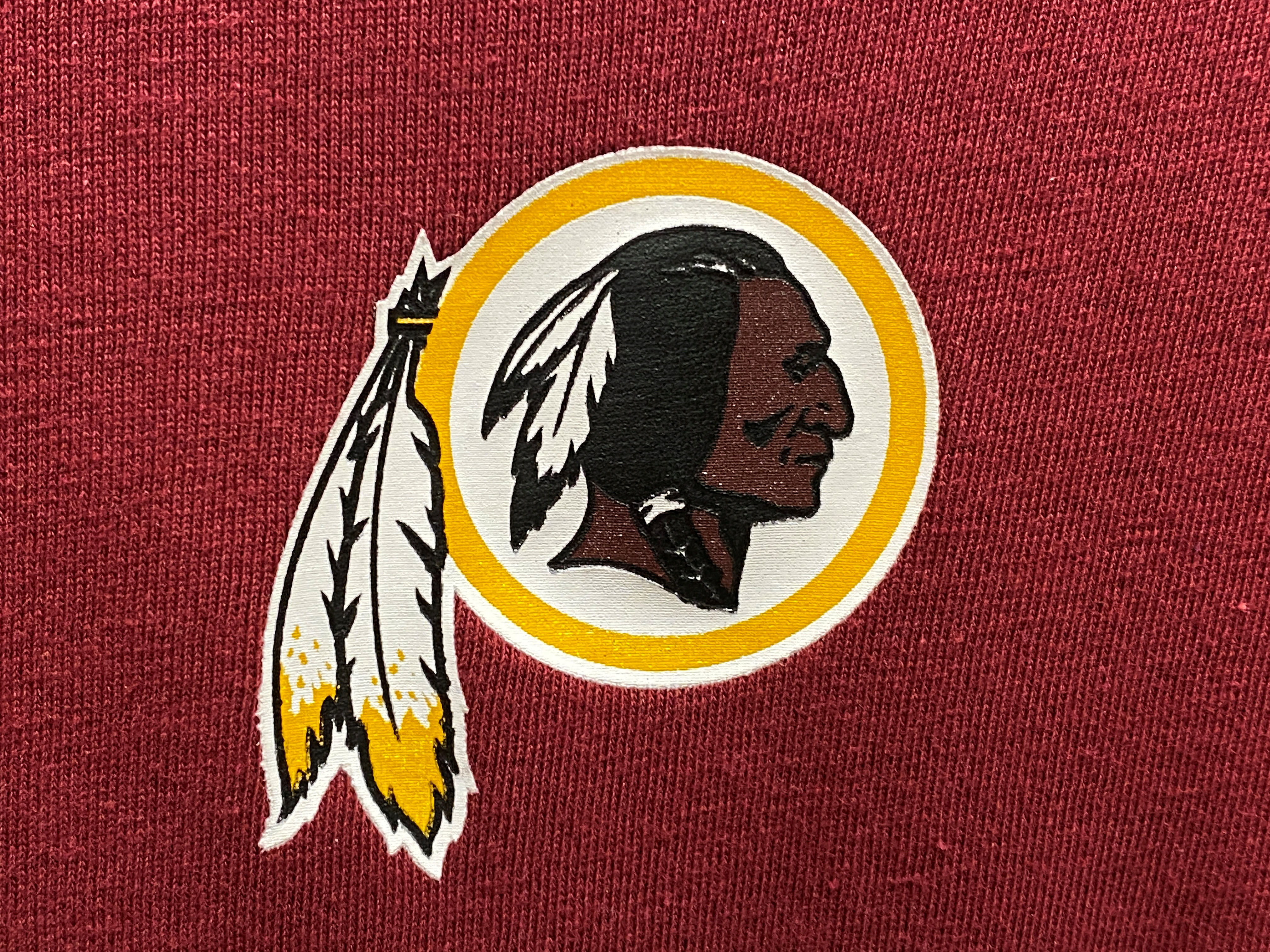 And the Rugby Football Union are set to review the singing of Swing Low, Sweet Chariot.

In this country title-chasing Exeter Chiefs are under similar pressure after a petition for change reached more than 1,600 signatures.

However, the club have so far refused to comment.

Exeter MP Ben Bradshaw has already backed calls for a review into the Premiership side's mascot and badge.

Petition organiser Ash Green said: "Exeter Chiefs is a fantastic club that has seen a huge amount of success on the pitch and done a lot of good off it for decades.

"It’s one of Exeter’s most well known brands and has put the city firmly on the sporting map. The club MUST address its use of racist imagery and branding.

"There is no place in a predominantly white British environment for appropriation of Indigenous Peoples‘ imagery that has no relation whatsoever to the history of the club, or the city.

"The ‘Chiefs’ brand dates back to 1999, a decision that was not taken with racism in mind, but one that is now sat increasingly awkwardly at the pinnacle of English rugby. 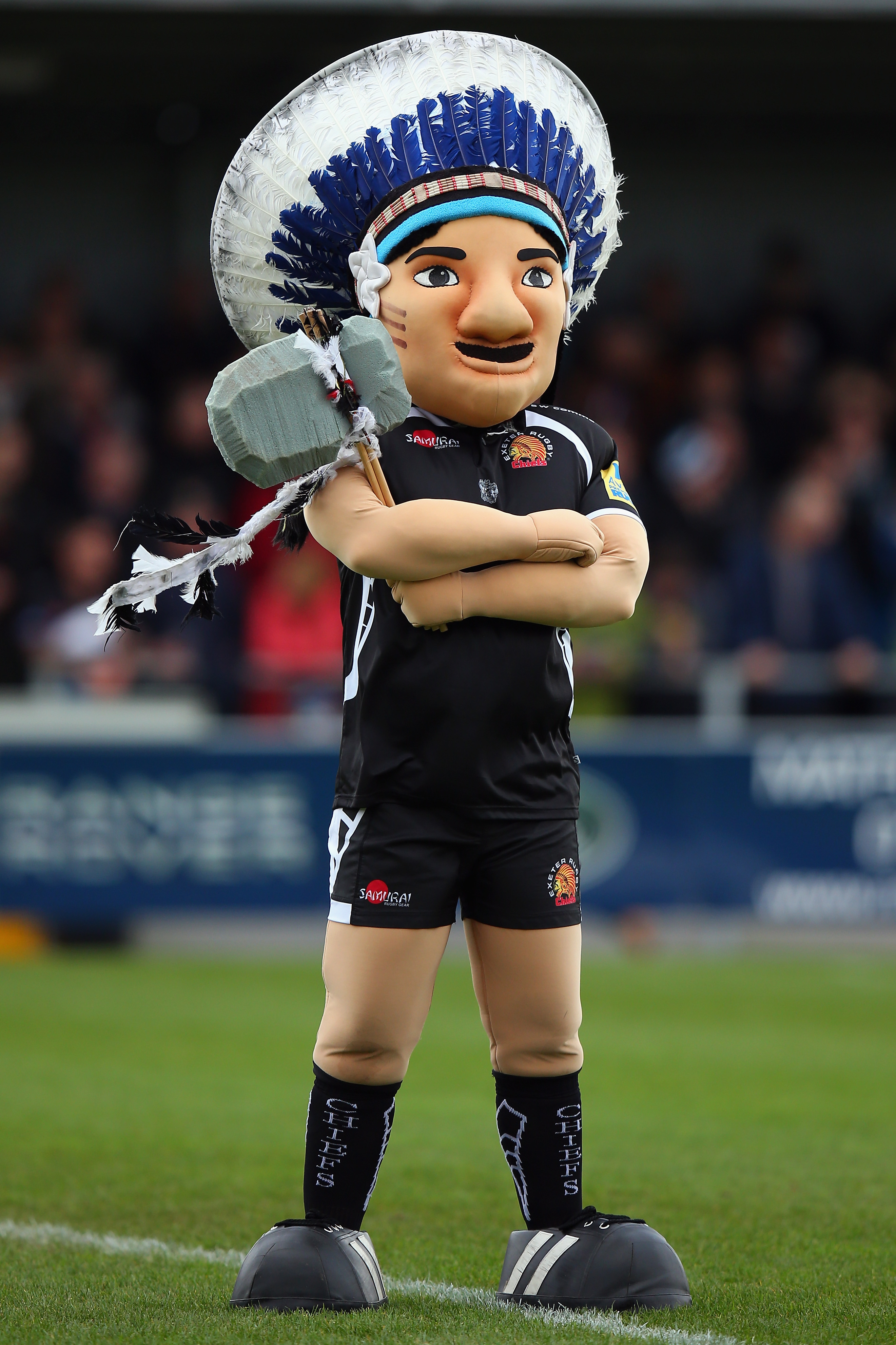 "The stylised Chief on the club’s crest, the ‘Big Chief’ mascot, the headdresses and tomahawks adorning the supporters, and the ‘Tomahawk Chop’ chant are all examples of cultural appropriation of the Indigenous Peoples who were all but wiped out by white European settlers and who still suffer extreme examples of racial prejudice today, across the world.

"There is a huge amount of correspondence from Indigenous Peoples making it very clear that they find the use of their sacred rites and iconography in these contexts deeply hurtful and offensive.

"The club doesn’t even need to change its name – Exeter Chiefs could refer to the Celtic Chiefs who inhabited the city and contributed to its rich and diverse history. It is the imagery that must change.

"There is huge potential for the club to seize the positivity around the BLM movement, to take ownership of a branding decision that is now very clearly on the wrong side of history.

"There’s no need to change the name just the logo, which would:

"Generate positive press by addressing the issues of cultural appropriation and showing awareness and a proactive desire to bring about positive change.

"Involve the community in the rebrand, making people feel involved in the identity of their local club, which will be inspired by local history;

"Generate revenue for the club through sales of merchandise featuring the new branding.

"Help us ensure our fantastic club has a long and successful future under a brand that we can all be proud of."

Across the pond, Redskins owner Dan Snyder's hand was forced after their stadium sponsor FedEx said they wanted the side to change their name – just hours after Nike pulled their shirts from its website.

Snyder said: "This process allows the team to take into account not only the proud tradition and history of the franchise but also input from our alumni, the organisation sponsors, the National Football League and the local community it is proud to represent on and off the field."