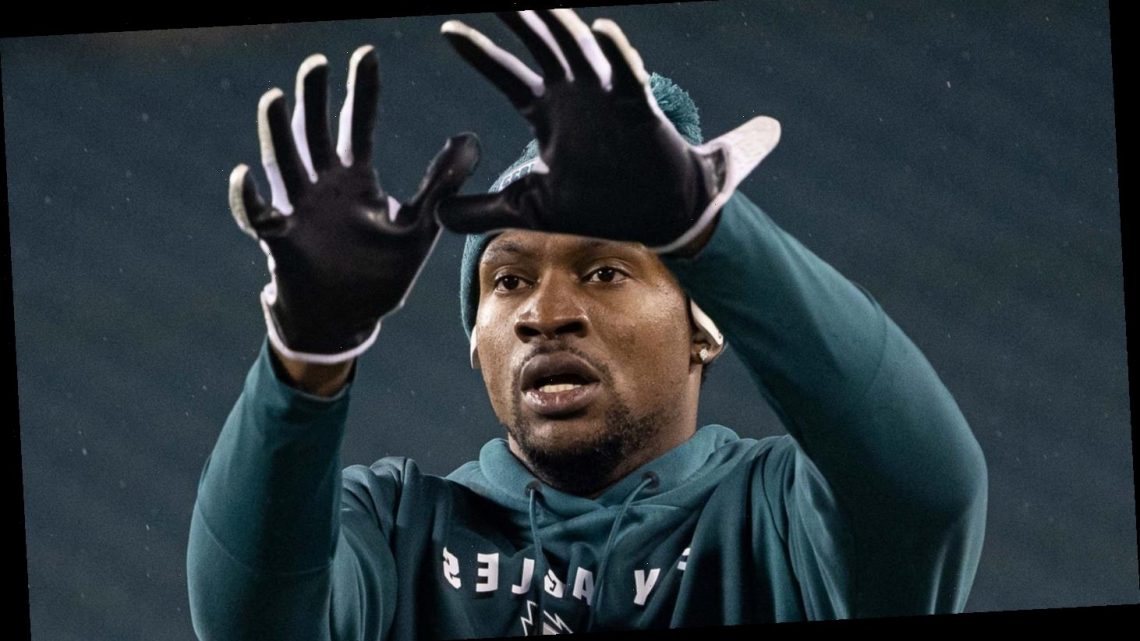 Two of the top University of South Carolina athletes of the past decade, Alshon Jeffrey and Marcus Lattimore, tweeted out support on Wednesday for a petition to take Strom Thurmond's name off a recreational center on campus, saying that honoring the controversial senator and longtime proponent of segregation "sends a contradicting message to our black students."

In a matching statement posted on Twitter, Jeffrey and Lattimore said keeping Thurmond's name on the school's Wellness and Fitness Center would be to celebrate a "well known" segregationist. "We can no longer be held back by those whose ideals represent division. We must continue to fight for equality," read the statement.

The longest-serving Republican in U.S. Senate history, Thurmond represented South Carolina for 48 years and ran for president in 1948 on a platform of opposing integration. Previously a Democrat, he switched his party affiliation due to his opposition to the Civil Rights Act of 1964 and never renounced his views on segregation, saying in 1999 that ''I can't think of anything" he would've done differently during his career in public service.

Jeffrey and Lattimore are two of the most notable football stars to ever play at South Carolina, and were the linchpins of the most successful run in its history under then-coach Steve Spurrier in the early 2010s.

Jeffrey was a second-round pick of the Chicago Bears in 2012 after setting or tying new program receiving records for yards and touchdowns. Lattimore, a running back, represented one of the Gamecocks' earliest major recruiting wins under Spurrier and ran for 1,197 yards as a freshman in 2010 before a pair of major knee injuries as a sophomore and junior ended his playing career. He was the program's Director of Player Development from 2018 through this past January.

The petition, which is hosted on Change.org, has gained more than 13,000 signatures as of Wednesday afternoon.

"Although Thurmond was known for other things outside of his racism, we cannot put racists on a pedestal or on the side of buildings if we want to become an anti-racist University and student body," the petition reads.

A second online petition has called for the school to rename the Sims at Women's Quad, which is named after James Marion Sims, a South Carolina-born doctor known as the "Father of Modern Gynecology," who conducted medical research on enslaved Black women.

That petition was addressed by university president Robert Caslen, who said in a statement, “We are all endowed with human frailties and are products of our time, but the actions that are such a large part of Sims’ legacy are incompatible with respect for human dignity and the values we hold dear as a campus community."

Man’s remains found in backseat of SUV in Queens

Why Father's Day makes me feel like a fraud
World News