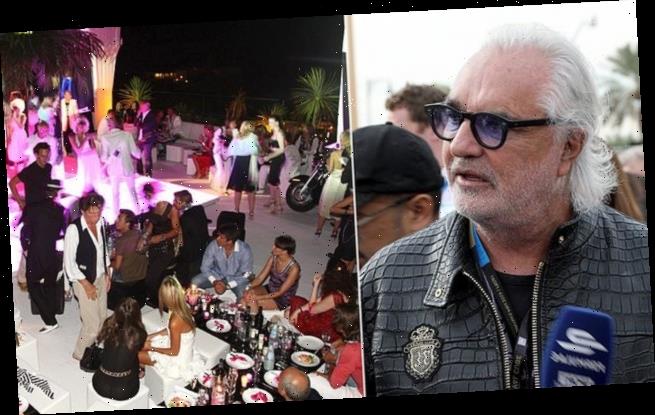 Ex-Renault Formula One boss Flavio Briatore, 70, is rushed to hospital

BREAKING NEWS: Ex-Renault Formula One boss Flavio Briatore, 70, is rushed to hospital in a ‘serious’ condition with coronavirus after an outbreak at his Billionaire club in Sardinia

Former Formula One team executive Flavio Briatore has reportedly been admitted to the hospital in Milan with coronavirus.

There has been no official statement from the the San Raffaele hospital but multiple reports in Italy say Briatore’s condition is serious though he is not in intensive care.

The 70-year-old Briatore had complained over the past month about the Italian government’s decision to close nightclubs again after the number of new virus cases started rising again.

That included Briatore’s Billionaire club in Porto Cervo, which has emerged as a hotspot with about 60 staff members testing positive. 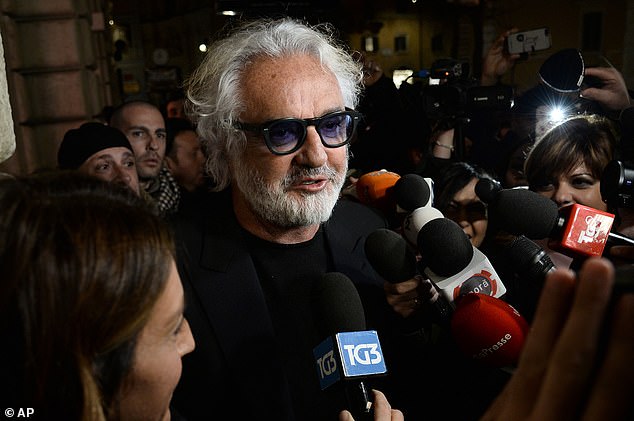 Flavio Briatore, the former QPR owner and F1 boss, has been rushed to hospital 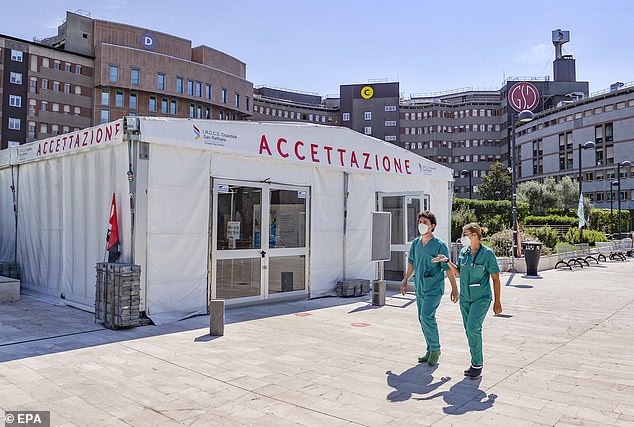 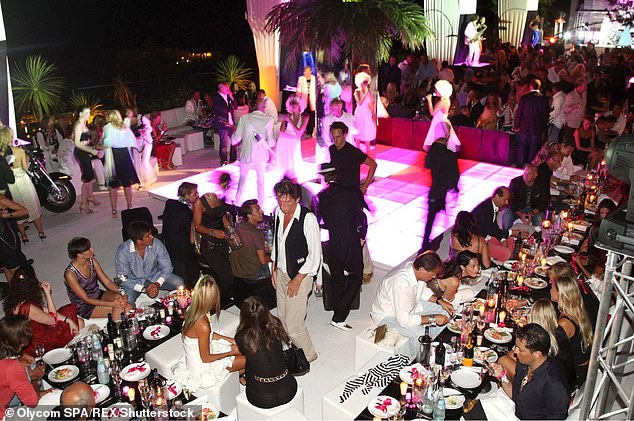 He took to Facebook earlier this week to share his disappointment at the decision, posting: ‘My heart weeps to see an economy slaughtered by people who have never done anything in their lives.’

Briatore has been dating 24-year-old fashion stylist Maria Ludovica Campana and has been pictured on holiday with her in Sardinia in recent weeks.

She is the latest in a long line of famous women Briatore has been linked with, having been engaged to Naomi Campbell, fathering a child with Heidi Klum and being formerly married to  Wonderbra model Elisabetta Gregoraci.

Briatore was the team principal at F1 teams Benetton and Renault. He left F1 after being found guilty of ordering Nelson Piquet Jr. to deliberately crash his car to help teammate Fernando Alonso win the Singapore Grand Prix in 2008.

He was initially handed a life ban by governing body FIA but he took the matter to a French court and successfully overturned the punishment. However, he said he had no desire to return to a role in F1. 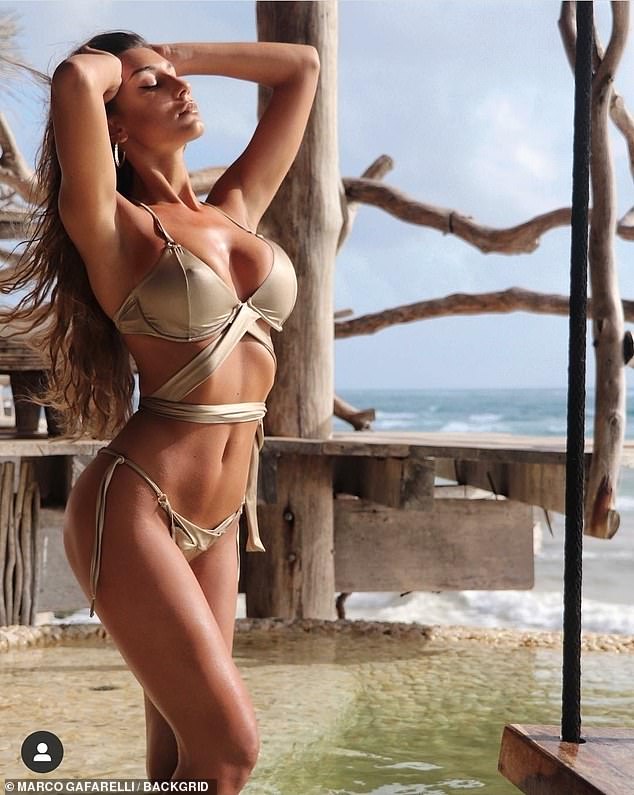 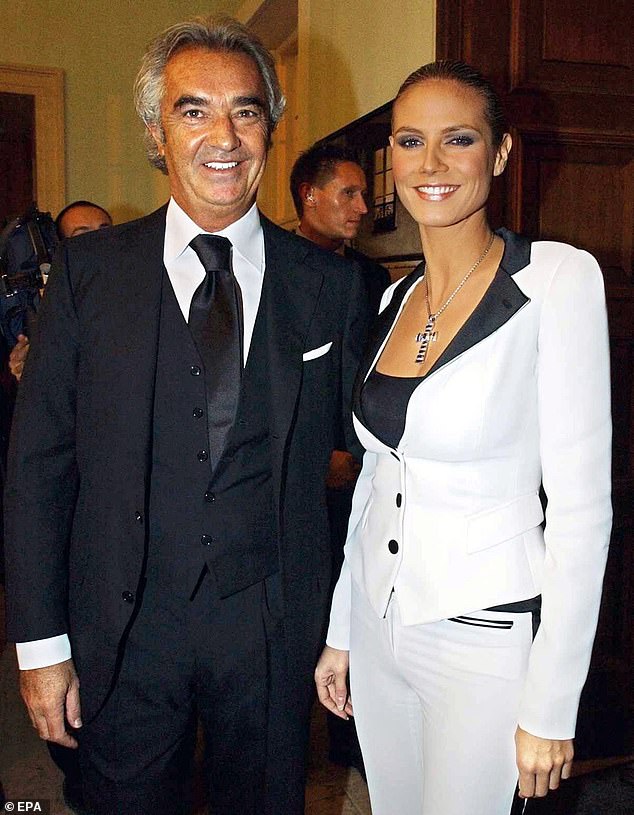 Briatore has dated a string of famous women, and fathered a child with Heidi Klum in 2003 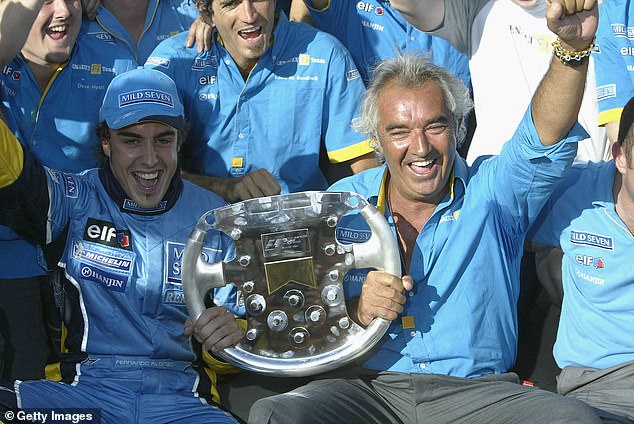 Briatore was also part-owner and chairman of Championship club Queens Park Rangers from 2007-10.

The Italian businessman is also a friend of President Donald Trump, and attended his inauguration.