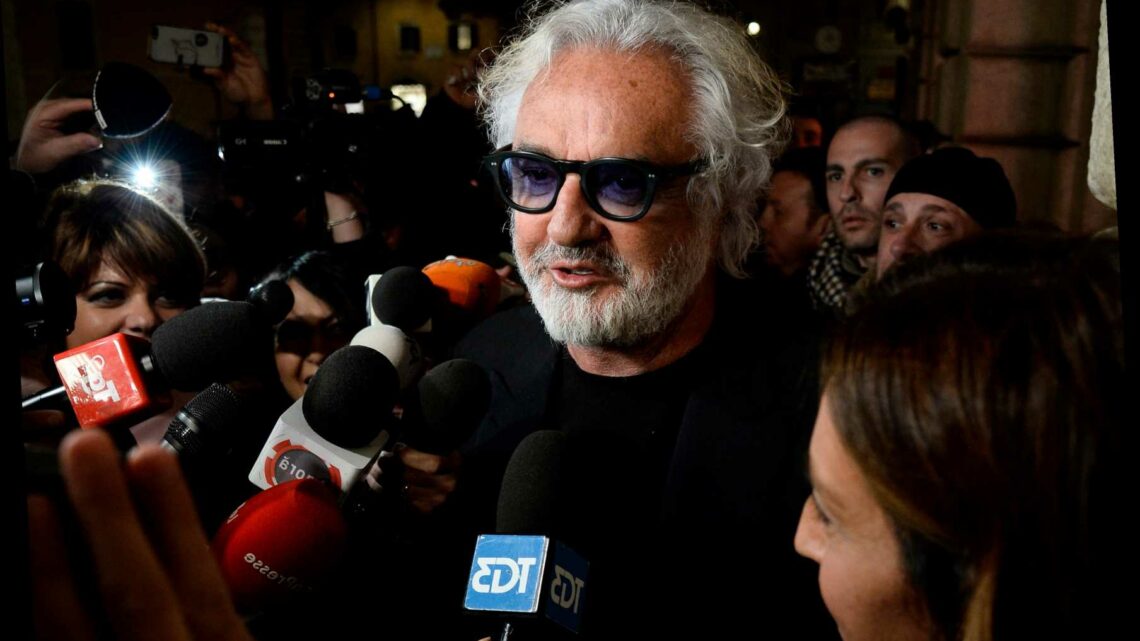 Ex-Renault boss Flavio Briatore, 70, rushed to hospital and in 'serious' condition with coronavirus

FORMER Renault boss Flavio Briatore, 70, has been rushed to hospital and is said to be in "serious" condition suffering from complications caused by coronavirus.

Reports in Italy claim to the former F1 team boss was taken to San Raffaele hospital to Milan on Monday. 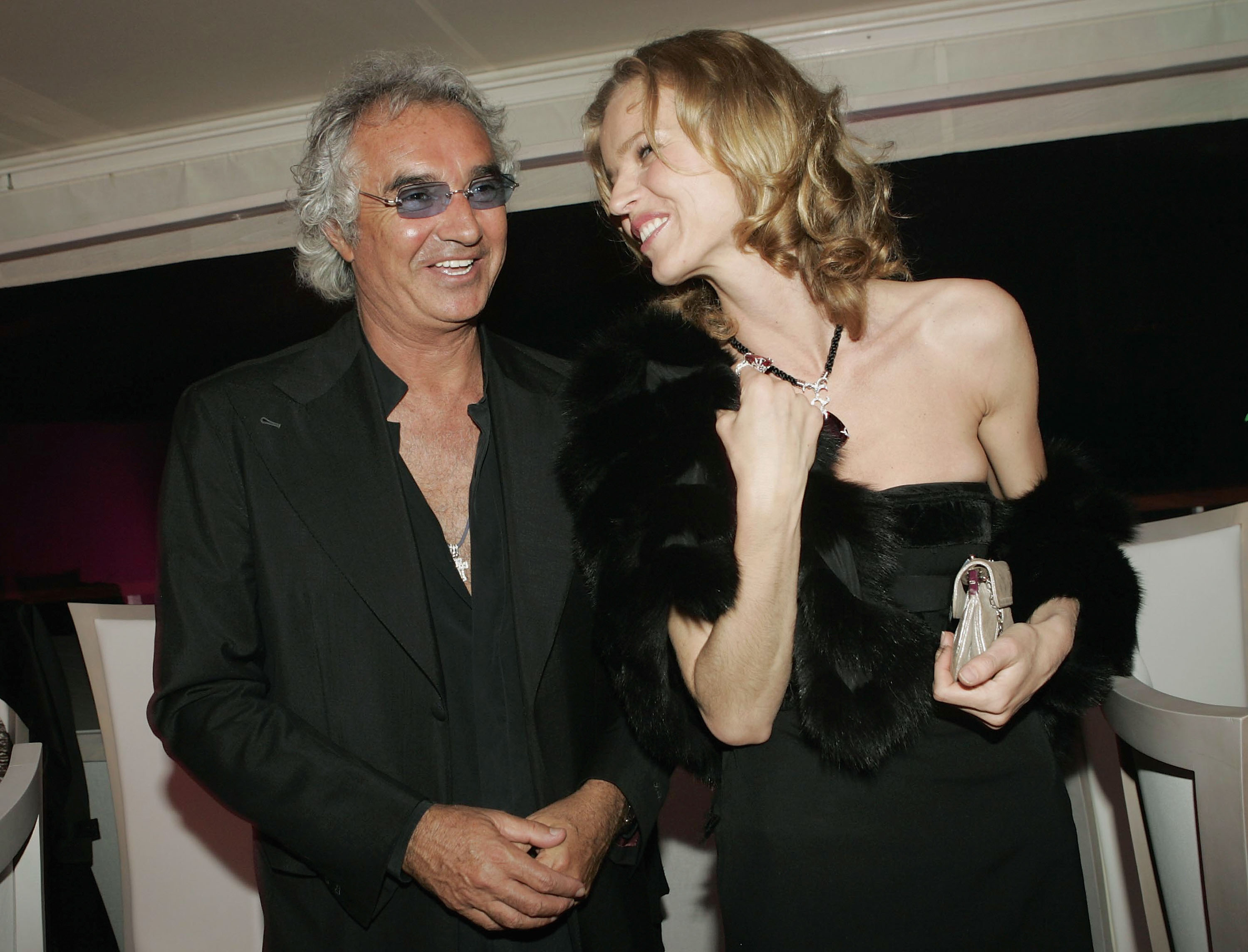 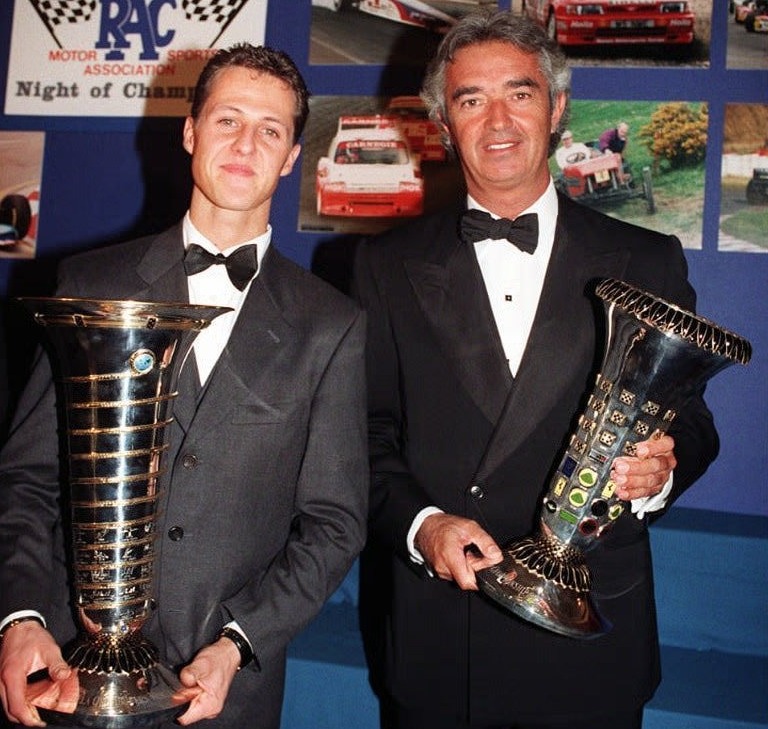 Briatore's illness follows his Billionaire club being shut down following a spate of positive coronavirus tests seemingly coming from the in Porto Cervo hotspot.

The ex-Benetton chief is not in intensive care, according to reports in Italy.

However, the flamboyant Italian is said to be in "serious" condition.

Briatore – who owned QPR between 2007 and 2010 – saw his Billionaire club closed following an outbreak of the killer virus.

Around 60 members of staff returned positive results for coronavirus in the latest wave of testing.

Briatore was at the club for a recent charity football match, along with Bologna boss Sinisa Mihajlovic, who has also tested positive for Covid-19.

Nightclubs are considered to be promoting a second wave of coronavirus in Italy. 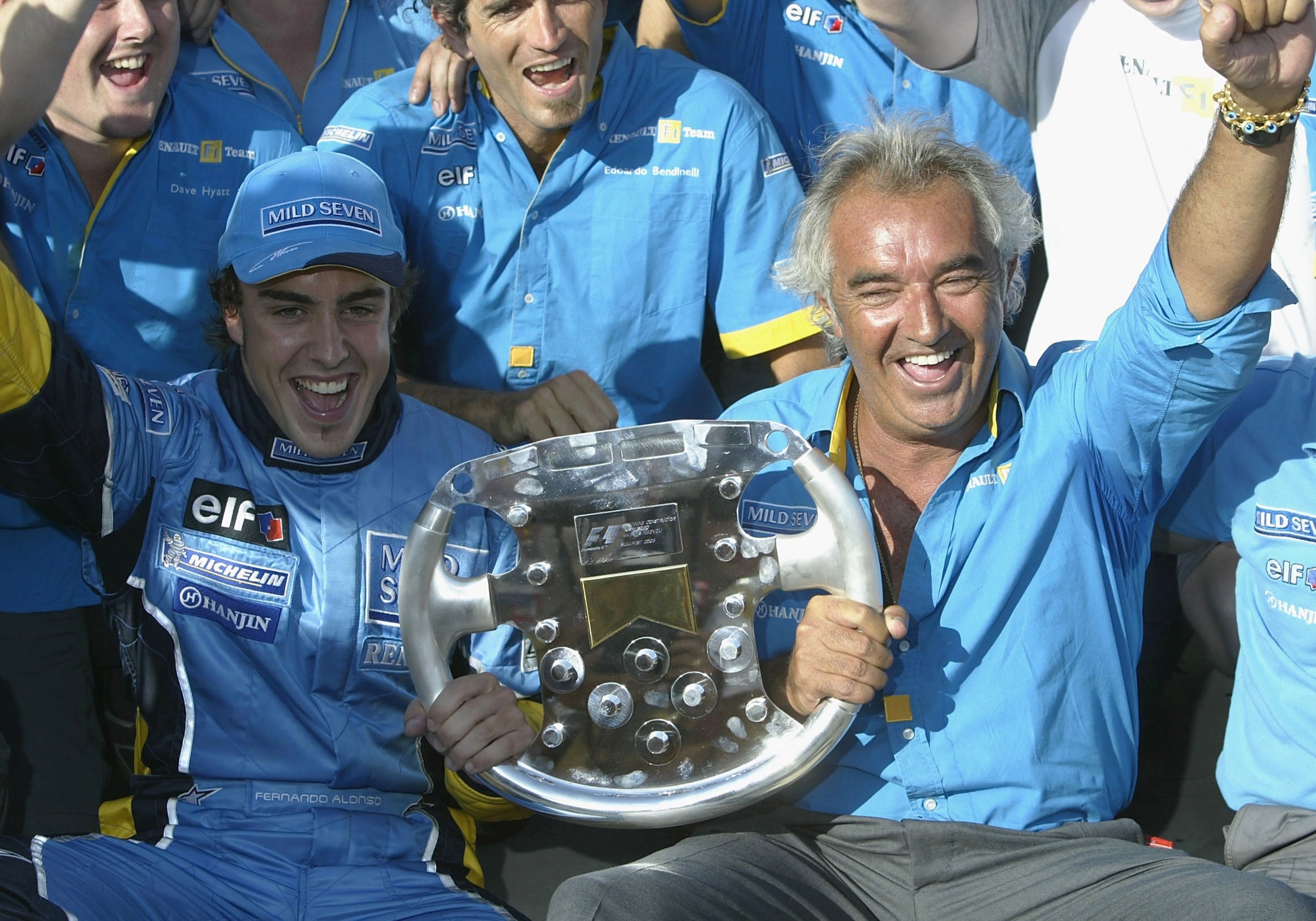 And with clubs all now on lockdown, Briatore took to Facebook earlier this week to share his disappointment.

He wrote: "My heart weeps to see an economy slaughtered by people who have never done anything in their lives."

Briatore helped Michael Schumacher to his first two Formula One world titles in 1994 and 1995, during the German legend's pre-Ferrari days, at Benetton.

He also helped Fernando Alonso to his only two career titles at Renault in 2005 and 2006.

But he left F1 in a cloud of controversy after being found guilty of race-fixing.

Briatore was banned by the FIA for life, but saw his suspension overturned on appeal.

Despite that, he has still never returned to motorsport.

Kremlin dismisses claims that Putin was behind Navalny's 'poisoning'