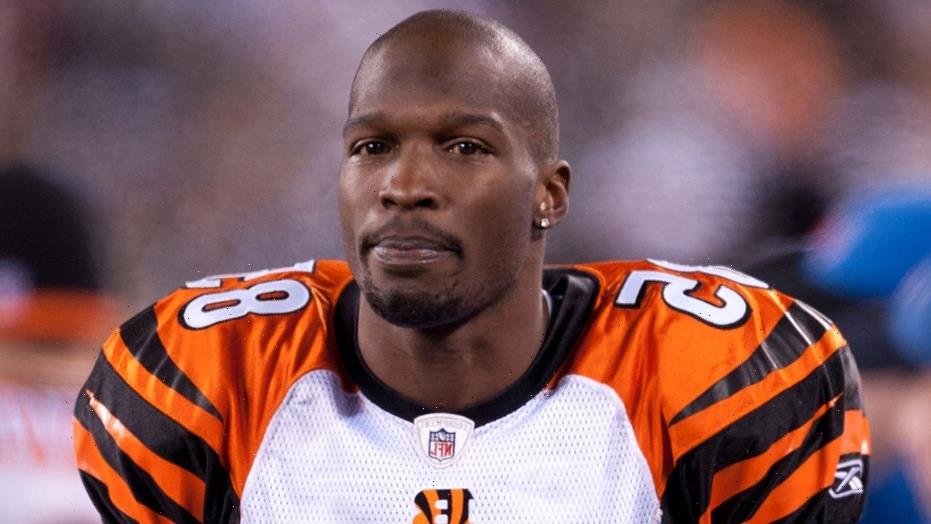 Chad Johnson, also known as Chad OchoCinco, is getting ready for his boxing debut next month.

The 43-year-old will square off against former MMA fighter Brian Maxwell as part of the undercard for the main event between Floyd Mayweather Jr. and Logan Paul. Johnson explained in an interview with USA Today on Thursday he got the call from the undefeated Mayweather and was immediately in.

“The opportunity presented itself, and I couldn’t pass it up,” Johnson told the paper. “There are a lot of things in life that happen that you can do one time, and you can say, ‘You know what, I did it.’

“There’s 98% of the population that wouldn’t dare do it out of fear of embarrassment, out of fear of losing. But I’ve always been one who’s taken chances in all that I do. It’s me and my nature and who I am. But when I do something, I lock in, I focus and I put my all into it, and 98% of the time, I come out OK.

While pro football appeared to come easy to the six-time Pro Bowler and two-time All Pro, stepping into the ring with a premiere fighter like Maxwell will definitely be a challenge.

Maxwell, 33, is 2-2 in his professional mixed martial arts career. He won two fights in Elite Warrior Challenge via submission. He was also 6-3 on the amateur circuit with wins mostly in the Virginia Cage Fighting Championships.

Johnson hopes to entertain the expected packed house on June 6 at Hard Rock Stadium in Miami Gardens, Florida. And maybe show fans that it’s OK to do something different.

“I don’t mind losing at what I do in life. There’s ups and downs. Let’s go to work.”

Johnson played 11 years in the NFL, mostly with the Cincinnati Bengals. He played in 15 games for the New England Patriots before calling it a career in 2012.