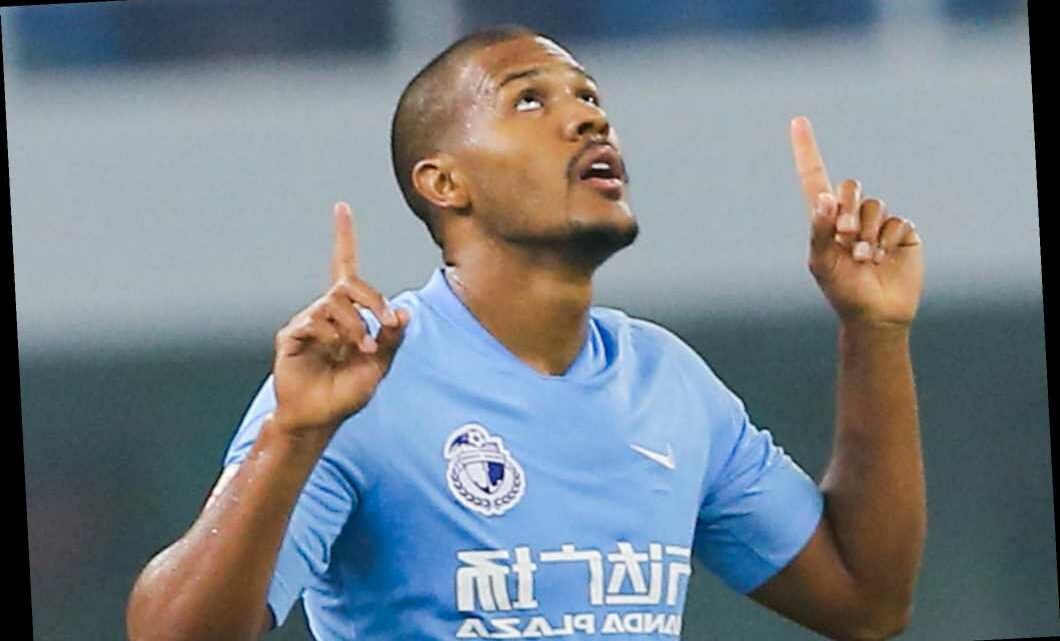 Rondon, 31, has joined CSKA Moscow on loan after failing to find a Premier League side with the Chinese Super League still suspended amid the coronavirus pandemic. 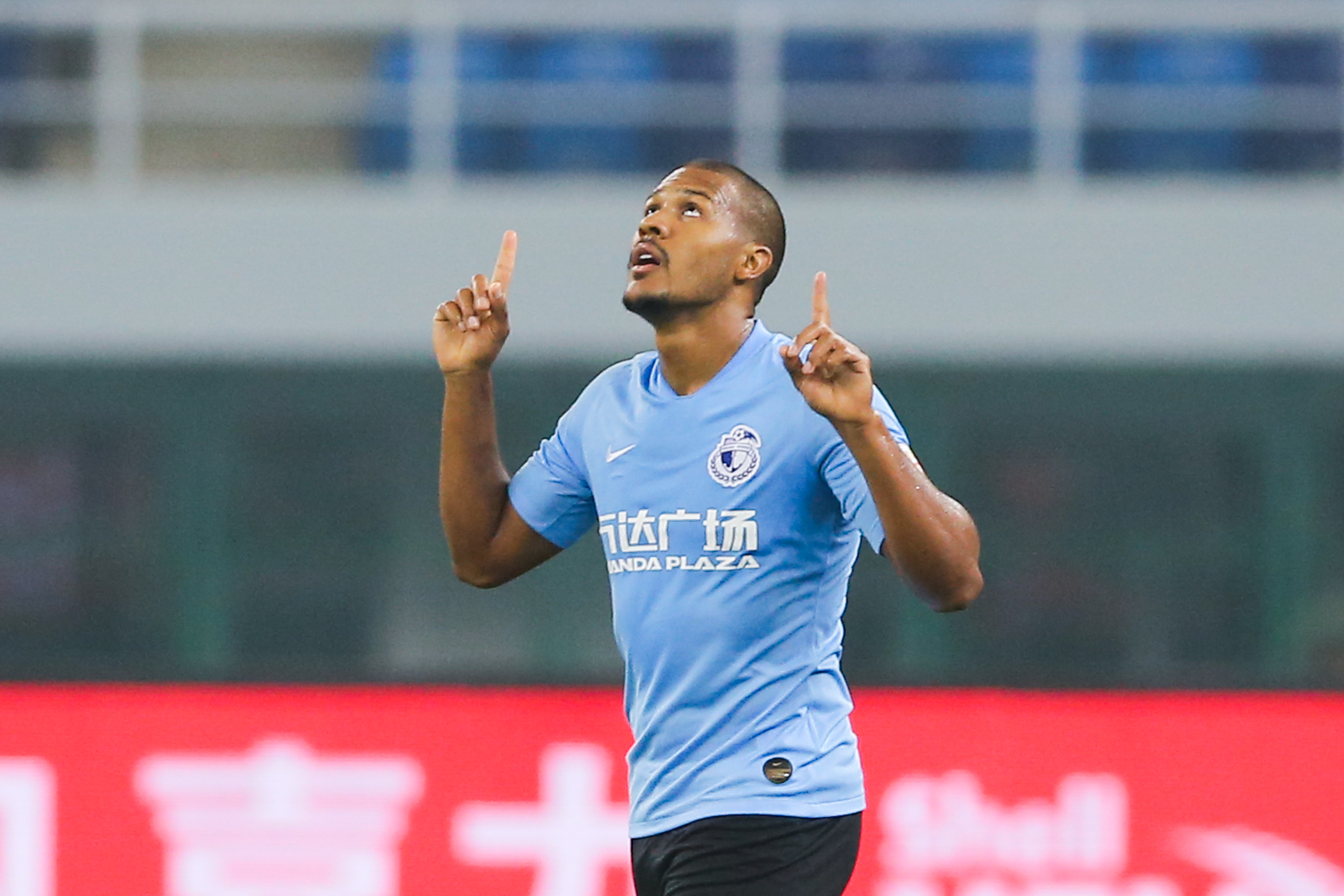 Rondon was linked with Tottenham and a potential return to West Brom in last month's transfer window.

But neither move materialised and he has instead opted to play for the third Russian side of his career after stints at Rubin Kazan and Zenit St Petersburg.

Benitez quit Dalian in January after deciding to walk away from his reported £12million-a-year deal for family reasons.

He added: "It's an honour for me to be joining CSKA Moscow, a great club with a rich history.

"I head into this new chapter in my career with real excitement.

"I'm raring to get out on the pitch and repay the faith that's been shown in me and be back and playing in a competition of the standard of the Russian Premier League."

The Venezuelan forward had impressed in his last season with Dalian, bagging nine goals and 4 assists in just 14 games to make him one of the league's top performers.

BARCA vs PSG OFFER: GET MESSI AND MBAPPE TO SCORE AT 70/1

He spent the 2018-19 season on loan at St James' Park from the Baggies and had great success playing under Benitez.

Rondon scored 12 goals in 33 appearances to help the Magpies avoid the drop and the Spanish boss was keen to sign him permanently.

But when the club declined to turn the loan into a full-time move, Rondon followed Benitez by heading out to China to sign with Dalian.