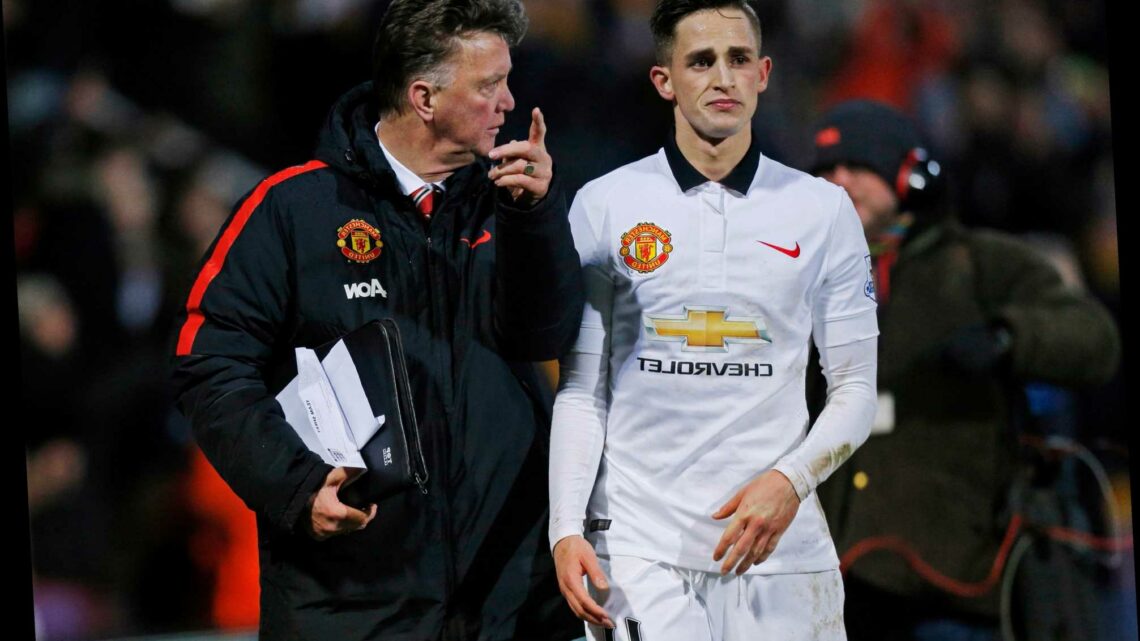 Winger Januzaj faces the Red Devils for the first time since his permanent exit in 2017 when Real Sociedad visit Old Trafford in the Europa League last-32 on Thursday night. 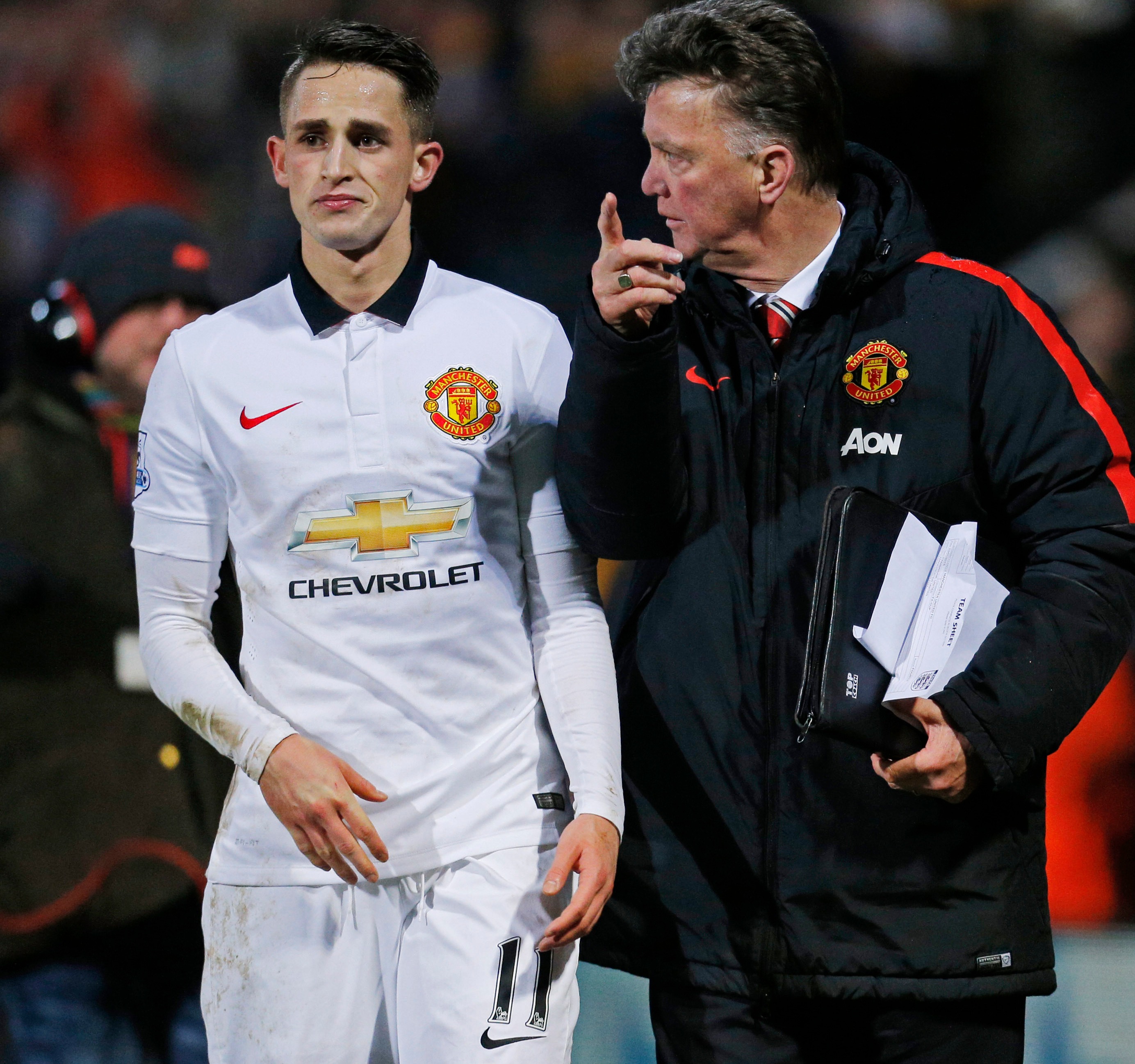 But Van Gaal has strongly rejected the 26-year-old Belgian's suggestion his progress at United became "difficult' once LVG took over in 2014.

Former Barcelona and Bayern Munich chief Van Gaal told The Athletic in an email: "I have absolutely no need to defend myself against so much injustice!

"The self-image of players leaves the wishes! And my career as a coach/manager shows just how many young players could take their chances under my leadership!"

LVG, 69. who has not managed since leaving United five years ago, signed off his message: "With a kind box, LvG."

Januzaj was tipped as a possible "next Ryan Giggs" after arriving at Old Trafford from Anderlecht aged 16, making his debut under David Moyes in August 2013.

But despite his pace and technique, he never quite imposed himself in the Premier League, playing just 28 times following Van Gaal's appointment.

Januzaj, though, believes LVG's tough man-management style was unsuited to emerging players like him.

And after loan spells with Borussia Dortmund and Sunderland, he has spent the last four years with LaLiga side Sociedad.

He told the Mail: "When I played my first season at United and came through the academy, people were showing me love.

"The coaches were letting me enjoy my football.

"Then obviously when a coach comes who doesn't show you love, it gets more difficult to prove yourself and be happy.

"Even if you had a bad pass, Van Gaal would shout at you.

"For young players that isn't good, you have to teach them. A coach is like a teacher, that's what I missed the most."