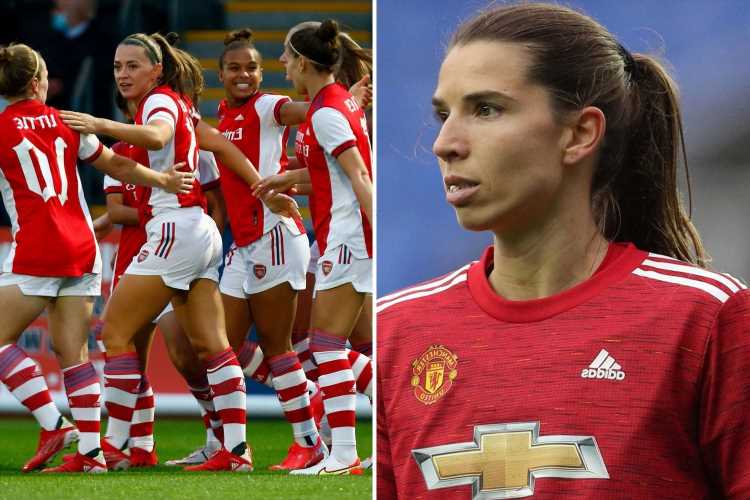 TOBIN HEATH could be set for a stunning switch to Arsenal following her one-season spell at Manchester United.

Telegraph Sport claims the North London giants are close to signing the two-time World Cup winner who is currently a free agent. 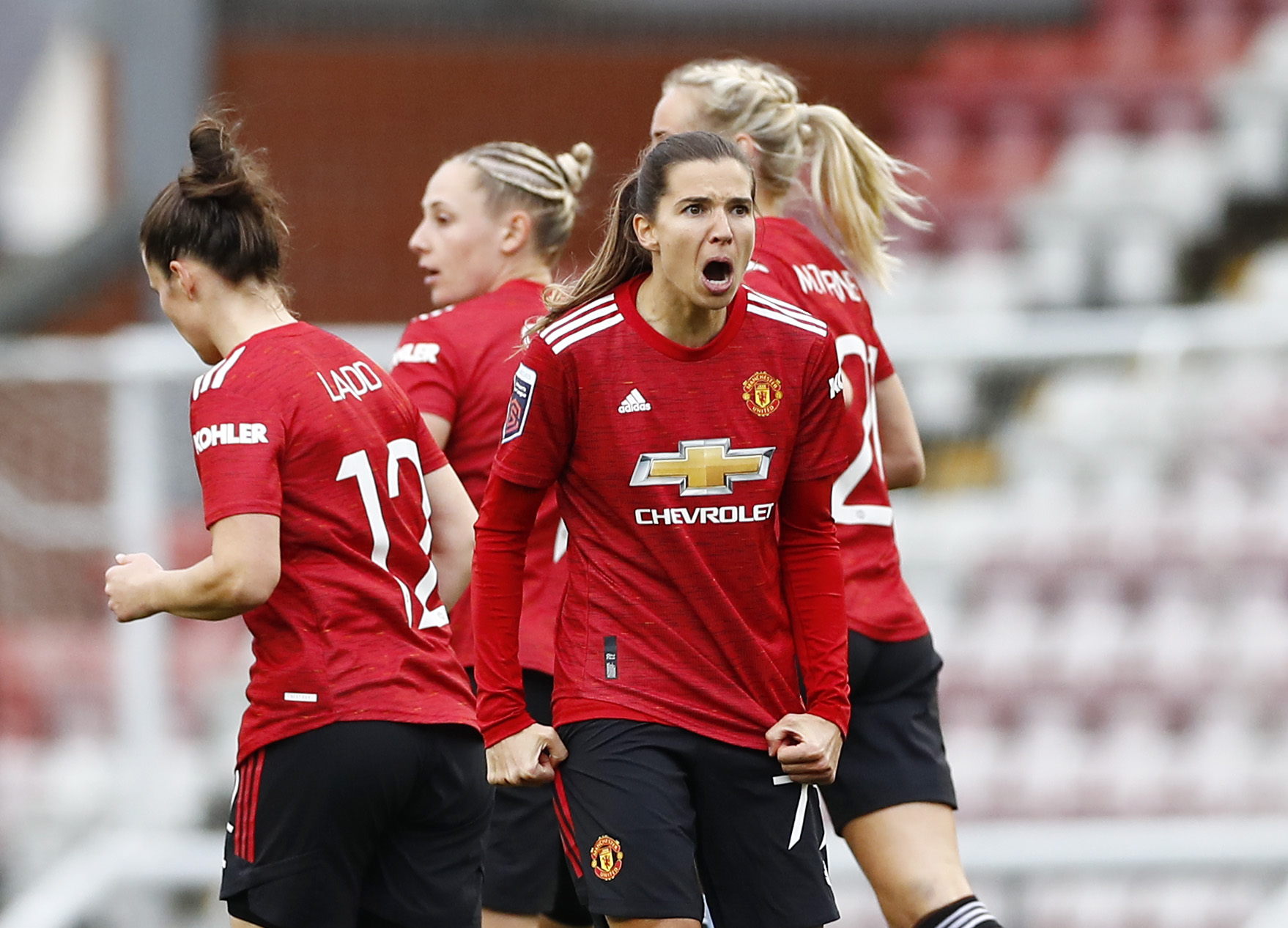 And it is reported discussions around a two-year deal between the club and the USA superstar, 33, have been productive.

It is thought the winger is a big supporter of Arsenal.

And the American's move on a free transfer means she does not have to complete the deal the before the midnight deadline for WSL transfers involving overseas players.

Heath, who has 177 USA international caps, won plaudits for her performances for United during their league campaign last season.

And one of her most memorable efforts was a thumping top corner strike against Man City which helped her side earn a valuable draw in the league against their neighbours.

However, an injury to Heath’s ankle in January saw her sidelined.

And the forward saw her season cut short in April following damage to her knee which led to her returning to America for rehab treatment.

The player, who has scored 35 goals for her country, was part of the USA team who sealed a bronze medal win at the Tokyo Olympics.

Arsenal’s swoop for Heath is among the highlights of an impressive summer transfer window for the Gunners.

This club already boosted their frontline with the additions of England forward Nikita Parris and Japan international Mana Iwabuchi.

The USA forward joins a side that boasts one of the most formidable attacking ranks in the league with including two of the WSL’s recording-breaking goalscorers in Parris and Vivianne Miedema.

Arsenal, who face Chelsea at the Emirates in their first game of the new WSL term, have enjoyed an impressive pre-season. 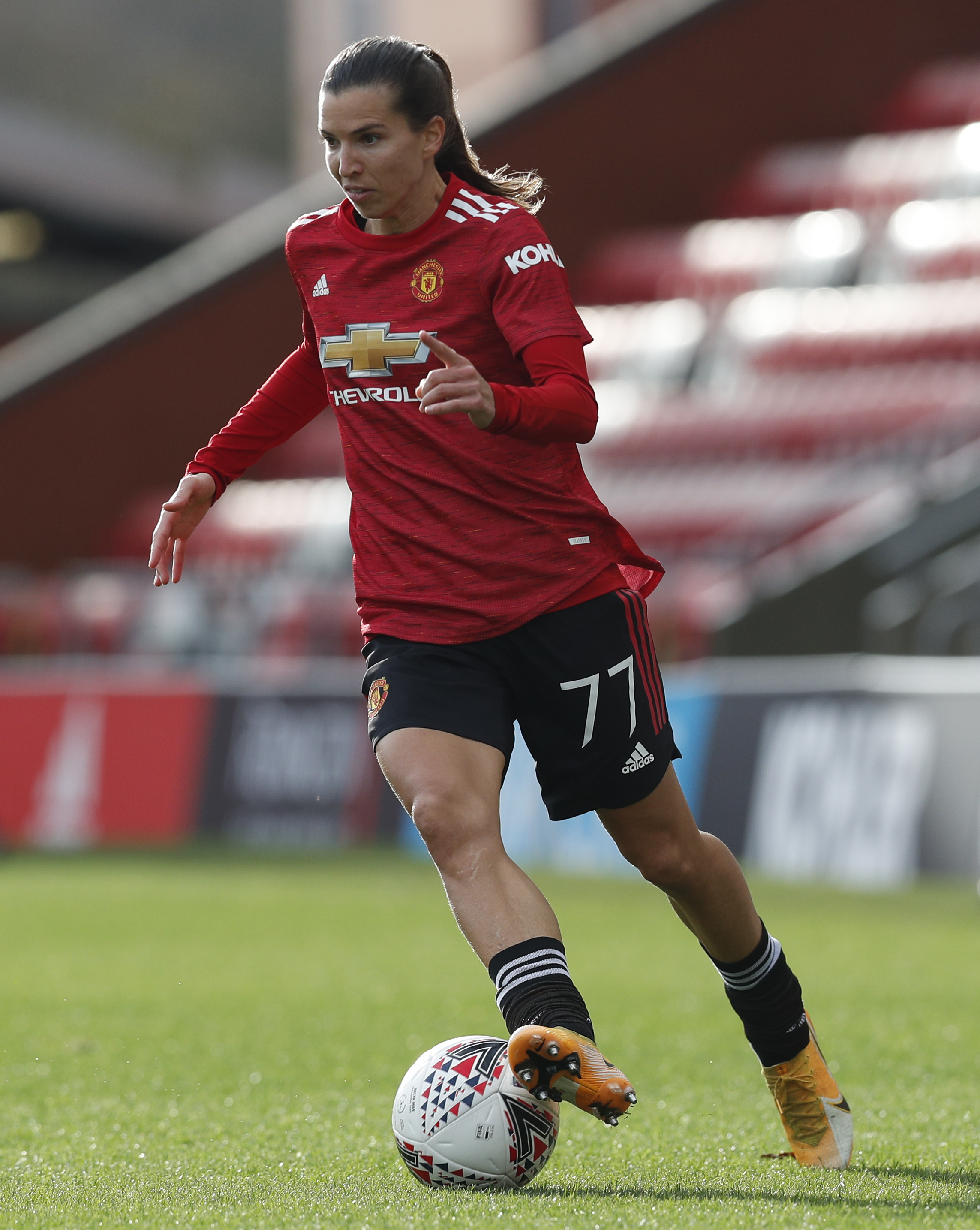 And the club, who boosted their midfield and defensive ranks with the signings of Frida Maanum and Simone Sorensen, could be on course to reach the Champions League group stages.

The Gunners beat Czech side Slavia Prague 3-0 in the first-leg of their qualifying tie at the Eden Arena.

A victory in the second-leg would see Arsenal joins rivals including Chelsea, Barcelona and Barcelona in the next phase of the contest.

Lindsay Arnold & Witney Carson to Return to ‘Dancing With The Stars’ – See All the Season 30 Pros!
World News