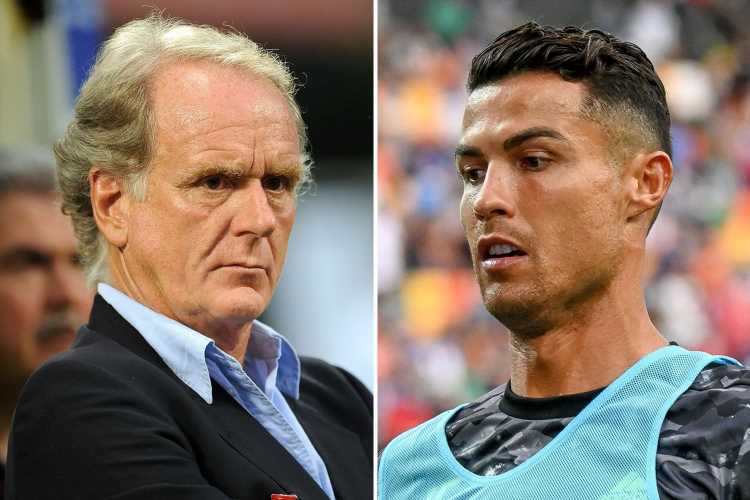 CRISTIANO RONALDO should be sold before the end of the summer transfer window, according to ex-Juventus chairman Giovanni Cobolli Gigli.

Ronaldo is reportedly pushing for a move to Manchester City after requesting to be on the bench for Sunday's 2-2 draw with Udinese at the Dacia Arena. 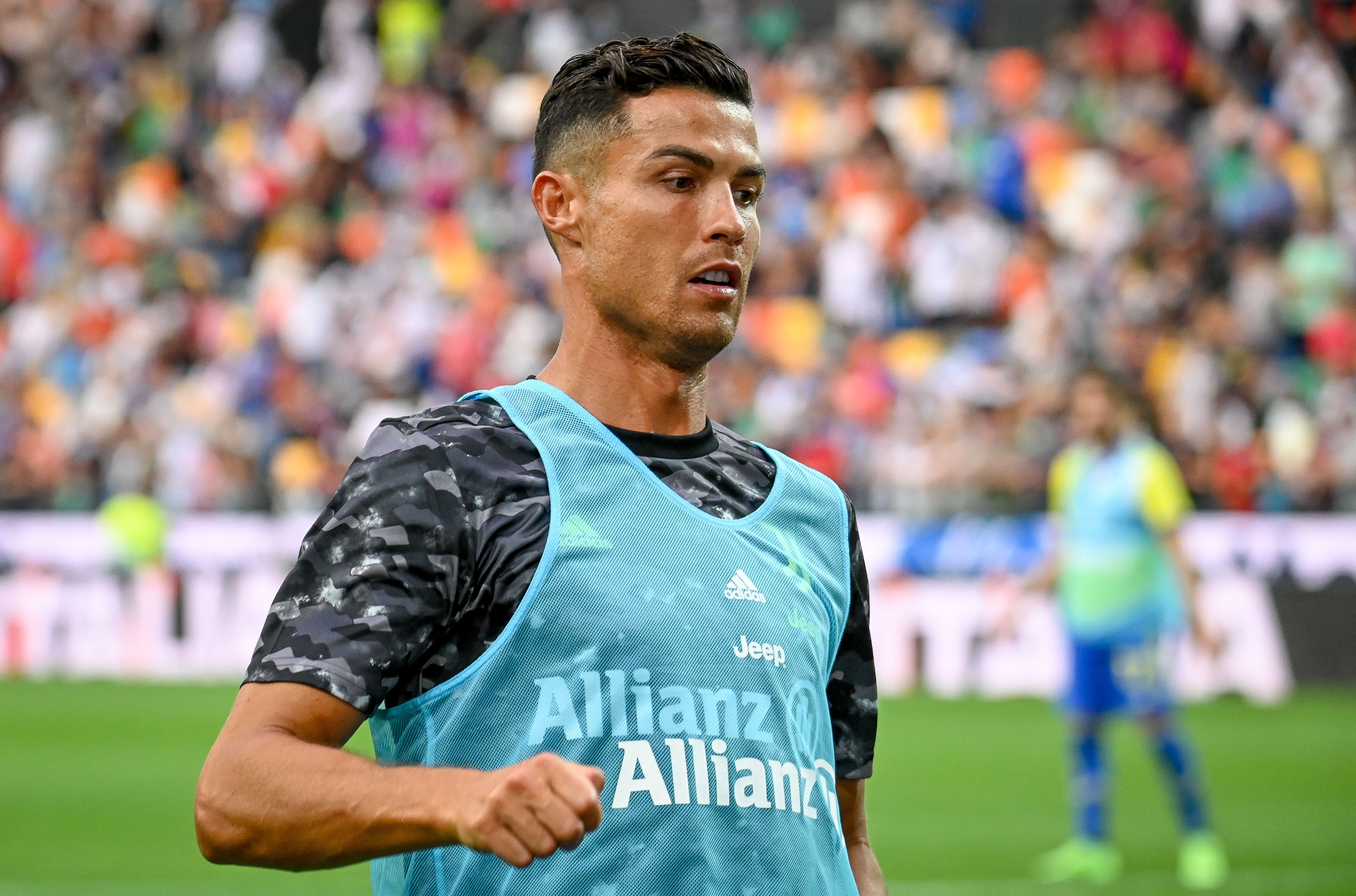 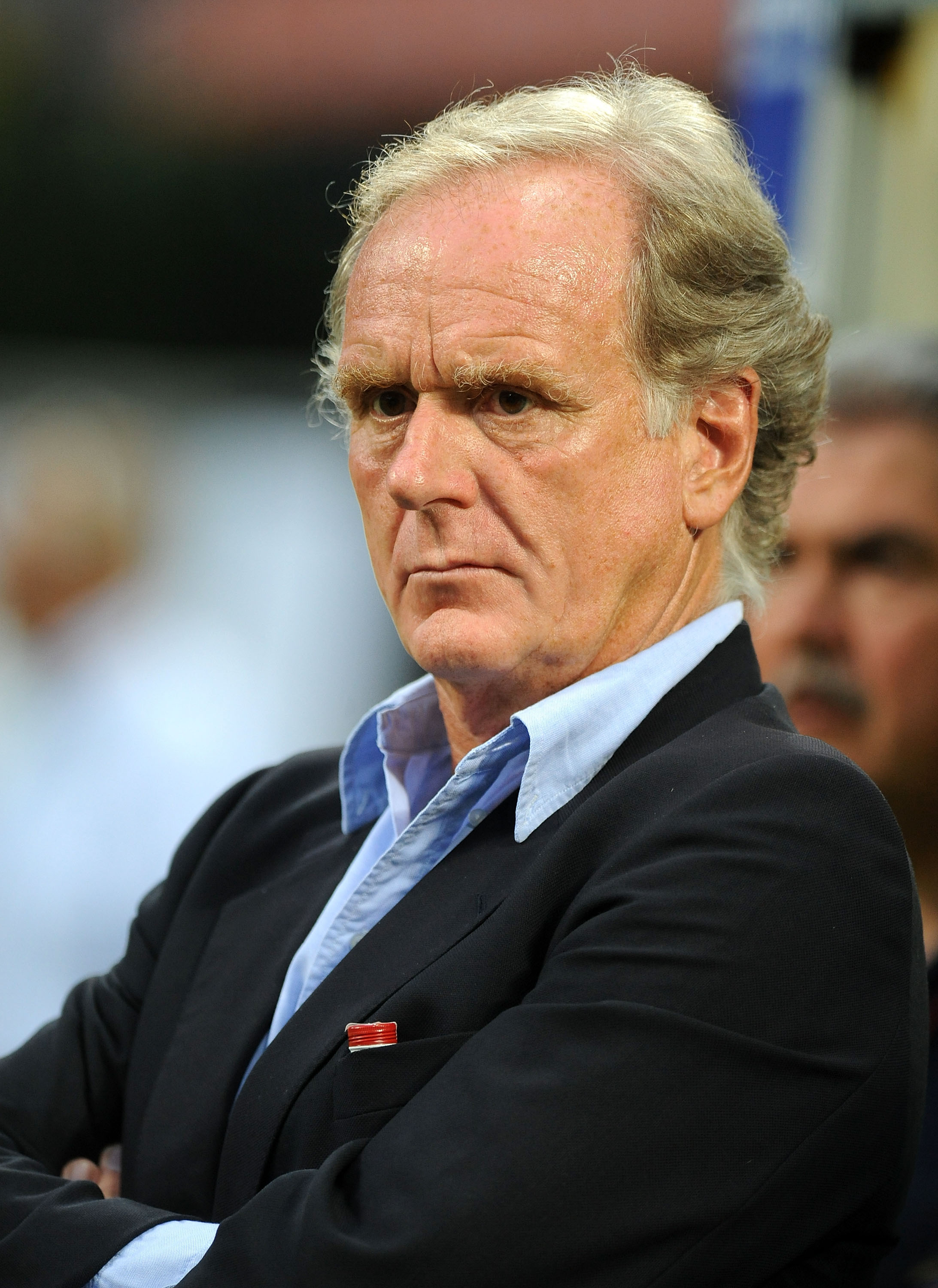 The Manchester United legend's four-year deal with Juve expires in 2022 and Gigli believes it's time to offload him because he "hampers" the Bianconeri's attack with his playing style.

The former bigwig was against the star forward's arrival in 2018, which cost the Italian champions a record £86million, because the club would never make that money back.

Gigli told SerieANews: "I've always been honest: signing Ronaldo was a mistake. It's impossible to recoup the investment and it will remain that way.

"He's a great player, but I have to be honest – the sooner he leaves, the better for him and for Juventus.

"I hope that Massimiliano Allegri knows how to continue using him like he did against Udinese. That is, with intelligence and when the game is in progress.

"Ronaldo hampers Juventus' attack. Without him, they can do excellent things in collective terms."

Reports suggest City could move for Ronaldo as their move for Tottenham superstar Harry Kane looks to have failed.

But Juventus manager Allegri insists that the Portugal international is going nowhere.

The 54-year-old head coach said: "Ronaldo is an added bonus for us, because he guarantees a large number of goals.

"Obviously, we also have to work as a team to get the best out of an individual. He has always trained well, I just read the gossip in the papers.

"He never told us he wanted to leave. Ronaldo told me that he is staying at Juventus."

Mother urges for vaccines after daughter died from Covid-19