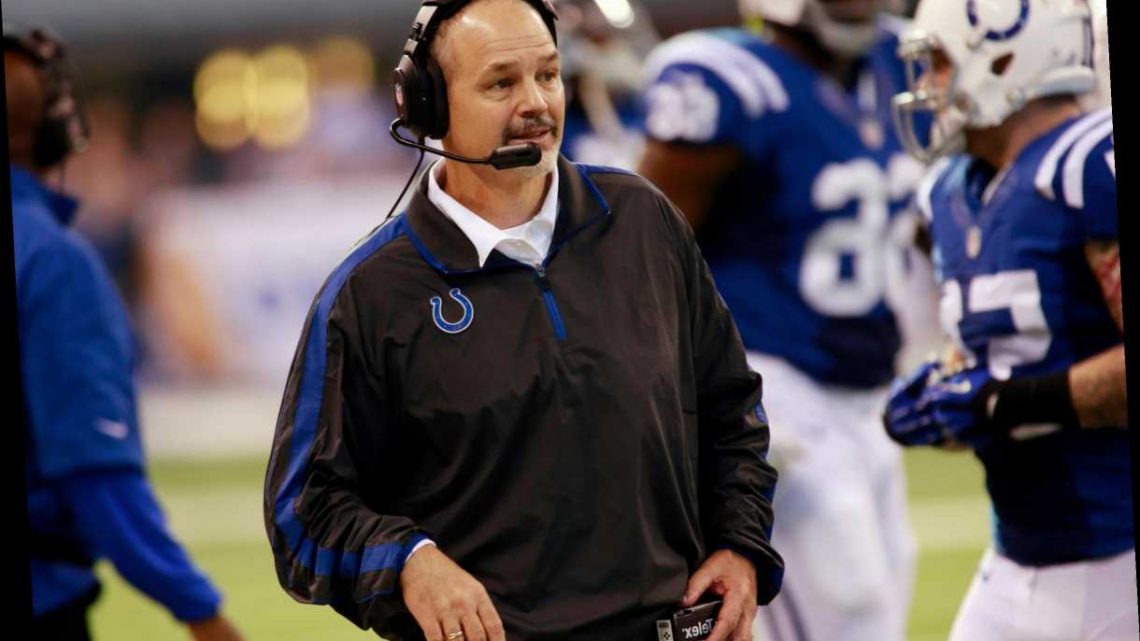 The images that bombard us day after COVID-19 day are chilling, and frightening, and heartbreaking, and Chuck Pagano watches them in isolation with a greater appreciation than most of us for the doctors and nurses and caregivers on the front lines of this merciless, deadly war.

It has been nearly eight years since Pagano, then the head coach of the Indianapolis Colts, began what would thankfully prove to be an inspirational life-and-death fight against acute promyelocytic leukemia. It’s a battle that after years of outpatient chemotherapy rounds and vigilance has ended in remission.

And all these years later, Pagano, 59, is the Bears defensive coordinator at a time when the brave hospital soldiers need to be CHUCKSTRONG with their own lives on the line every single day.

“Until you’re put into a certain situation and faced with some circumstances,” Pagano told The Post from Chicago, “you may not have an appreciation. … I think we all from afar see the first responders through this crisis, that are putting their lives in jeopardy right now to help others.

“Going through my set of circumstances, my leukemia treatment back in 2012, they were … what a godsend, and how vital and how important they were to my recovery, my treatment protocol, my process, all that stuff.

“But they just lifted me up every single day, encouraged me every single day. They not only took care of me and treated me and did what they had to do from a medical standpoint, with changing the exit fluids and giving me medication, doing vitals, the day-in and day-out stuff. Just how they could brighten your day. They were always so positive and upbeat, regardless of the circumstances.”

Pagano’s heroes at the Indiana University Simon Cancer Center in Indianapolis were oncologist Dr. Larry Cripe, and nursing coordinator Stacey Dye, and too many others for him to even try to name and do justice to them and for them. And they will forever be his heroes.

Today’s heroes, terrifyingly, have been forced to constantly stare their own mortality in the eye.

“Now it’s totally different,” Pagano said. “That’s one thing from an emotional standpoint, they walk in those rooms back then, and it’s not like they’re gonna contract leukemia, cancer, by treating cancer patients,” Pagano said.

“They’re putting their lives on the line, and you know as well as I know, the situations are getting better as far as the equipment, but the lack of ventilators, masks, etcetera … some of the stories that you’re hearing about ERs and 10, 12 doctors and nurses having to share one mask at one point. It’s crazy.

“It’s like putting yourself on the front line in war times.”

The Chuckstrong Tailgate Gala had raised $7.3 million by the end of last year.

“What they’re seeing, and what they’re facing, day-in and day-out, we can watch the news, and it’s alarming, and it can become a little bit depressing if you will,” Pagano said, “But if you just put yourself in their shoes. … ’Cause I know just on my floor back in 2012, there were unfortunately people that were being diagnosed coming onto that floor being admitted and not going home. And I was lucky. Very, very lucky.

“I was at the right place at the right time. I had great doctors, I had a great hospital, I had great support. And I also came down with a form of leukemia that was highly, highly curable. And that was because of research.”

Pagano’s glass has always been half-full. Now more than ever. He had prayed when he got his diagnosis that he would live to dance at his daughters’ weddings. He danced at daughter Tori’s wedding last July.

“I’m optimistic that we’ll get through this together as a country,” Pagano said. “People are adhering to this stay-at-home stuff, and social distancing and all that. Because it’s scary. At first … ‘Ah, I’m OK, this won’t touch me.’ It’s like cancer, you hear about it, but when it hits you, when we all think we’re invincible … this is scary stuff, it’s a scary time.

“There are no bad days. I’ve always had good perspective, but going through that gives you new perspective on everything.

“Every one of us will come out of it a little bit different … greater appreciation for just the day-to-day stuff that we have and that we’re fortunate to be able to do. And now, when stuff’s takes away from you, and it’s a little bit different, and you don’t have the luxuries of the things that we always had, the simplicity of getting into a car, going out for a meal, going to a grocery store … whatever.

“Everybody should have a much greater appreciation when we get through this.”

CHUCKSTRONG to him, and for all our heroes. 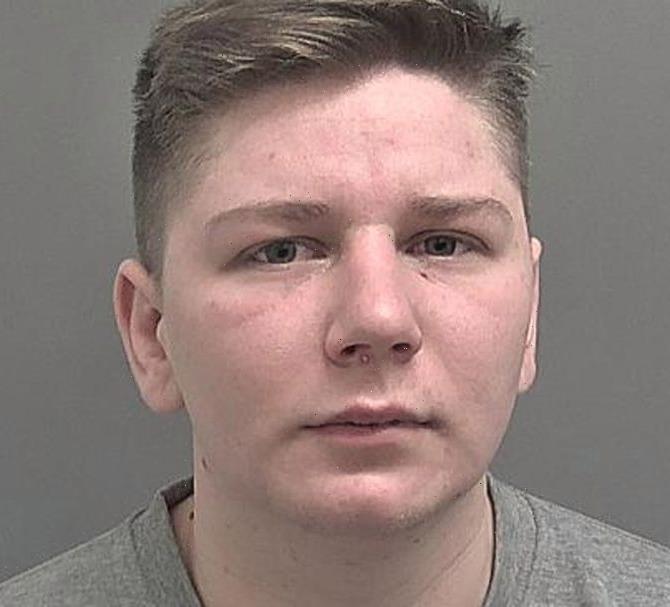