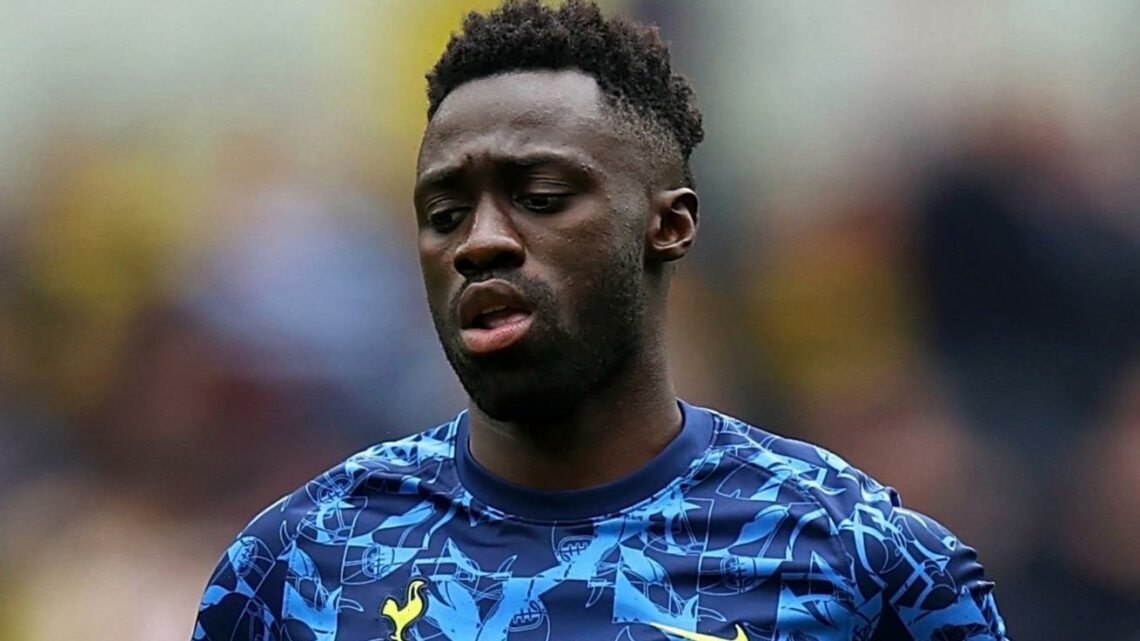 Pinto, 68, has never coached Sanchez, 25, but believes the Premier League star is 'not a centre-back' in an extraordinary rant. 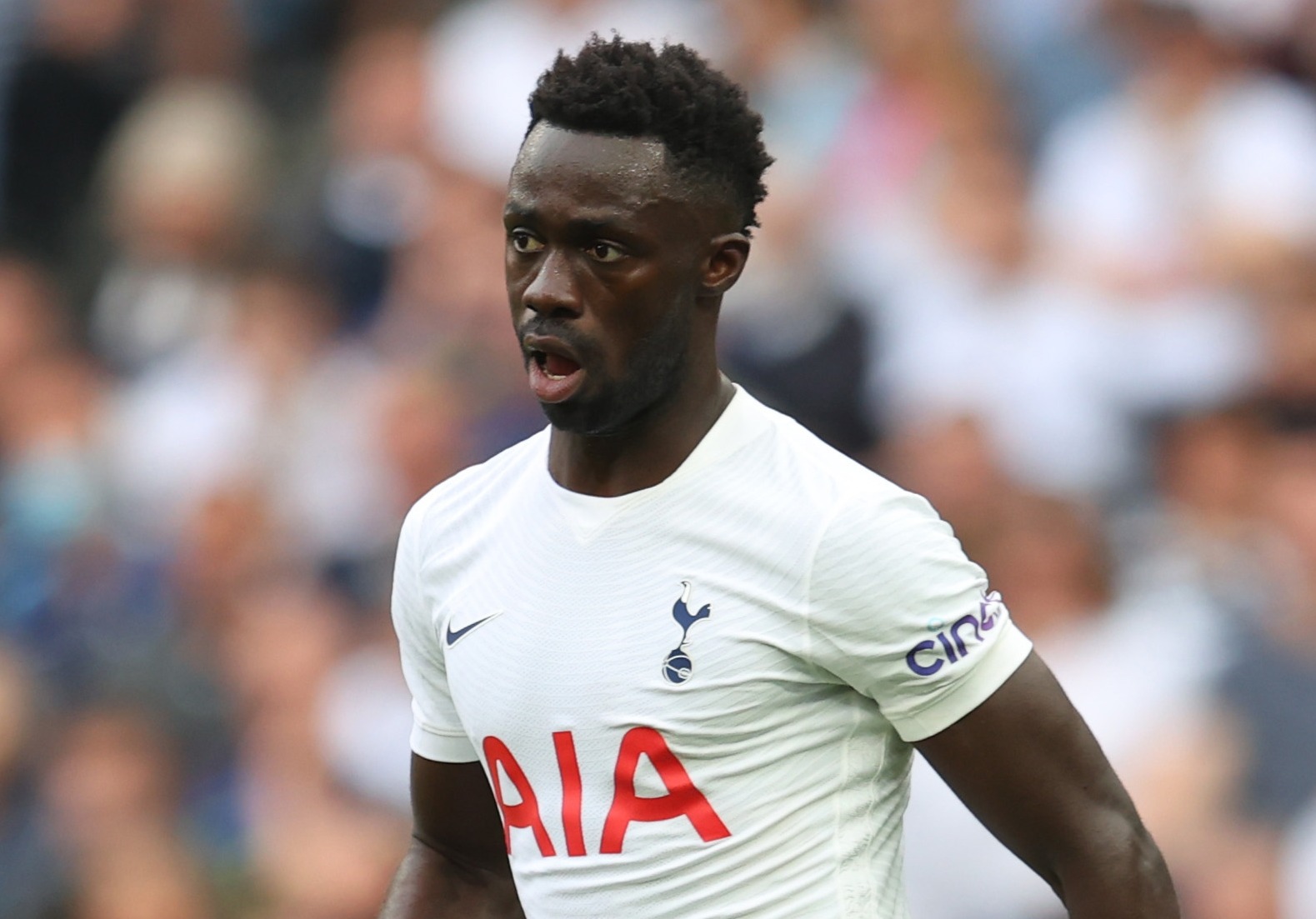 Pinto told ESPN F90 via Marca: "Four years ago, I told my son, who loves football, that Davinson is not a centre-back for the Colombia national team.

"With all the respect that Davinson deserves, he is a healthy, correct, hardworking man and everything, but he doesn’t have the talent, the playing time, all those details that a centre-back needs.

Sanchez is a regular at the heart of Colombia's defence and is one of the country's biggest footballers.

He's made more than 100 Premier League appearances for Spurs and has played for Ajax and Atletico Nacional – one of Colombia's best teams.

Pinto was Colombia's coach between 2007 and 2008 and has also managed Costa Rica, Honduras and the United Arab Emirates.

Sanchez is currently in quarantine after travelling to South America to play in his nation's World Cup qualifiers against Bolivia and Paraguay.

And Spurs dearly missed him on Saturday as they were trounced 3-0 by Crystal Palace at Selhurst Park – their first Prem defeat of the season.

Sanchez's replacement Japhet Tanganga had a day to forget as his challenge on Wilfried Zaha triggered a brawl and he was later sent off.

Despite all of this, Pinto doesn't believe Sanchez has the tactical nous to become a top centre-back for Spurs.

He added: "Davinson is an extraordinary human being, as the lads have told me, but he lacks that slow, balanced handling of the play, knowing how to correspond to the line of 4.

"I have said that the line of 4 is a collective system, it is not an individual action, it is a system of 4 and with the midfielders of 6 or 8 players, and Davinson lacks that combination, that collective understanding."

Footballer Wessam Abou Ali, 22, awake but 'shocked' in hospital after collapsing on pitch in 'horrible experience'