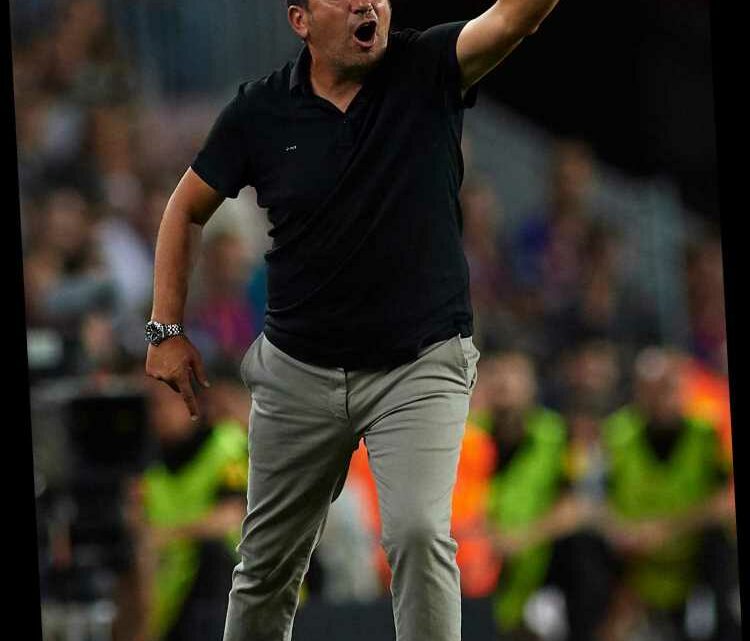 EUSEBIO SACRISTAN is in stable condition having been put in a medically-induced coma following a fall which required emergency surgery.

The Barcelona legend, 56, underwent an operation after being rushed to hospital on Friday after doctors found a blood clot on his brain. 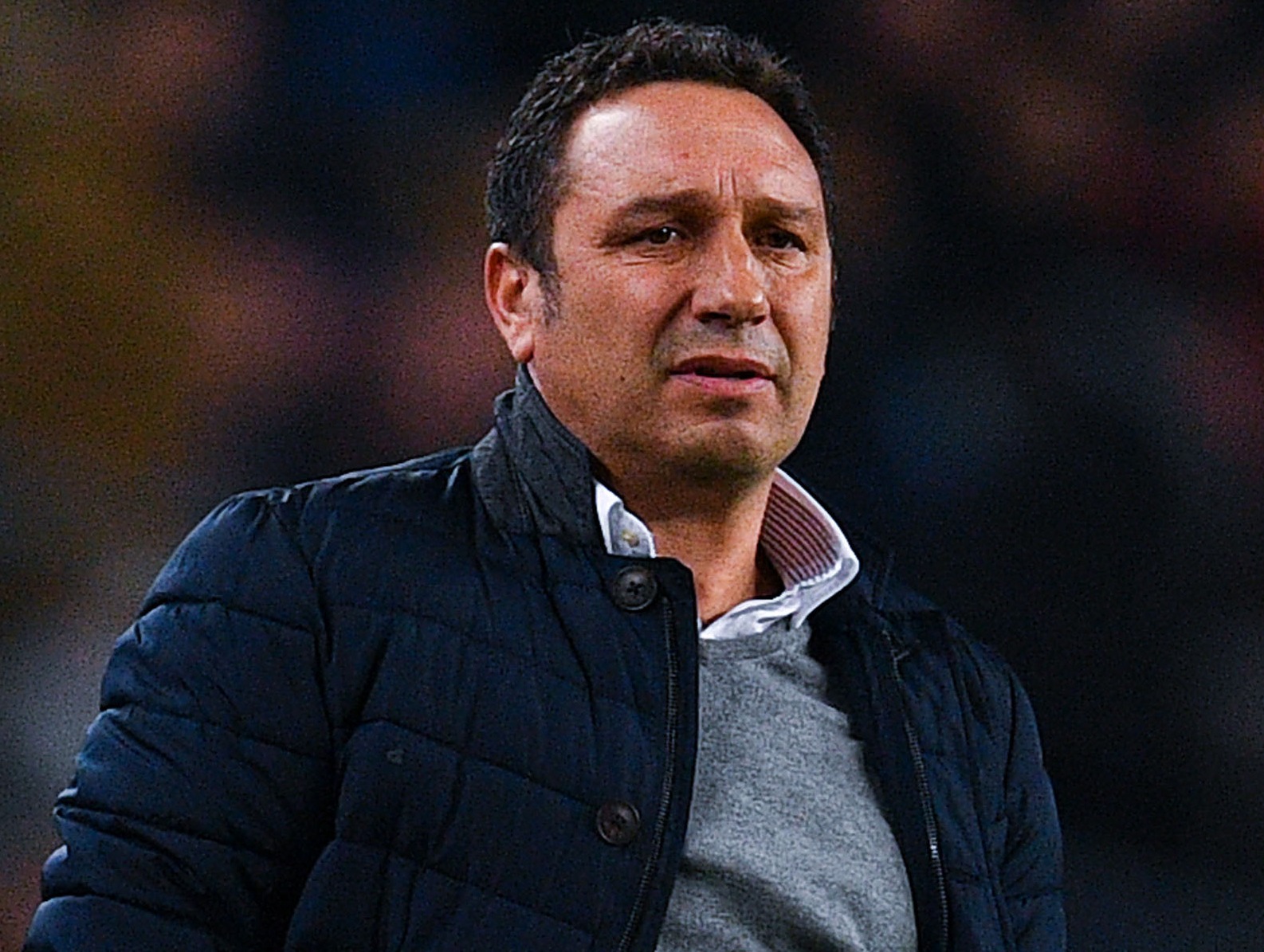 Eusebio is still in a medically-induced coma but his foundation revealed the ex-Spain star is in 'stable' condition.

The Eusebio Sacristan Foundation confirmed the positive update in a statement on Twitter – promising to keep fans posted via that channel as per his family's request.

It read: "Eusebio Sacristan's clinical situation is stable and he remains in an induced coma.

"The control tests carried out yesterday, January 1, confirm that everything is still within the desired evolution.

"There do not appear to be any complications after the surgery on December 31.

"We will continue to issue a daily statement – issued by the Foundation every day at noon – in which you will be informed about the state of his health as his family wishes."

Eusebio played 267 times for Barcelona across seven seasons from 1988 as a key member of Johan Cruyff's 'Dream Team'.

During that time he won four league titles, the Copa del Rey, Cup Winners' Cup and a European Cup. 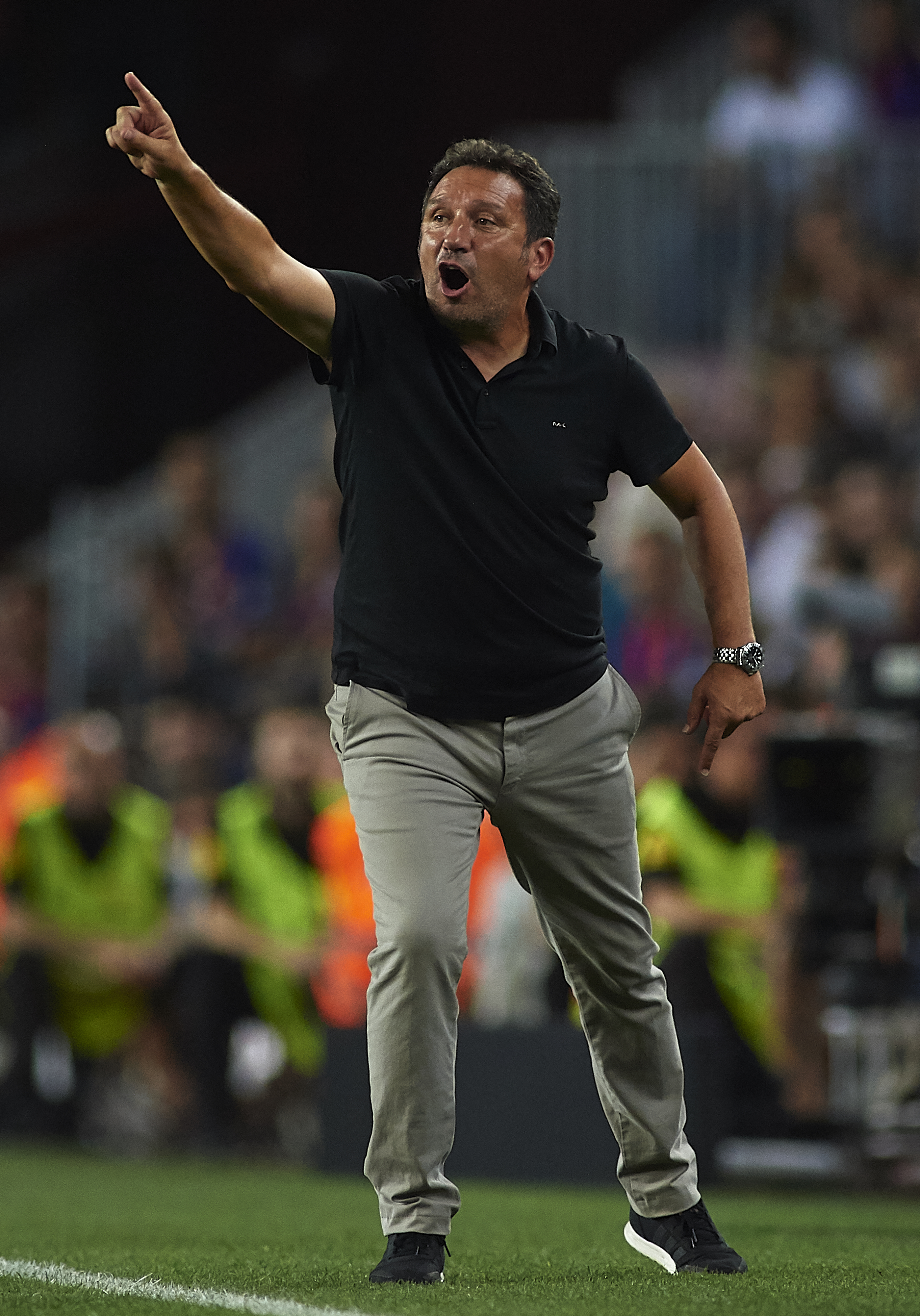 Eusebio retired from football in 2002 at the age of 38 having played 543 times in LaLiga – the fourth-highest tally ever behind only Andoni Zubizarreta, Joaquin and Raul.

He earned 15 caps for Spain, with the first coming in September 1986 in a friendly against Greece.

Eusebio was picked for his country's Euro 1988 squad, although failed to play in the tournament.

After retiring, he was part of Frank Rijkaard's coaching staff at the Nou Camp between 2003 and 2008, before taking over the Barca B team in 2011, where he would spent four years.

Eusebio got his first crack at management with Real Sociedad in 2015, where he enjoyed three seasons.

Most-recently, Eusebio had been in charge of Girona, but resigned as after the club were relegated at the end of the 2018-2019 season.