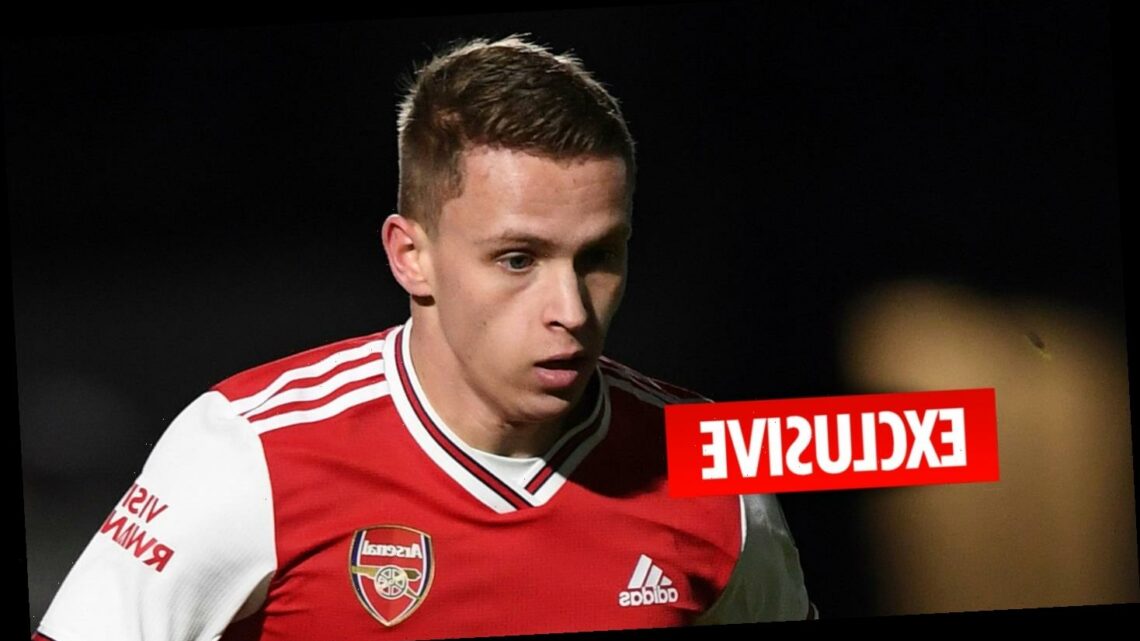 The left-winger turned down a new three-year deal to stay with the Gunners in the summer. 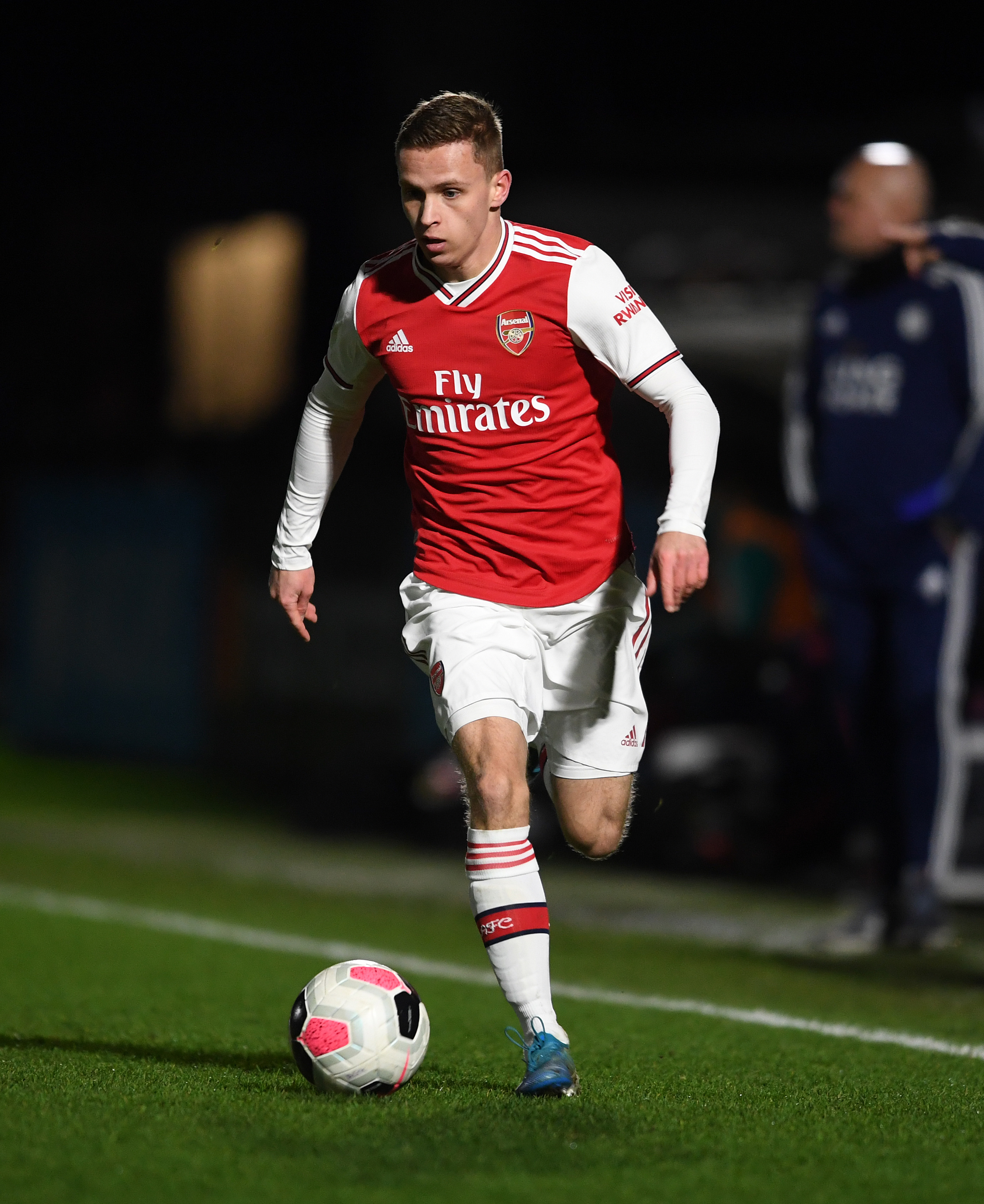 But he has decided to look elsewhere and is hoping to impress Rangers boss Gerrard in Scotland.

And he also played four times in the EFL Trophy.

He battled back from a serious knee injury but players such as Bukayo Saka moved ahead of him in the Arsenal pecking order.

As a result, he turned down the new long-term contract and quit London Colney.

Speaking on social media at the time, he said: "I appreciate the offer a new three year contract but I feel now is the time for me to move on.

"I would like to thank all the people at the club who have helped me become the player I am today and wish them all the best for the future.

"I am looking forward to a new challenge."

Meanwhile, ex-Arsenal wonderkid Yunus Musah became the first Englishman to ever play for Valencia following his debut this month.

The talented midfielder has continued to prove potential since he was allowed to leave the Gunners last year.